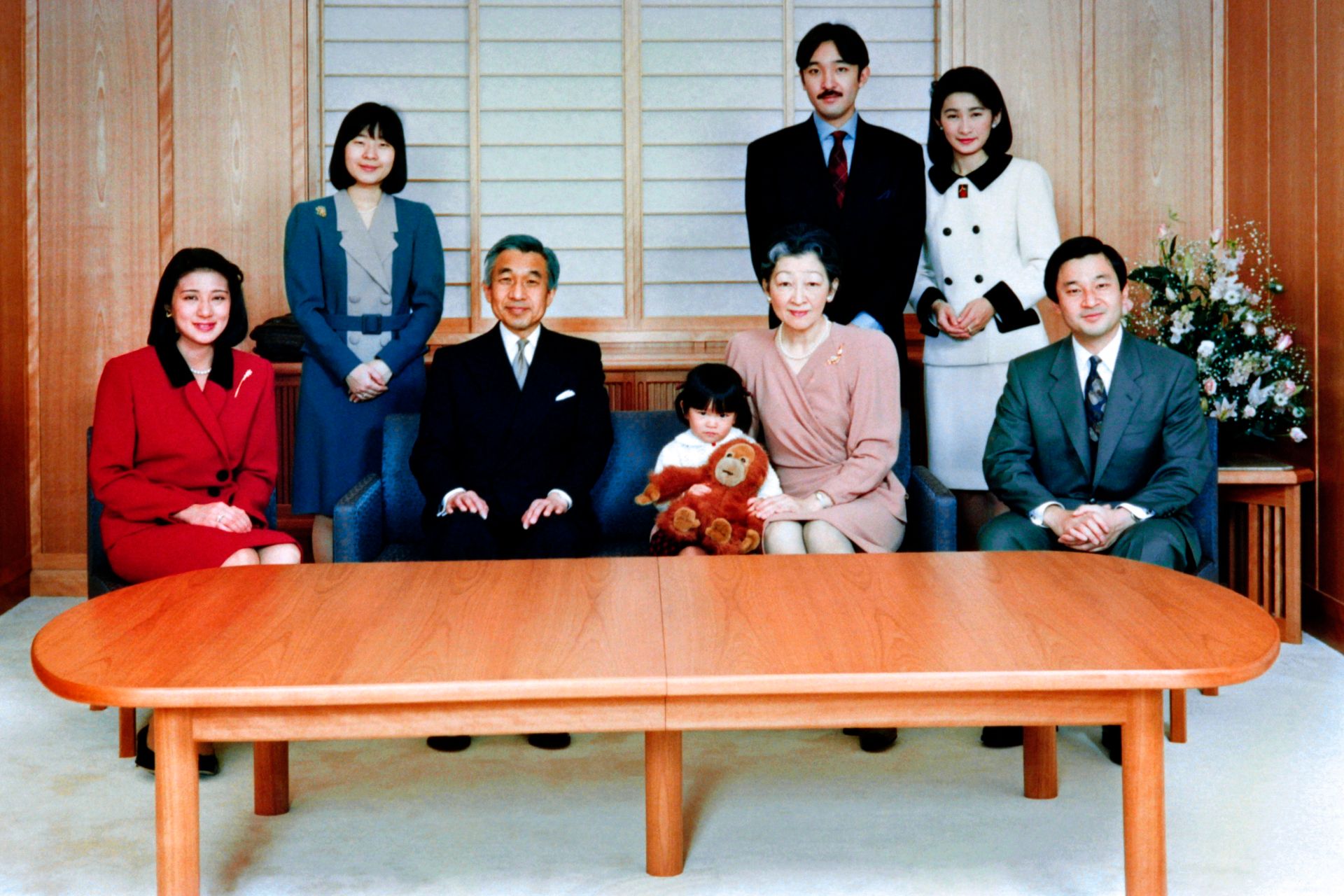 Click through to get to know the Japanese Imperial family.
AFP/Getty Images 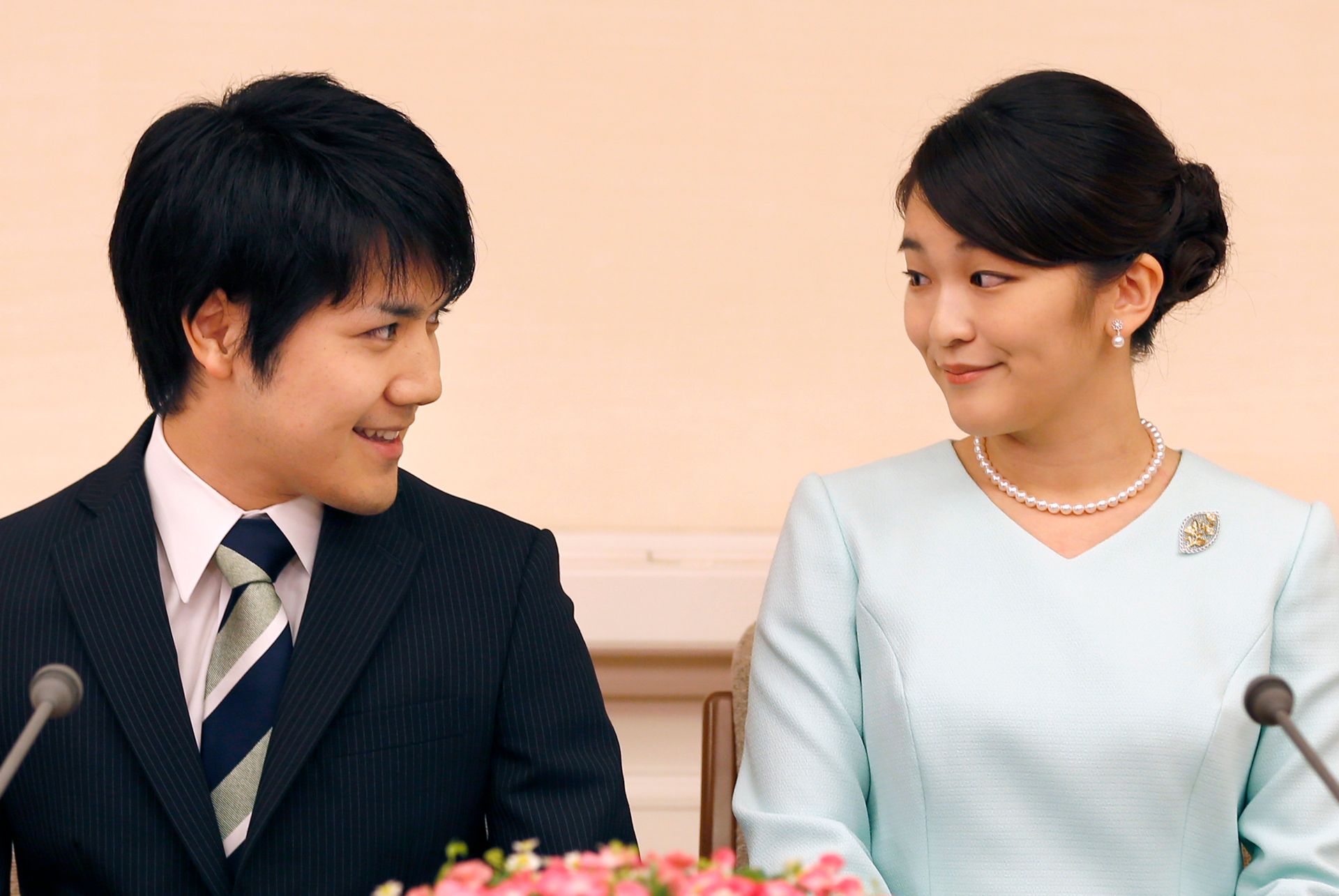 Princess Mako and her fiancé Kei Komuro announced their engagement during a press conference in Tokyo on September 3, 2017. Now, they're postponing the wedding.
Shizuo Kambayashi/AFP/Getty Images 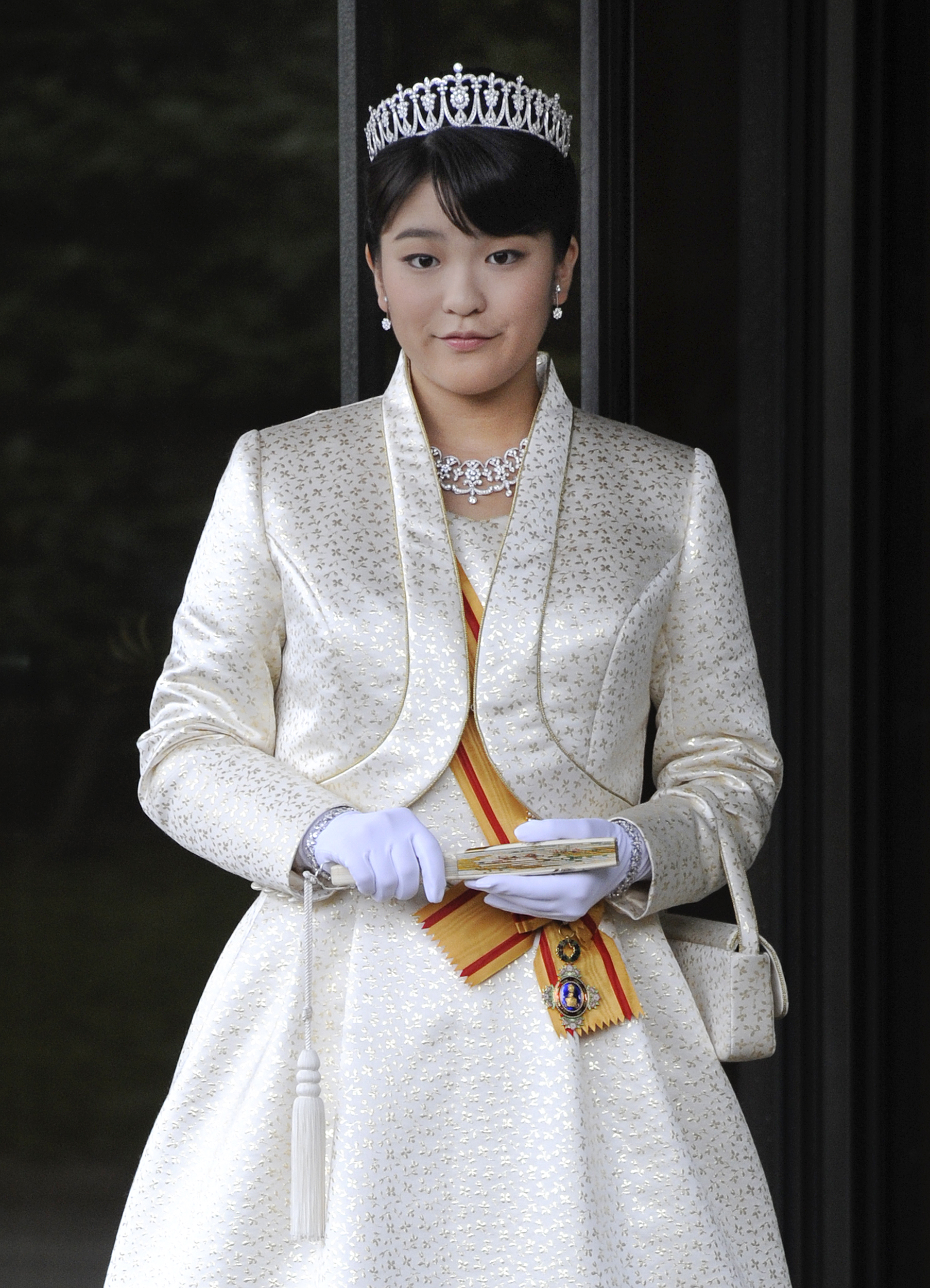 Princess Mako is the first daughter of Prince Akishino and Princess Kiko. By marrying a commoner, she'll give up her royal status.
Toru Yamanaka/AFP/Getty Images 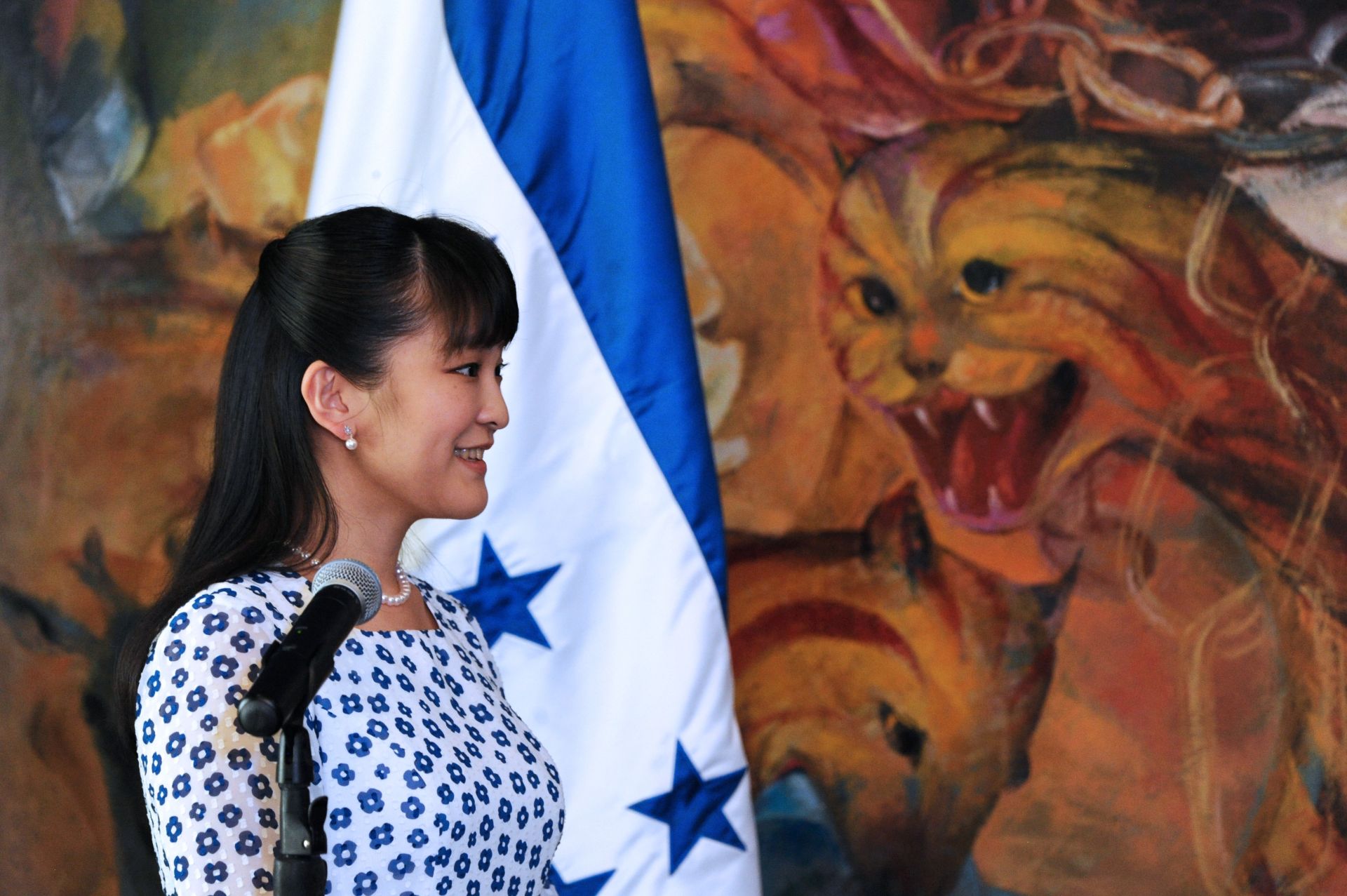 Princess Mako has participated in official royal business over the years, including delivering speeches and giving out keys to the city. Soon, she'll give it all up.
Orlando Sierra/AFP/Getty Images
Advertisement 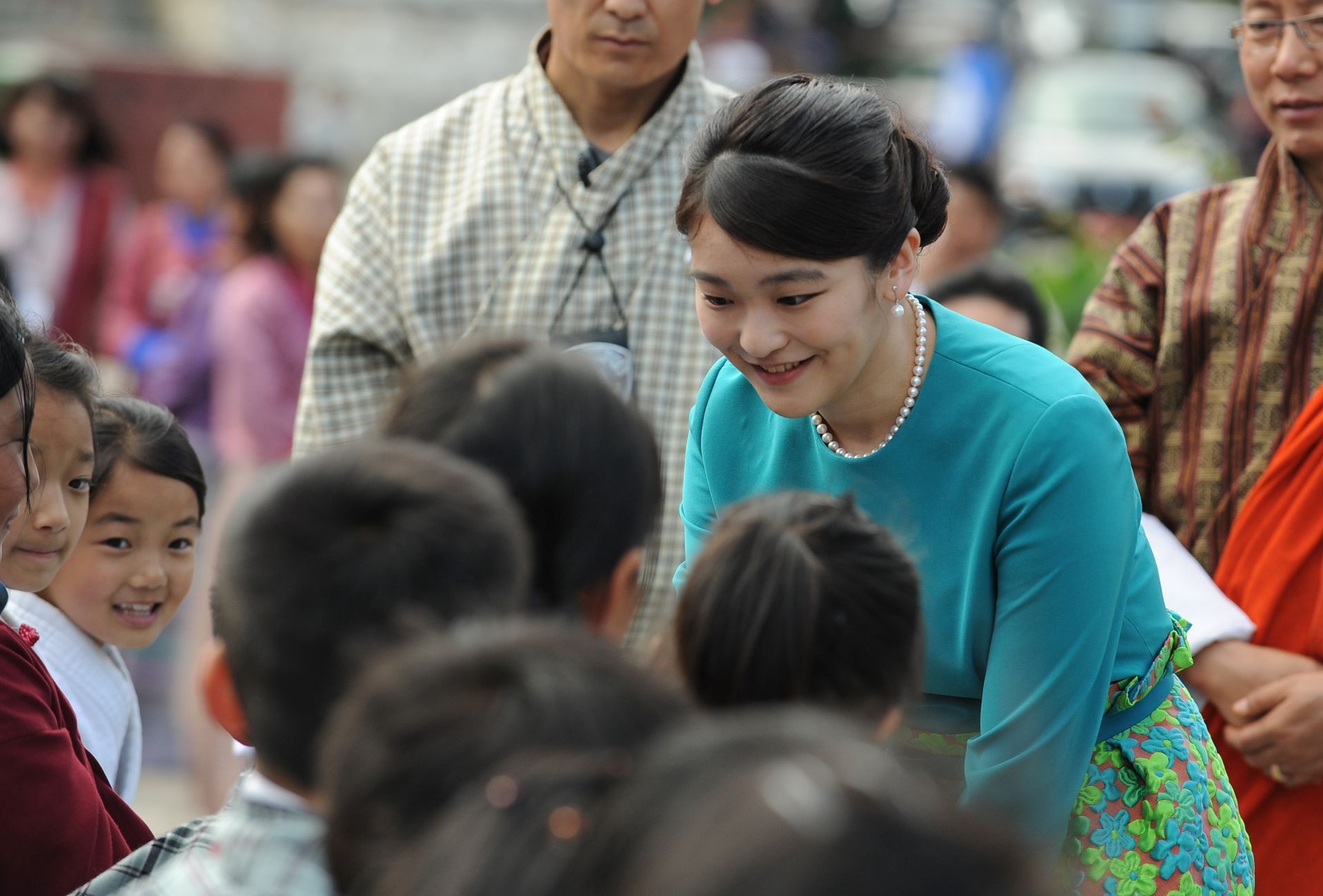 As part of her duties, she meets with schoolchildren and travels on official visits.
Diptendu Dutta/AFP/Getty Images 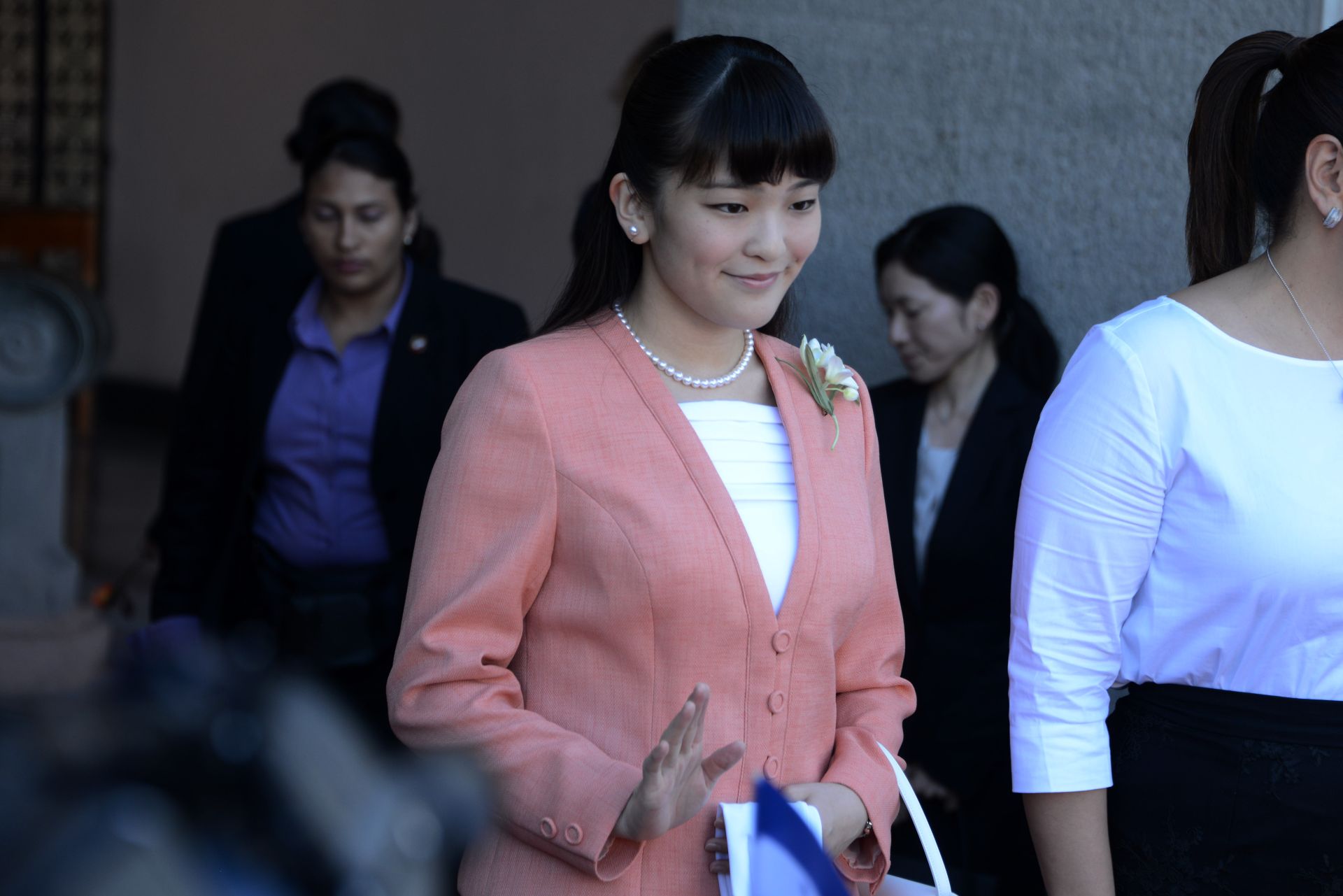 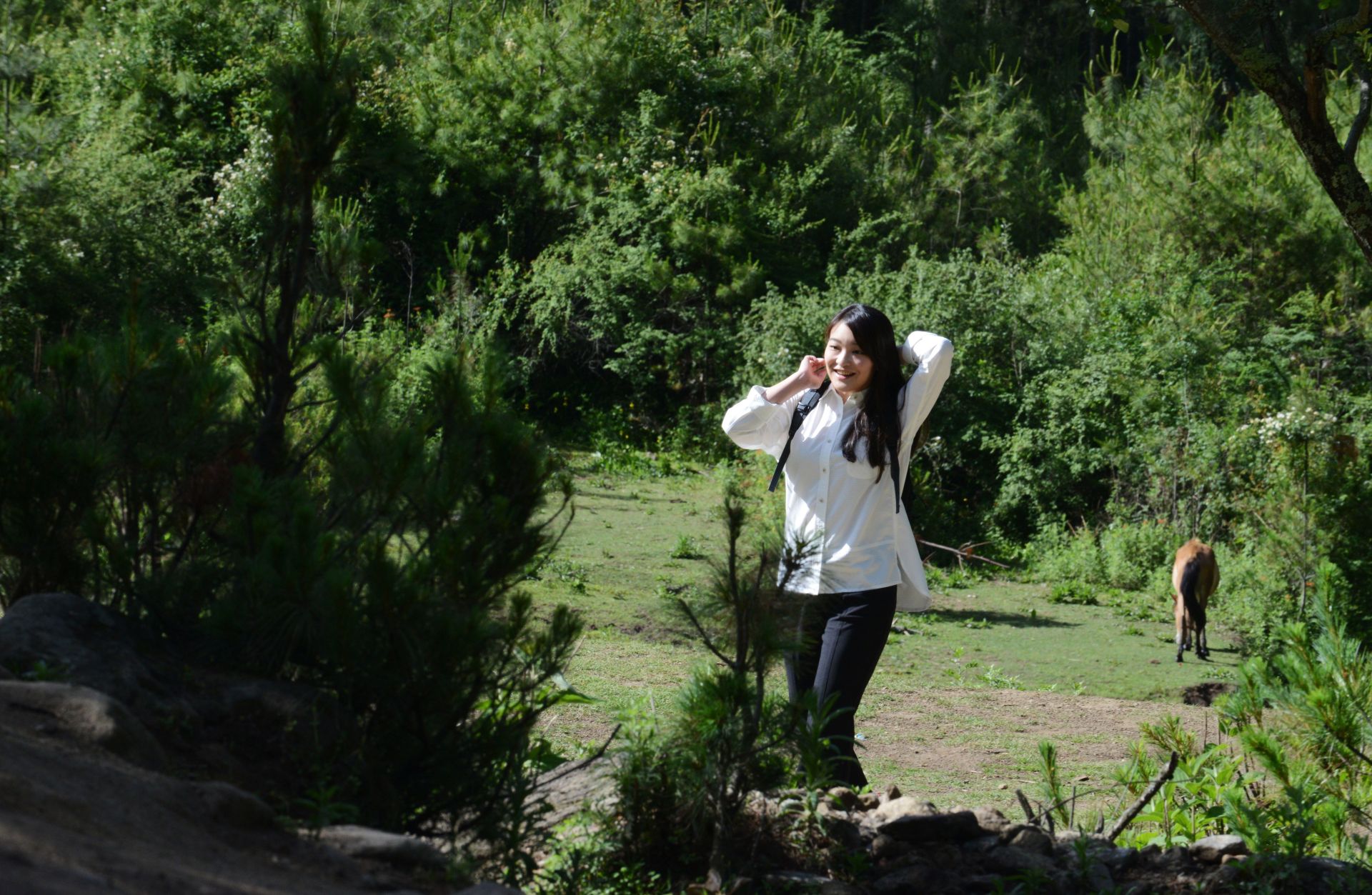 She went on an official visit to Bhutan in 2017.
Diptendu Dutta/AFP/Getty Images
Advertisement 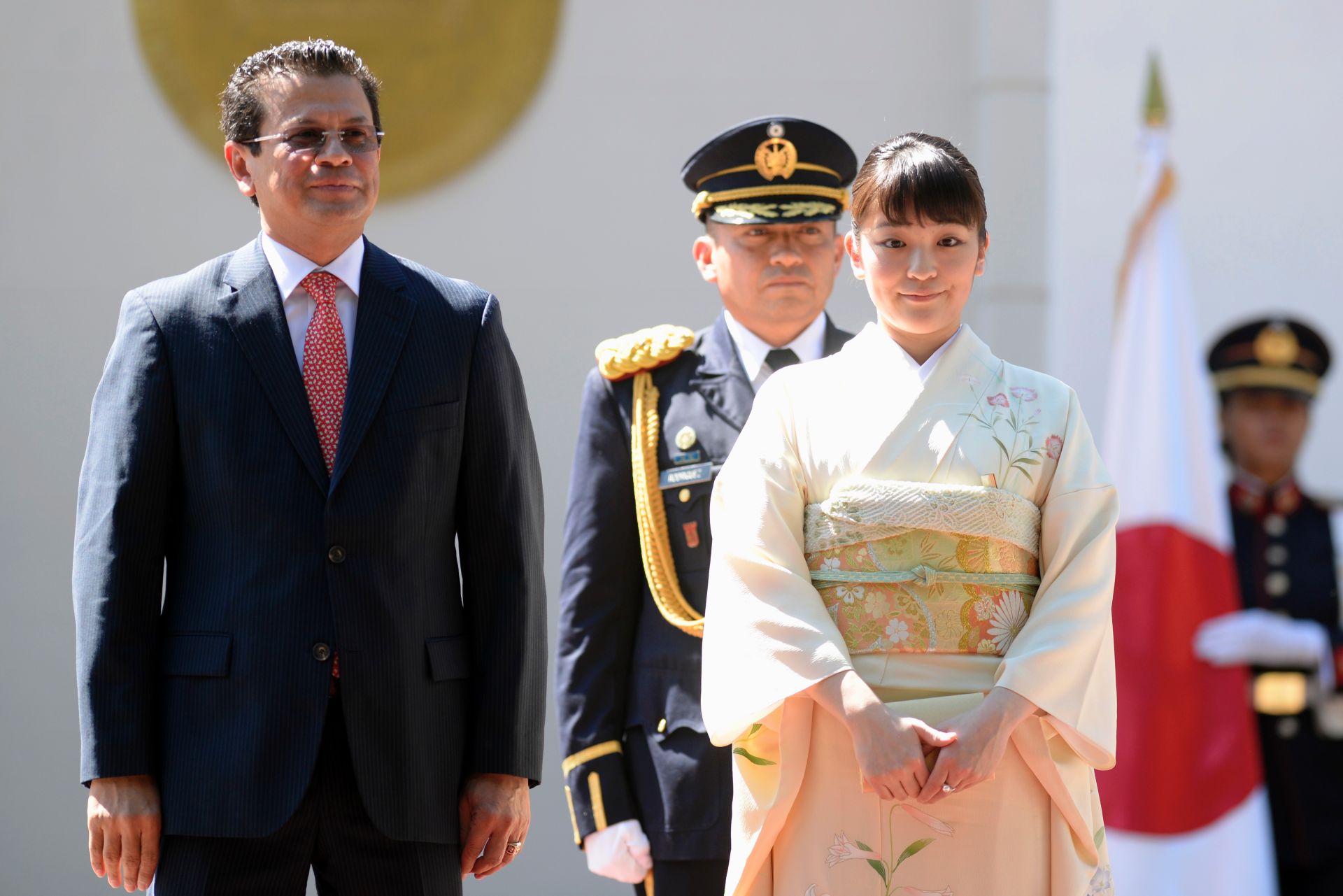 She visited El Salvador and Honduras in 2015.
Marvin Recinos/AFP/Getty Images 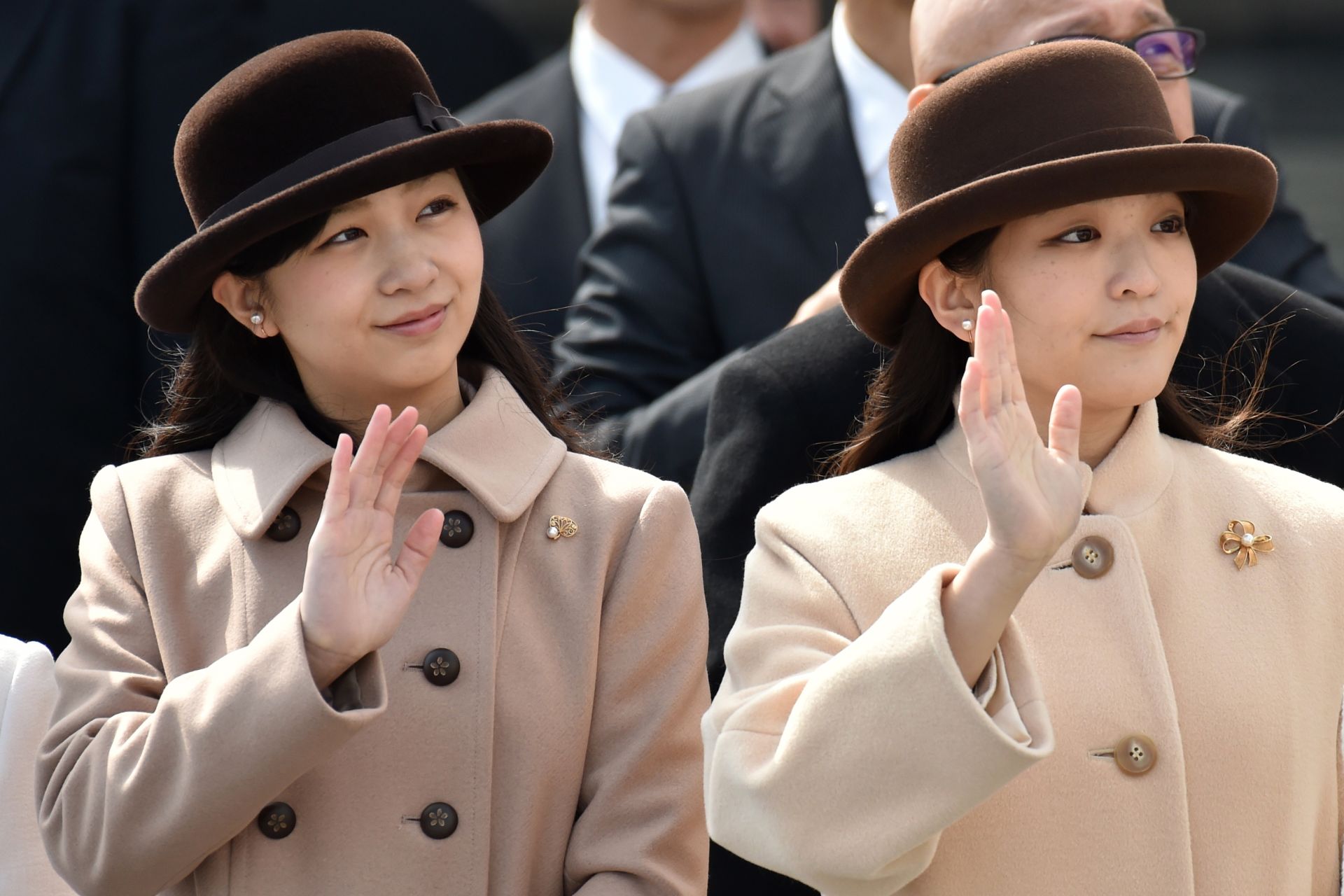 She also supports her father and grandfather when they travel abroad on official business.
Kazuhiro Nogi/AFP/Getty Images 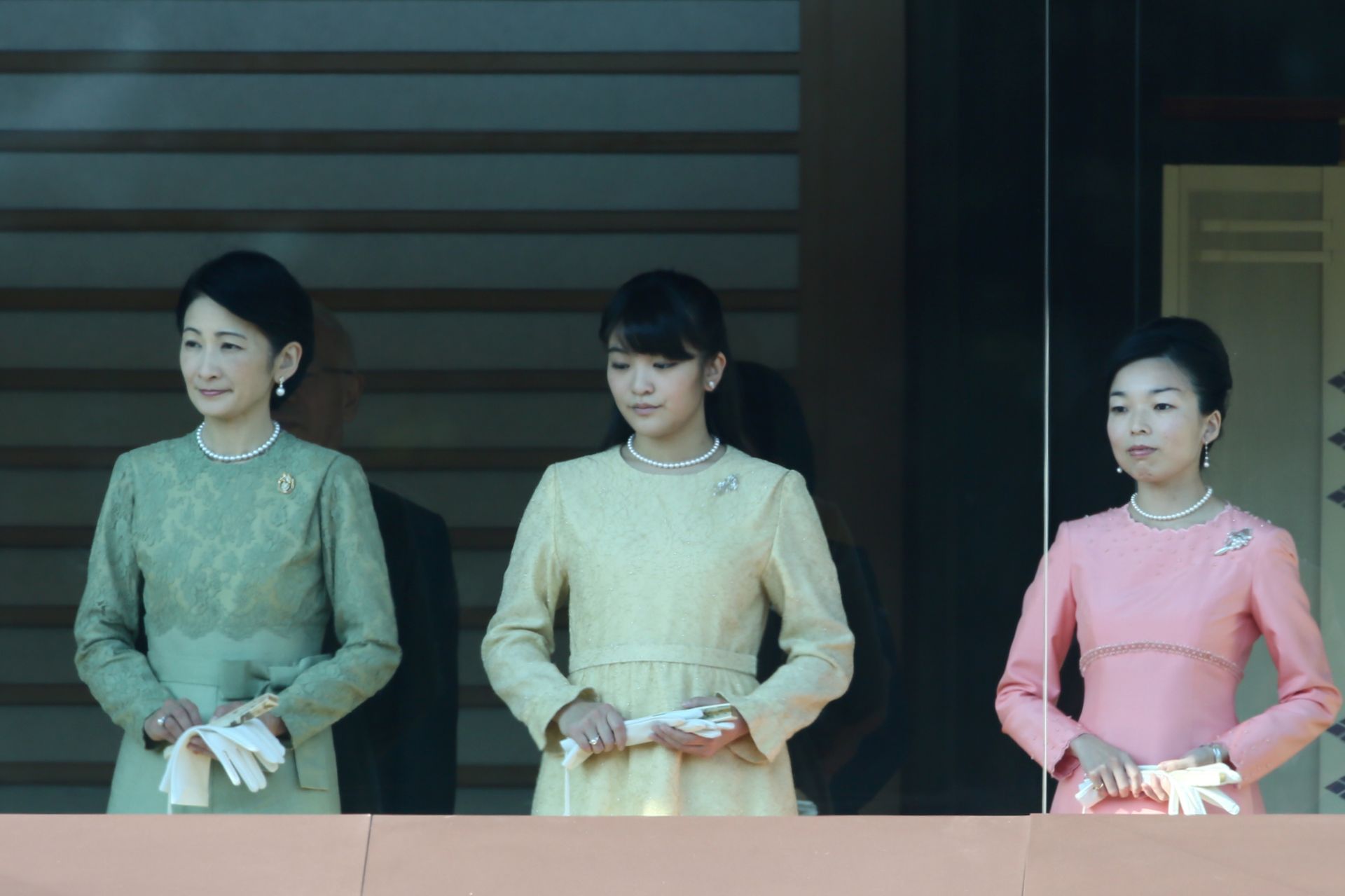 Princess Kiko, Princess Mako and Princess Akiko of Mikasa celebrating the New Year at the Imperial Palace in Tokyo in 2014.
Ken Ishii/Getty Images 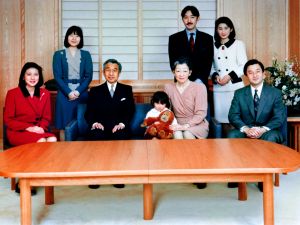 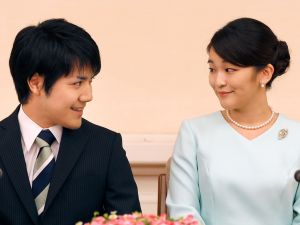 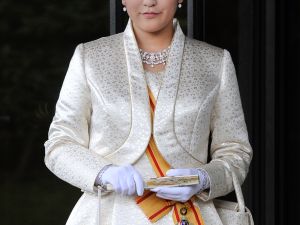 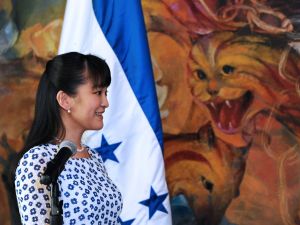 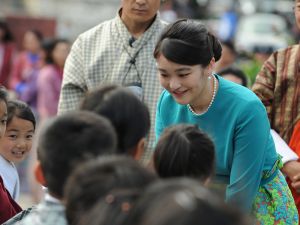 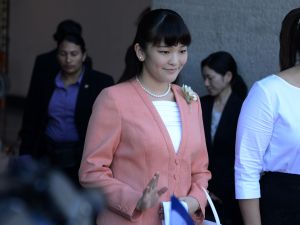 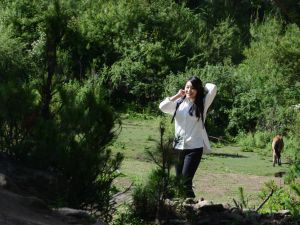 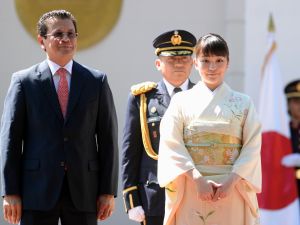 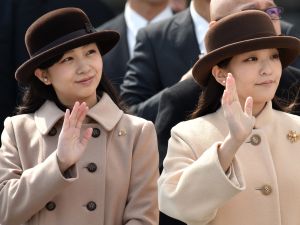 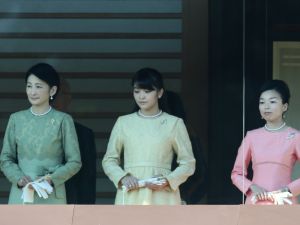 Now that Prince Harry and Meghan Markle are happily engaged, Princess Eugenie is planning her wedding and Kate Middleton and Prince William’s royal visit to Norway and Sweden is over, all is quiet with the Brits. If you were waiting patiently for a regal moment to share in your group text, the Japanese imperial family is ready to provide the latest in royal gossip.

According to CNN, Japan’s Princess Mako and her fiancé, Kei Komuro, have postponed their engagement and now won’t be getting married until 2020. But unlike Princess Eugenie, who has to plan her wedding around her cousin Prince Harry’s many visits abroad, Princess Mako’s postponement is for purely personal reasons. The princess and her beau say they’re just not ready for marriage. “It is because of our immaturity and we just regret it,” the couple revealed in a statement.

The couple met at the International Christian University in Tokyo five years ago. The 26-year-olds were previously set to wed on November 4 but realized they didn’t have enough time to prepare for the traditional ceremony or their life together. Tabloids in Japan are saying the delay might also be due to lack of funds. Princess Mako’s grandparents are Emperor Akihito and Empress Michiko, and they’re both said to be comfortable with the decision.

Perhaps the princess is holding out so she can still be a royal. Because of a centuries-old Japanese law, once she weds she’ll have to officially give up her royal status since she’s marrying a commoner.