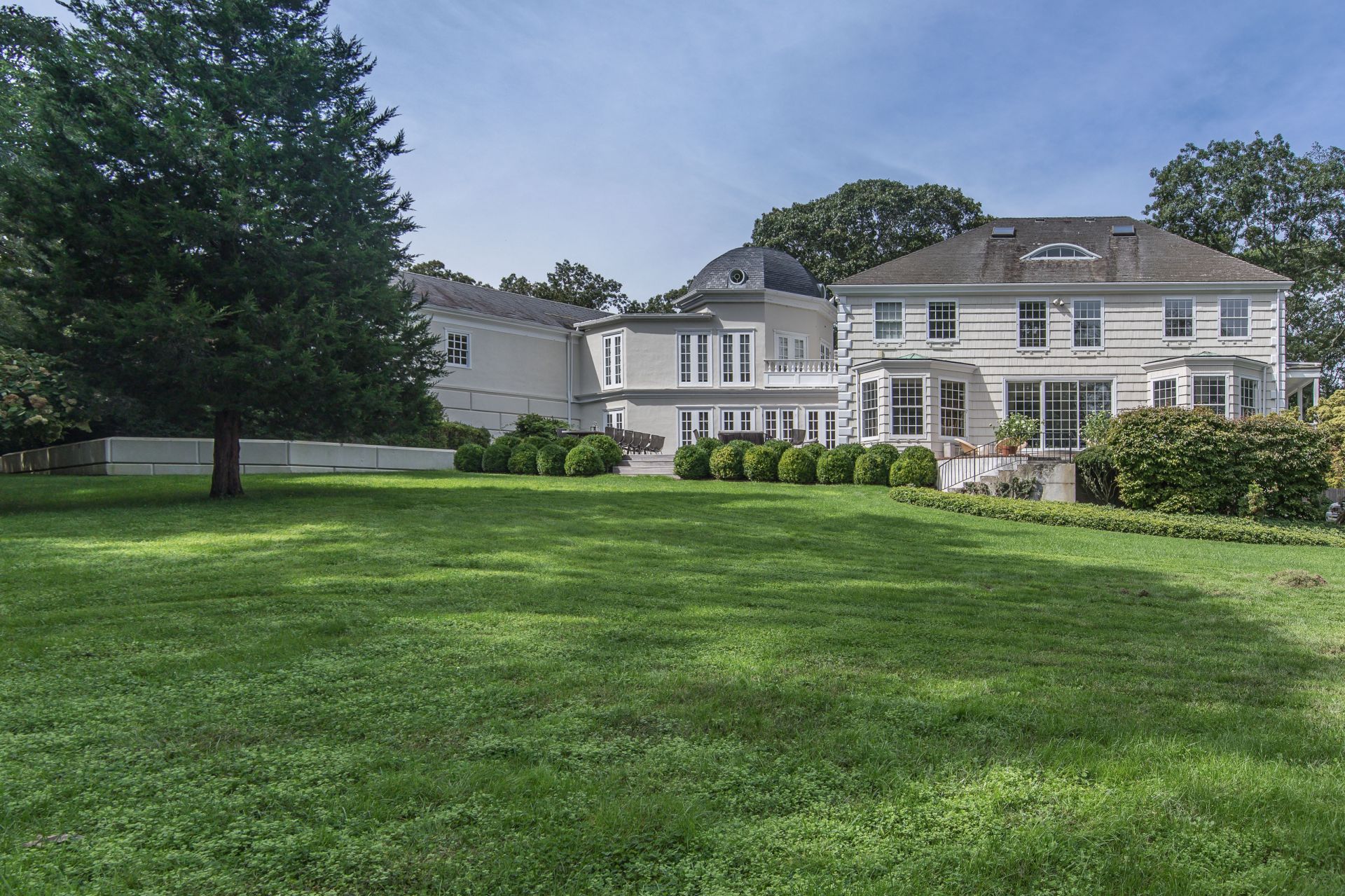 The lavish Hamptons estate frequented by names like Beyoncé, Jay-Z, Madonna and Jennifer Lopez is now for sale. Click through to see inside.
Courtesy The Corcoran Group 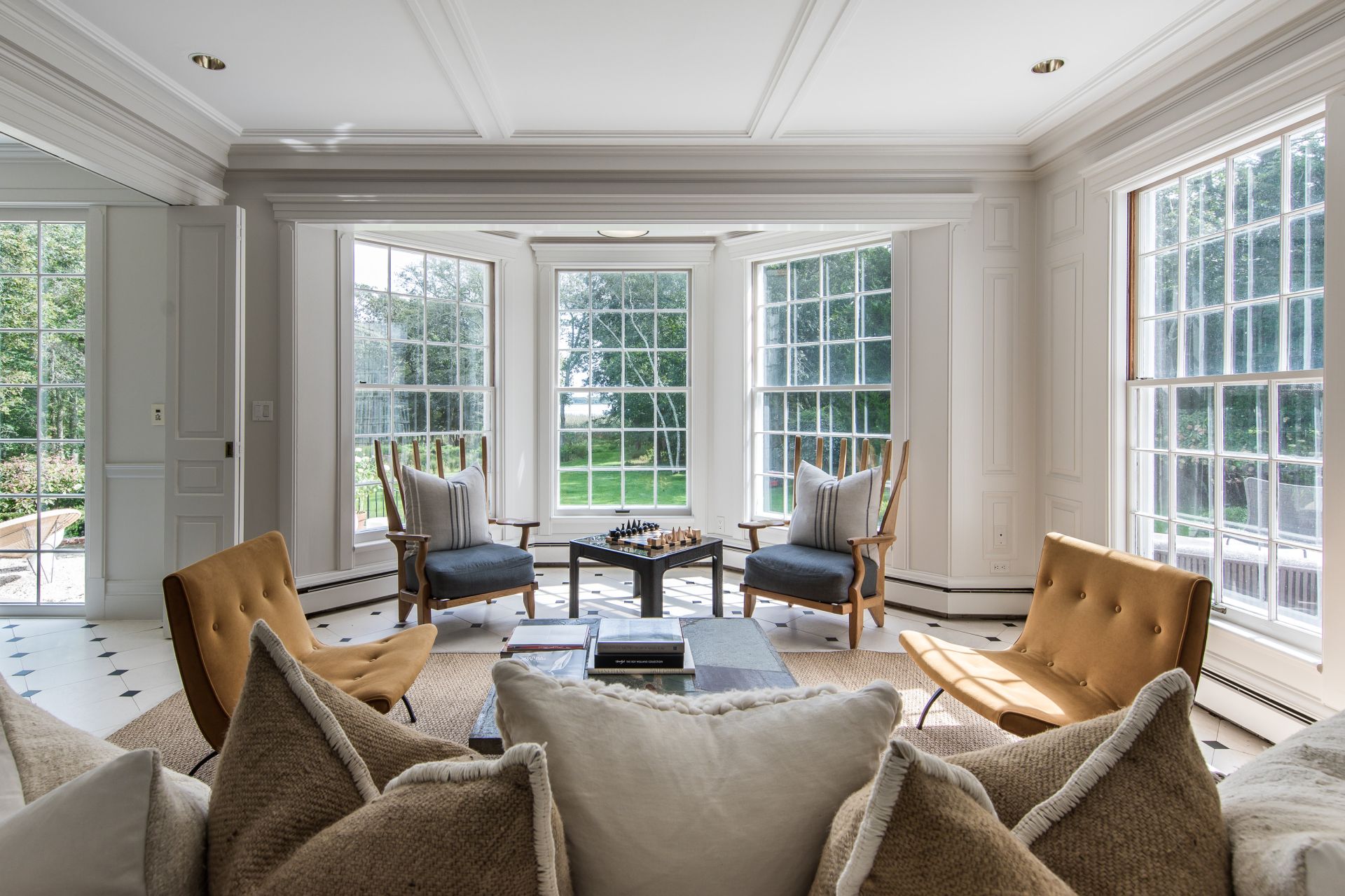 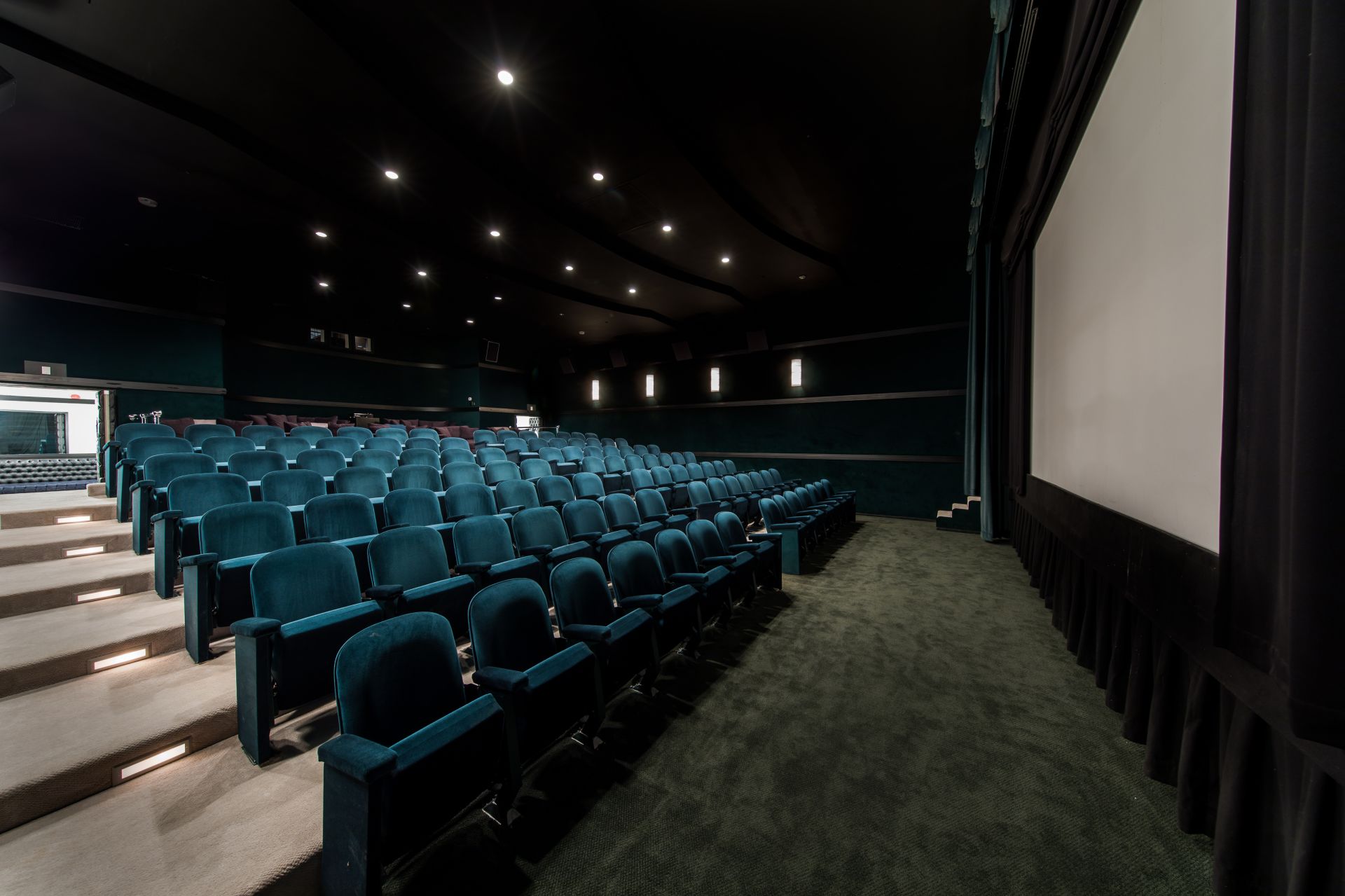 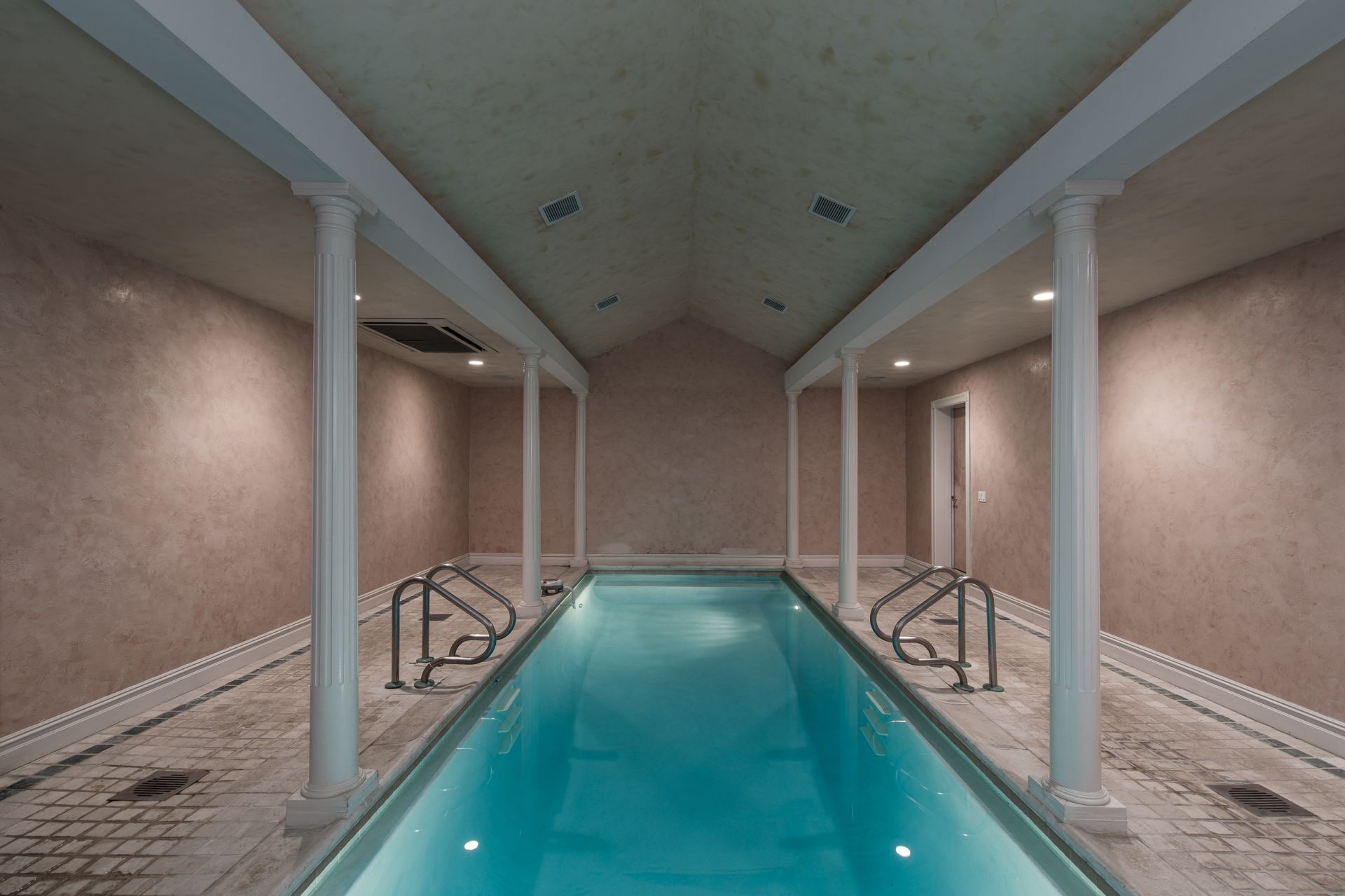 There are both indoor and outdoor pools.
Courtesy The Corcoran Group
Advertisement 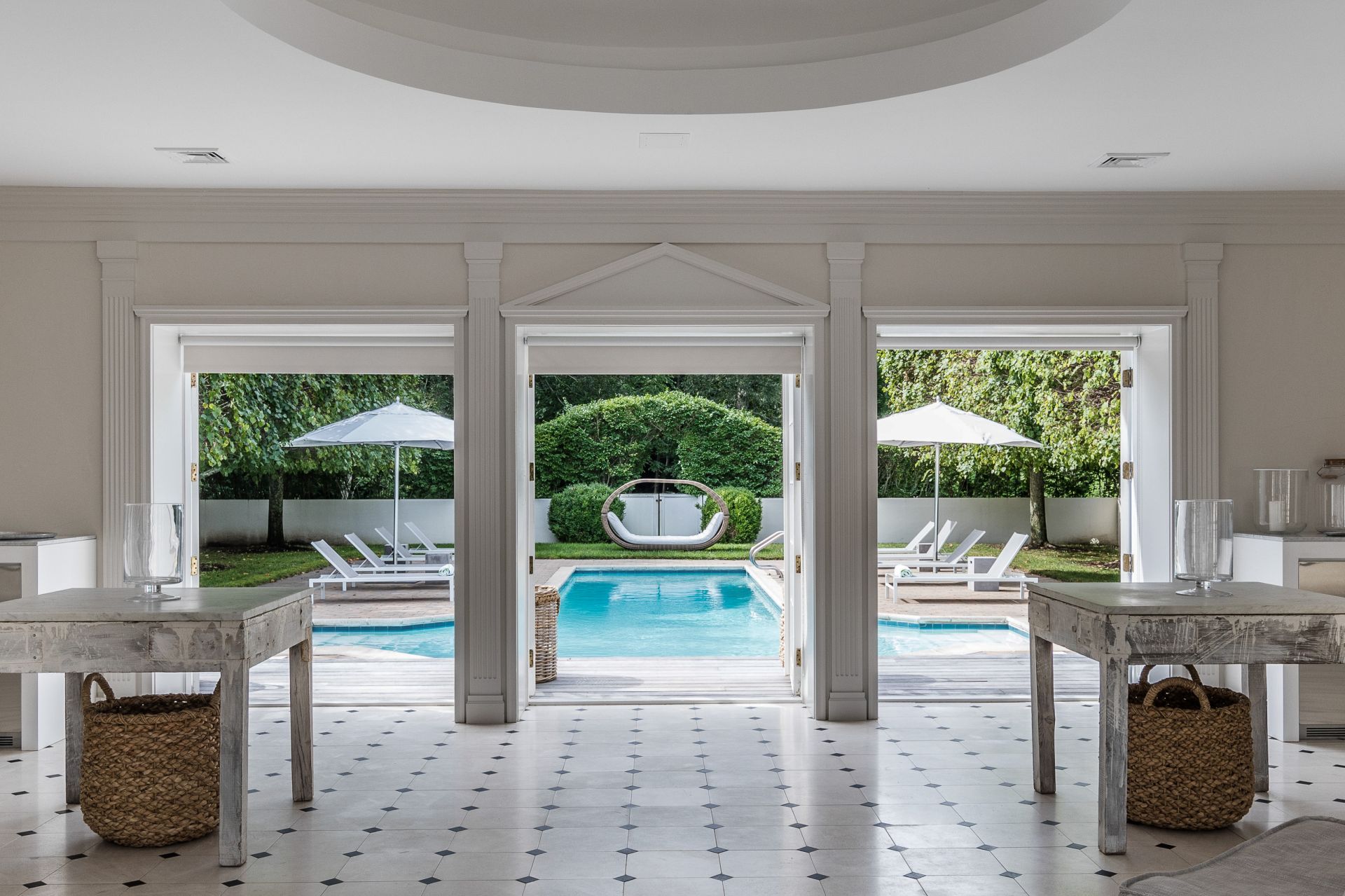 There is also a tennis court, pool house and gym.
Courtesy The Corcoran Group 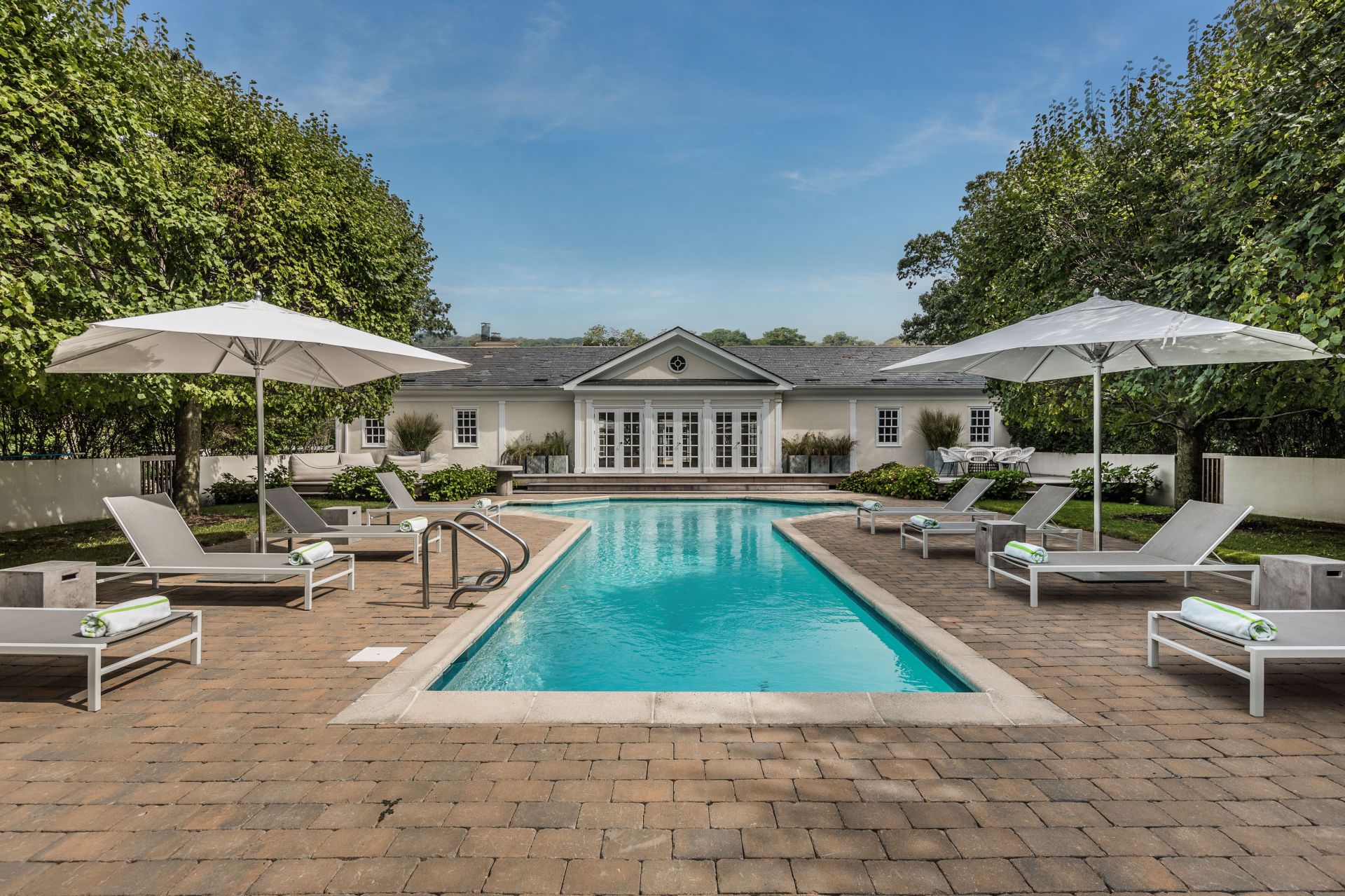 It's listed for just under $16 million.
Courtesy The Corcoran Group 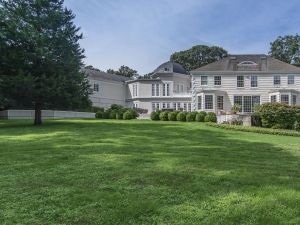 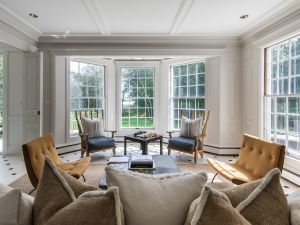 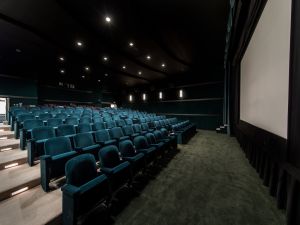 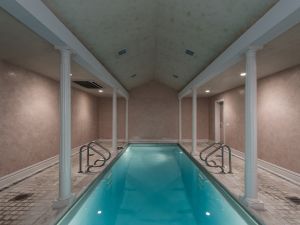 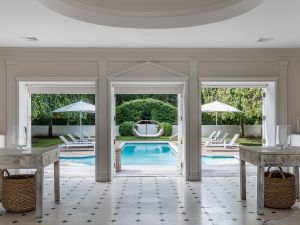 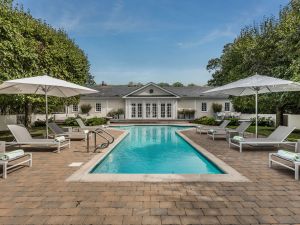 A Hamptons home graced by the presence of Beyoncé and Jay-Z has hit the market. Known as Goose Creek, the Wainscott mansion spans 19,000 square feet and is located right off Georgica Pond.

Beyoncé and Jay-Z rented the home in 2012 for a reported fee of $500,000 a month, per Mansion Global. However, they aren’t the only famous faces to once occupy the house—Jennifer Lopez and Madonna have both reportedly rented it.

The eight-bedroom, 11.5-bathroom home is now listed for sale, with a nearly $16 million price tag attached. The estate “provided much privacy and a fabulous entertainment venue for lavish Hollywood premiers and screenings,” declares the listing shared by Corcoran brokers Michael Schultz and Susan Ryan.

It’s easy to see why this abode would appeal to such names—the entertainment level downstairs contains a 110-seat screening room, which is adjacent to a bar and even more entertaining space, making it ideal for any industry bigwig.

Apparently, Jay-Z and Beyoncé rented the home along with Damon Dash, and used the aforementioned screening room for an event attended by Sandra Bullock, Adrien Brody and more.

Elsewhere on the 5.5-acre property at 30 Wainscott Stone Highway, there’s a tennis court, pool house and a gym. There is an indoor pool and spa, as well as an outdoor pool (because sometimes just one isn’t enough) and a spa.

While the home might sound like it would be a good fit for Beyoncé and Jay-Z, the couple already moved on to another palatial Hamptons home—they purchased a house on Briar Patch Road, also on Georgica Pond, for $25.9 million in September.