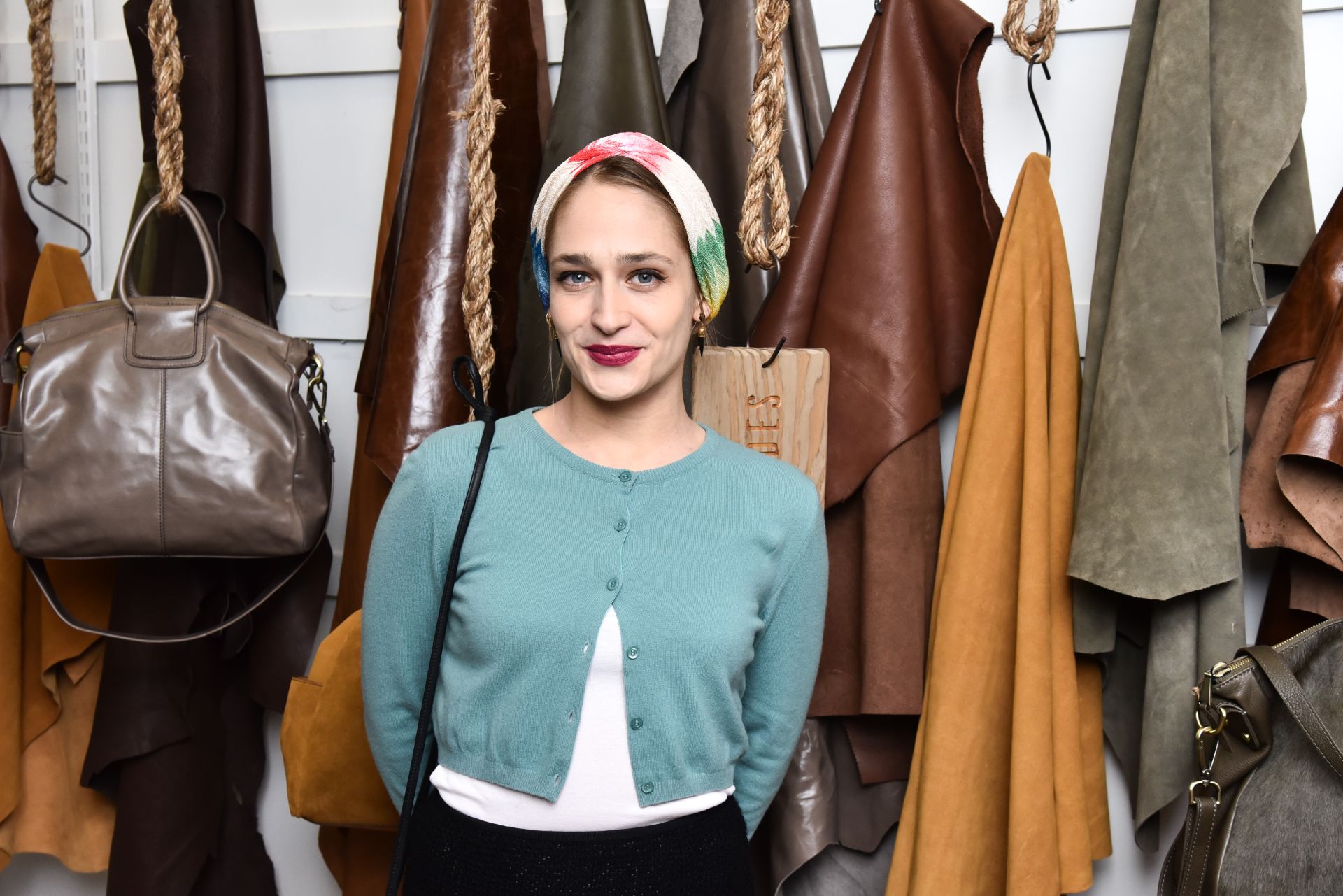 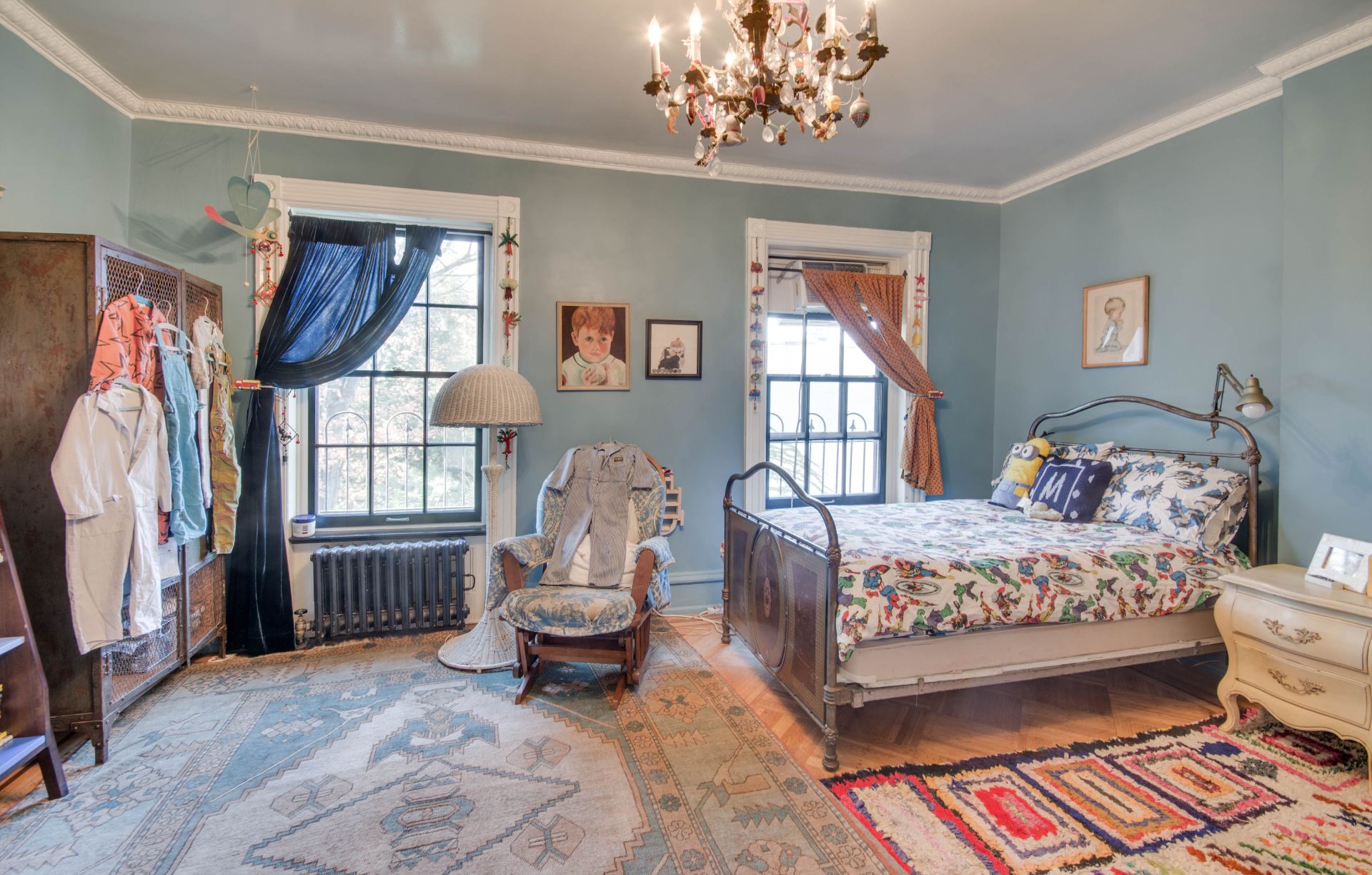 The home is now on the market for $4.5 million.
Courtesy Brown Harris Stevens 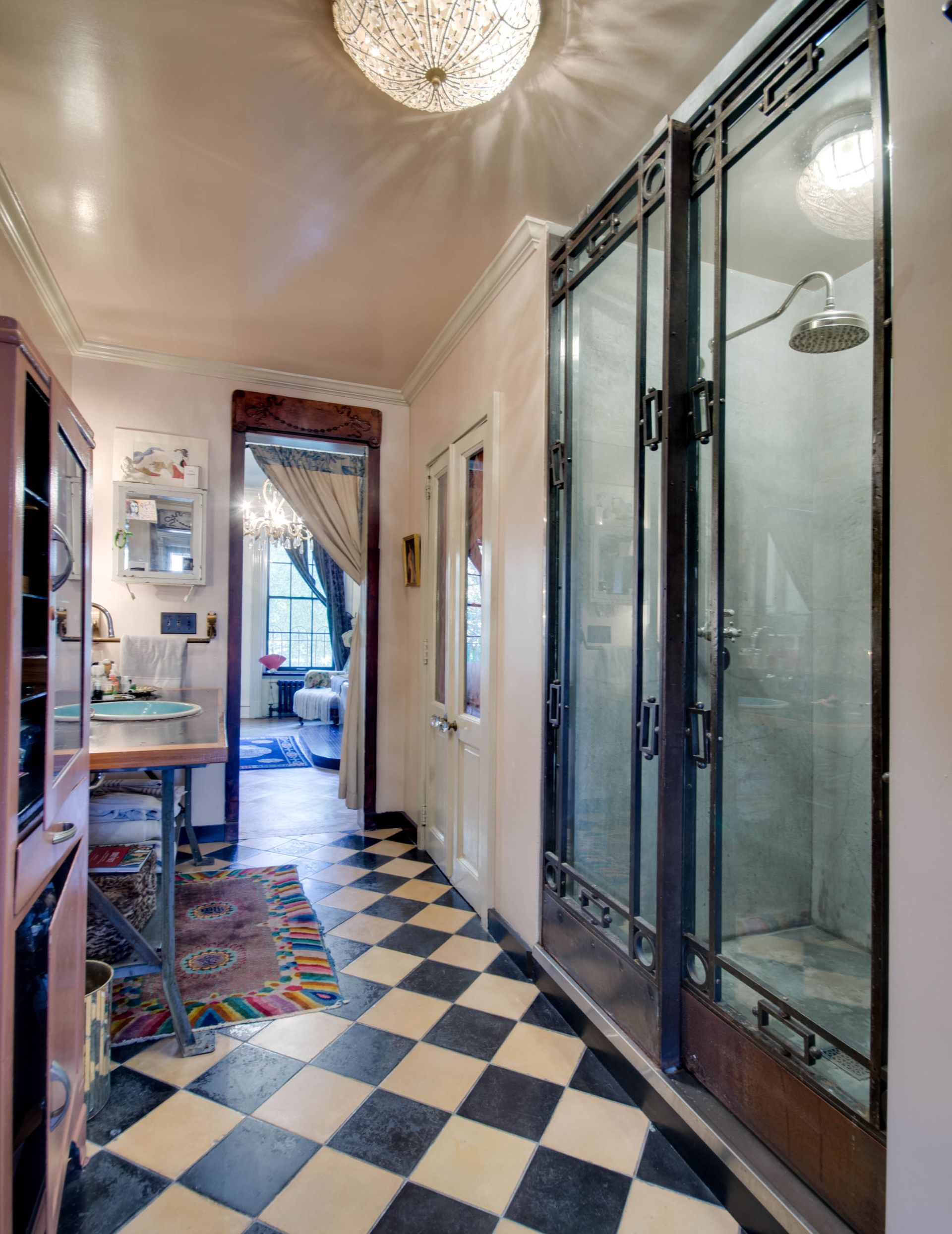 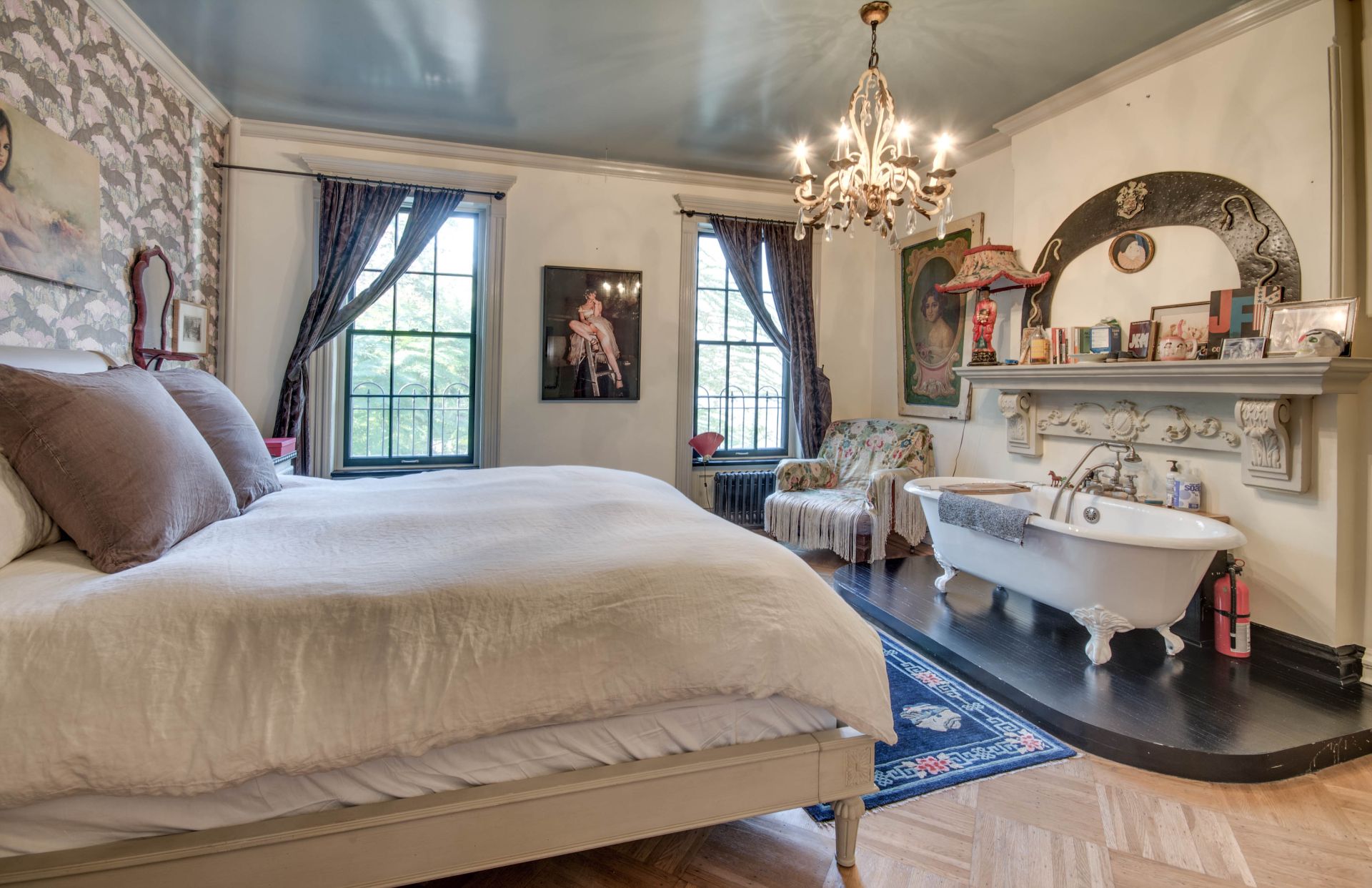 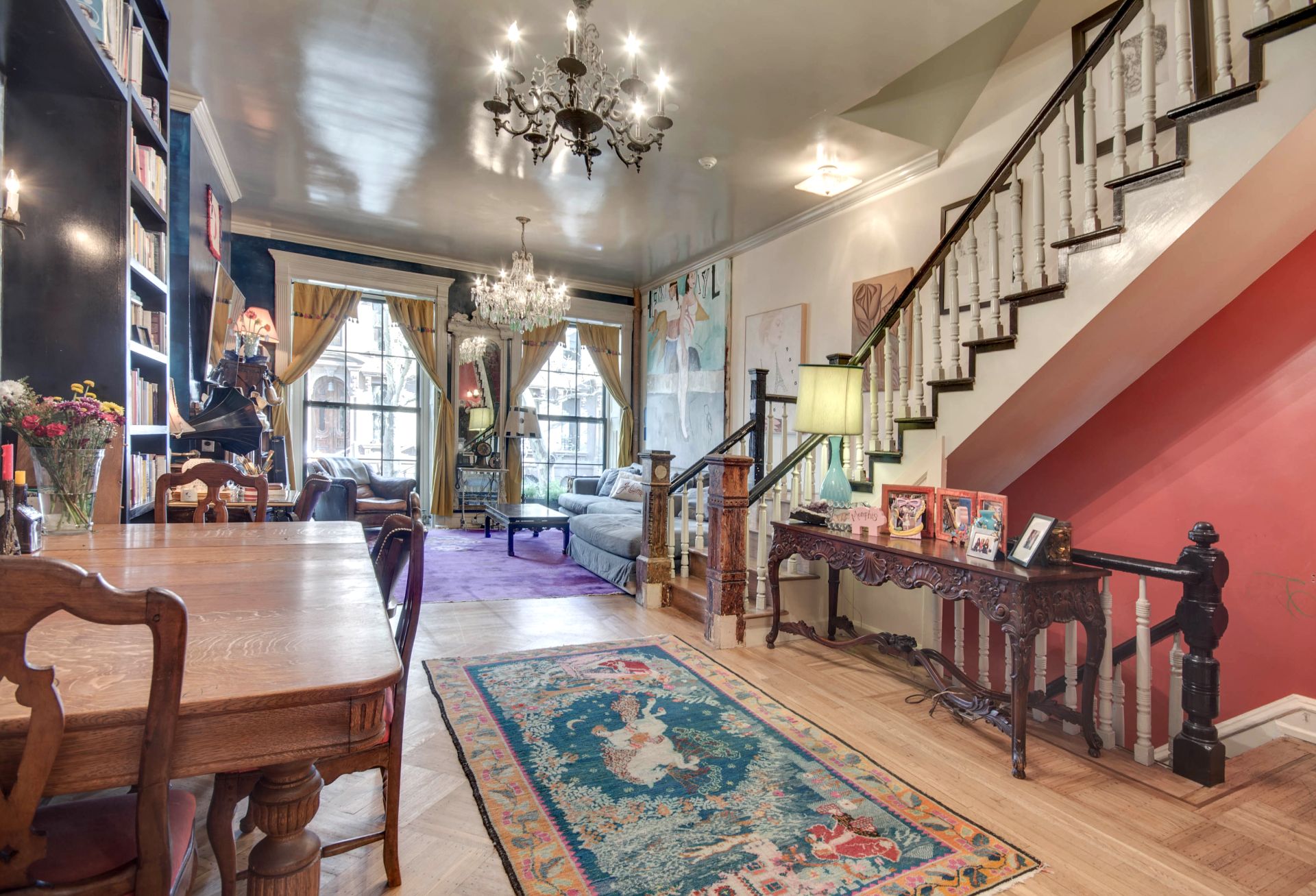 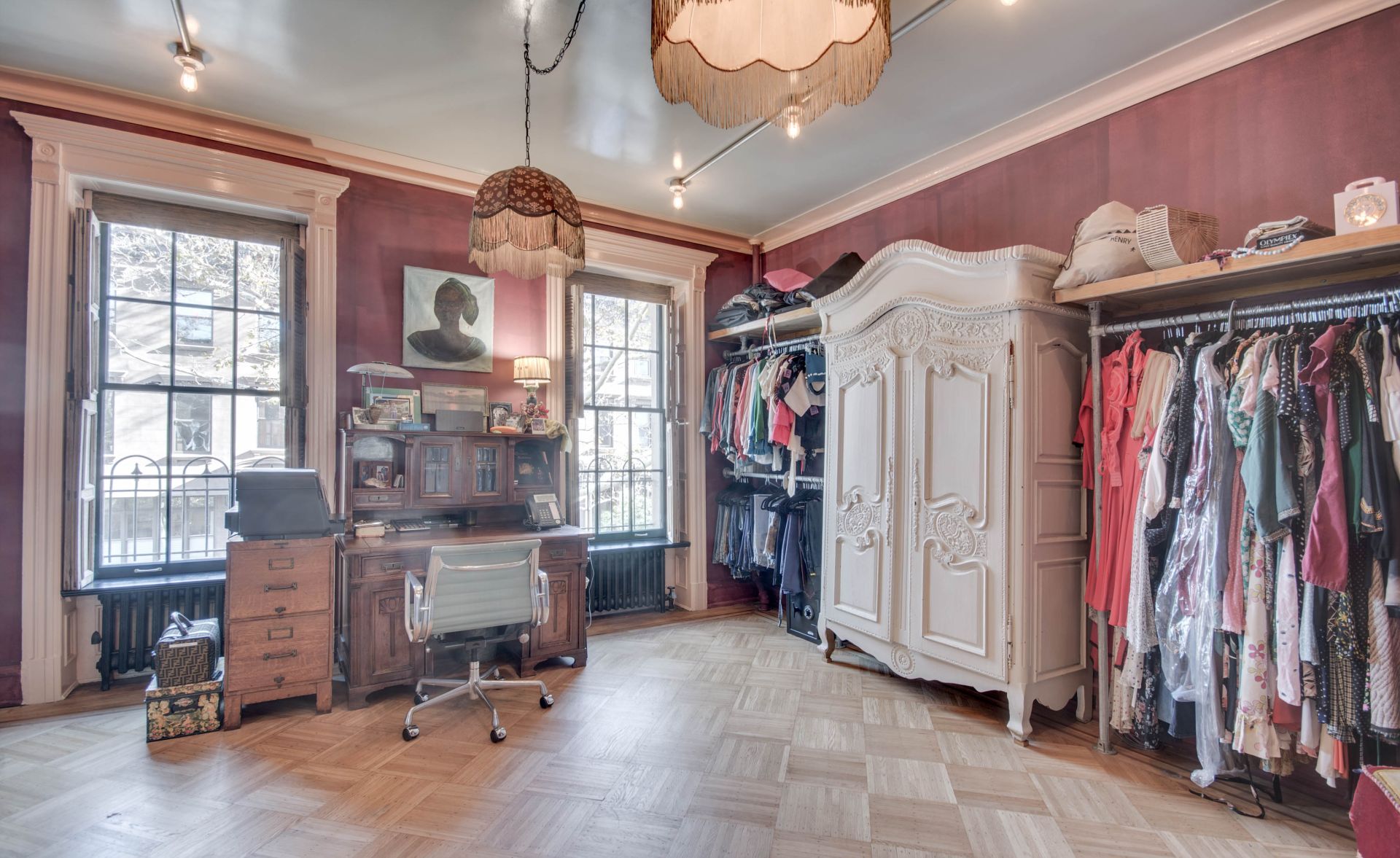 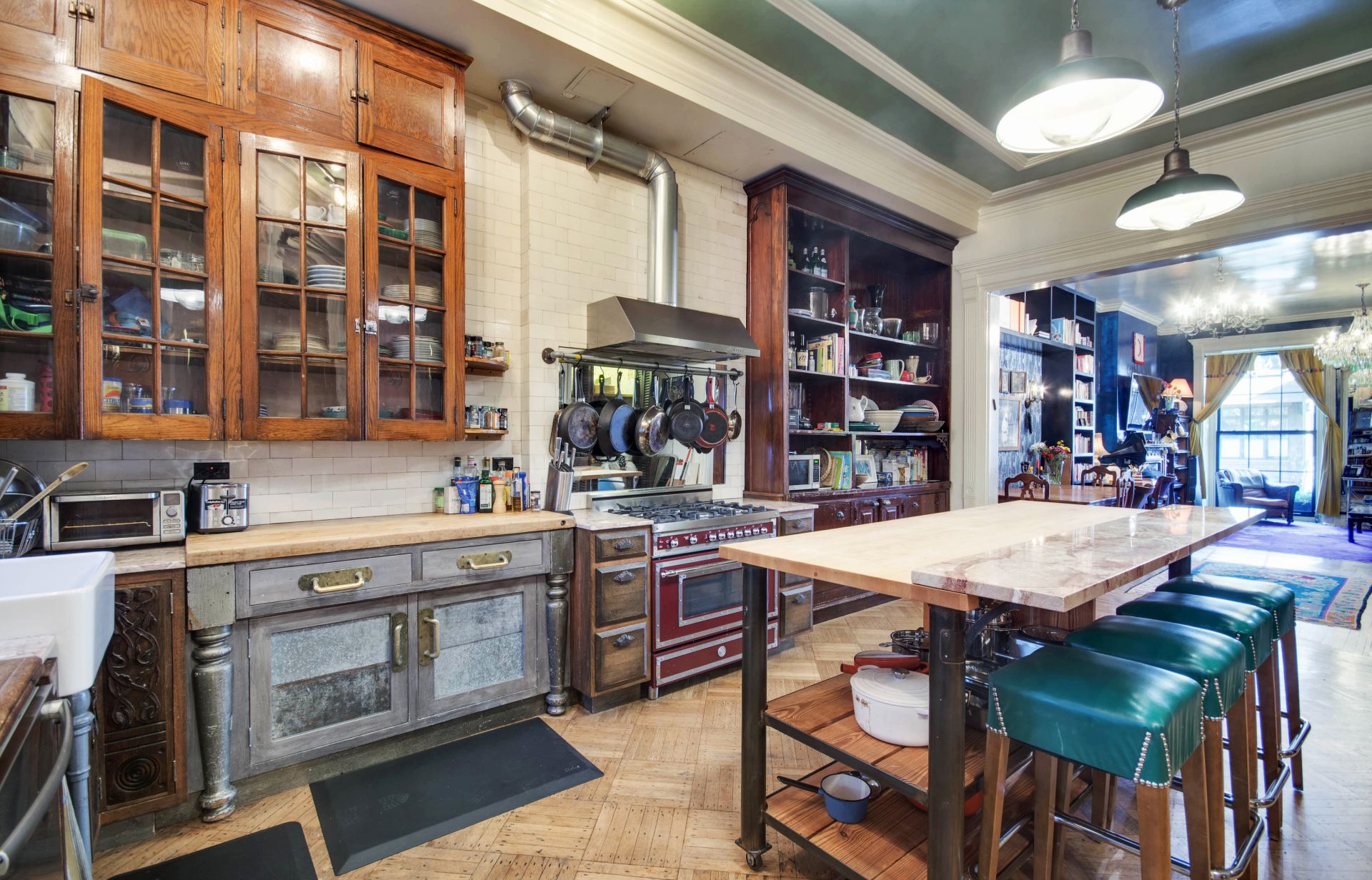 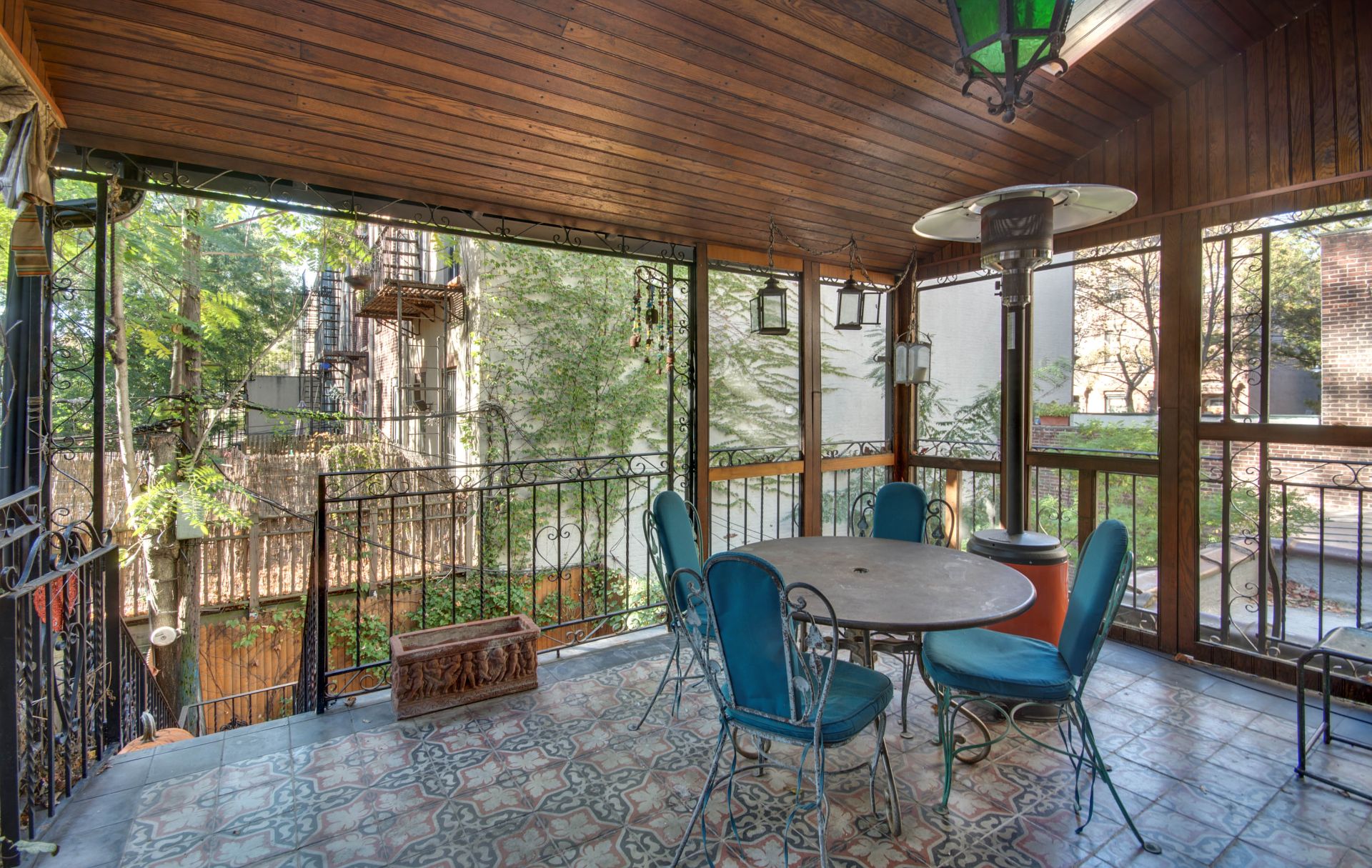 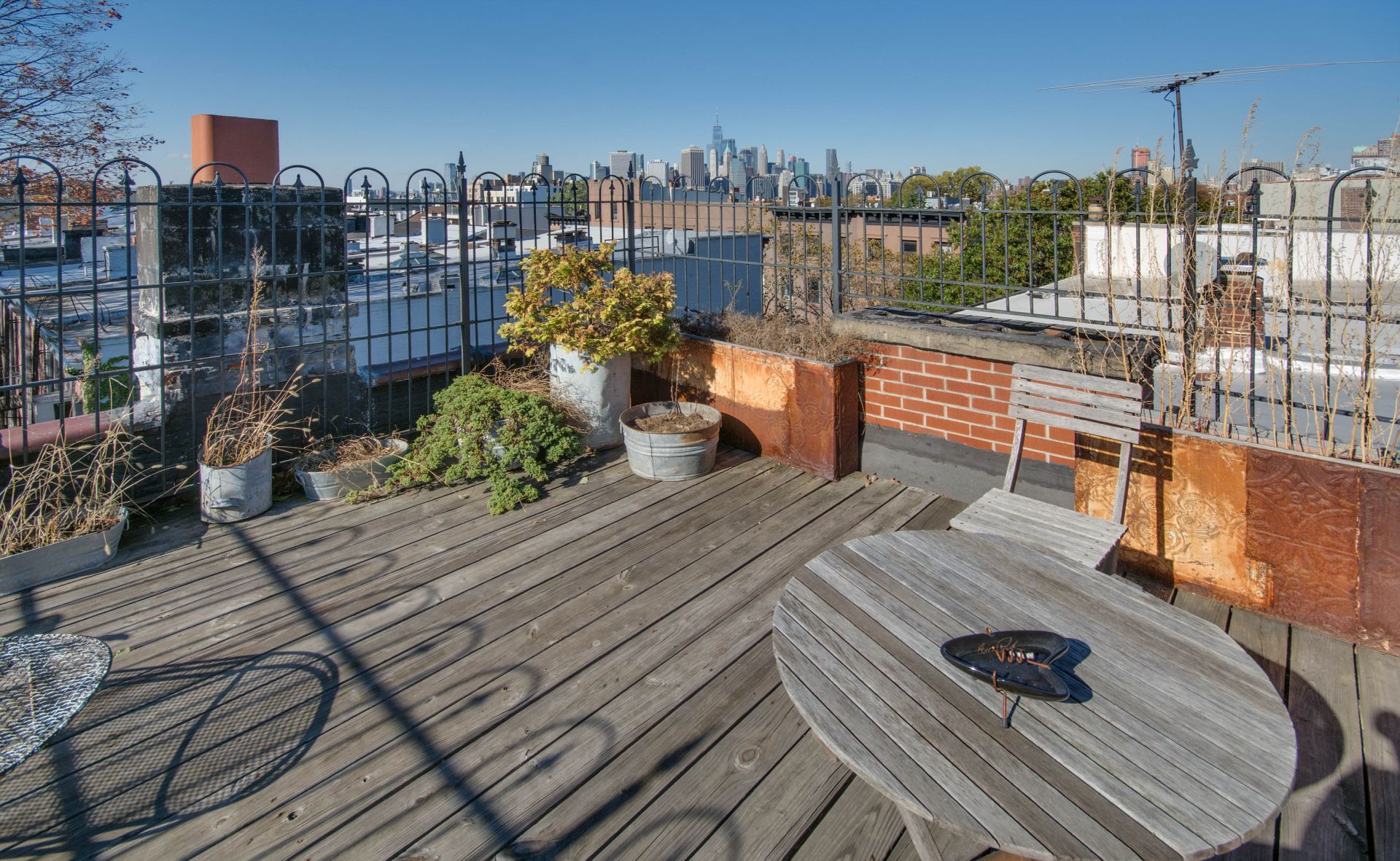 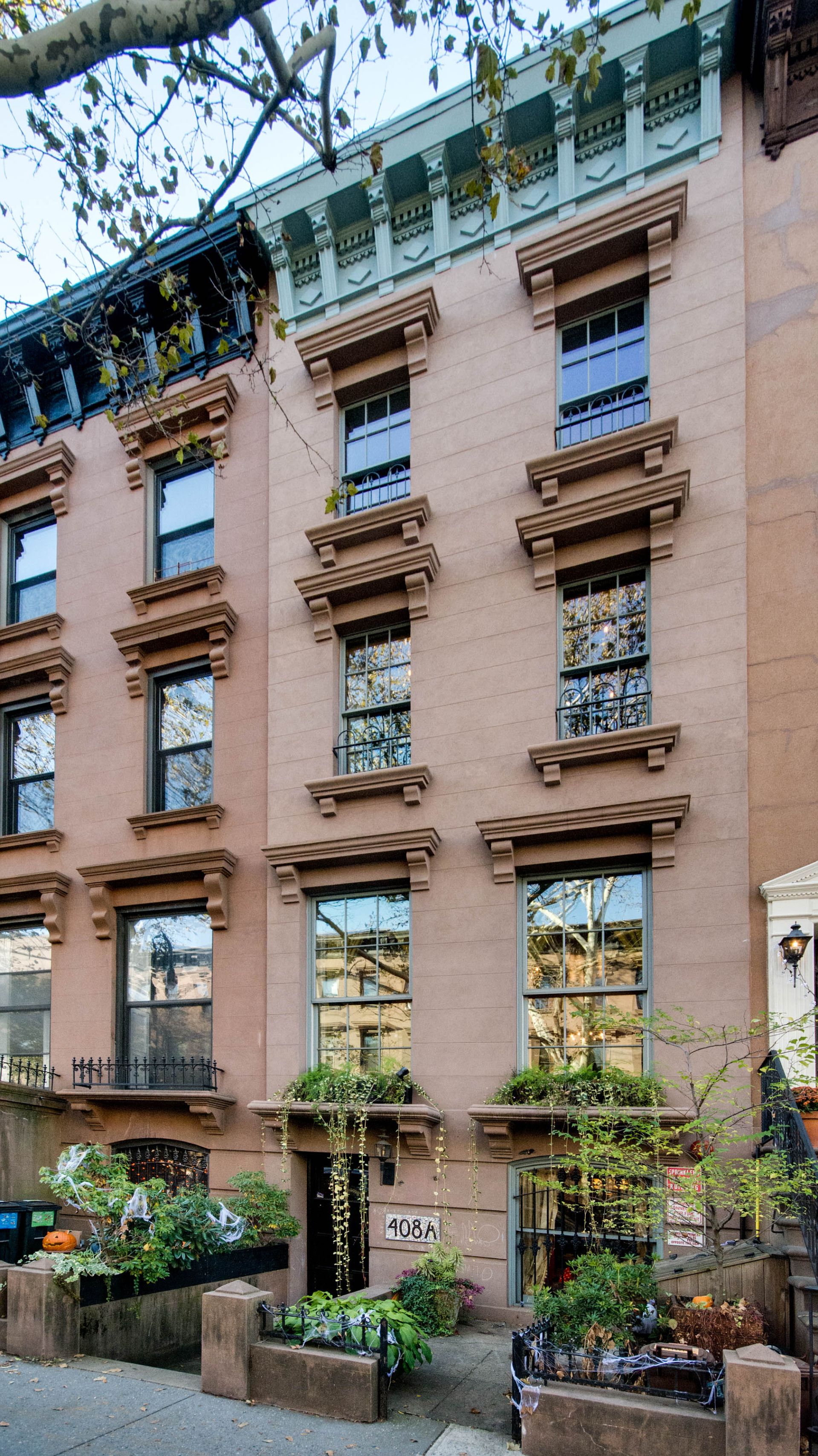 She bought the home in 2013.
Courtesy Brown Harris Stevens 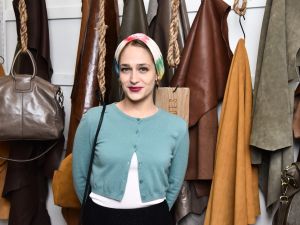 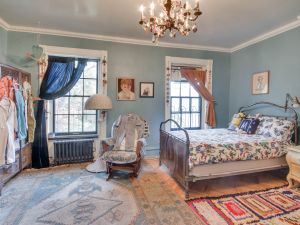 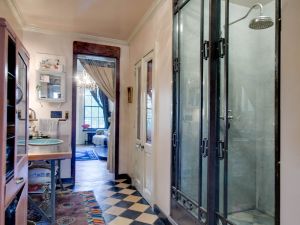 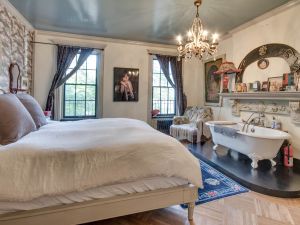 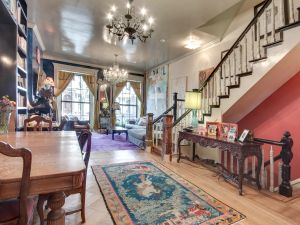 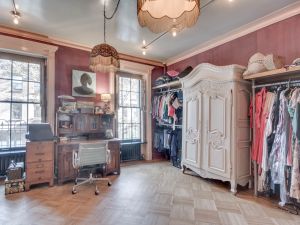 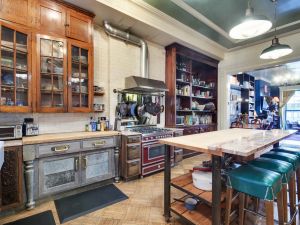 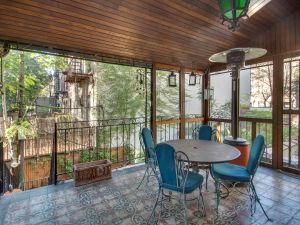 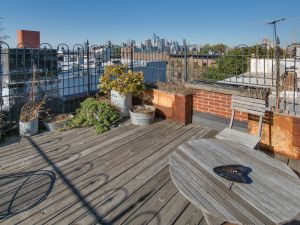 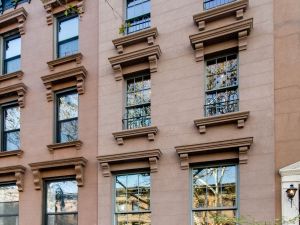 Like so many before her, former Girls actress Jemima Kirke made the move over to Brooklyn for its family-friendly allure. She chose the “beautiful and clean” Brooklyn Heights neighborhood after learning she was pregnant with her first child, who was born in 2010, though she informed the Wall Street Journal she would otherwise have been perfectly content to remain on the Lower East Side.

Kirke and her soon-to-be ex-husband, Michael Mosberg, then headed over to a townhouse in Carroll Gardens, for which she paid $2.04 million in 2013. It’s now been almost exactly one year since Kirke and Mosberg announced their separation and the five-bedroom, 3.5-bathroom townhouse they shared with their two children is now on the market, with a $4.5 million price tag attached.

The home is “one of a kind,” promises the listing held by Brown Harris Stevens broker James Joshua Viscardi. It has been renovated and restored by architect Richard H. Lewis, and features imported details such as French moldings and Italian marble.

It’s currently configured as a 3,360-square-foot single-family residence but could be converted back to its original two-family set-up in order for the lower floor to be used as a rental property. The artist-slash-actress decorated the space with her signature bohemian aesthetic—lots of red walls, dark wood furnishings and unique details. The parlor floor is “loft-like,” with high ceilings, floor-to-ceiling windows and a wood-burning fireplace, as well as a wraparound staircase.

The master suite encompasses the entire second floor, complete with a dressing room, walk-in closet and a bathroom with a clawfoot bathtub and separate shower. The additional bedrooms are located on the floors above, and there’s a private terrace with wraparound views.

This isn’t, however, the only Kirke-related home currently up for grabs. Her lovely family house in East Hampton is also on the market, listed for $3 million.