When Facebook reported its quarterly earnings last week, CEO Mark Zuckerberg said 2017 was a “hard year” for the company. Now, just one month into 2018, Facebook is already being burned by a celebrity-led social media boycott against it.

Comedian and actor Jim Carrey announced on Twitter Tuesday that he would delete his Facebook page, which had five million followers, and sell all of his Facebook stocks, because Facebook “profited from Russian interference” during the 2016 presidential election, and “they’re still not doing enough to stop it.”

He also encouraged other Facebook shareholders to dump company stocks.

The tweet was accompanied by a painting by Carrey of Mark Zuckerberg with a Facebook logo and a “dislike” button on the side. It’s one of the many portraits of celebrity politicians and businessmen he has painted lately.

I’m dumping my @facebook stock and deleting my page because @facebook profited from Russian interference in our elections and they’re still not doing enough to stop it. I encourage all other investors who care about our future to do the same. #unfriendfacebook pic.twitter.com/KHWgZzhhmp

In a statement to Mercury News’s tech blog SiliconBeat on Tuesday, Carrey said,

“For a long time America enjoyed a geographical advantage in the world with oceans on both sides to protect it. Now, social media has created cyber-bridges over which those who do not have our best interest in mind can cross and we are allowing it.

“What we need now are activist investors to send a message that responsible oversight is needed. What the world needs now is capitalism with a conscience.”

In slightly twisted irony, Twitter is also one of the social media sites that was involved in the Russian meddling of the U.S. election. Last month, Twitter said it would notify nearly one million users in the U.S. who had either followed Kremlin-linked troll accounts or shared content from these accounts during the 2016 presidential election.

Carrey still has dozens of fan pages on Facebook. The most popular one has 1.2 million followers. He didn’t say how many Facebook stocks he owned or how much he sold those stocks for.

Facebook’s latest earnings reports shows a slight decline in the number of daily active users in the U.S. and Canada, its largest markets (184 million in the most recent quarter, down from 185 million a year ago). Monthly user count in North America stayed flat.

Zuckerberg said that user engagement is expected to further slow down as a result of a series of changes that Facebook began implementing, including cracking down on viral videos, reducing news content shown on News Feed pages and new policies on advertising on the platform. 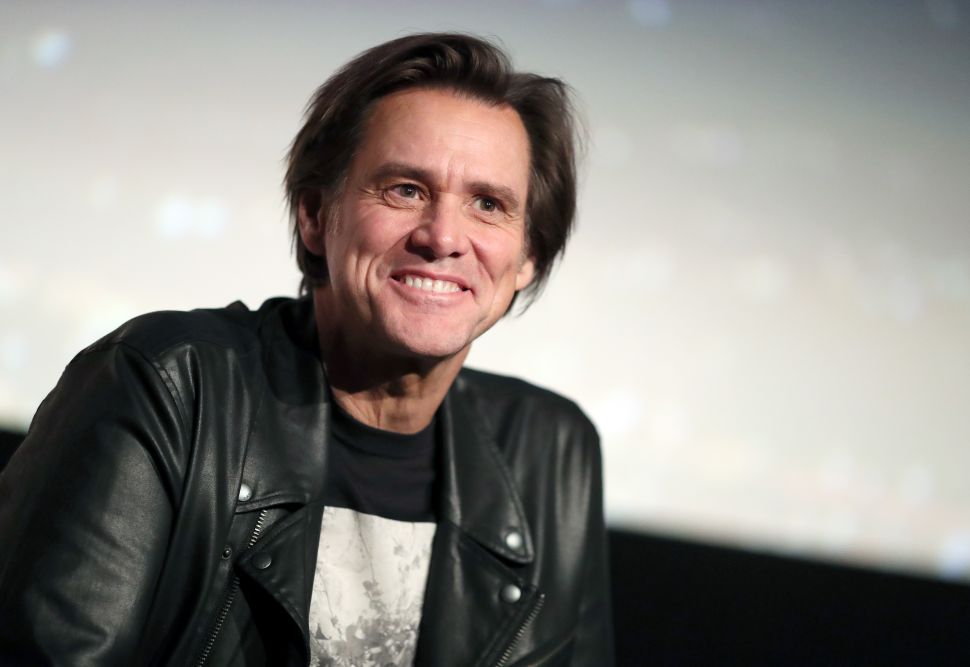