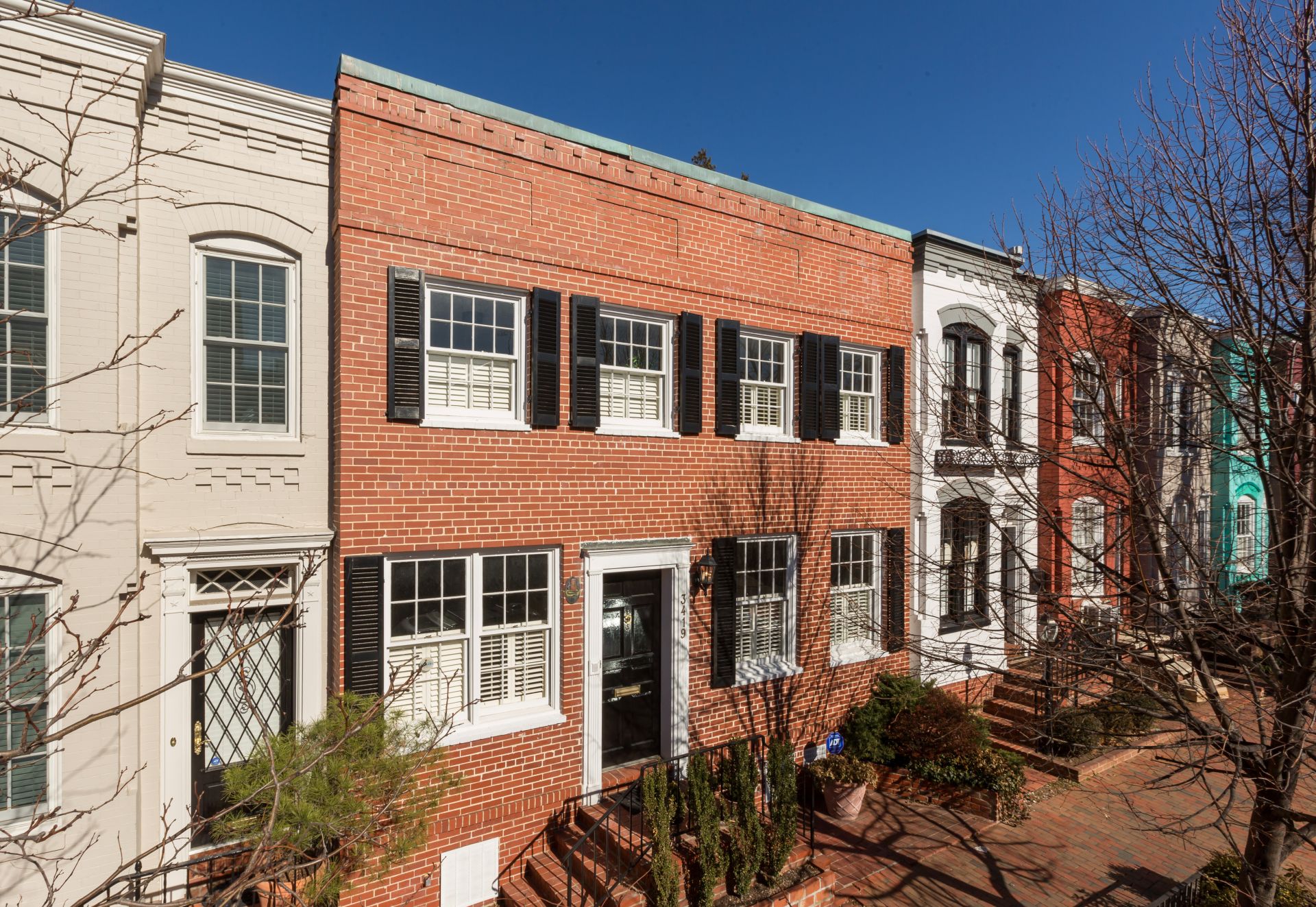 The townhouse where JFK first met Jacqueline Bouvier has a new owner. Click through to peek inside.
Courtesy TTR Sotheby's International Realty 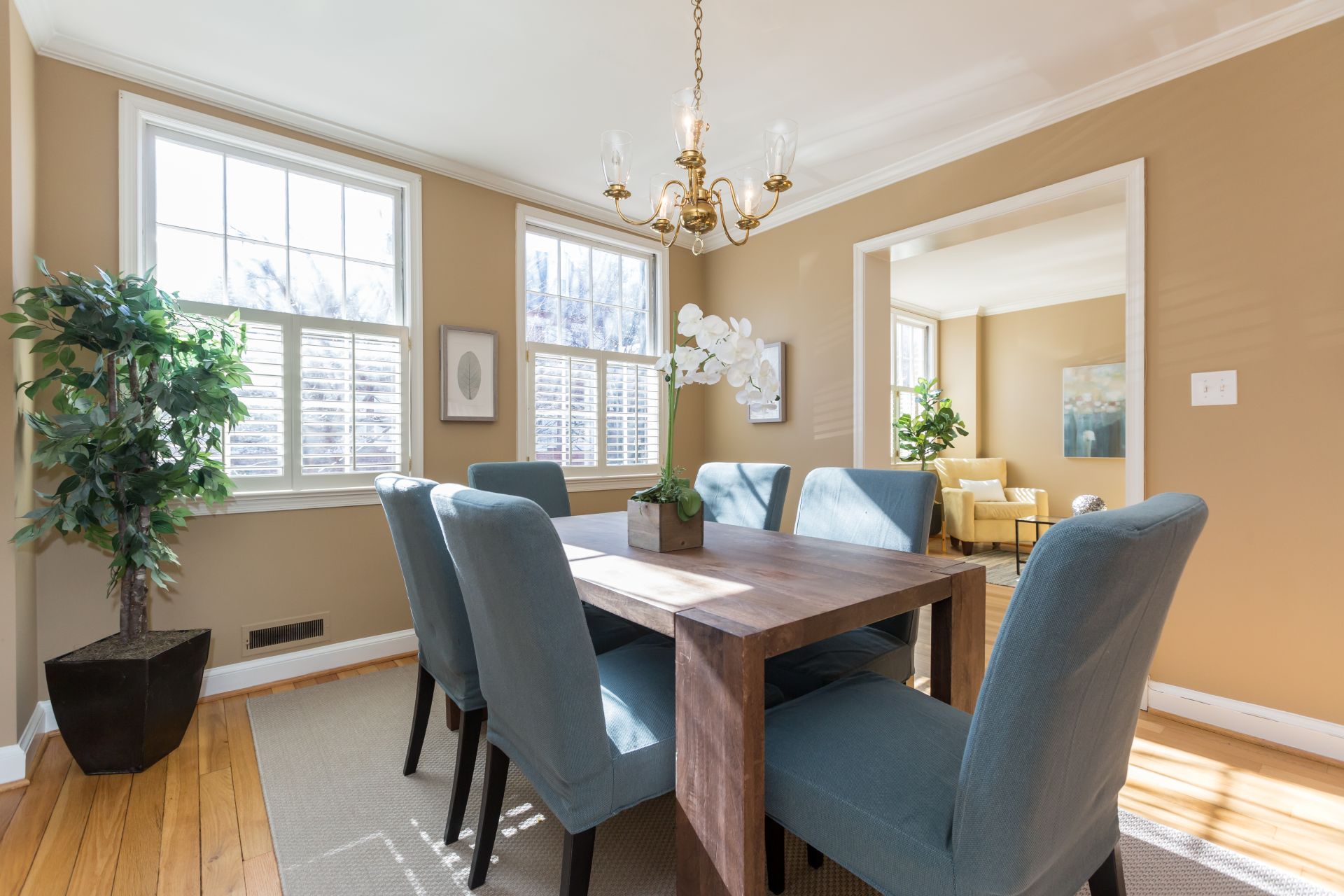 The pair met at a dinner party in the home in May 1951.
Courtesy TTR Sotheby's International Realty 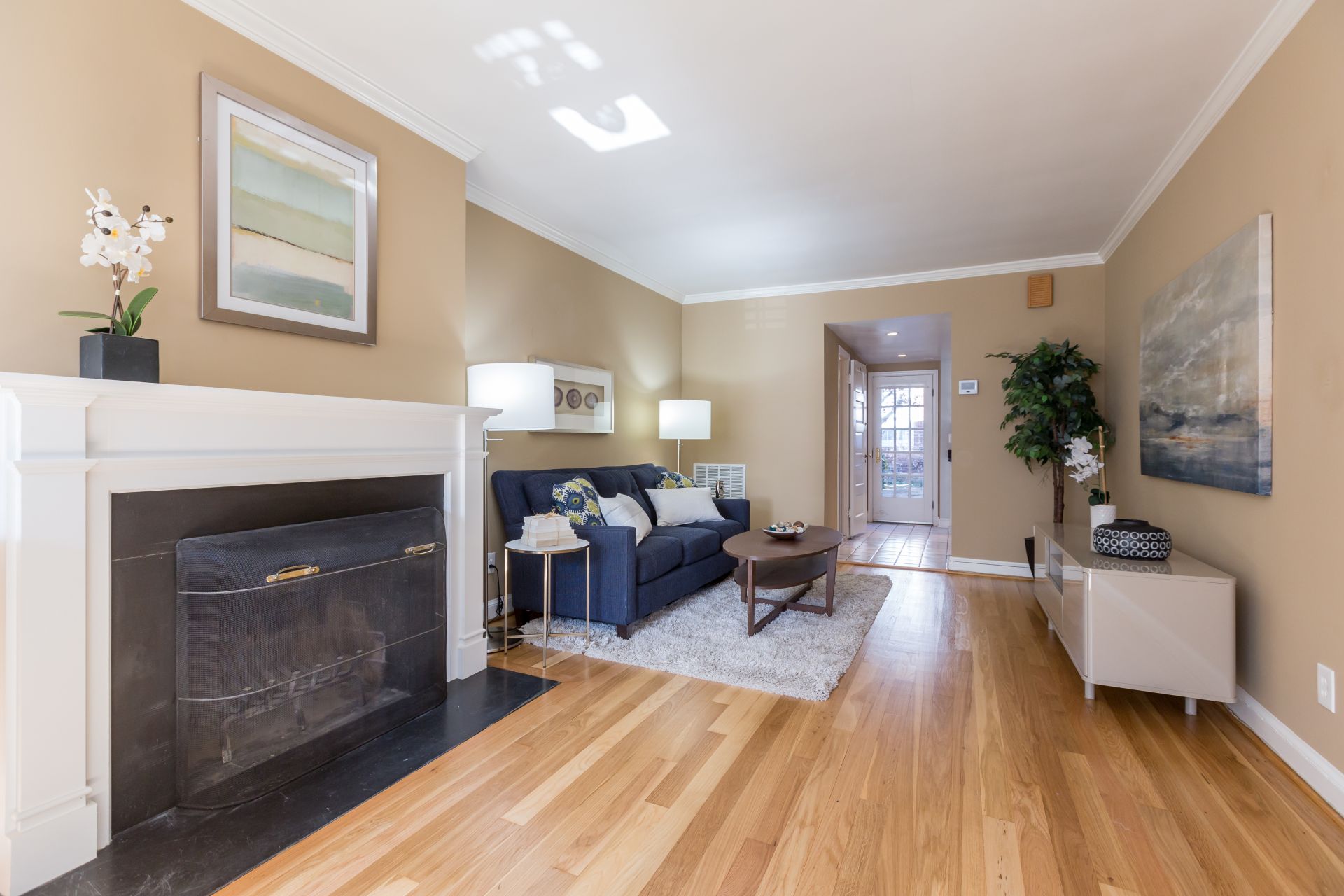 The meeting was arranged by journalist Charles Bartlett and his wife, Martha.
Courtesy TTR Sotheby 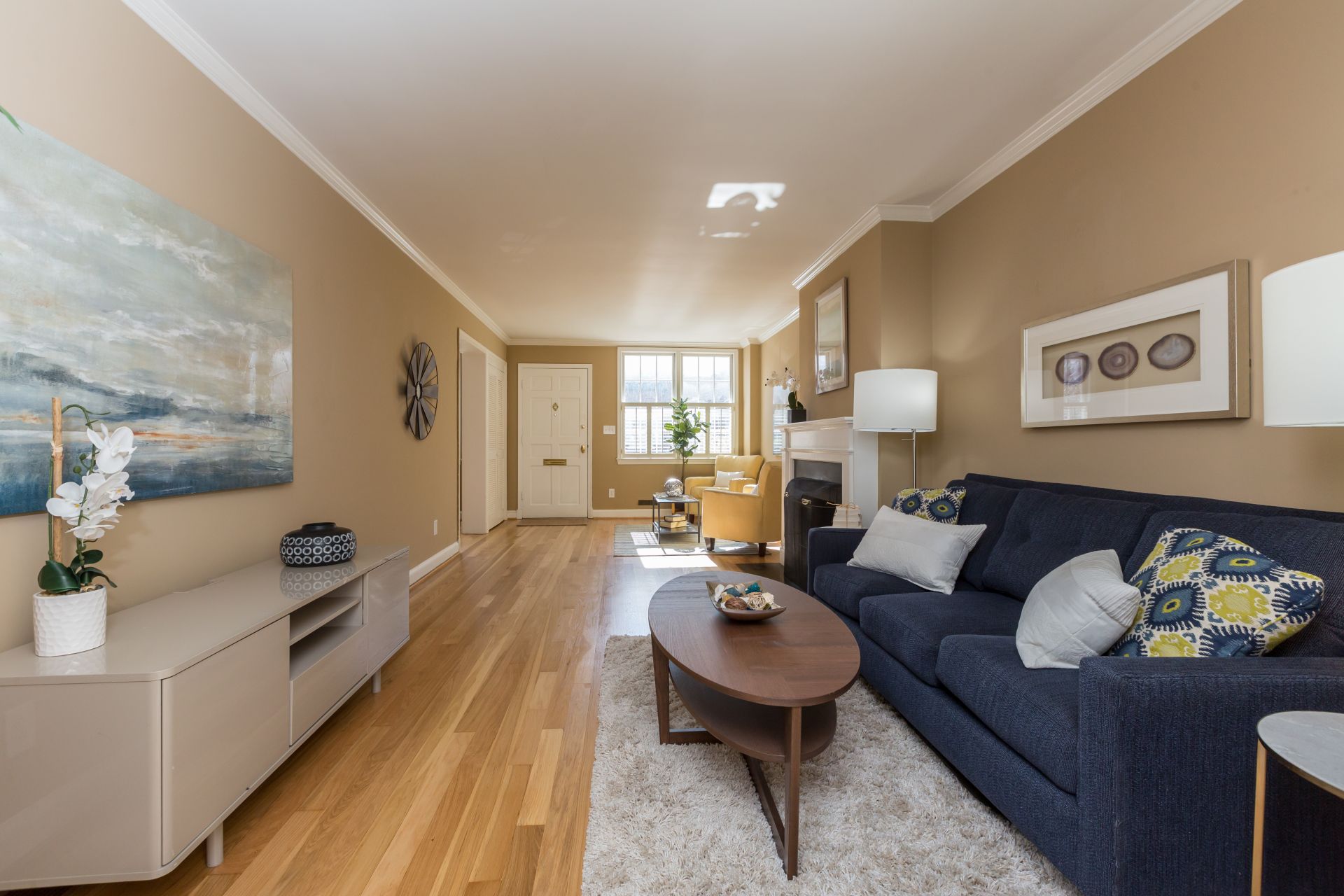 The Bartletts were renting the house at the time.
Courtesy TTR Sotheby
Advertisement 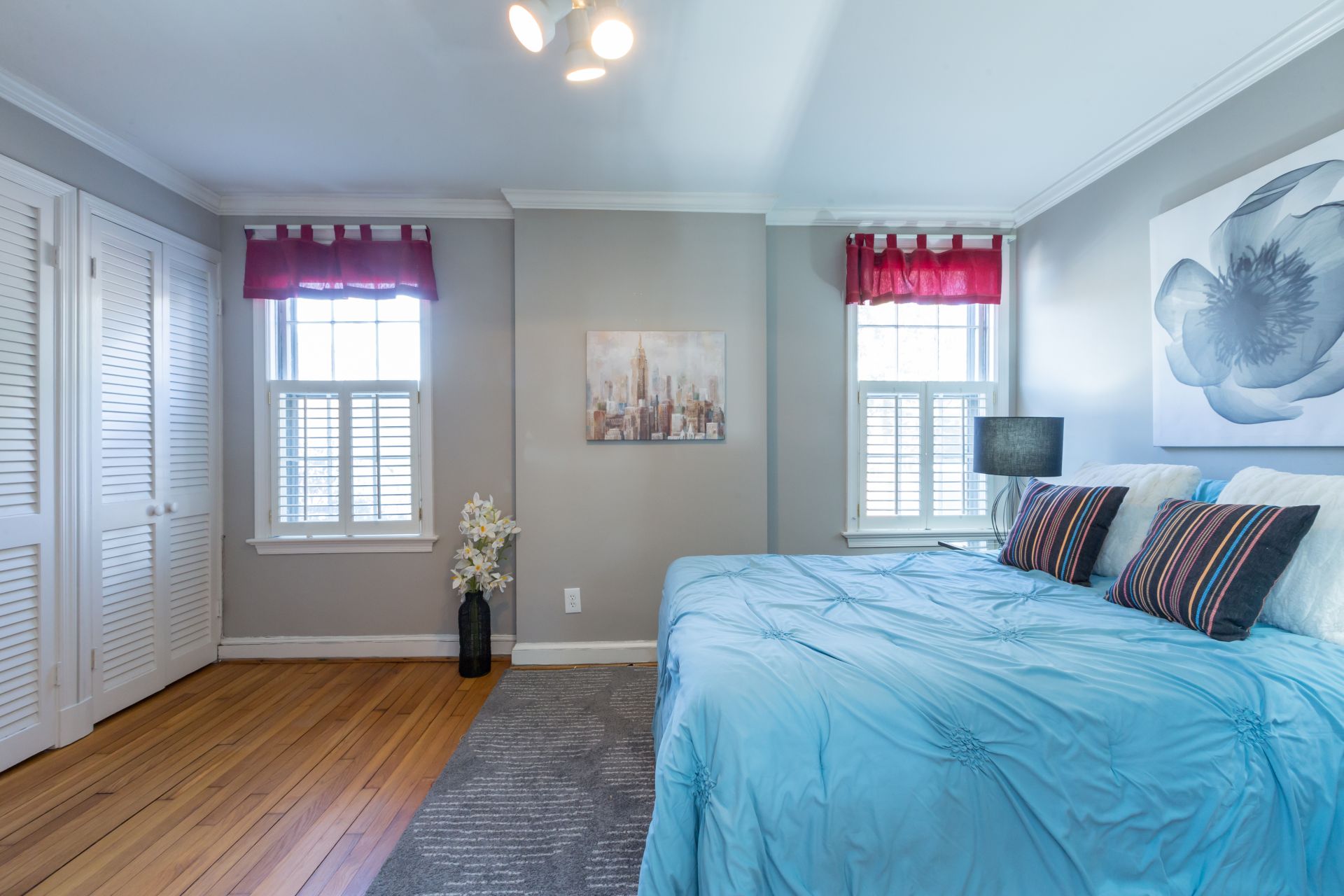 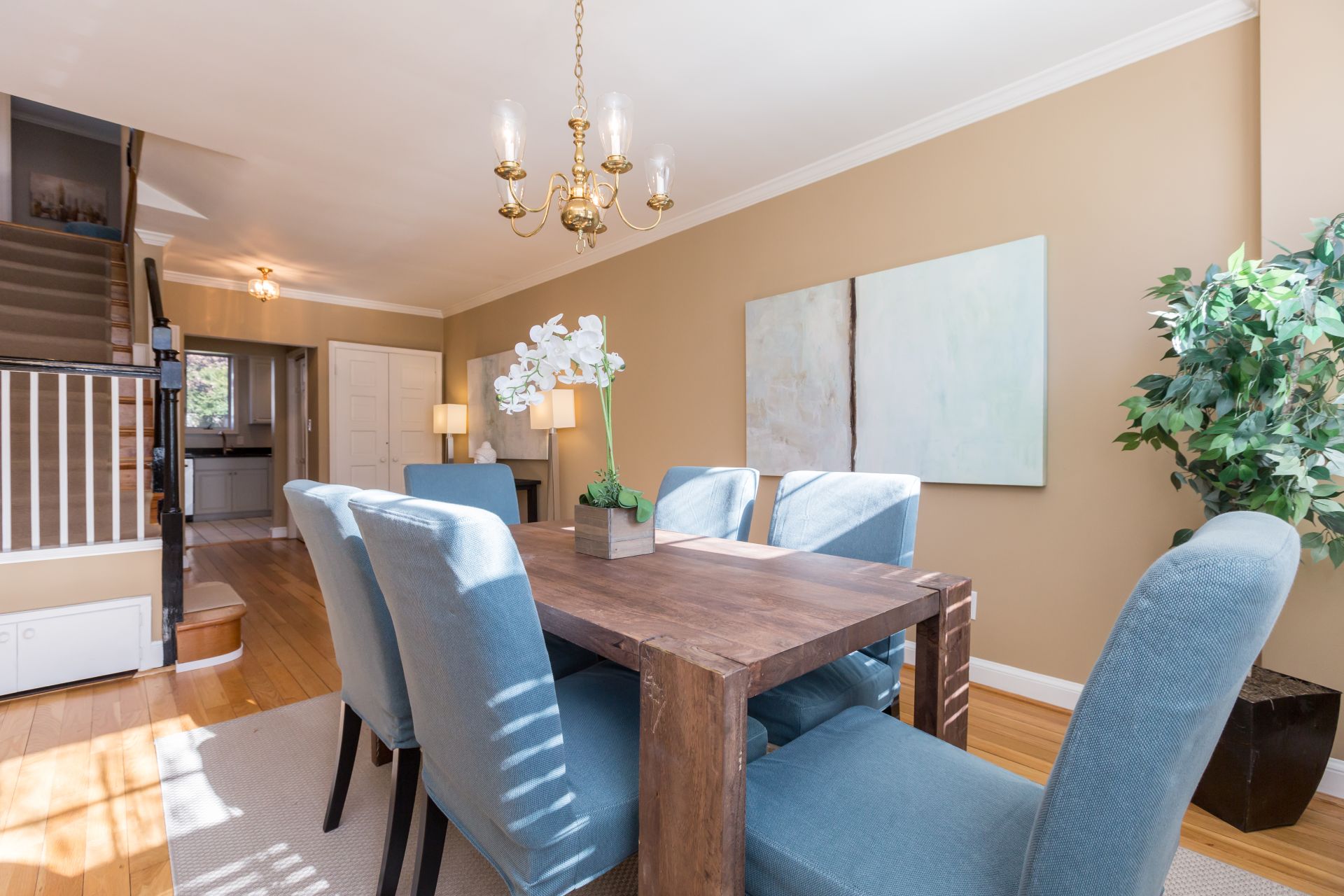 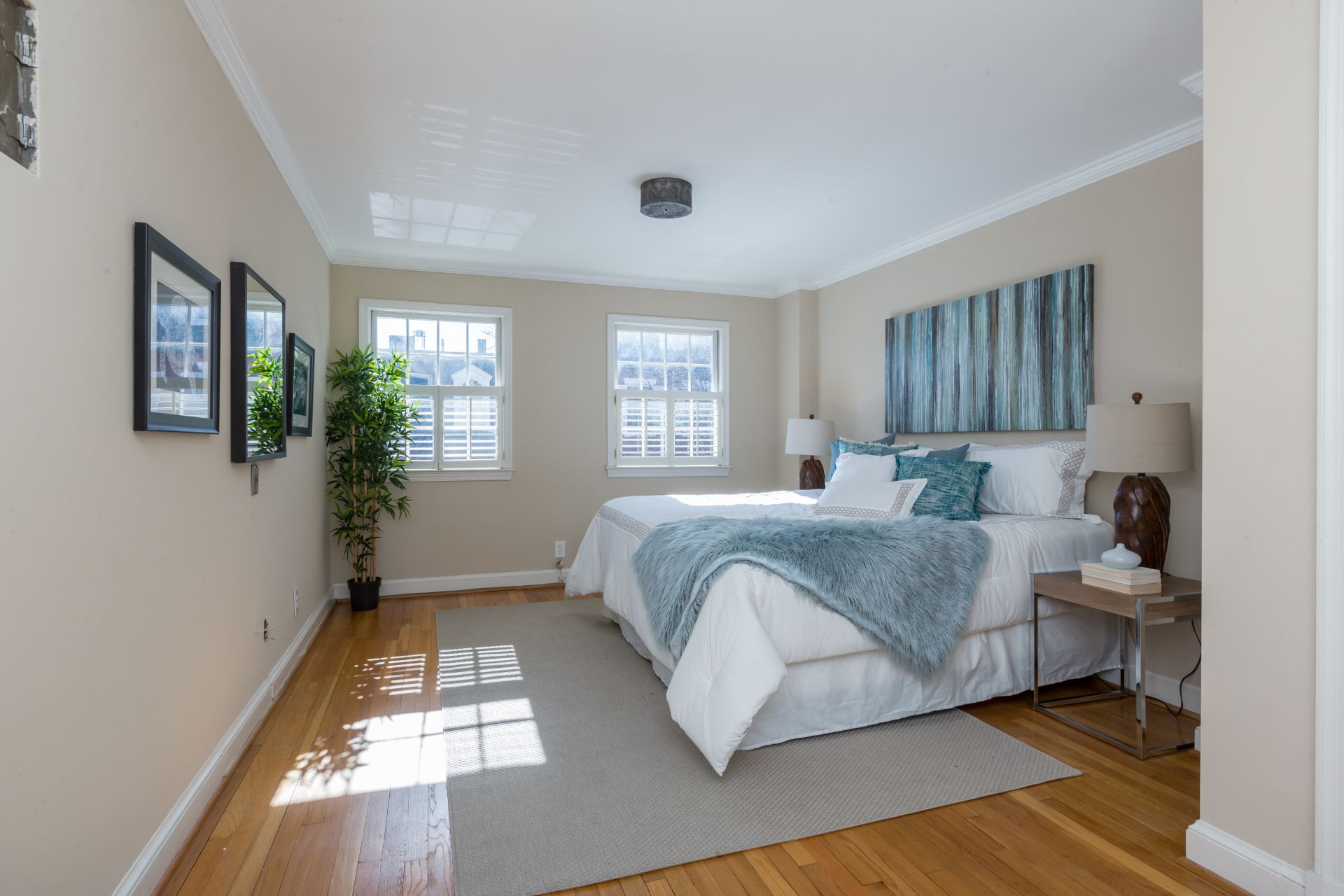 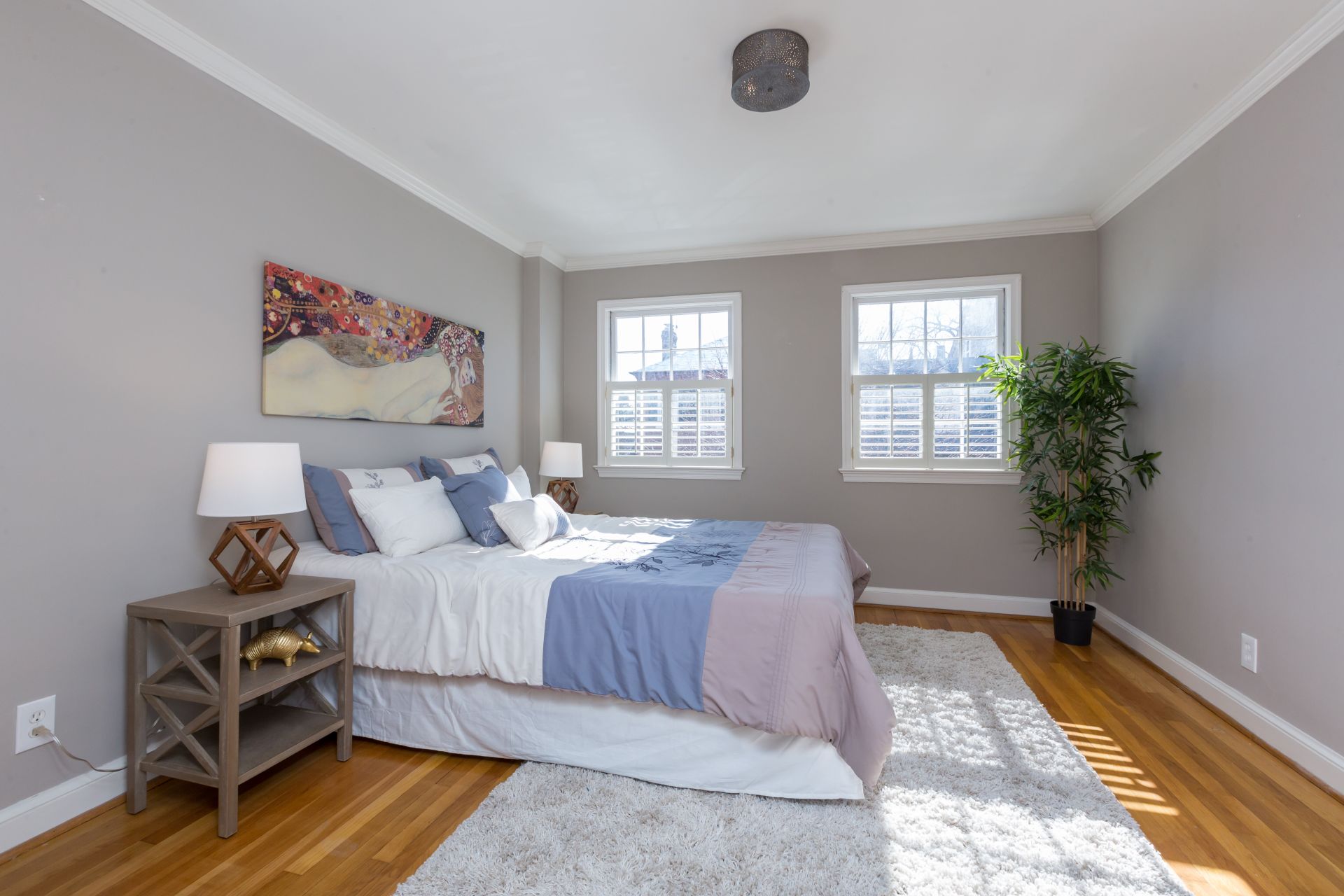 It has been expanded and remodeled since the Bartletts first rented it.
Courtesy TTR Sotheby's International Realty 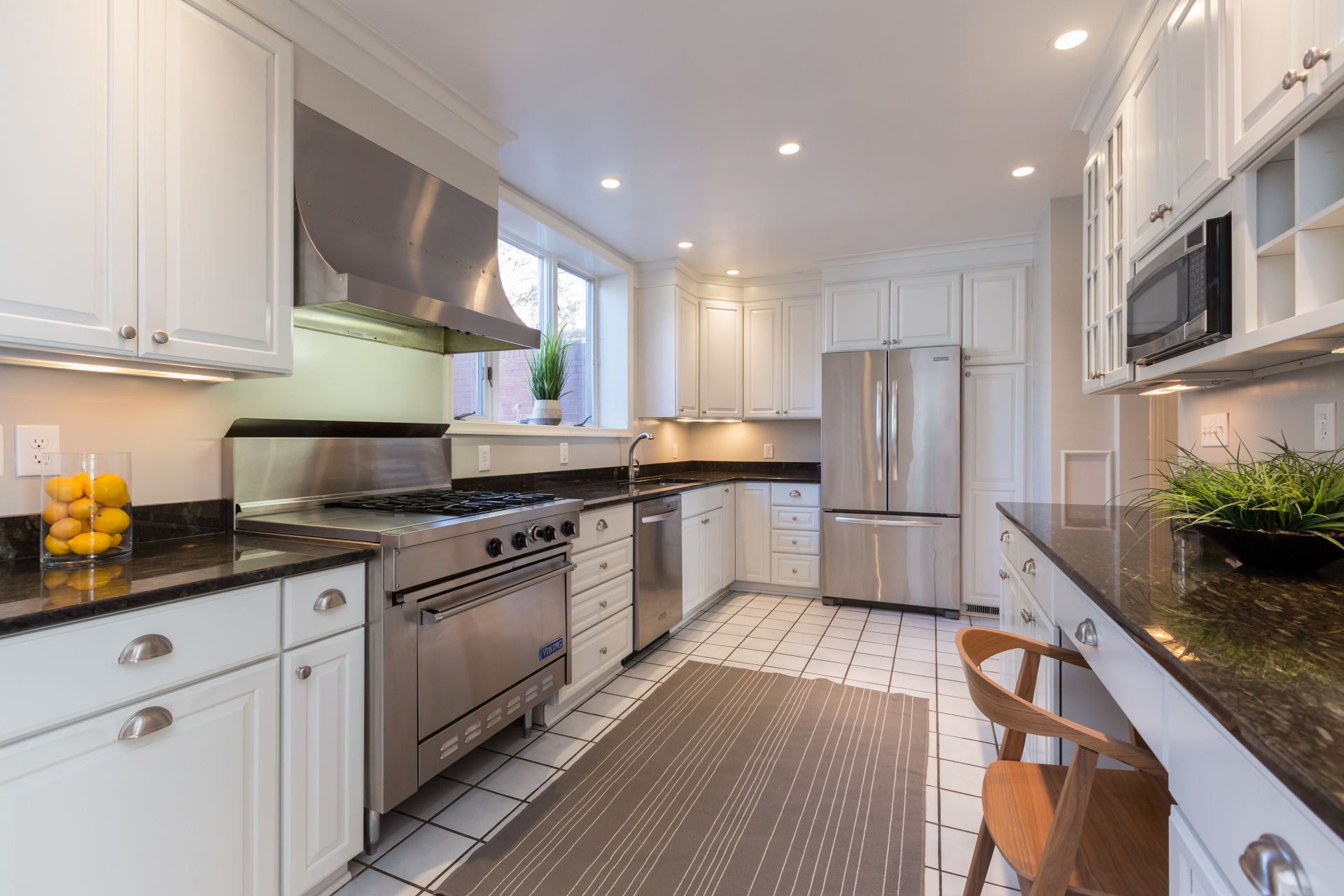 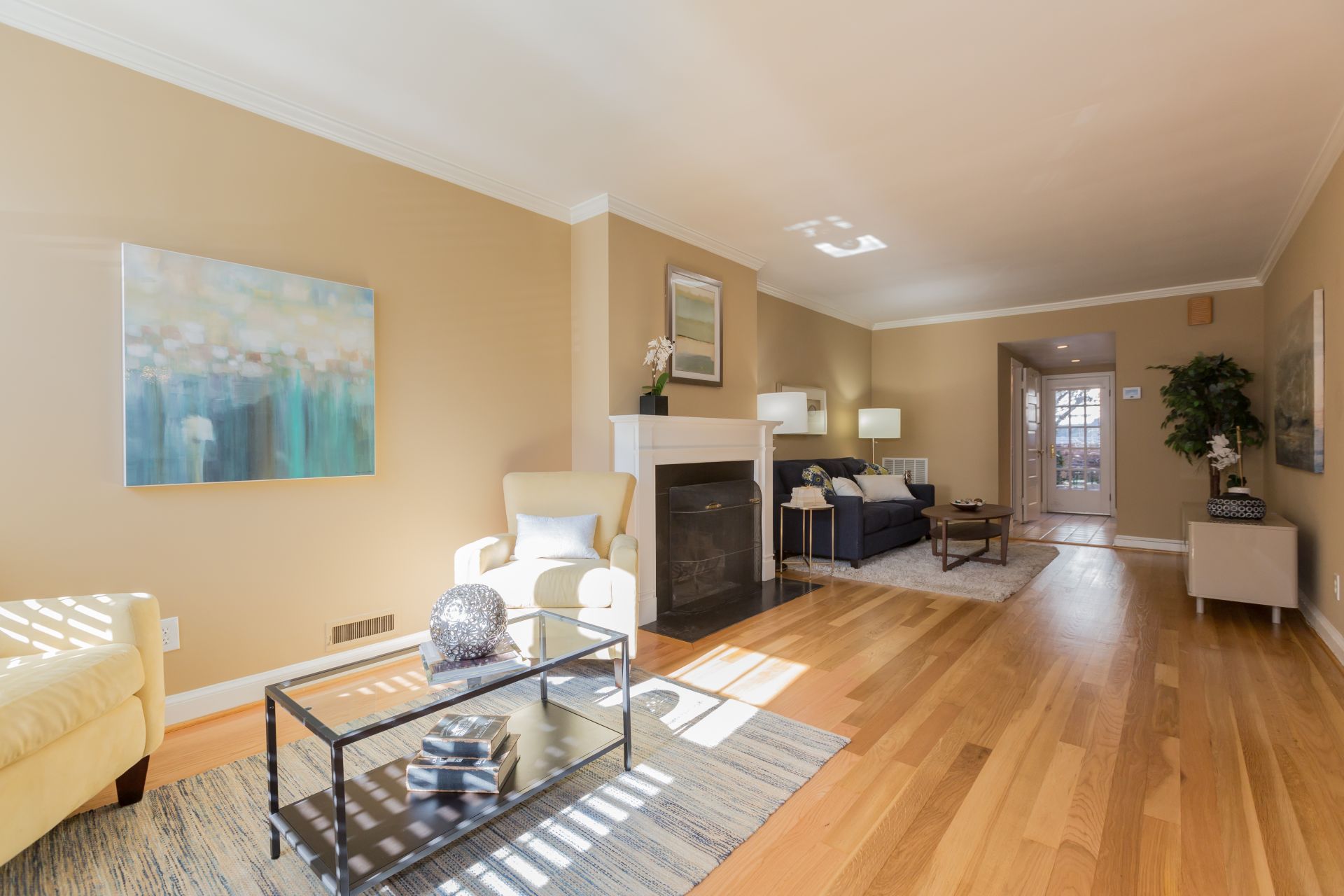 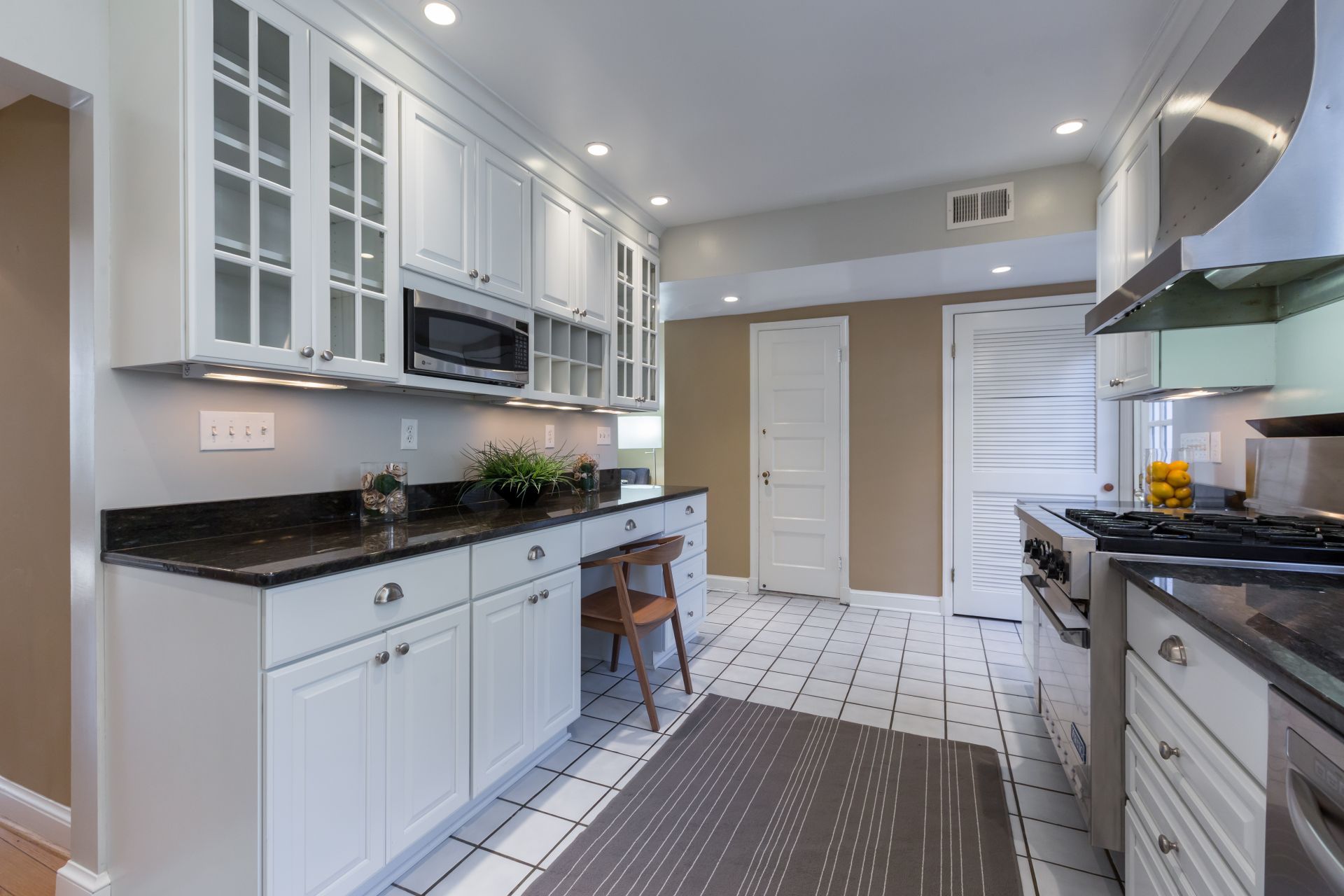 The home is 1,934 square feet and was originally built in 1895.
Courtesy TTR Sotheby's International Realty 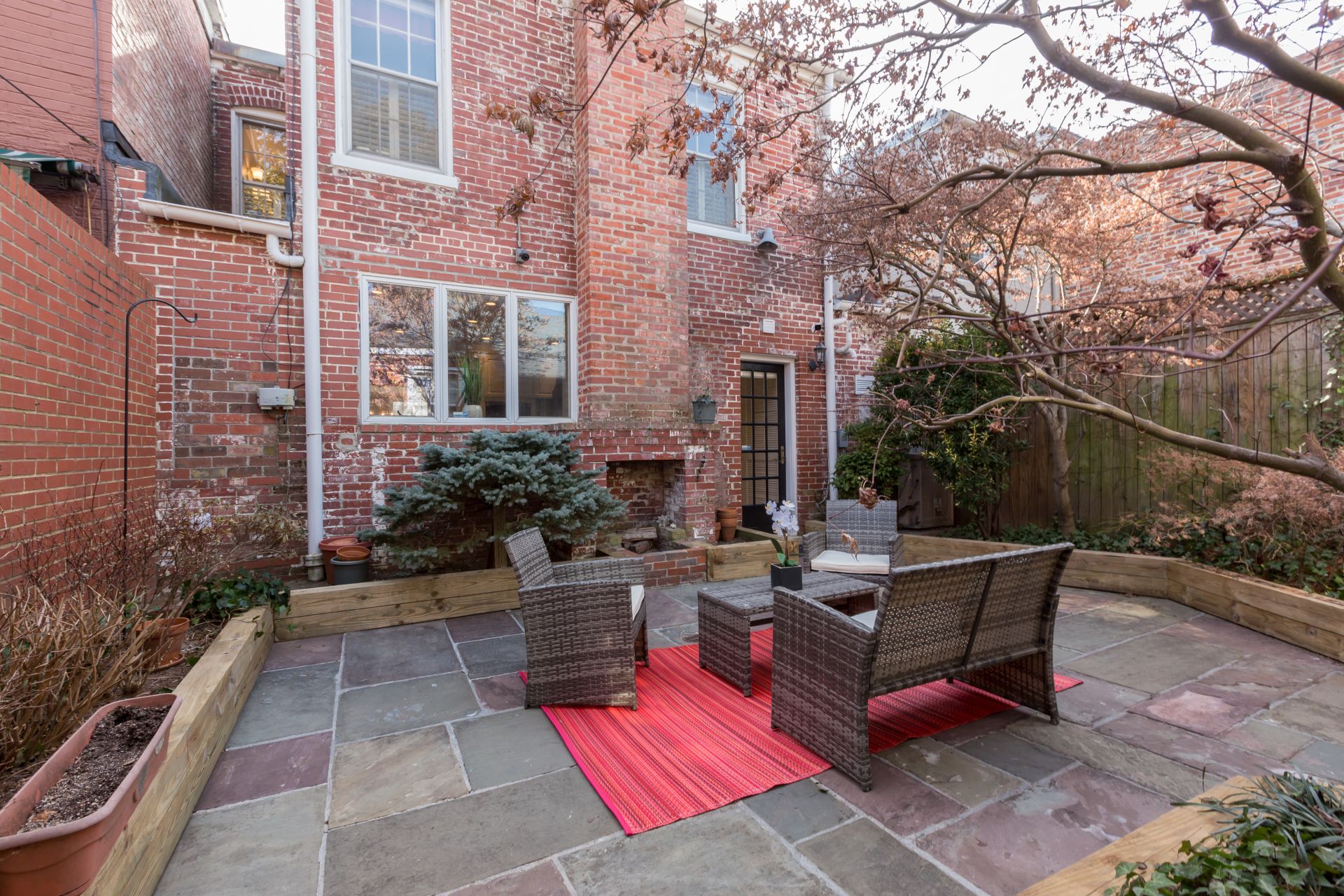 Outside is a brick patio and seating area, plus a garden.
Courtesy TTR Sotheby 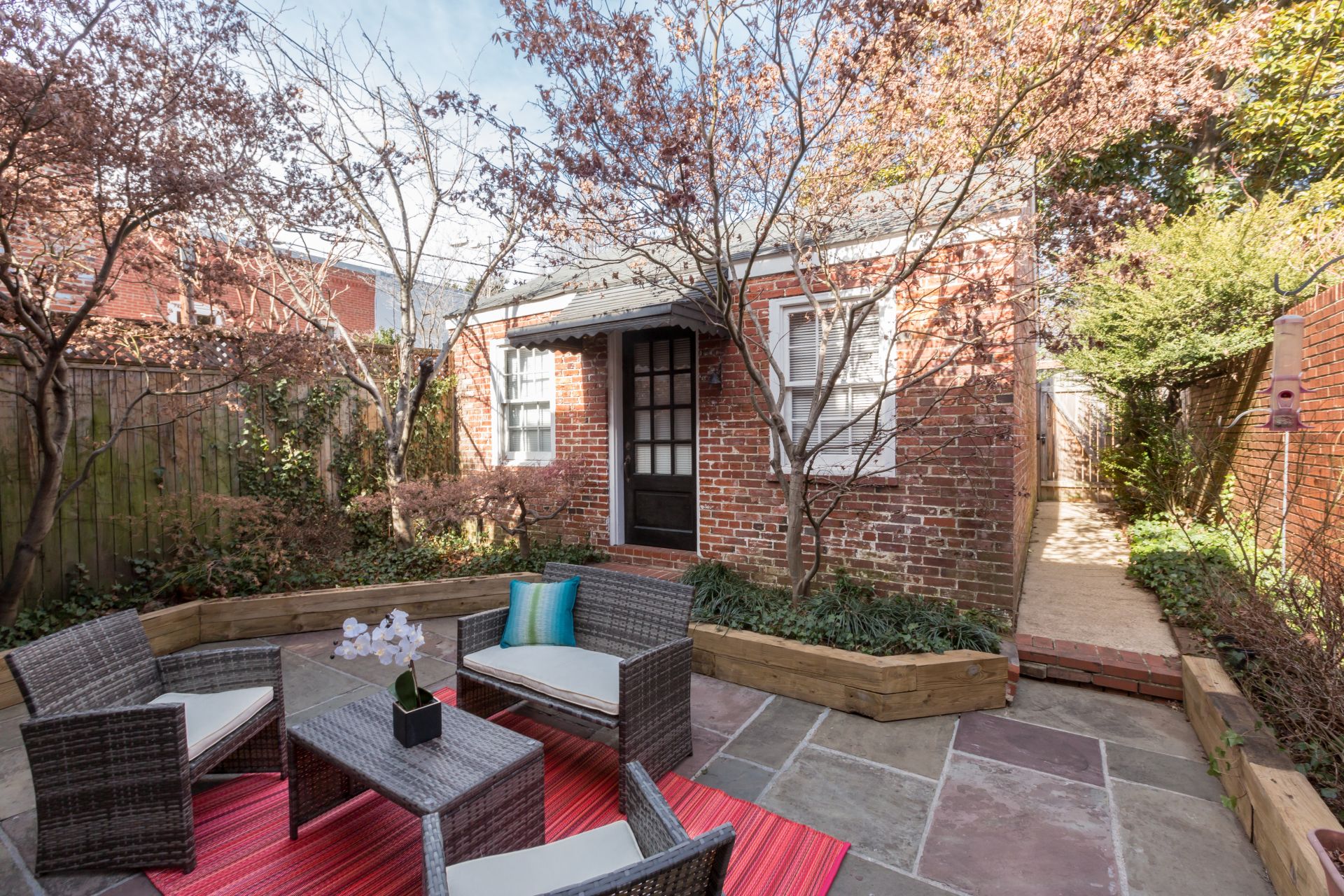 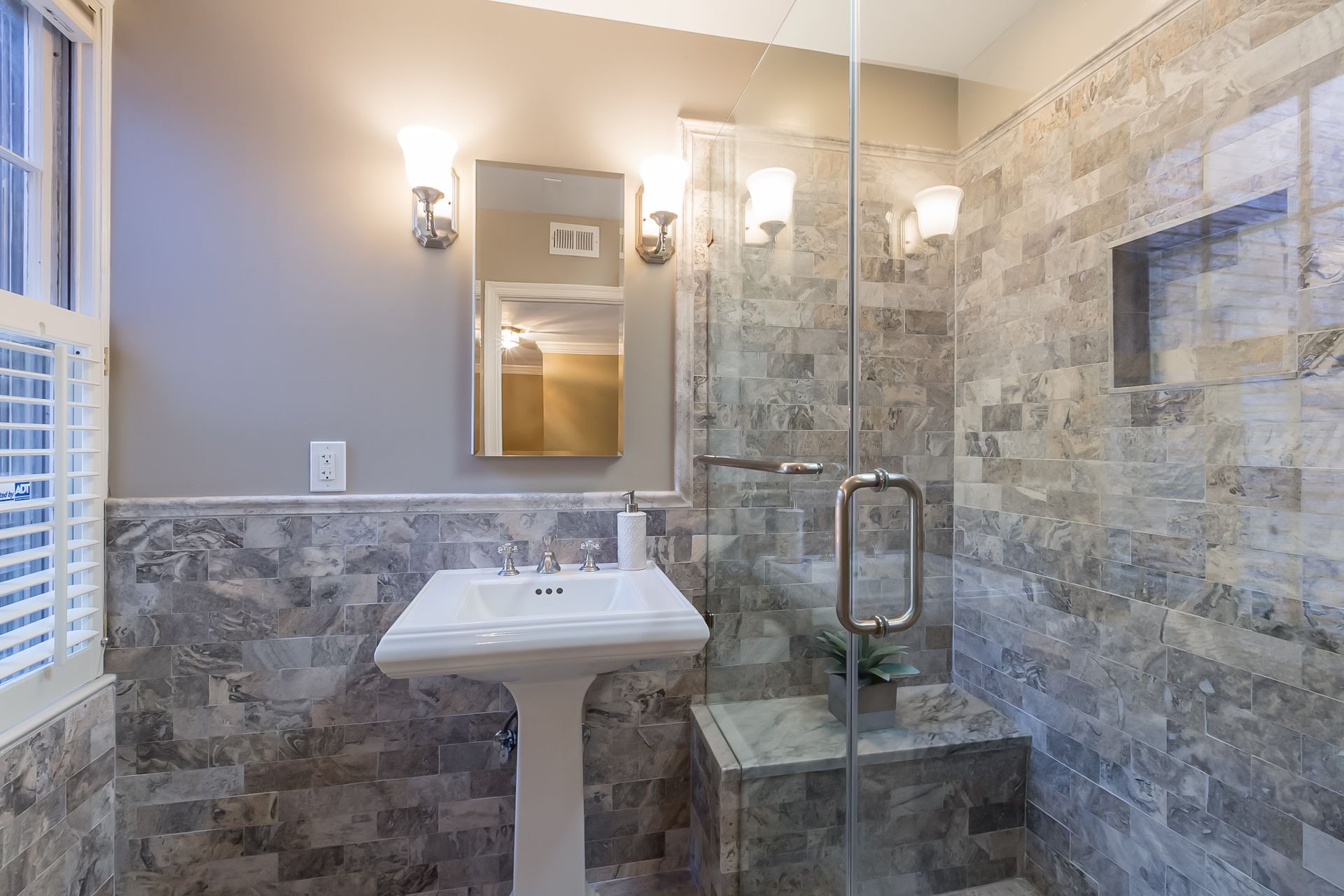 There are two full bathrooms and one half bath.
Courtesy TTR Sotheby 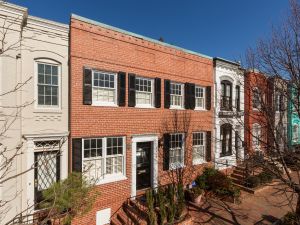 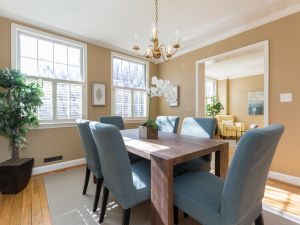 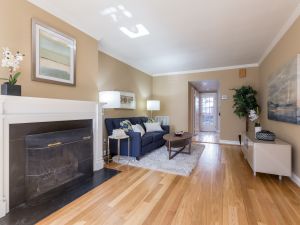 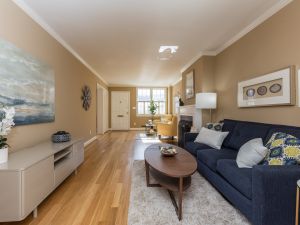 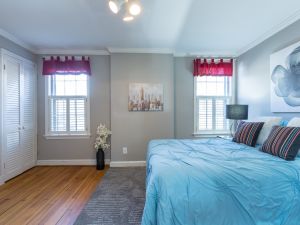 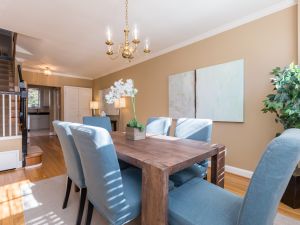 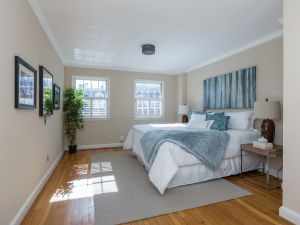 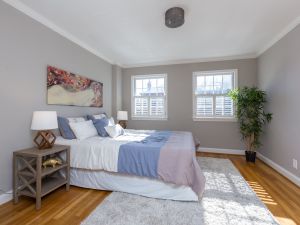 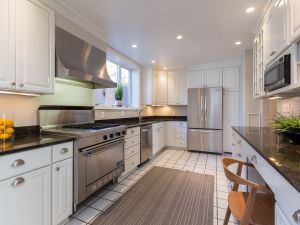 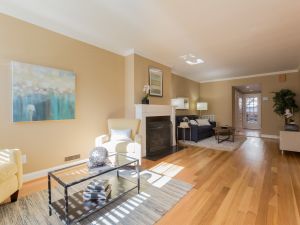 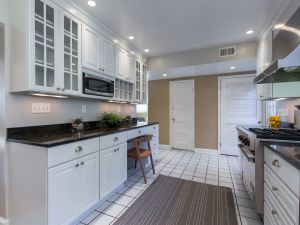 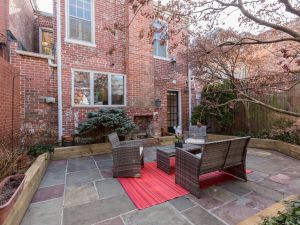 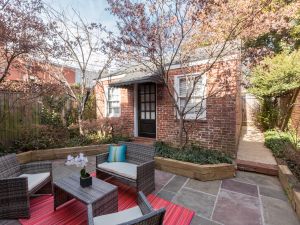 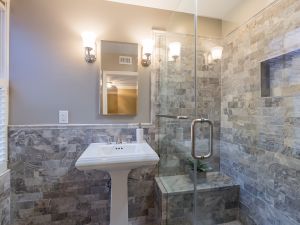 Last week, a Georgetown townhouse with a big Kennedy connection hit the sales market. The Washington, D.C. home is where John F. Kennedy first met his future wife, then Jacqueline Bouvier, at a dinner party in May of 1951.

The gathering was organized by the late Pulitzer Prize-winning journalist Charles L. Bartlett, a friend of the Kennedy family, and his wife, Martha, who were renting the brick townhome at the time. The intention of the dinner was to set up then-Congressman Kennedy with a wife—it was a success, and the Kennedys married in Newport, Rhode Island in September 1953.

When Charles passed away last February, Martha spoke with the New York Times about the dinner party that started it all. “I had befriended [Jackie] three or four years earlier…Washington was a small town then. The circle was very small.”

Someone must have been very eager to scoop up the three-bedroom, 2.5-bathroom house, as it’s already in contract—the sellers accepted an offer by February 11, just three days after the home officially hit the market on February 8. Sotheby’s International Realty confirmed to Observer that the home is, indeed, in contract, but it’s not yet clear who the new owner could be. Hopefully, they’re something of a Camelot enthusiast.

The 1,934-square-foot house was originally built in 1895 and it has been greatly expanded and updated since JFK and Jackie’s fateful meeting, per the $1.73 million listing held by TTR Sotheby’s International Realty broker Michael Brennan, Jr.

There are still period details like hardwood floors, two skylights and a wood-burning fireplace. The eat-in kitchen is fitted with stainless steel appliances, and there are custom built-in shelves and cabinetry throughout. The backyard contains a brick patio and garden area, plus an outdoor wood-burning fireplace.

It’s no surprise the townhouse sold so quickly, especially not to Brennan, who told The Washington Post last week that he had already received numerous inquiries before the home was officially for sale. “I do not anticipate it being actively on the market for long…It’ll be snapped up quickly,” he, very accurately, predicted.