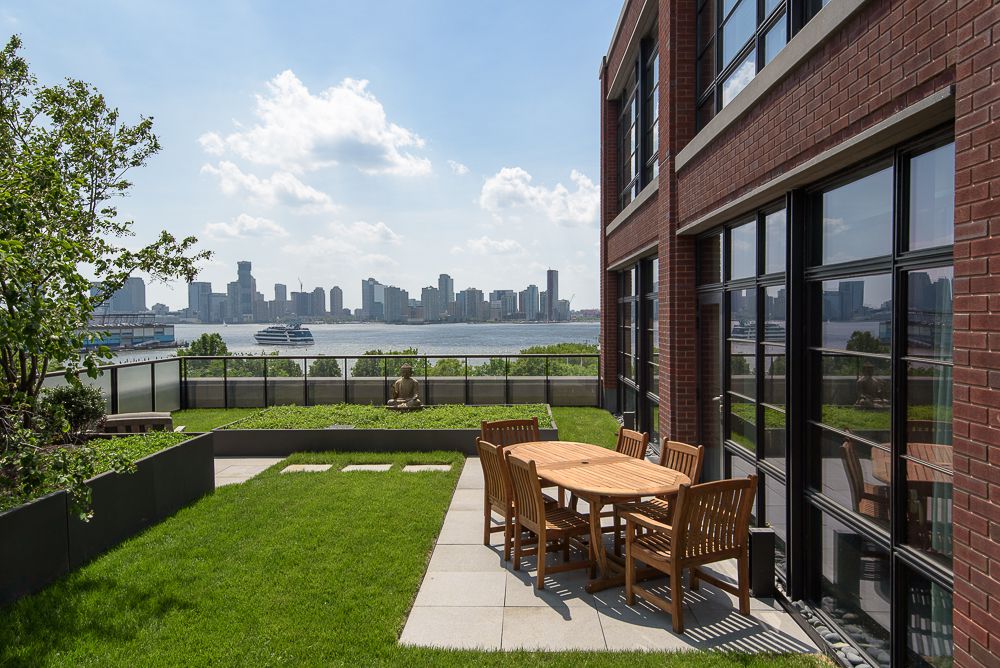 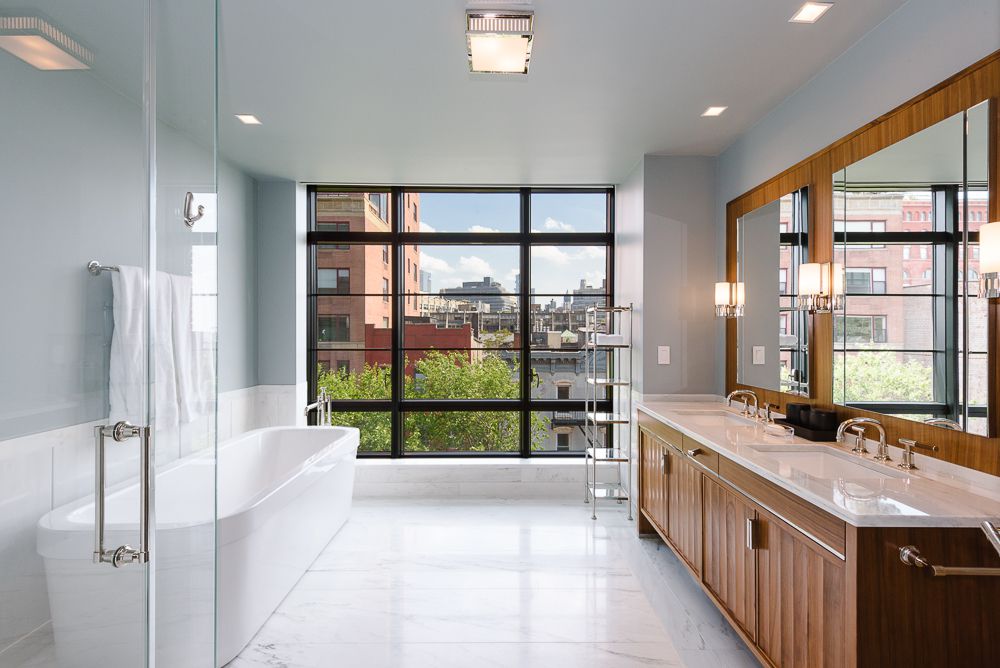 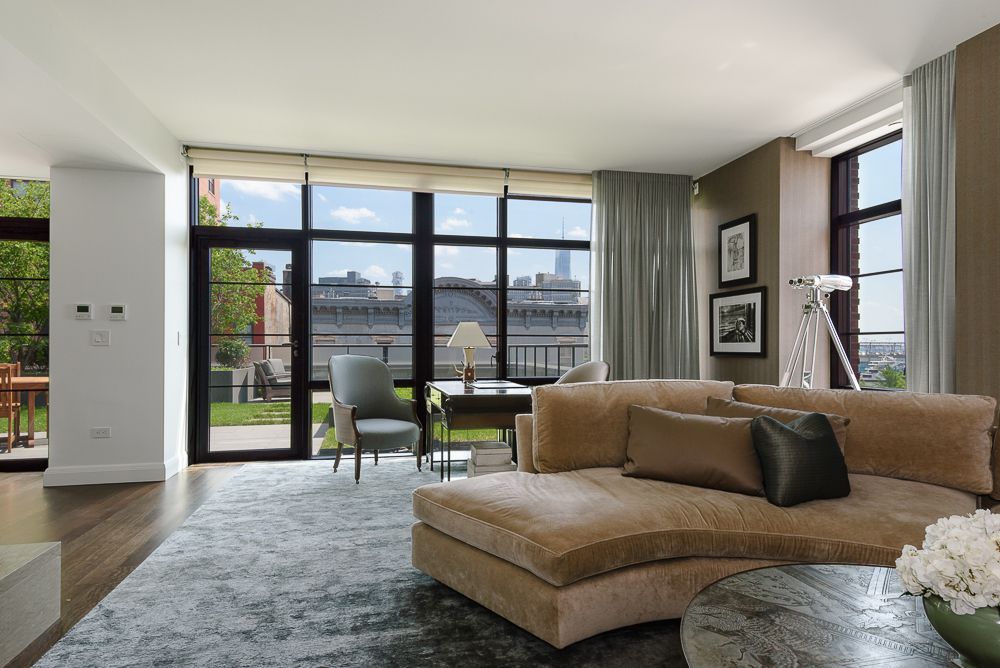 He bought the unit in 2015.
Alan Wanzenberg 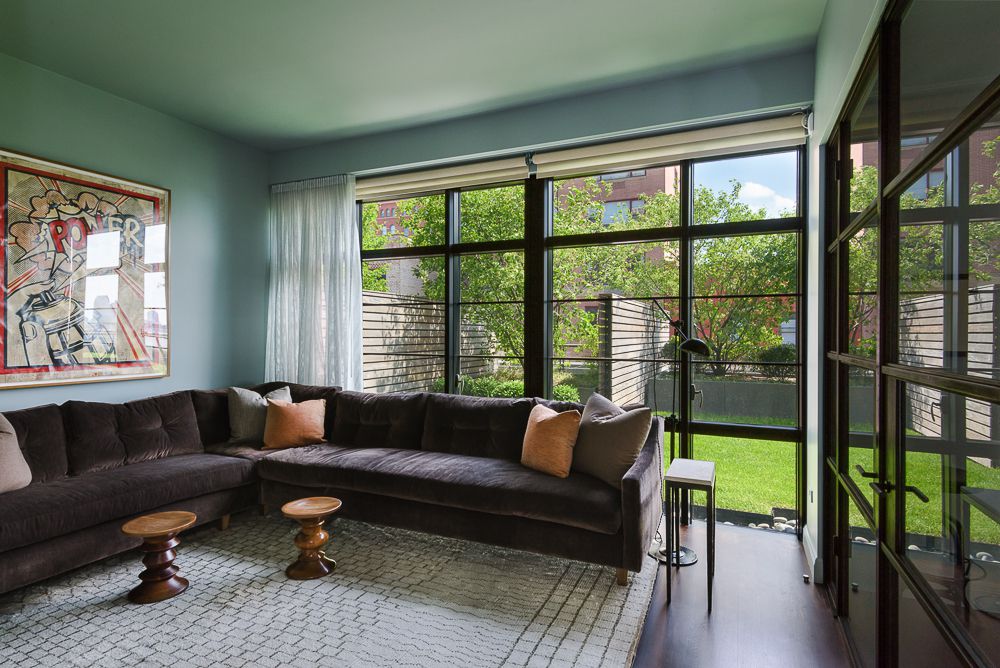 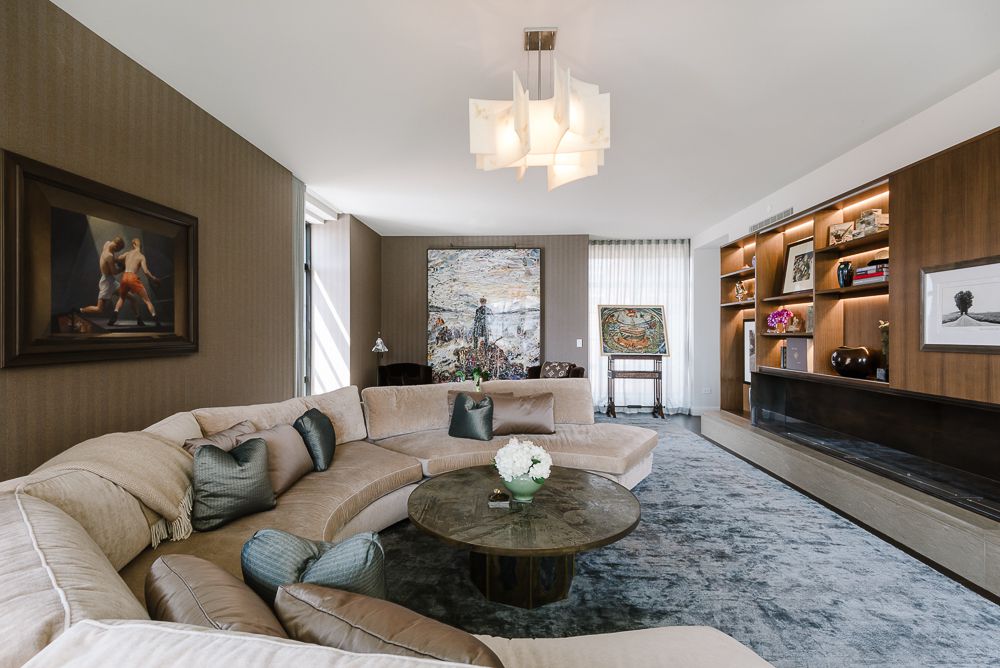 There's a fireplace in the living room.
Corcoran 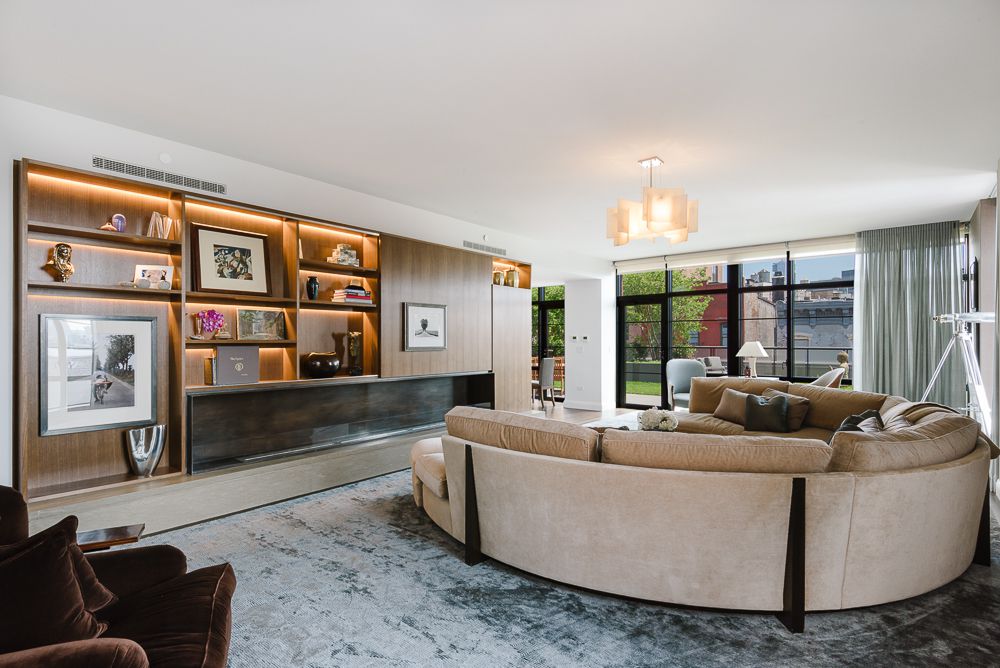 There are hardwood floors throughout.
Alan Wanzenberg 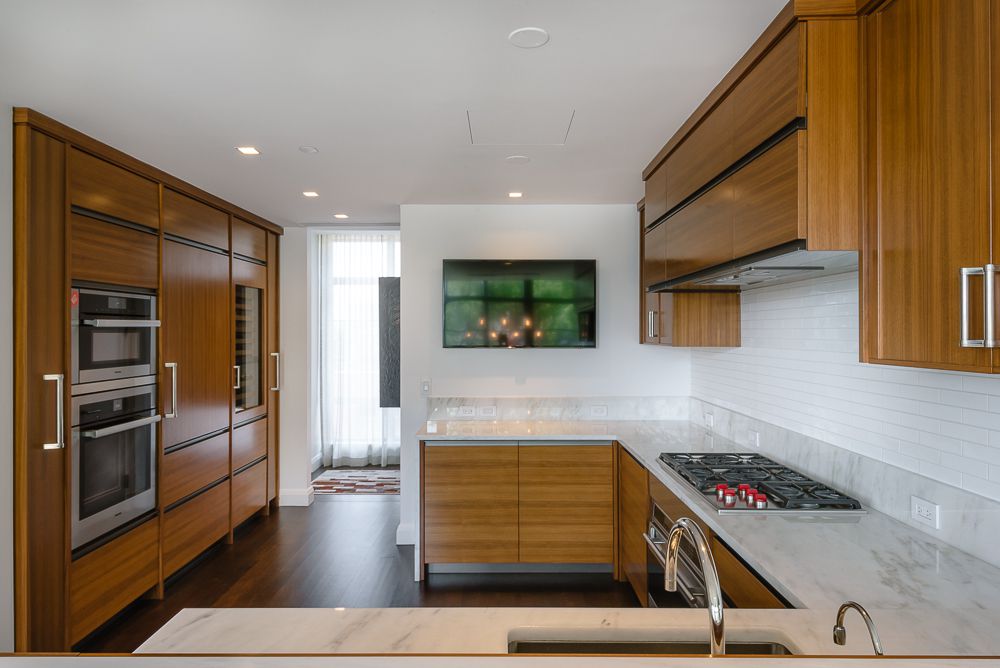 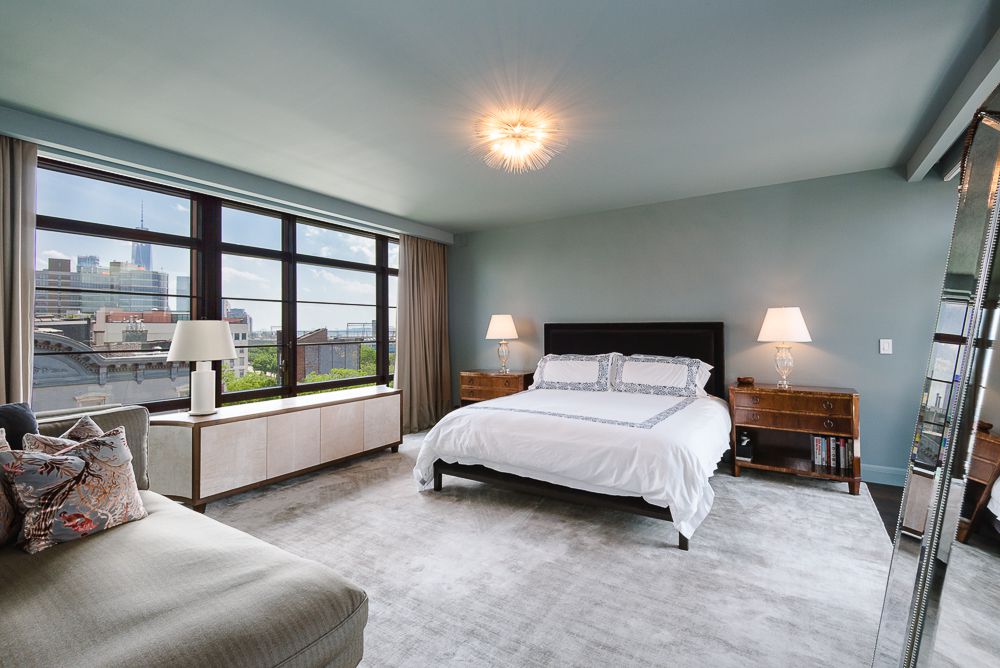 It's comprised of four bedrooms.
Corcoran 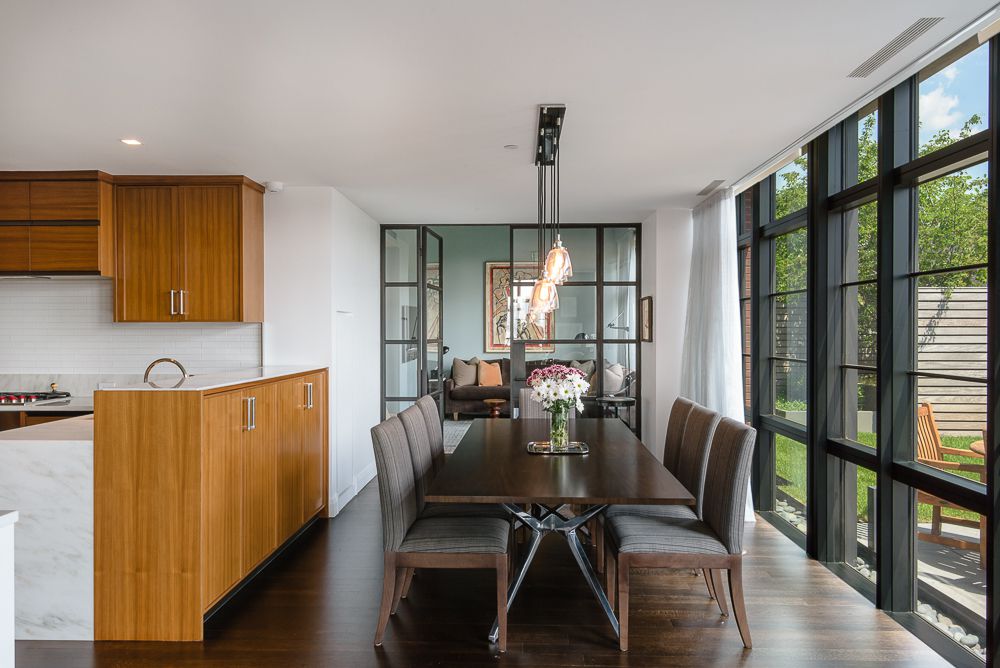 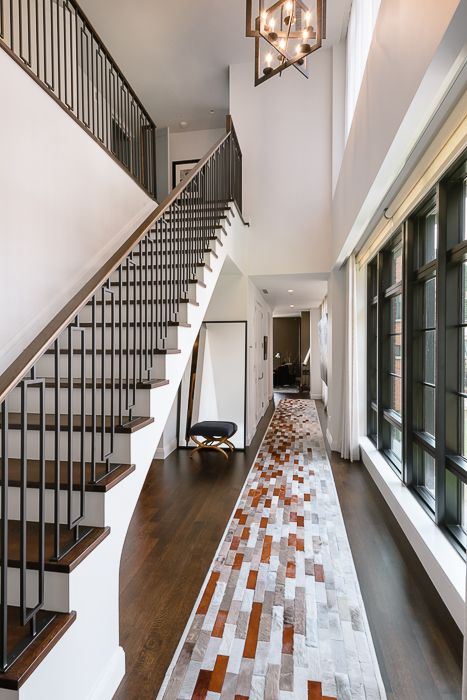 A staircase in the entry leads to the second floor.
Corcoran
Advertisement 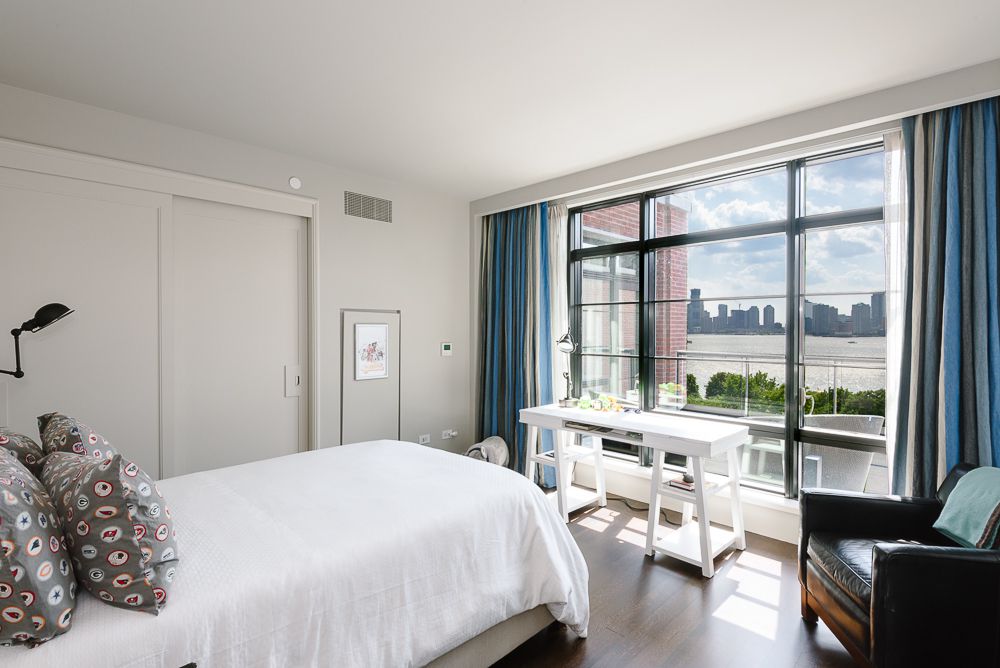 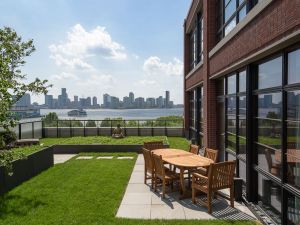 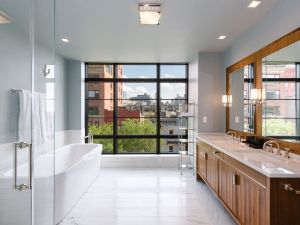 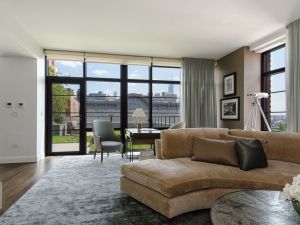 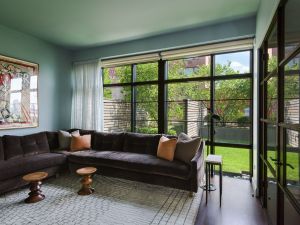 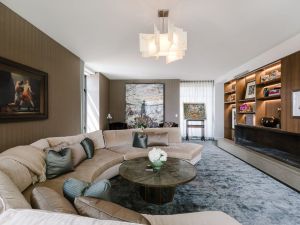 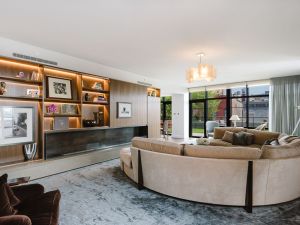 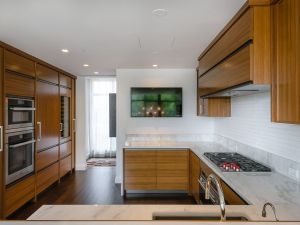 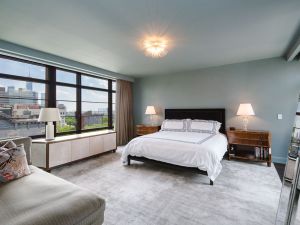 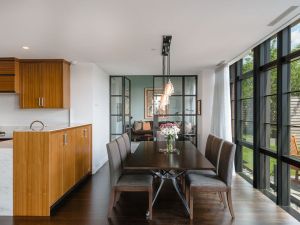 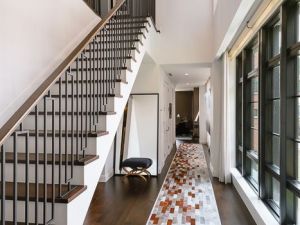 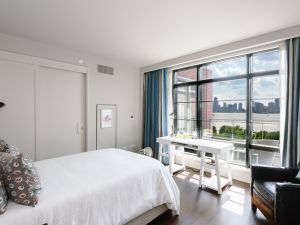 It took a little while, but Jon Bon Jovi can now say goodbye to his sleek West Village condo for good.

He bought the four-bedroom, 4.5-bathroom unit at celeb-loved 150 Charles back in September 2015, doling out $12.88 million for the duplex. Shortly before officially closing on the 4,031-square-foot apartment, he finally sold his long-suffering Mercer Street duplex, which had lingered on the market for at least two years.

But his new West Village pad seemed like it would be a good fit for anyone—alas, Bon Jovi proceeded to hoist the Alan Wanzenberg-designed home back on the market, with a $17.25 million price tag attached, in June 2017. He eventually lowered his expectations to $15.95 million, and sometime in the last few months, the home went into contract.

The unit has floor-to-ceiling windows and hardwood floors throughout, per the listing shared by Corcoran brokers Robby Browne, Chris Kann and Jennifer Ireland, and the great room has a fireplace and access to the terrace.

There’s a custom kitchen and separate dining room, as well as a library/media room. The bedrooms are all on the second level, reached by a staircase located off of the entry gallery. The master suite has its own terrace, as well as a bathroom with a double vanity, soaking tub, glass-enclosed shower and a walk-in closet.

It’s not yet clear who the new owner is, but per the listing, the final sales price comes to $15 million. Sure, it’s not quite the haul Bon Jovi was hoping to make, but it’s still big profit considering it doesn’t seem like he completed any big renovations.

As for why he decided to part with the luxe home? Well, he’s actually not going too far, as in September 2017, he snapped up an $18.94 million apartment in the glitzy Greenwich Lane complex, located right at 155 West 11th Street.