Joss Whedon will no longer head to Gotham.

Whedon, who created Buffy the Vampire Slayer and wrote and directed Marvel’s The Avengers, has stepped down from the planned Batgirl film, to be produced by Warner Bros. under DC Films, THR reports. He was hired to oversee Justice League after original director Zack Snyder was sidelined due to a family tragedy.

“Batgirl is such an exciting project, and Warners/DC such collaborative and supportive partners, that it took me months to realize I really didn’t have a story,” Whedon told the outlet in a statement. “I’m grateful to Geoff [Johns] and Toby [Emmerich] and everyone who was so welcoming when I arrived, and so understanding when I… uh, is there a sexier word for ‘failed’?”

So with Whedon now out of the picture, who should WB tap to helm Batgirl? Here are three suggestions.

The two-time Oscar-winner has a hole in her schedule at the moment, which could just be the Movie Gods rearranging the board in the audience’s favor. Bigelow can handle action (Point Break), tension (The Hurt Locker) and plot (Zero Dark Thirty) like few filmmakers working today. There’s a reason she’s a popular write-in on most James Bond director wishlists.

Netflix has long lusted after an Academy Award—the ultimate acknowledgement of being a serious film studio. Enter Rees’ Mudbound, which is up for four Oscars this year.

Mudbound has a unique lived-in quality that looks as serious and intense as the movie feels, as it explores the racial divide between a white and black family in Mississippi after World War II. Rees’s sharp and compelling direction is a big reason why the streaming service’s film reputation is beginning to change.

Co-star Jason Mitchell (Straight Outta Compton) described the filmmaker as a “Jedi” when he spoke to us about the movie, saying “she gets it.”

Comparing anyone to a Jedi is high praise in our book.

Craig doesn’t have much big screen experience, but the writer-director of The Edge of Seventeen has the chops to make the leap to the big leagues. Given the backlash to Man of Steel and Batman v Superman: Dawn of Justice‘s darker tone, it would be understandable if Warner Bros. wants to make more films in the mold of the upbeat Wonder Woman. Craig can deliver that plus a dose of hearty emotion.

She also wouldn’t be the first comedic indie filmmaker to jump to blockbuster tent poles. Marvel Studios entrusted Thor: Ragnarok to the little known Taika Waititi on the strength of the hilarious and wonderful indie Hunt for the Wilderpeople (go watch it on Hulu). Ragnarok ended up with a 92 percent on Rotten Tomatoes and upwards of $850 million at the worldwide box office.

Michelle MacLaren is the best director you’ve never heard of. She was originally attached to Wonder Woman but left the project over creative difference with Warner Bros. If the two sides can get past that, MacLaren would be an inspired choice.

She has helmed some of your favorite episodes of hit series such as Breaking Bad, Game of Thrones, The Walking Dead, The Leftovers, Westworld and Better Call Saul. She’s set to make her feature-length directorial debut with 2019’s The Nightingale, though that is still in pre-production and could possibly be put on the back-burner if Batgirl was offered.

We’re all for MacLaren landing the gig. 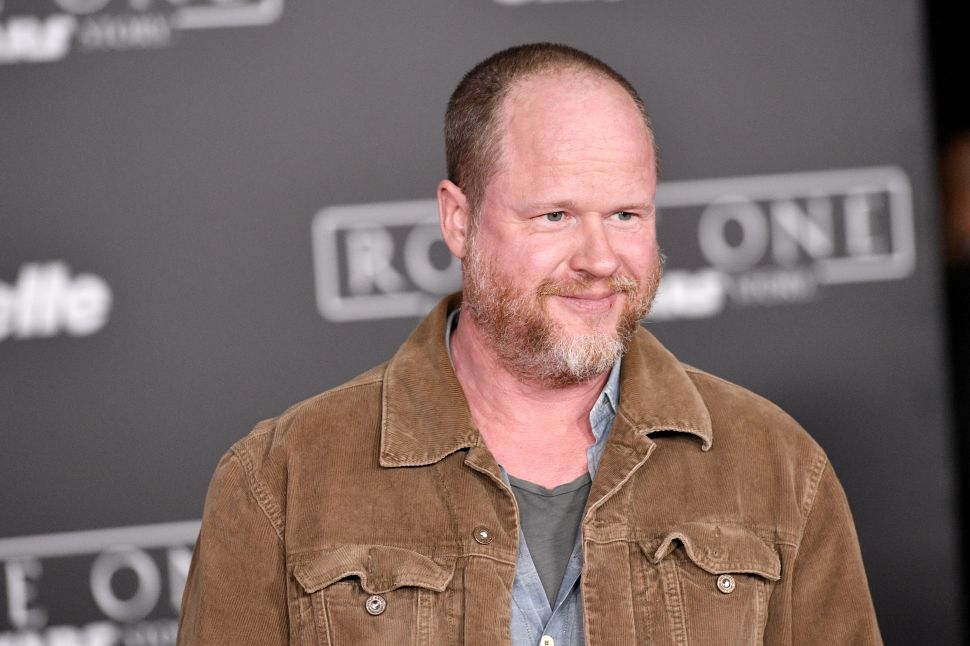