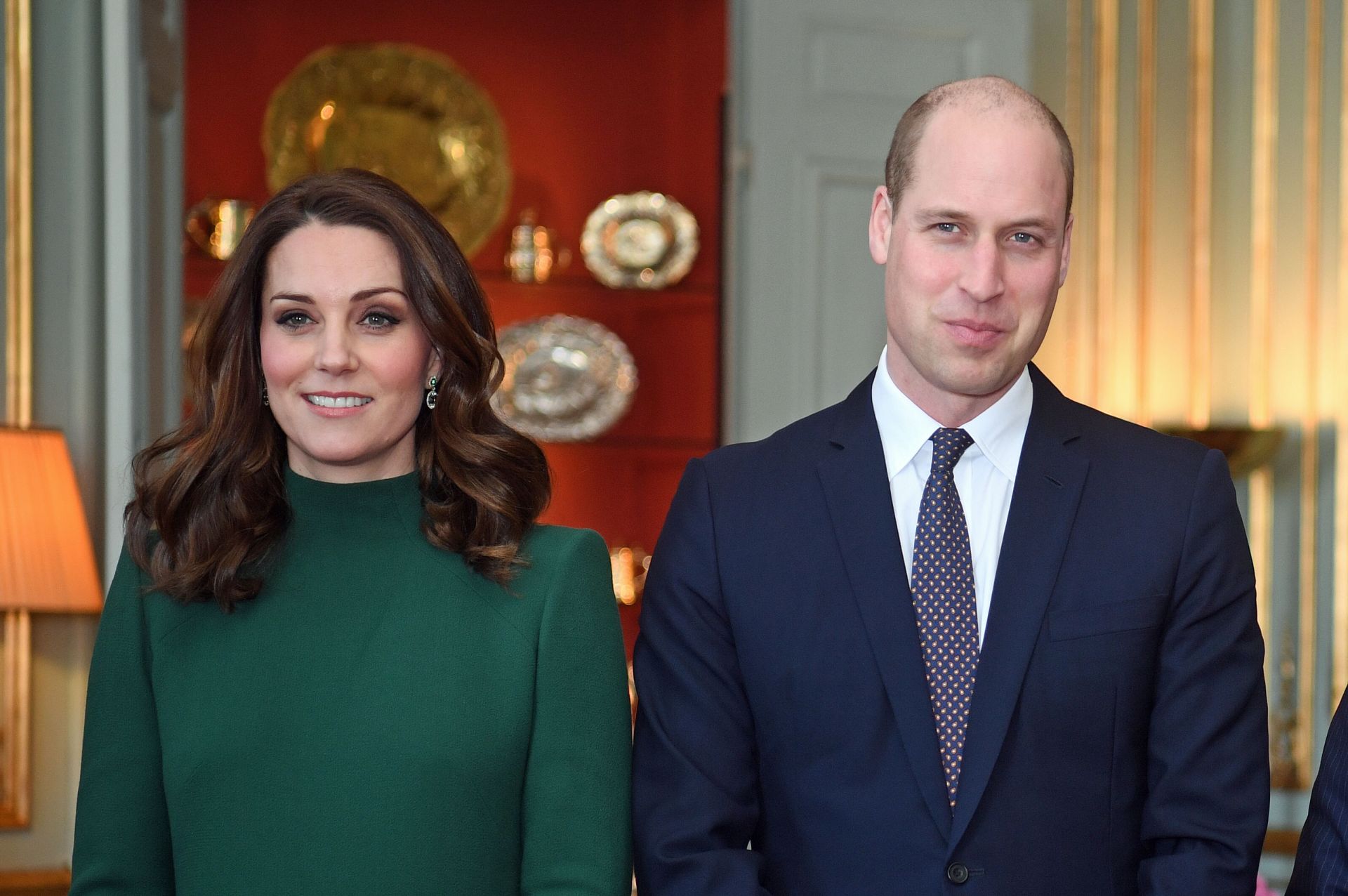 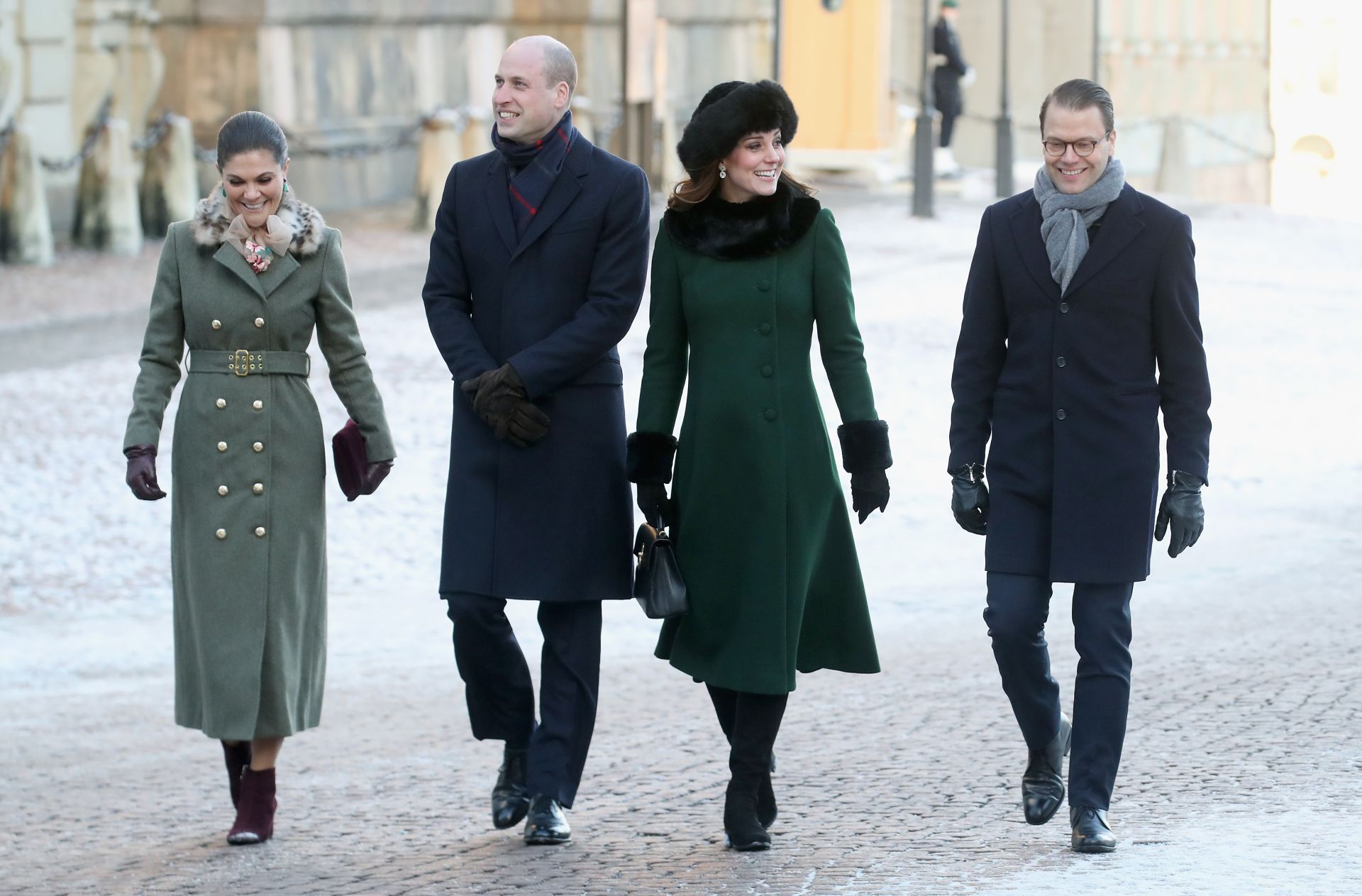 Prince William and Kate Middleton met with Crown Princess Victoria and her husband, Prince Daniel of Sweden, at the palace.
Chris Jackson/Getty Images 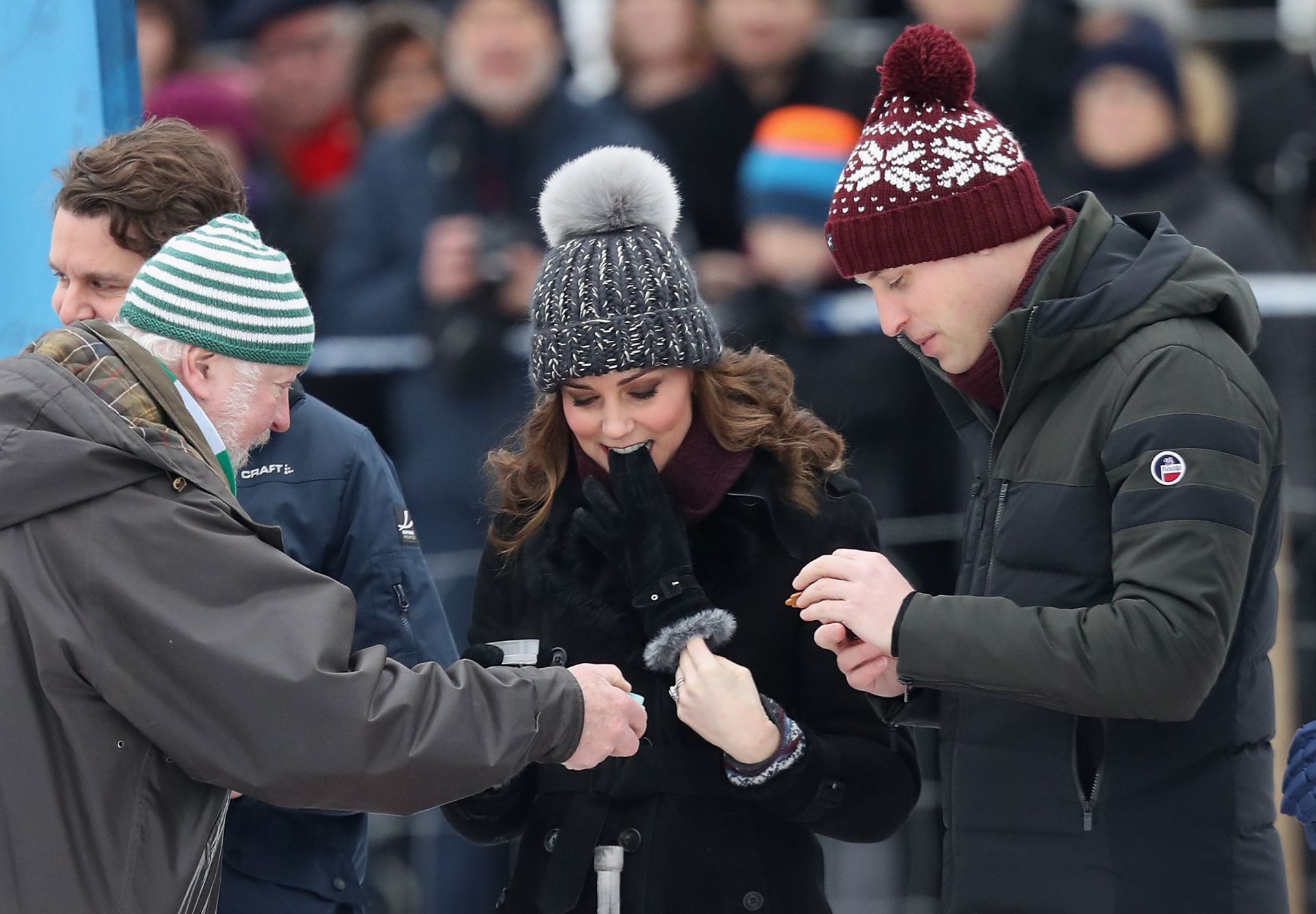 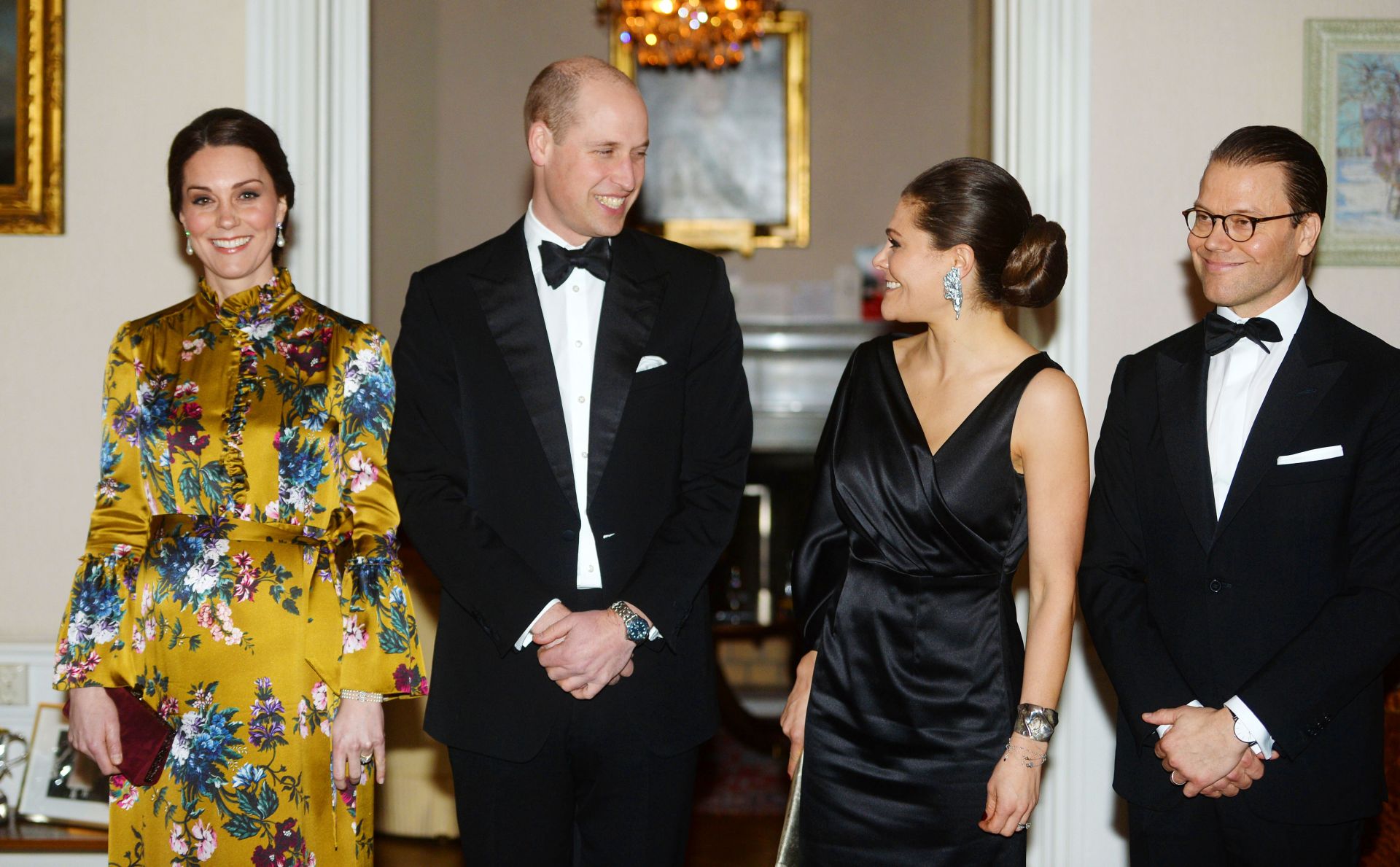 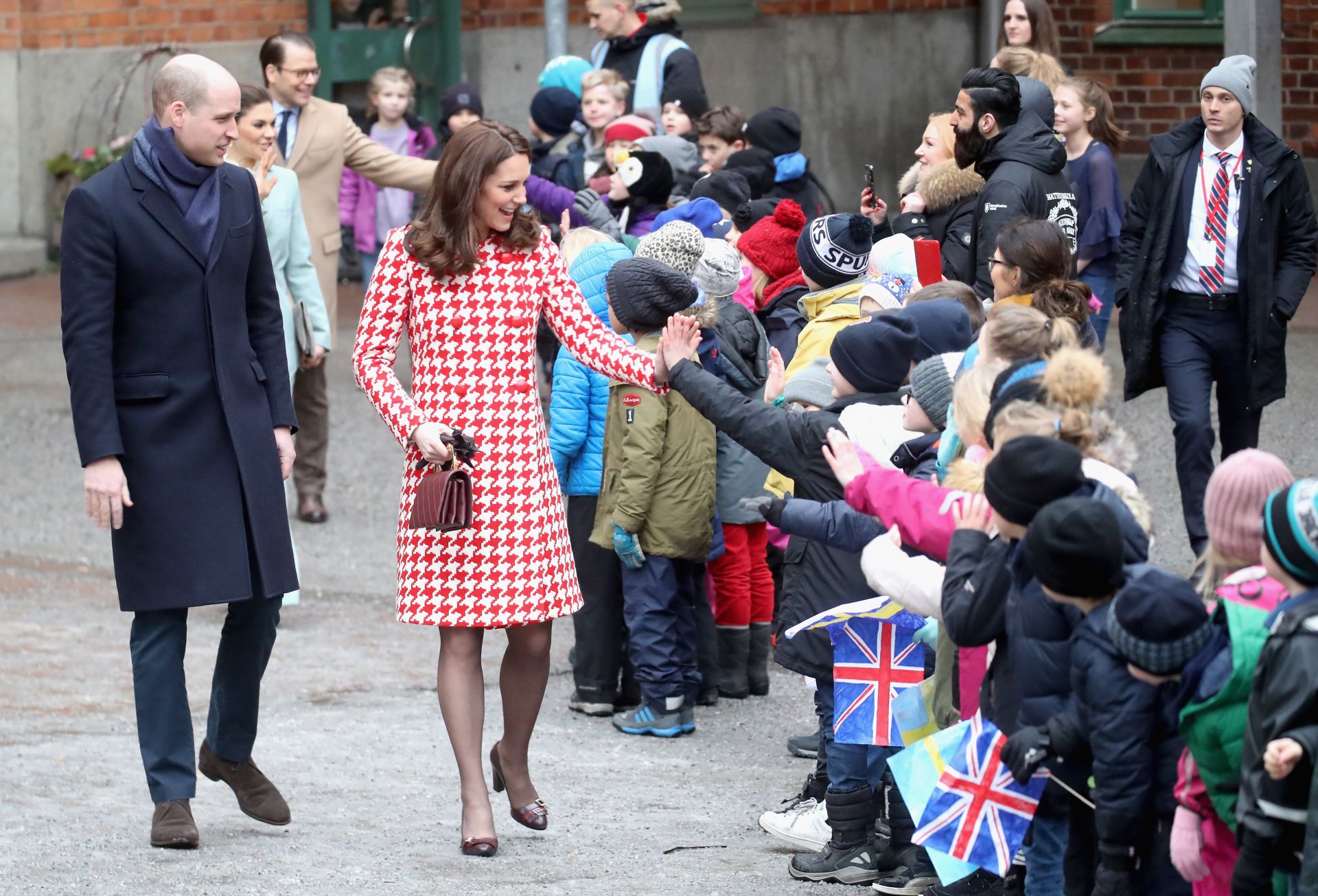 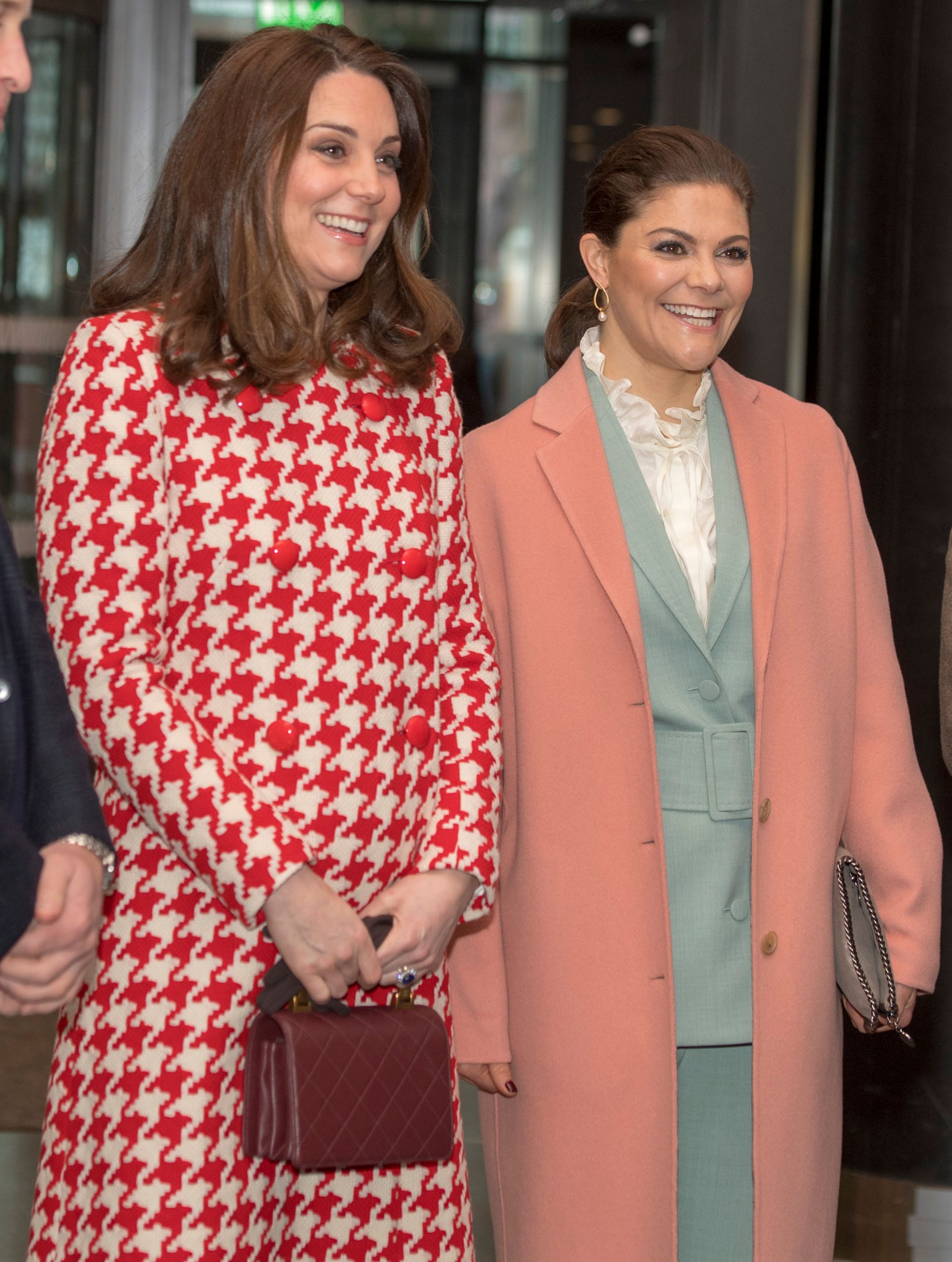 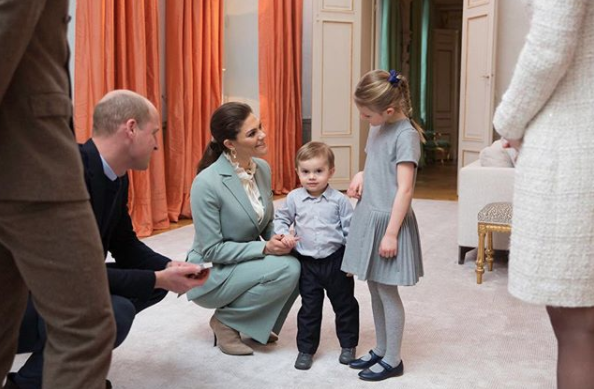 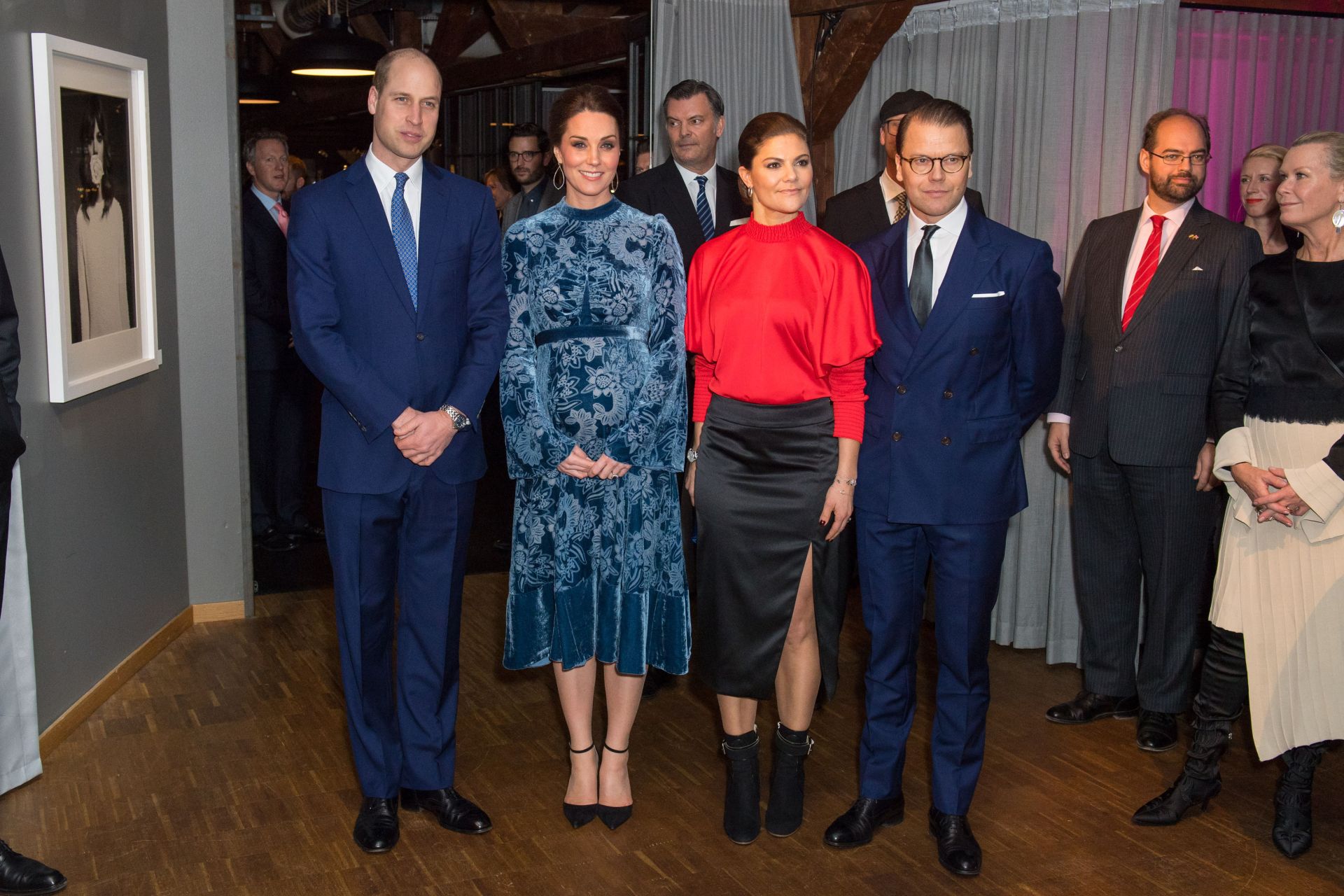 At a reception to celebrate Swedish culture at the Fotografiska Gallery on the second day of their visit.
Dominic Lipinski/Getty Images 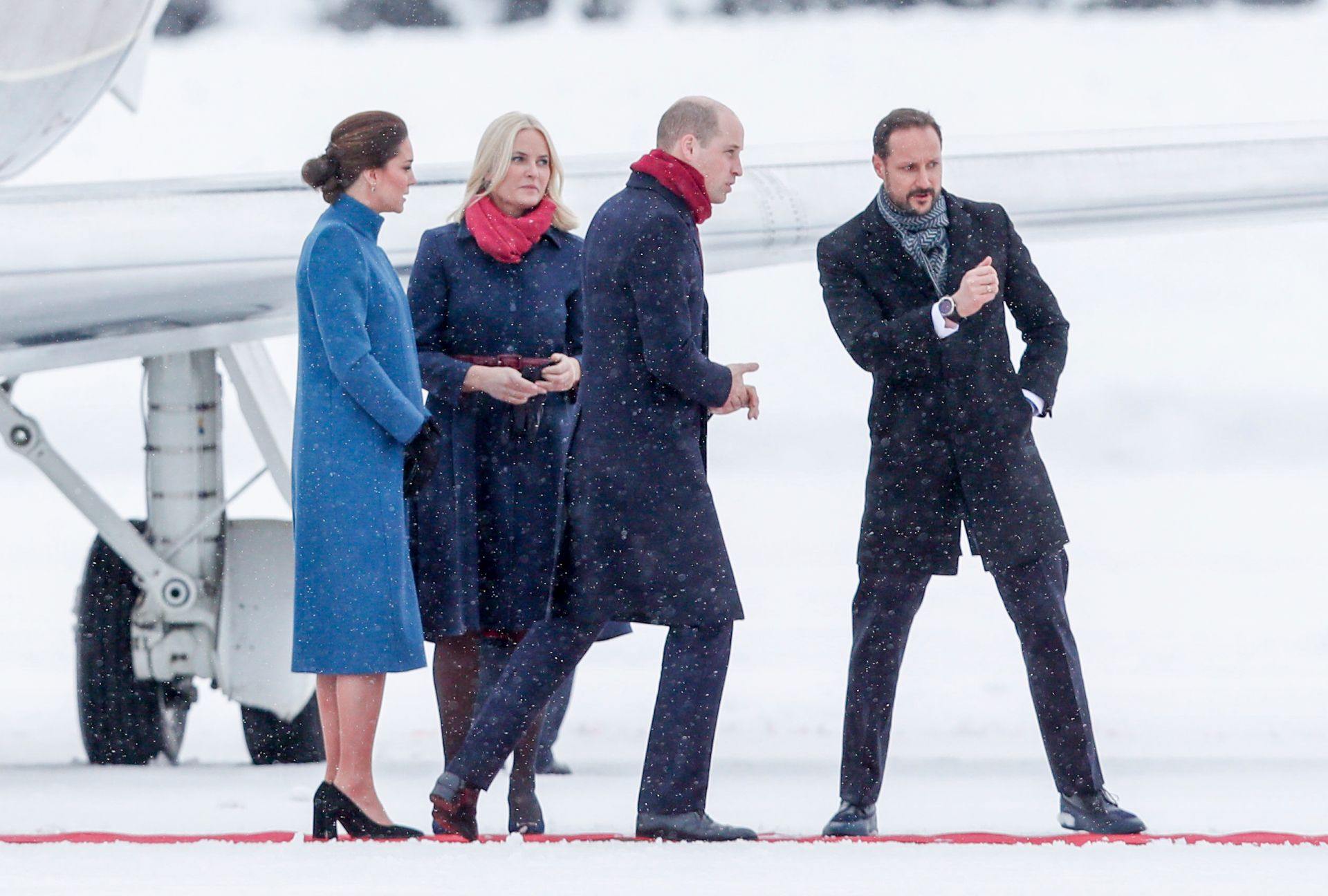 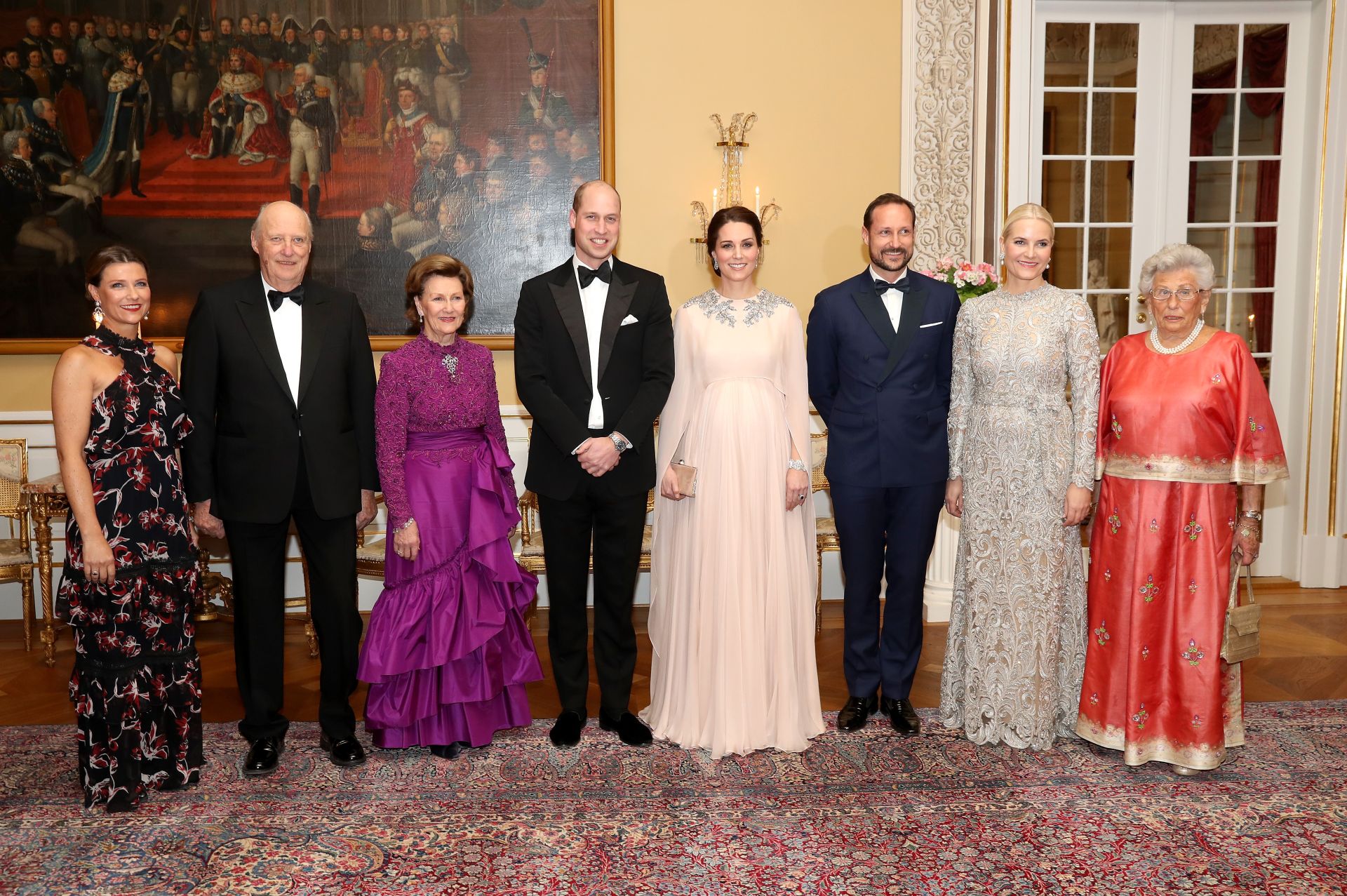 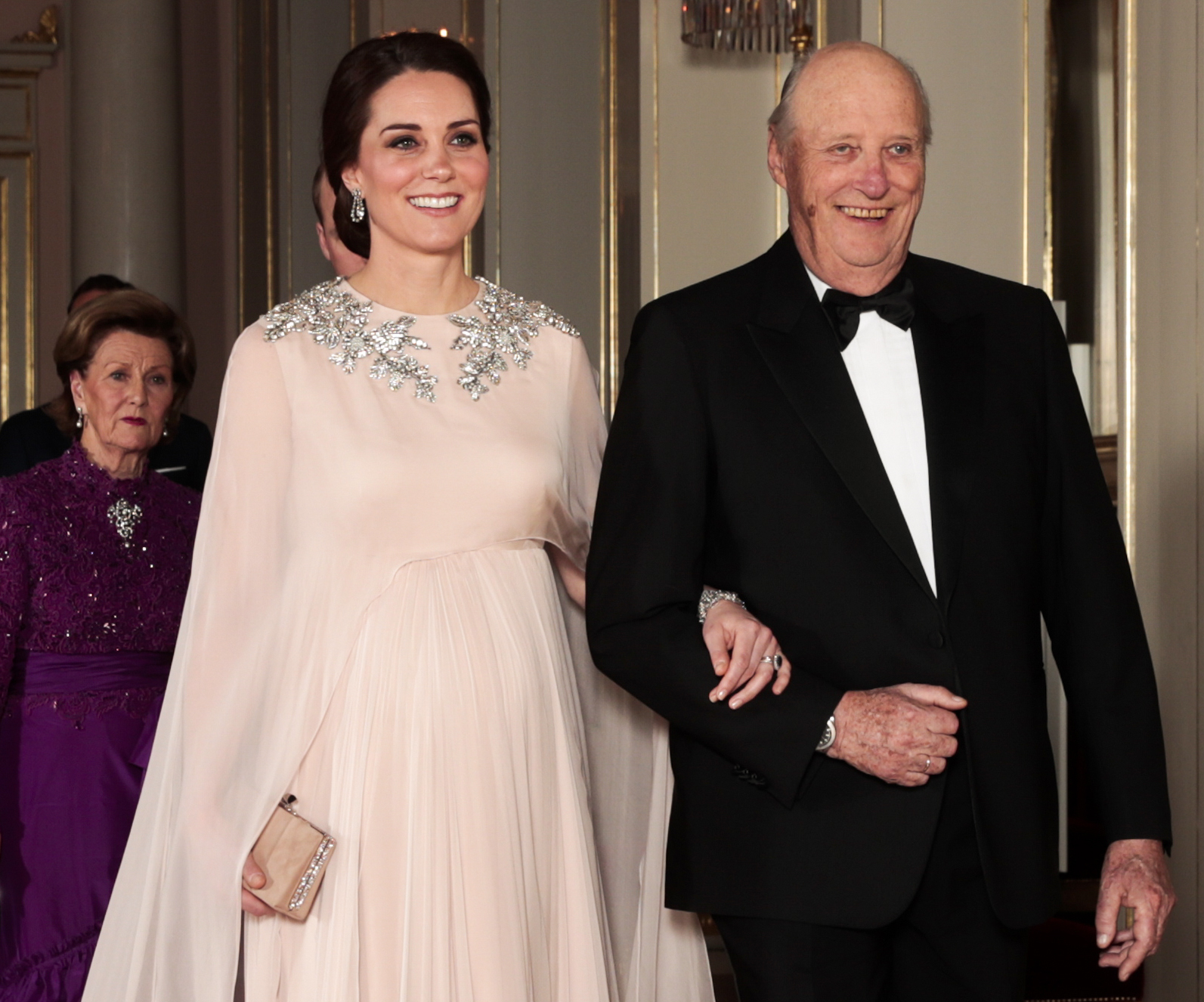 With Norway's King Harald on their way to dinner.
Lise Aaserud/AFP/Getty Images 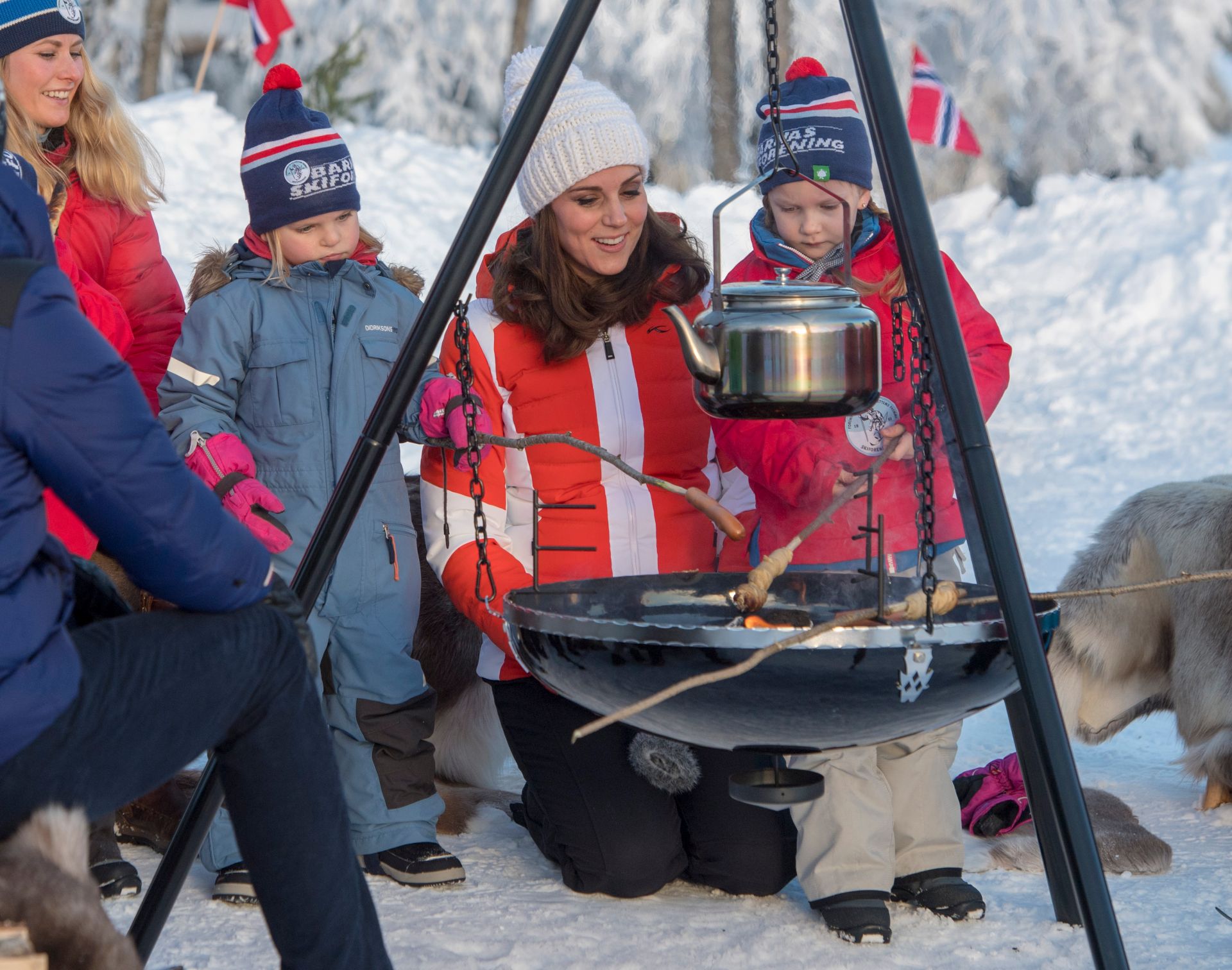 At an event for the Norwegian Ski Federation with local children.
Arthur Edwards/Getty Images 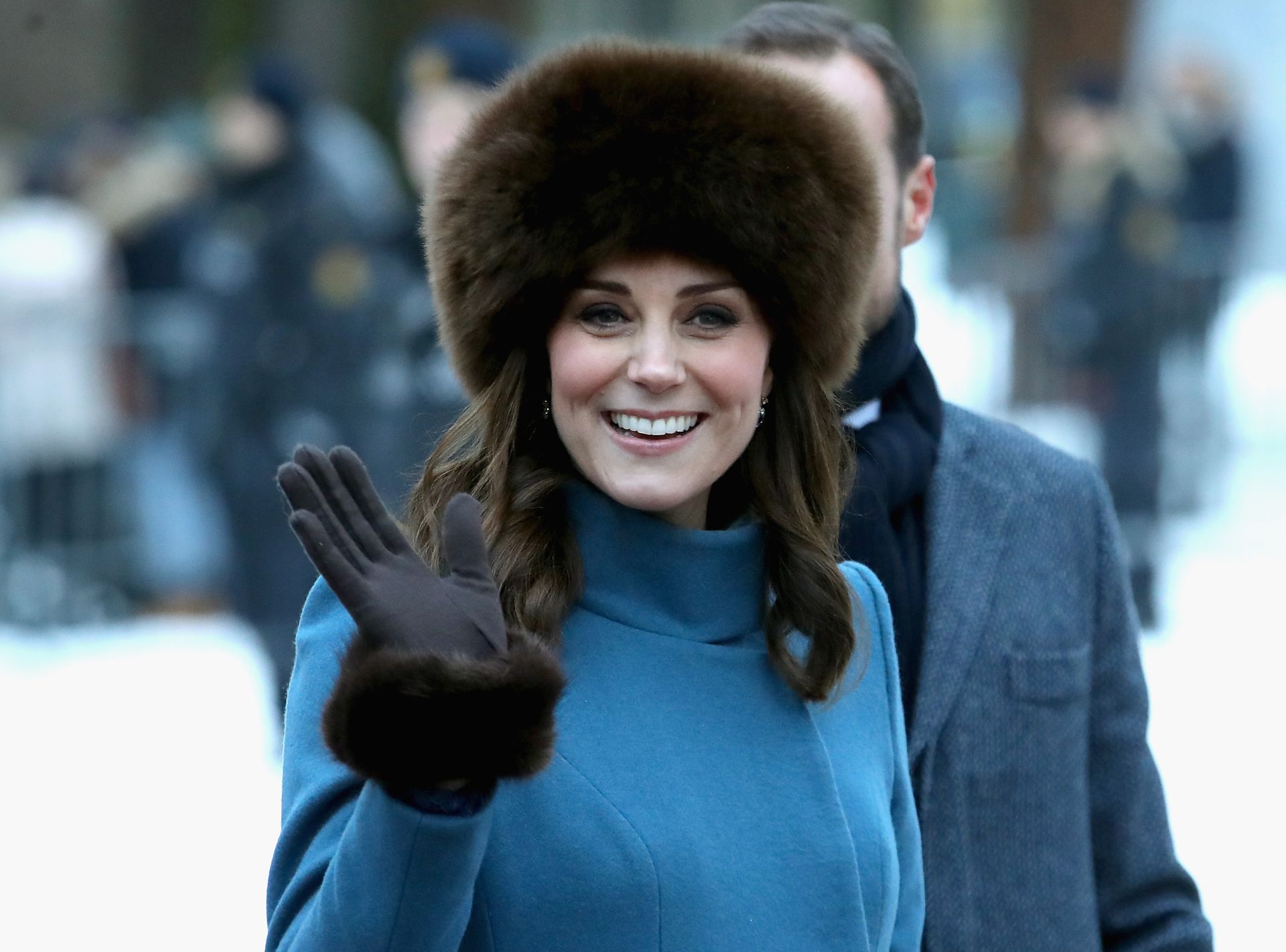 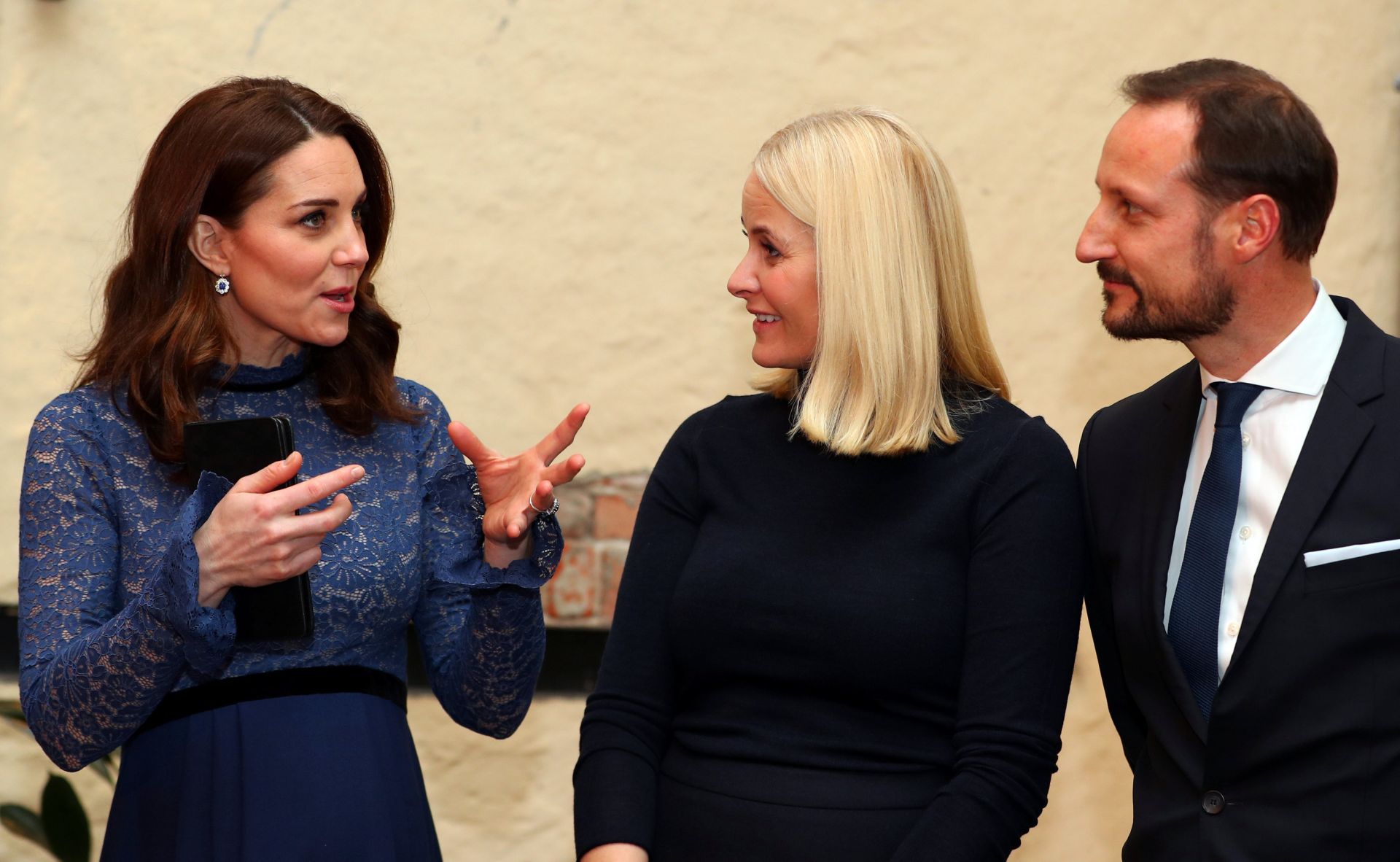 Meeting with Princess Mette-Marit and Prince Haakon during a visit to a tech start-up.
Hannah McKay/Getty Images 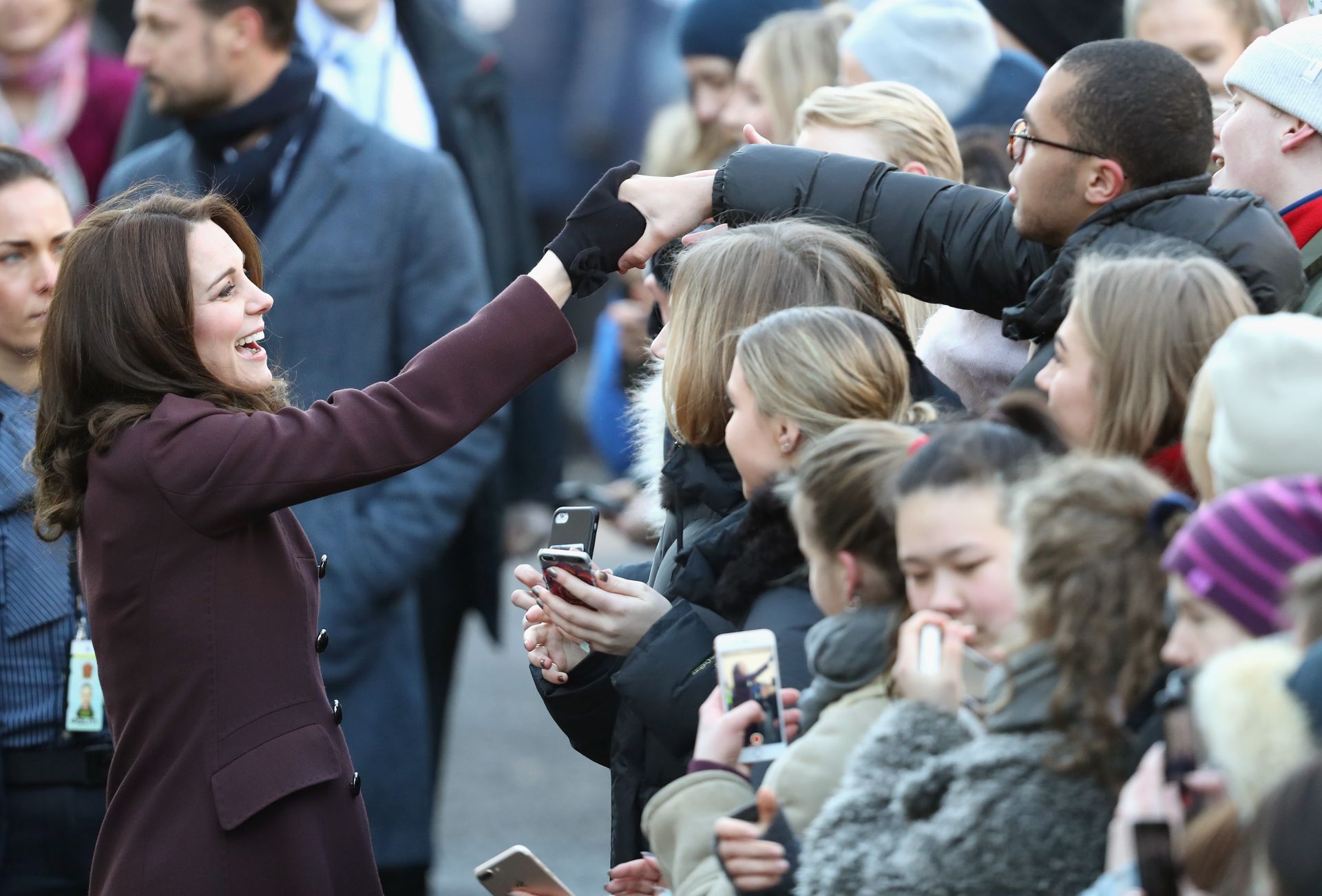 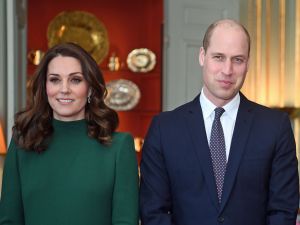 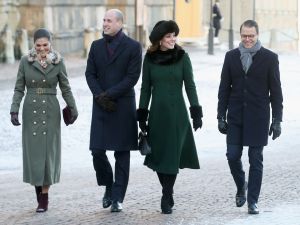 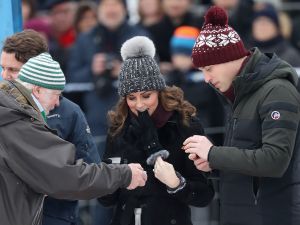 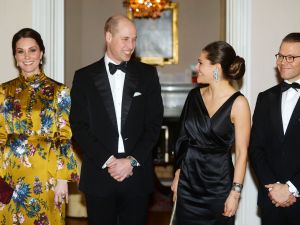 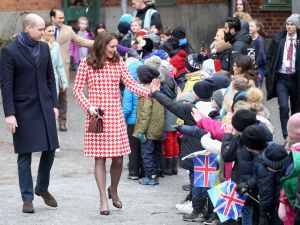 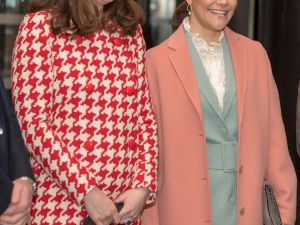 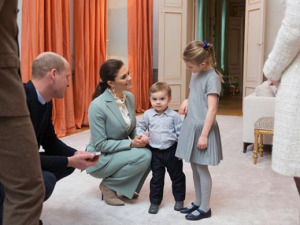 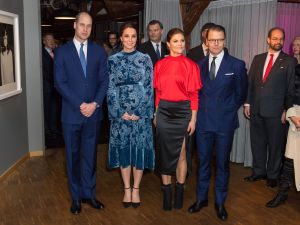 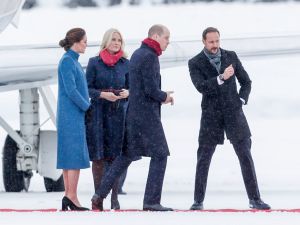 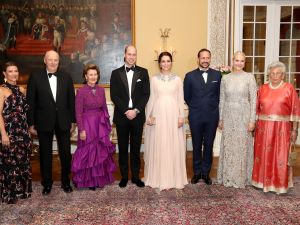 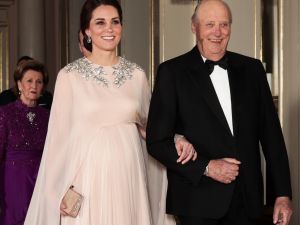 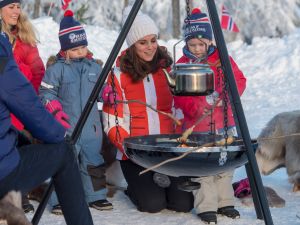 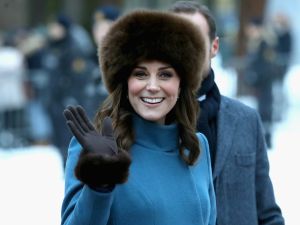 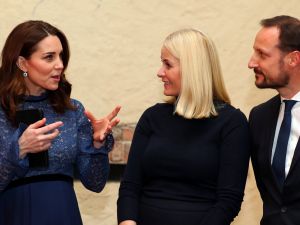 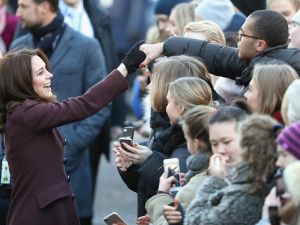 If you found yourself unable to keep up with the royal family’s official visit to Sweden and Norway (perhaps you’re not in a group text devoted to their antics), there’s still time to catch up with all of the cold weather ensembles Kate Middleton wore—and Prince William’s new haircut.

On the first day of their tour, the Duke and Duchess of Cambridge ventured to the Royal Palace of Stockholm to meet with Crown Princess Victoria and her husband Prince Daniel. While Princess Victoria was formerly the family’s rebellious royal, much like Prince Harry, she’s settled down over the years. After marrying Daniel, who was formerly a personal trainer, she had Princess Estelle and Prince Oscar.

In Norway, Kate and William visited with Haakon, Crown Prince of Norway and his wife, Crown Princess Mette Marit. She was a previously controversial choice for princess, as the former waitress was a commoner and single mother, and her ex was a convicted drug dealer.

But while the trip involved plenty of fun and games (literally, they played Bandy hockey in Stockholm), the royals also tackled serious issues, like mental health programs in local schools.

Click through to see all the best moments from their icy vacation.