The Kremlin promoted a campaign to release a memo alleging malpractice by the FBI.

Although the campaign to release the memo emerged from the United States—and was pushed heavily by GOP lawmakers such as Matt Gaetz (R-Fla.)—it saw a social media spike on January 19 from accounts linked to Russia.

“The activity behind it on that particular Friday, the volume was three or four times any other specific hashtag we’ve seen,” Bret Schafer, an analyst for the Alliance for Security Democracy, told Observer. “On an average day, our top hashtag may be used 400 or 500 times by the group of accounts we monitor. On that day, it was used an excess of 3,600 times.”

Alongside Hamilton 68—a website that monitors Russian influenced Twitter accounts—Schafer tracked the hashtag’s activity in online networks connected to the Kremlin. #ReleasetheMemo remained the top hashtag on the organization’s radar for two weeks until the memo’s release on February 2.

“We start with accounts that have overtly pro-Kremlin positions. That starts with RT and Sputnik, but also individual figures we know who have clear links to the Kremlin,” explained Schafer. “Then beneath that, most of the other accounts serve to boast the signals of those top accounts. These include bots, trolls and real people… We’re looking for the accounts that have the most influence and most consistently retweet the messages from that first level of accounts.”

Although it is rare for a single hashtag like #ReleasetheMemo to take off in the network, a cluster adhering to a similar theme points to coordinated activity. Over the weekend, repeated hashtags against a U.S. ‘deep state’ appeared: #fisagate, #obamadeepstate, #wethepeopledemandjustice, #thememorevealsthecoup and #obamaslegacyisobamagate.

“We’ve been seeing for months, well before the memo, a variety of different campaigns that they have promoted,” added Schafer. “We saw five or six different attempts to carry over the momentum from the campaign, but with different phrasing.” 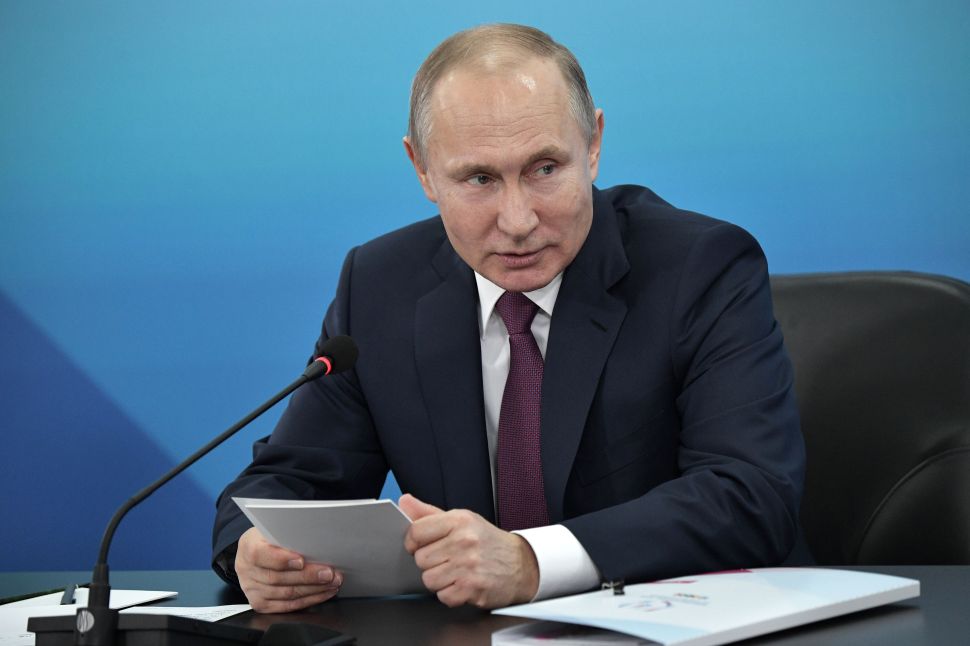