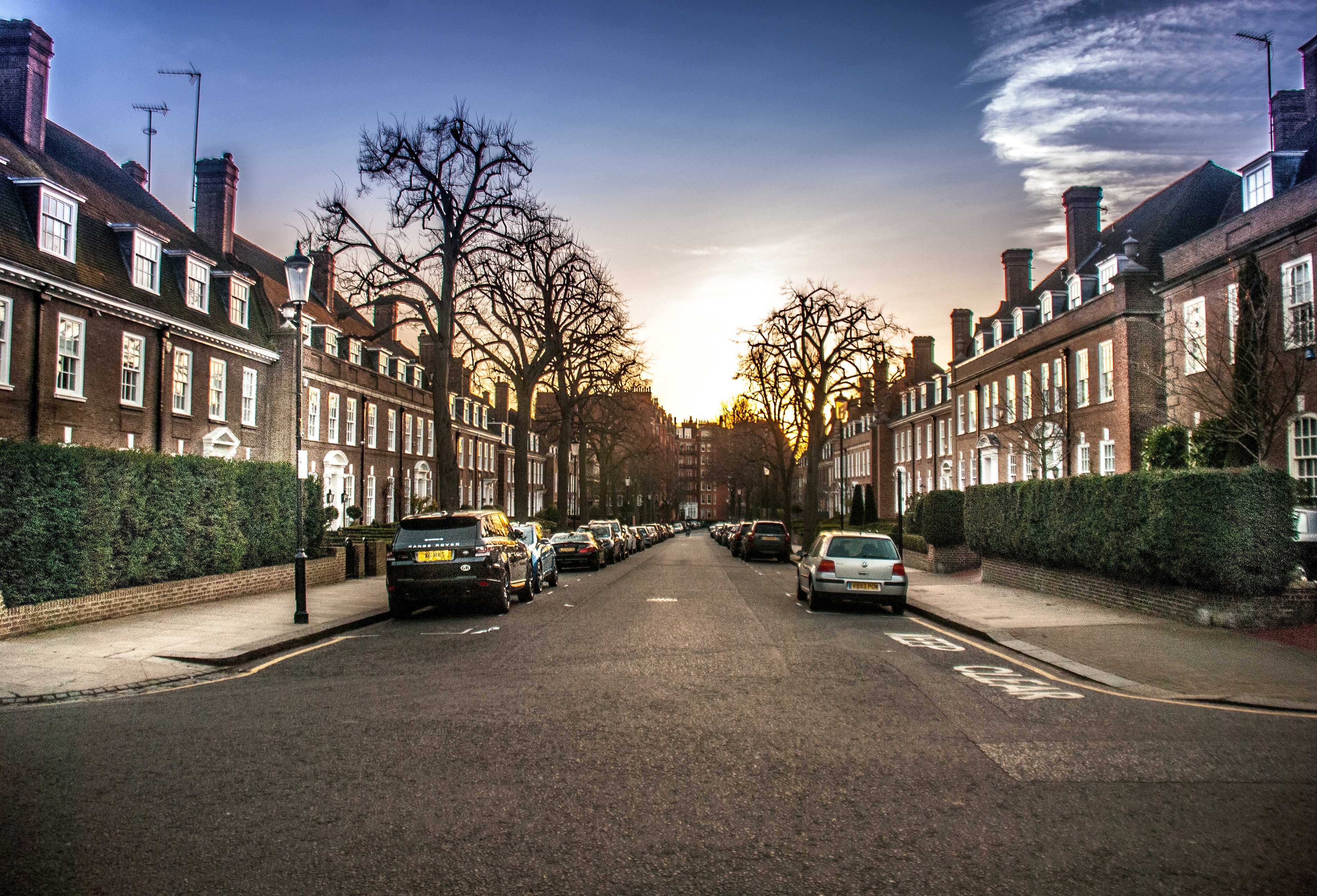 How is London real estate faring, in the wake of Brexit? Christian Vasile

When the United Kingdom officially announced it would be leaving the European Union—much to the shock of the rest of the world—it raised a slew of questions surrounding the future of the British economy. Naturally, some of those concerns focused on London’s booming real estate market.

Many speculated that London’s long-established stance in the luxury market, for years a hotbed of some of the world’s most expensive residential property sales, would begin to rapidly decline. “The worry is that major shifts in law-making, immigration, investment and trade could scare away buyers—especially wealthy foreigners,” CNN reported in September 2017. However, in the months since Brexit passed, the future of London’s real estate market has grown increasingly more clear. While findings indicate the market did, indeed, take a hit, London still remains one of the most desirable luxury real estate markets in the world. “The doomsday scenario envisioned by some observers has failed to materialize, with initial price declines being limited to central neighborhoods that had been especially frothy,” that same article adds.

And it makes sense, as there are a handful of designated markets worldwide in which the global elite choose to invest. These are the global playgrounds of the super rich; the places where global business is centered, including New York City, Shanghai, Los Angeles (a recent addition to that list), and of course, London. Brexit aside, the London real estate market remains one of the most solid and safe investments for parking large amounts of cash. The government appears to be stable and the city has the infrastructure, culture and industry to sustain itself as one of the world’s leading luxury markets. It also speaks to a certain degree of status; it’s a place where wealthy buyers simply must own property if they wish to distinguish themselves among the world’s uber elite.

While Brexit hasn’t exactly done wonders for Great Britain’s economy, the weakening sterling has created more interest among foreign buyers looking to break into the London market. Russian and Middle Eastern money continues to flow into London property, and brokerages remain optimistic. Savills, one of the world’s largest international real estate brokerages, forecasts real estate prices in central London will increase by 21 percent between 2017 and 2021, along with a 15 percent rise in London’s prime outer boroughs. One recent example of the market’s strength is the sale of Hidden House, a newly-constructed home in the heart of London’s much-touted Notting Hill neighborhood, which sold over-asking with multiple offers for £22 million.

“The right product is selling—and always will,” says Alasadair Pritchard, Partner at Knight Frank, a London-based estate agency and consultancy. “The best addresses, built to the highest of standards, will always attract buyers. Those who pre-empt the starting pistol will have already bought the best assets by the time May and Juncker shake hands on the final agreement.”

Ultimately, no one likes uncertainty, particularly when it comes to buying real estate. But while nervous buyers sit on the sidelines waiting to make their next move, another camp of buyers, driven by the desire to take advantage of the weak sterling or looking for a safe haven for investment, are ready and willing to buy. 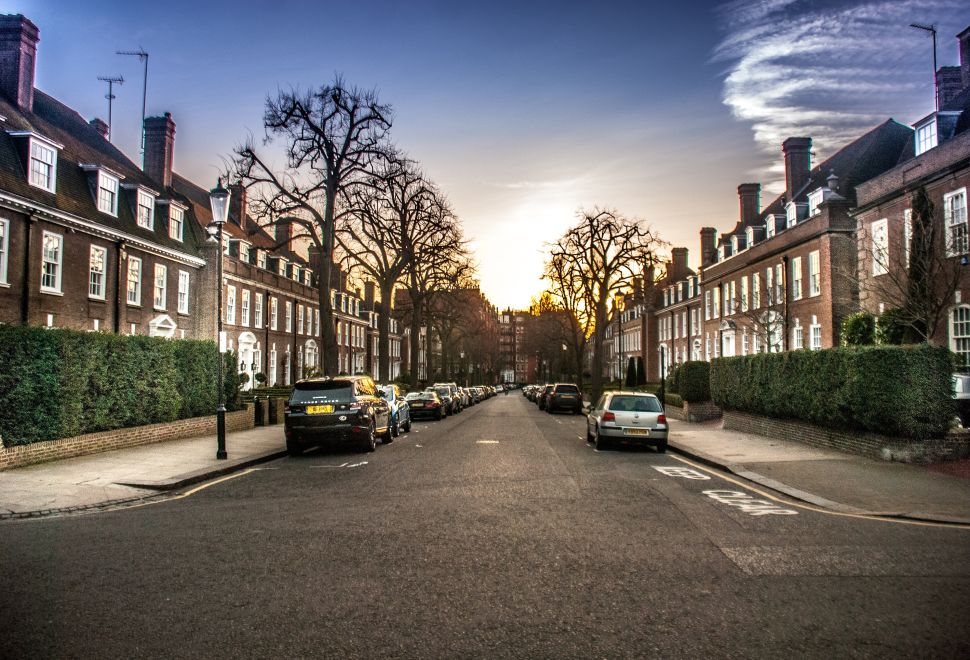