Louis Tomlinson wants to lighten his real estate portfolio this year. The former One Direction member is officially listing his Calabasas residence for sale, after testing out the often murky waters of the rental market.

Tomlinson bought the five-bedroom, eight-bathroom compound in the Kardashian-beloved enclave for $10 million in late 2015. He subsequently listed the gated 4.69-acre estate as a $40,000 a month rental in March 2017, right around the time he was arrested for allegedly assaulting a photographer in the airport.

But it doesn’t appear that anyone opted to temporarily live in the residence, despite features like a separate guardhouse, two guest homes and a meditation tea house. While some may think this would lead to a discount, Tomlinson apparently went the other route, as he actually upped the rental ask to a staggering $60,000 a month at the beginning of January this year.

And now, he’s ready for a more permanent situation, as he’s offering the 9,659-square-foot house for sale, at just under $14 million, per Variety.

The main house features carved limestone mantels, walnut floors, wood beamed ceilings and custom chandeliers, with no less than five fireplaces throughout. The home also has a home theater, game room, two-story library and a wine cellar, perhaps to store some of the vino that comes from the vineyard on the grounds—yes, there is a winery, as well as plenty of gardens. The mosaic pool and spa are accented by limestone patios and a waterfall, plus a koi pond.

It seems the musician already knows where he’ll be going next—he paid $7.3 million for a sleek four-bedroom, 5.5-bathroom house in the Outpost Estates neighborhood in late 2016. Perhaps he’ll take a cue from his former bandmate, Harry Styles, and scoop up a home in New York while he’s at it—Styles reportedly paid $8.71 million for a Tribeca penthouse at 443 Greenwich last year, and shortly thereafter he listed his own West Hollywood house for $8.5 million. 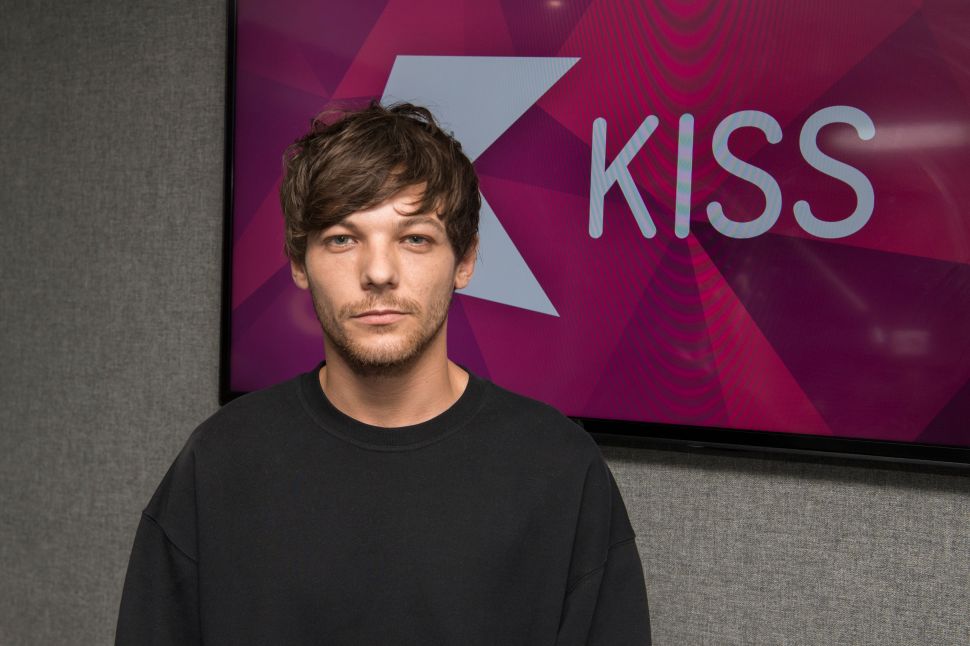