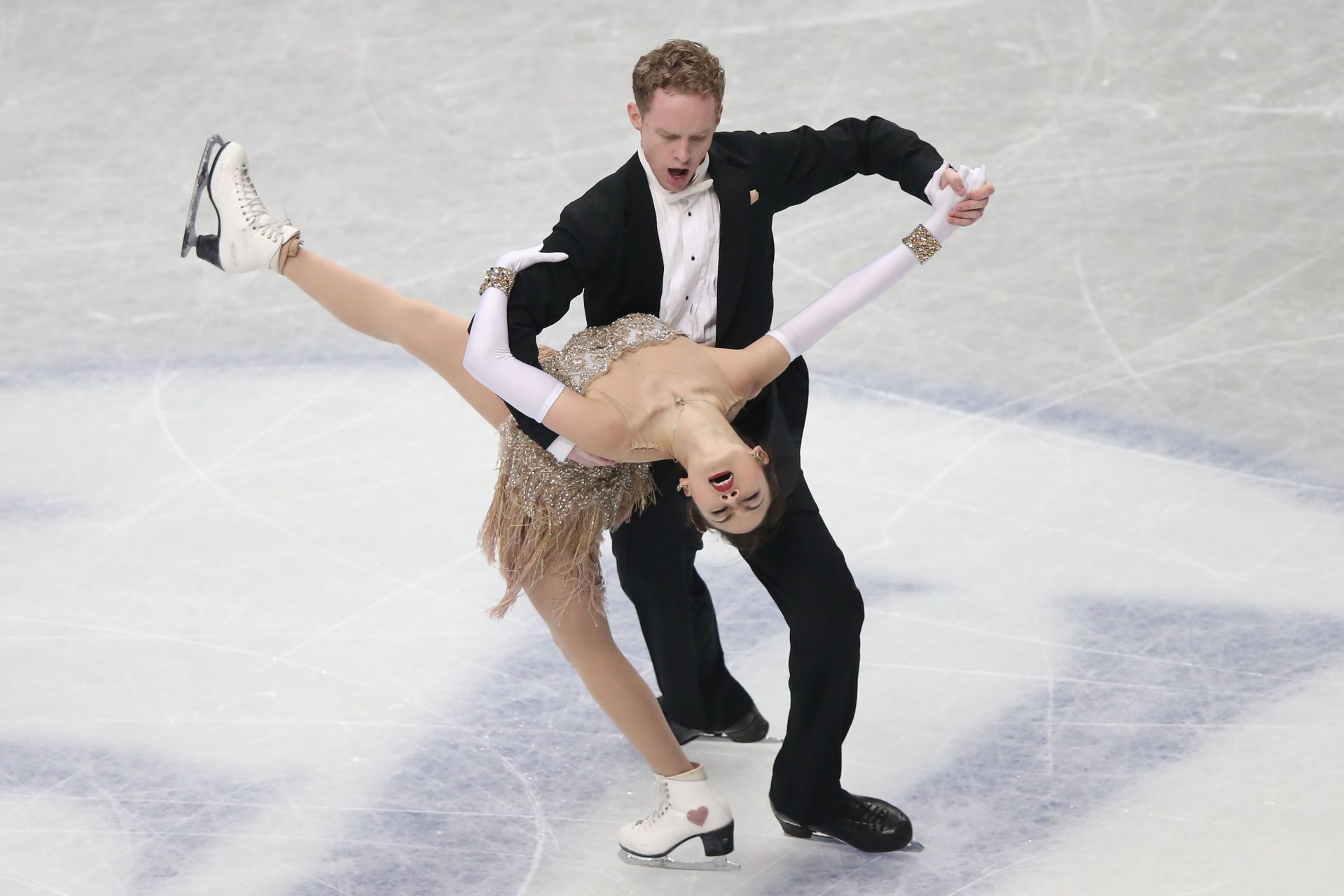 Scroll through to see Evan Bates and Madison Chock's best moments, on and off the ice.
Chris McGrath/Getty Images 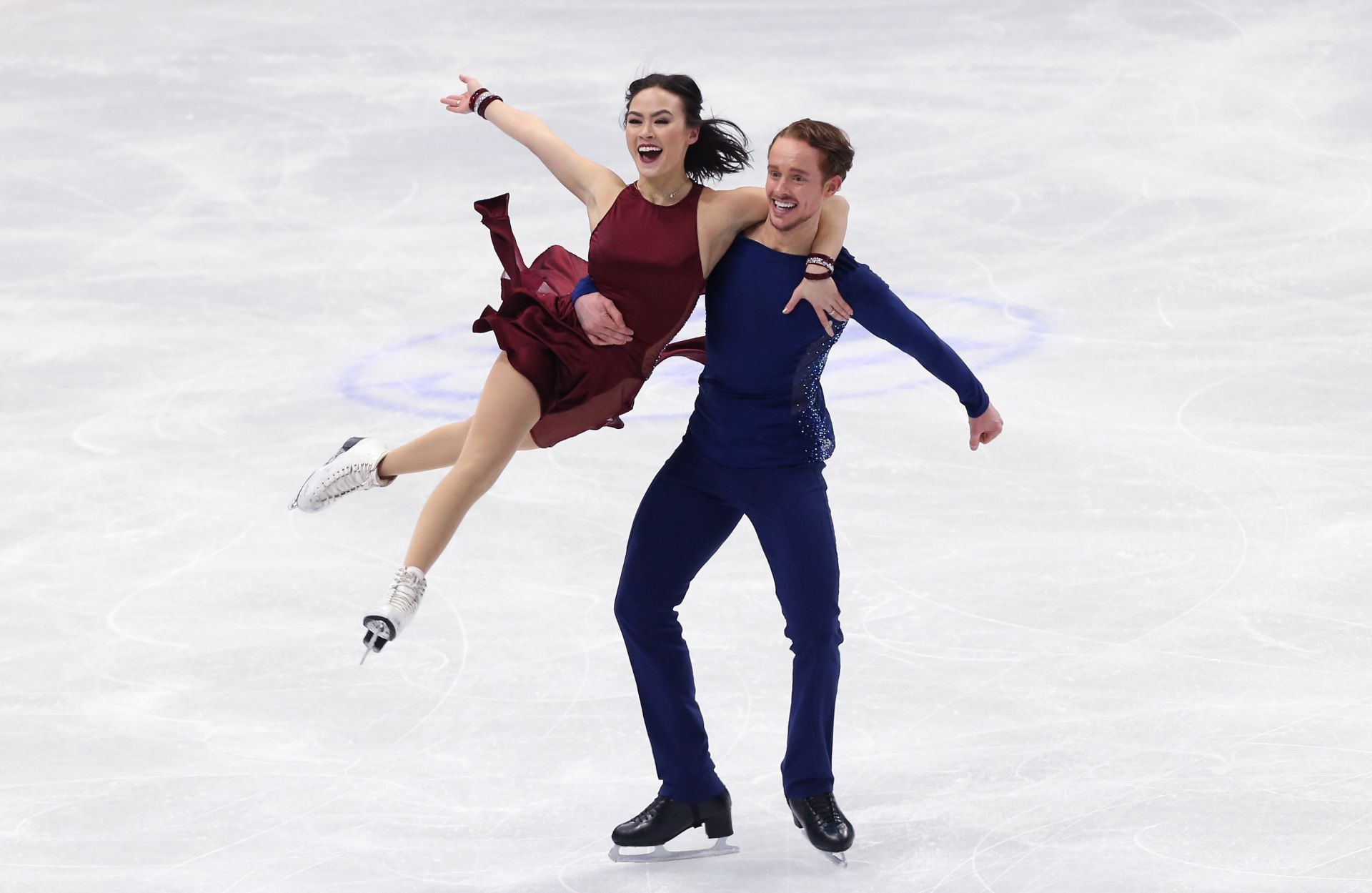 Many ice dancers are rumored to be dating because of their sparks on the ice.
Chung Sung-Jun/Getty Images 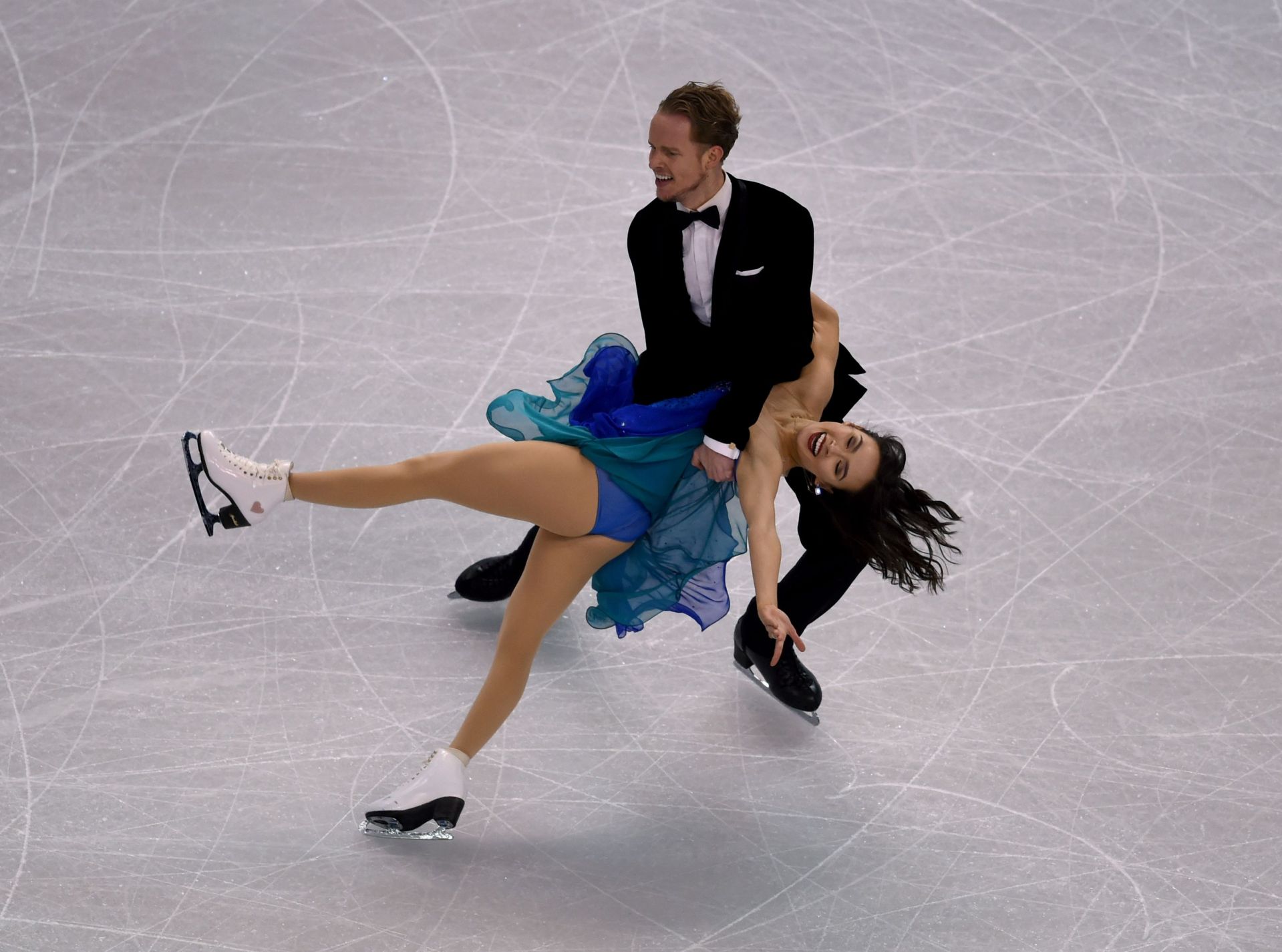 Chock and Bates have been dating since 2016 and frequently post photos of their relationship on Instagram.
Timothy A. Clary/AFP/Getty Images 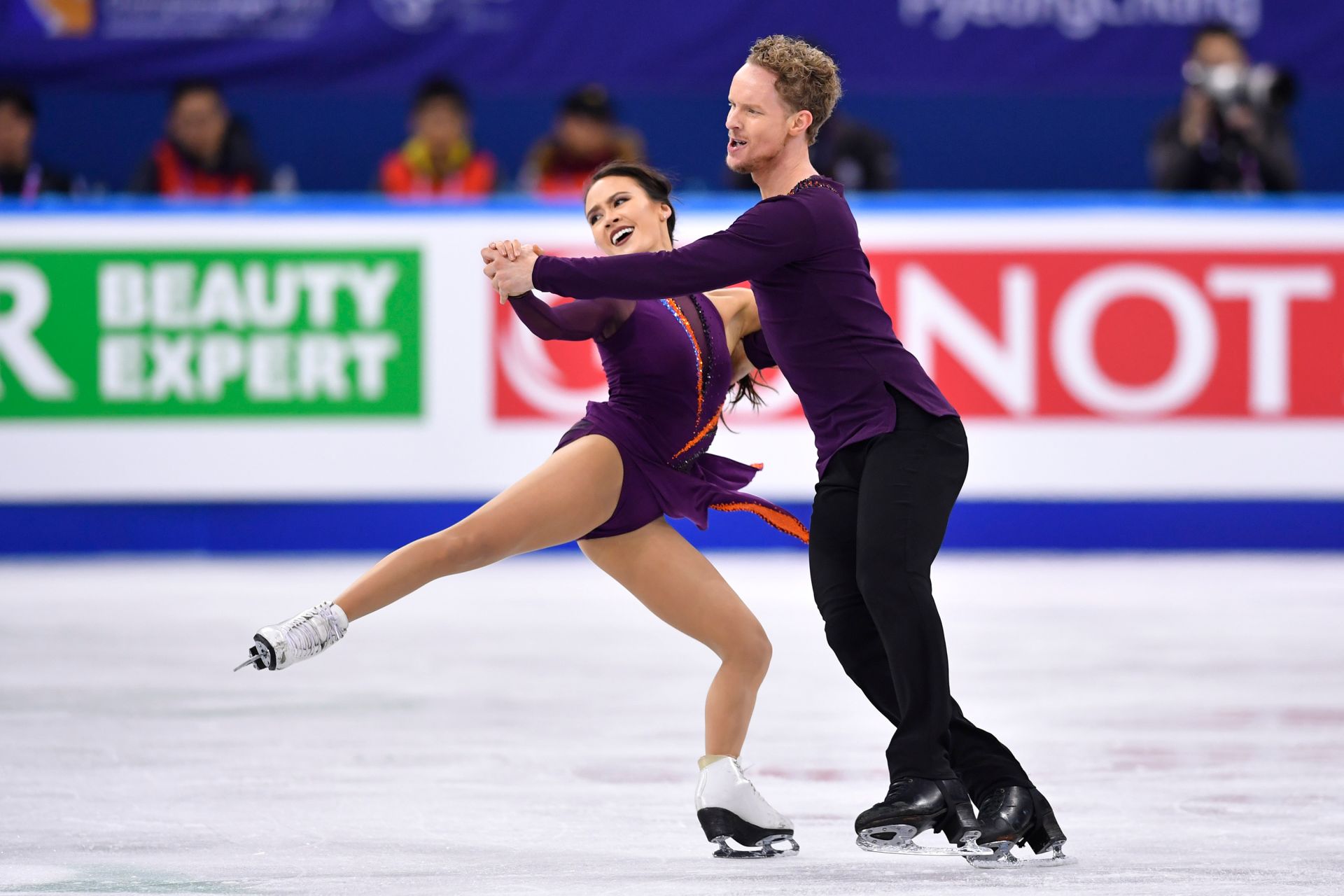 They think their chemistry helps them on the ice.
Koki Nagahama/Getty Images
Advertisement 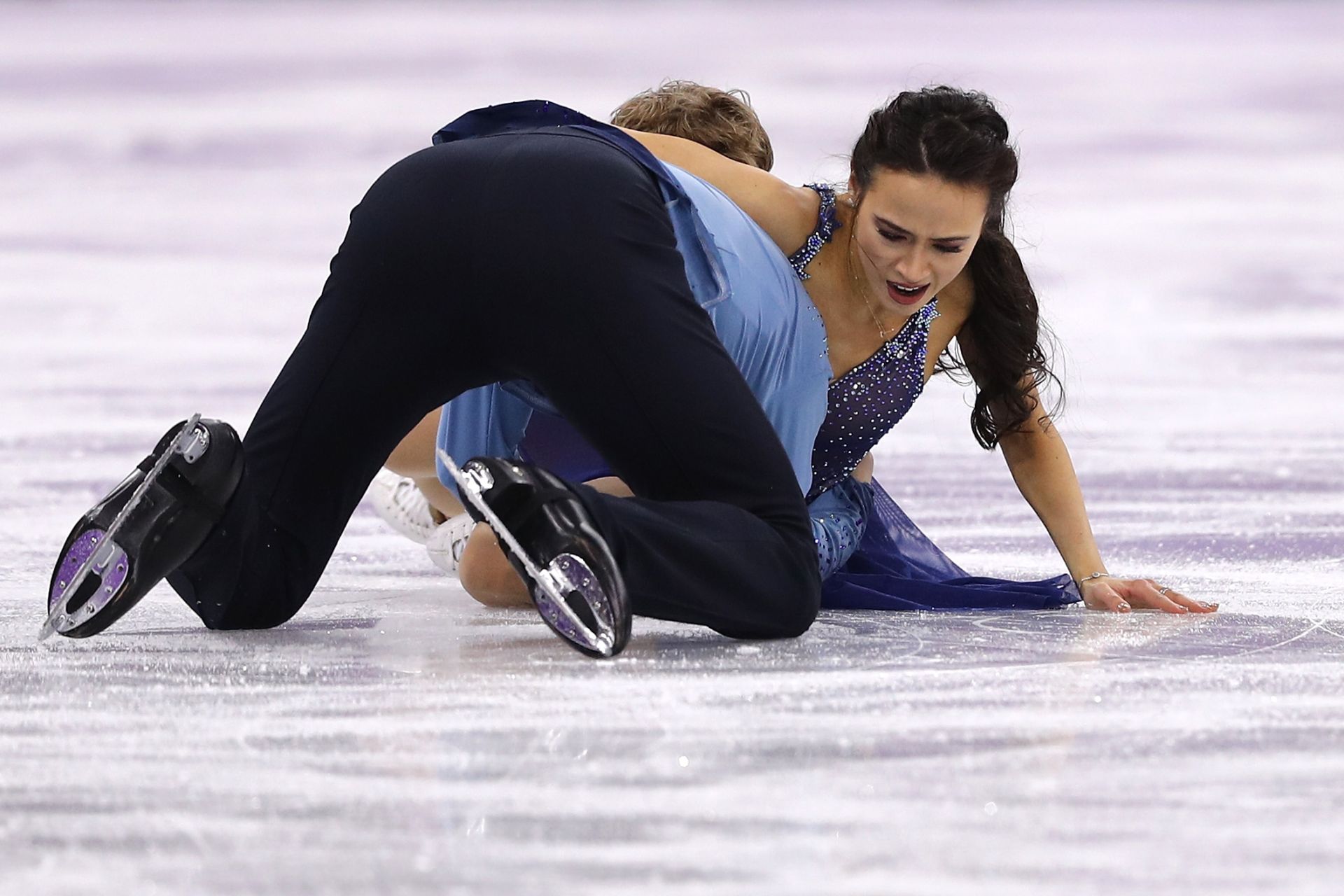 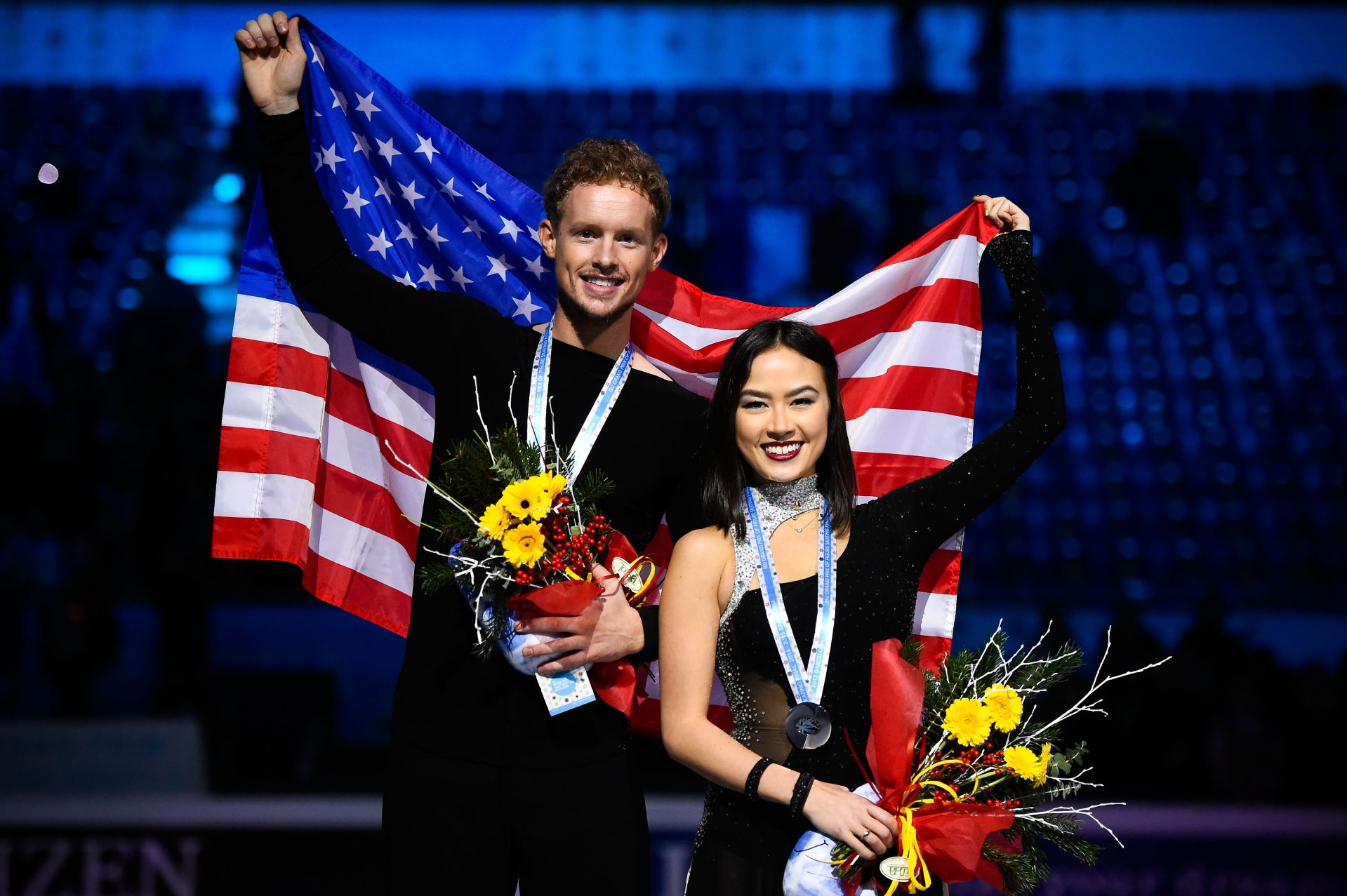 While Chock and Bates didn't win gold, they are silver and bronze winners.
David Ramos/Getty Images 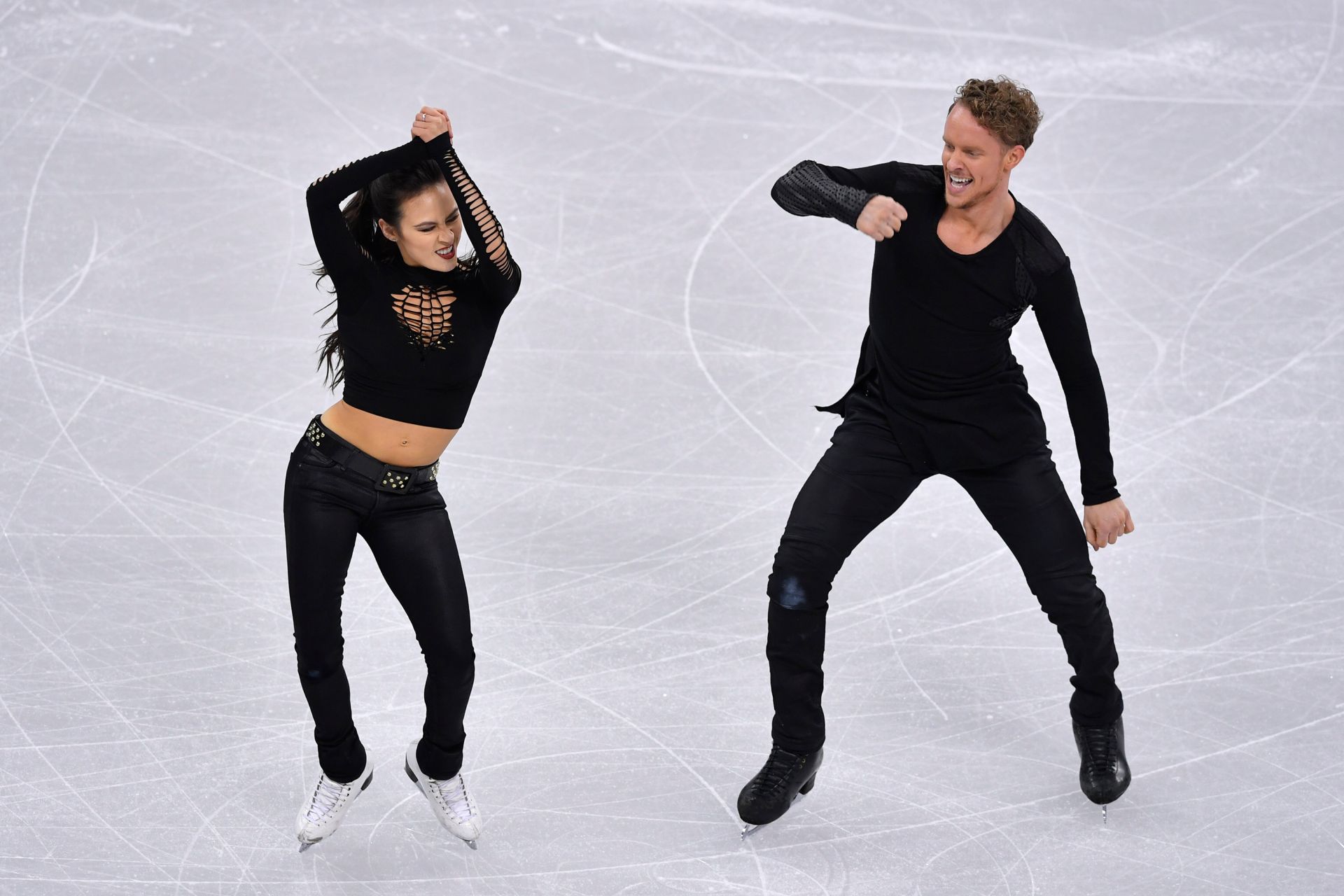 And Chock was competing with a foot injury.
Koki Nagahama/Getty Images
Advertisement 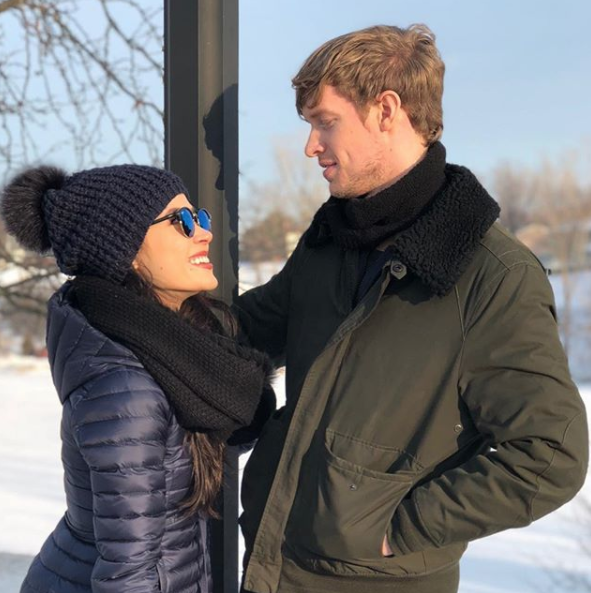 But they're still closer than ever, especially off the ice.
Instagram 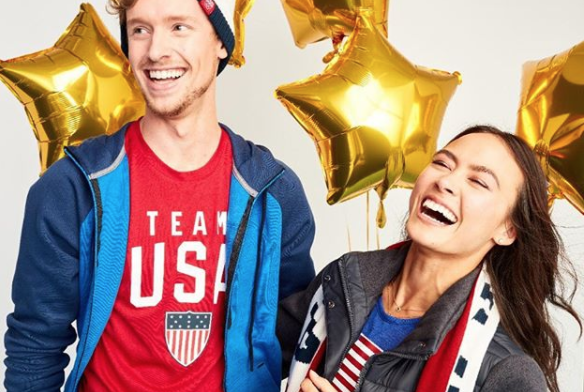 Their first date was on Chock's 16th birthday.
Instagram 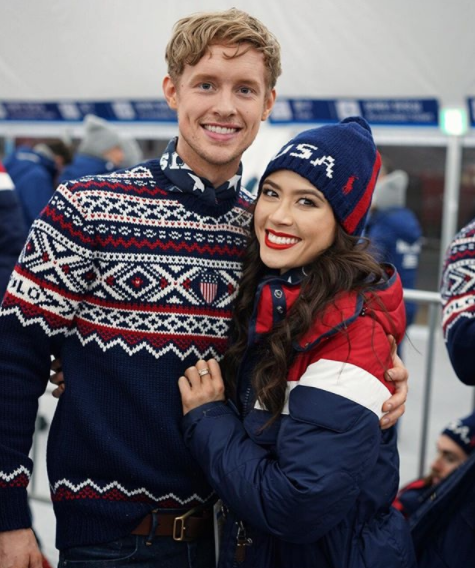 They competed separately at Sochi, so the 2018 Olympics was their first time together.
Instagram 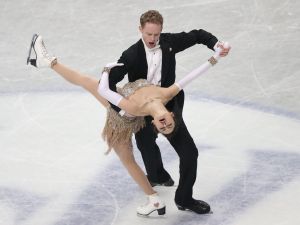 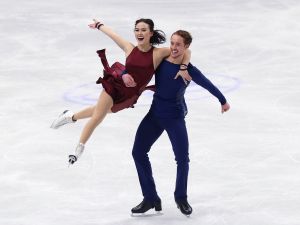 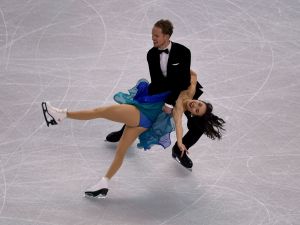 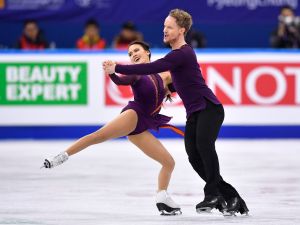 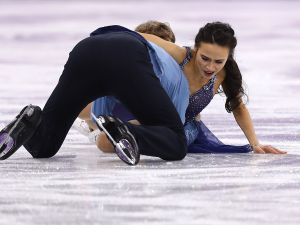 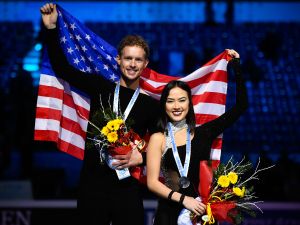 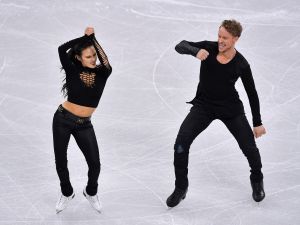 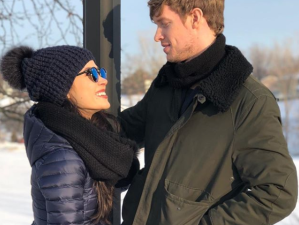 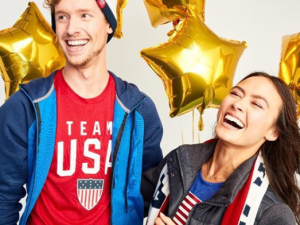 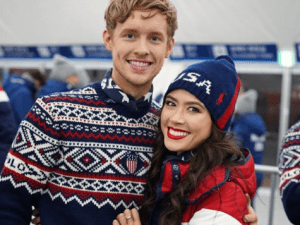 We’ve got bad news for romantics: Gold medal-winning Canadian ice dancers Tessa Virtue and Scott Moir did not end their final Winter Olympics and two decades of will-they-or-won’t-they chemistry with a marriage proposal, despite fans shipping one. But if you’re looking for another couple to support wholeheartedly, consider the American dream team, Madison Chock and Evan Bates.

The pair has been dating since 2016 and competing together since 2011. They were formerly competitors, although they did go on a few dates years before they teamed up. In fact, they had their first date on Chock’s 16th birthday; she’s now 25 and he’s 28.

Unfortunately, their 2018 Olympic performance ended in disaster. The 2015 U.S. national champions collapsed onto the ice after their skates got tangled.

“I think we clicked blades entering the spin, and it’s really impossible to spin with that kind of friction. One moment things were going exactly how we wanted to, and the next moment in a flash, disaster [struck],” Bates explained to Time. The fall could have also been due to Chock’s previous foot injury, which unexpectedly flared up during warmups and prevented them from taking home a gold medal.

So many key players on my support team but right here's the real MVP 👉@chockolate02 • 📸: @allsportsnapper @gettysport

Their fall at the PyeongChang games was particularly painful to watch, but they’ve taken home silver and bronze medals in previous years. And Chock has been taking full advantage of the Olympics, spending time with favorites including her close friend Adam Rippon, Shaun White, Gus Kenworthy and Chloe Kim, and even snapping a photo with comedian Nick Kroll.

For some ice dancers, dating doesn’t work out. Americans Madison Hubbell and Zachary Donohue broke up after a two-year relationship before they started training for the 2018 Olympics, but they still compete together. For others, including Chock and Bates, dating creates chemistry on the ice. It also works for English skaters Penny Coomes and Nick Buckland, who they often double date with.

Scroll through to see Chock and Bates best moments on and off the ice, throughout their skating career.