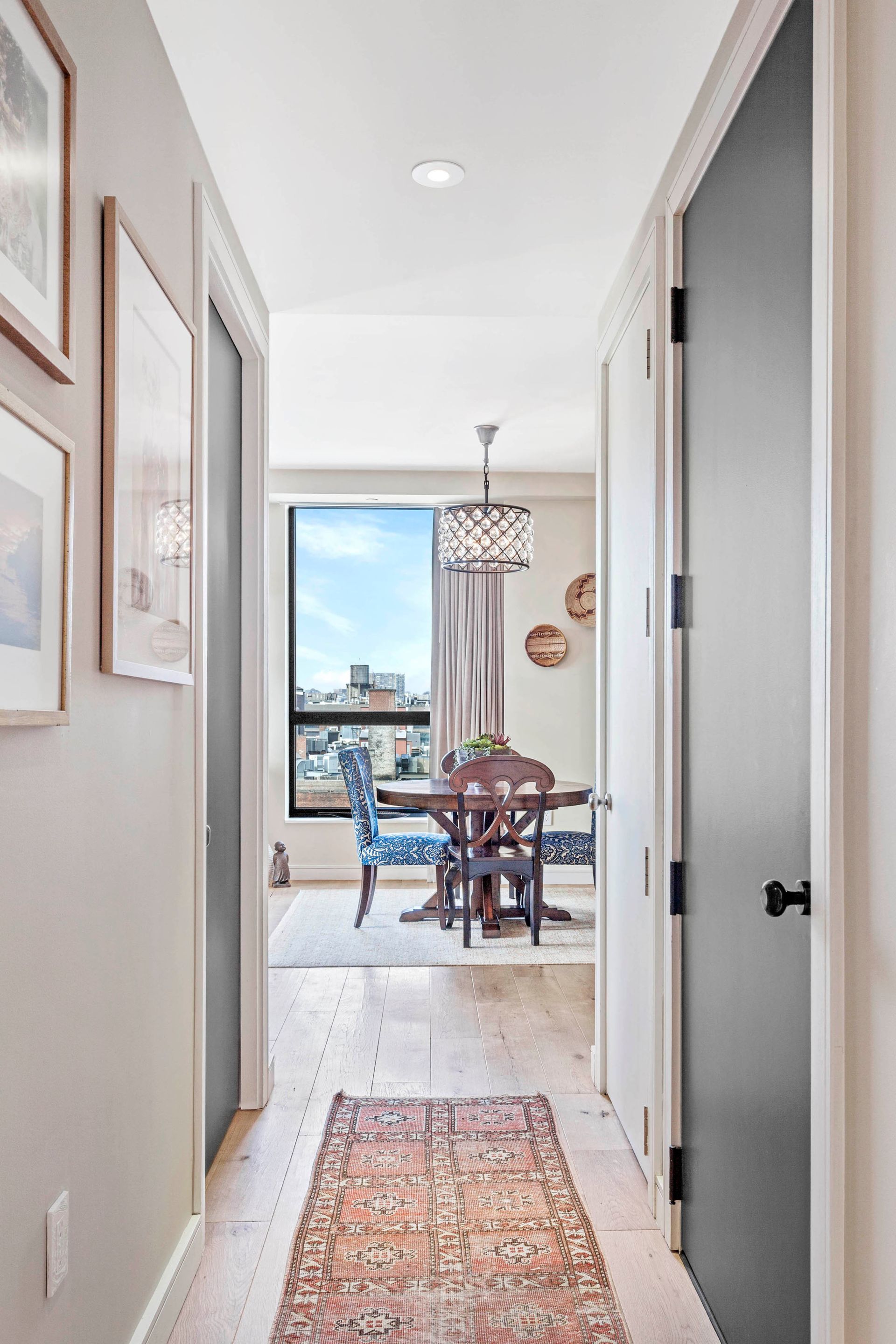 Matthew Morrison is selling his Chelsea condo. Click through to see inside the apartment.
Courtesy Douglas Elliman 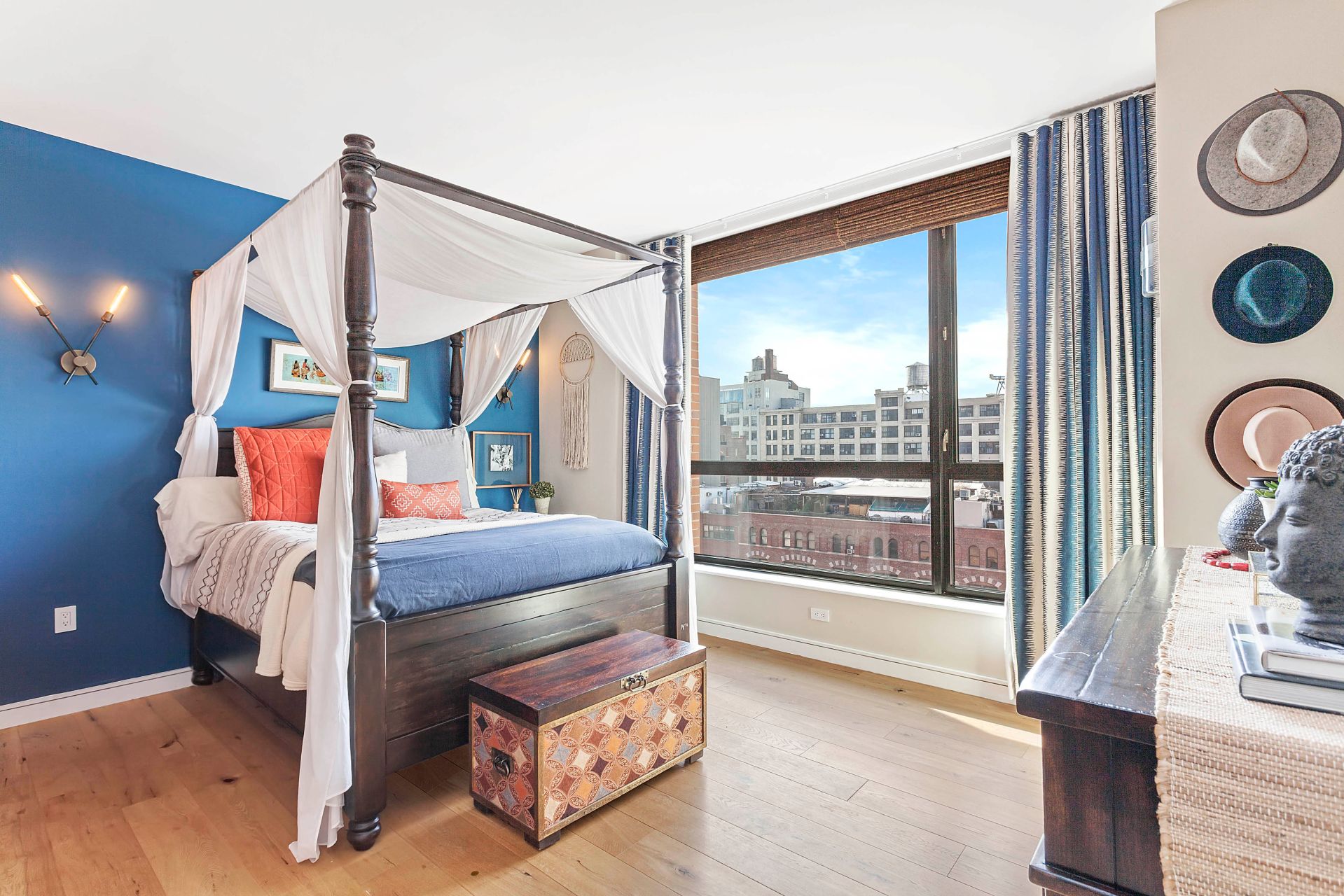 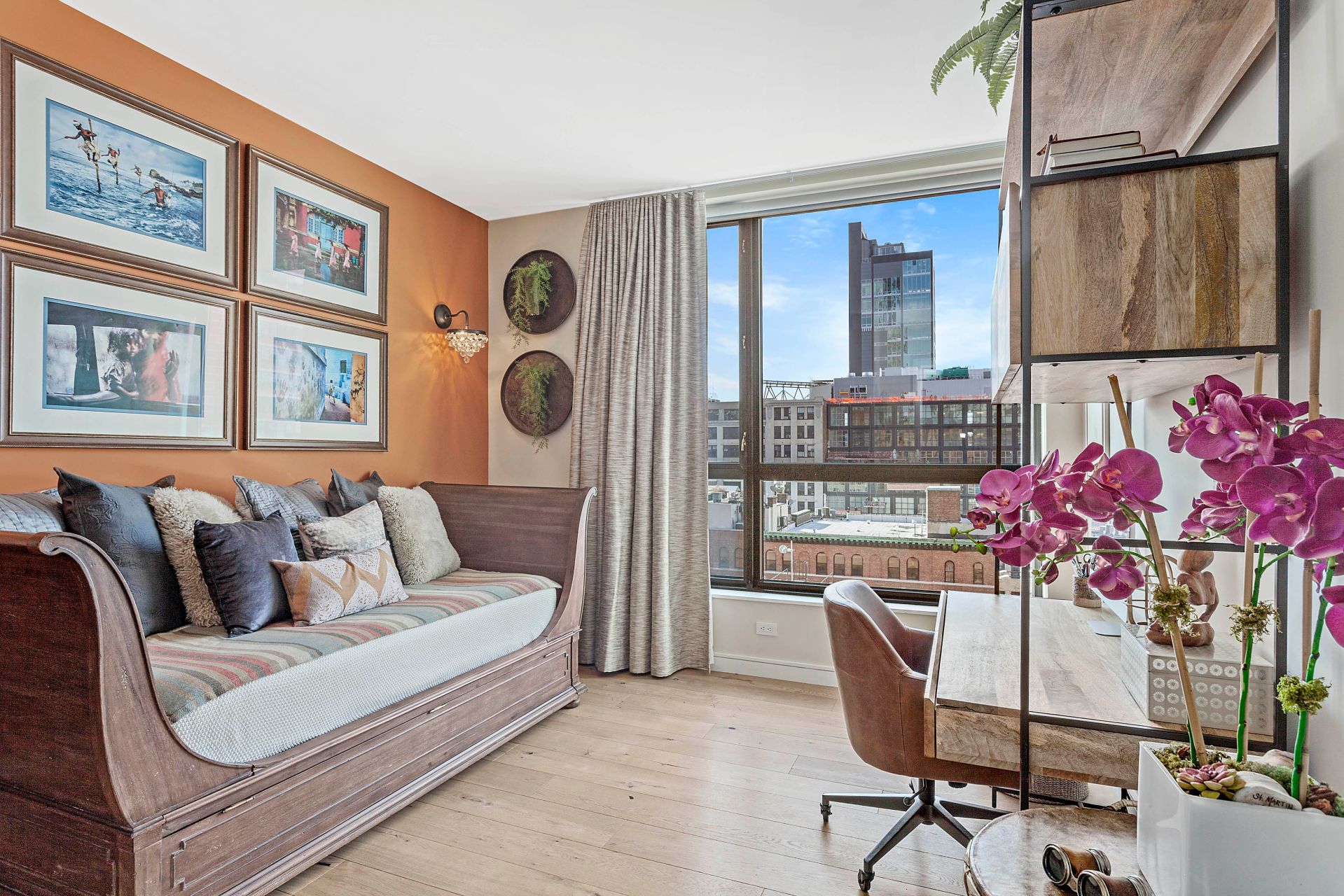 One of the bedrooms is currently in use as an office.
Courtesy Douglas Elliman 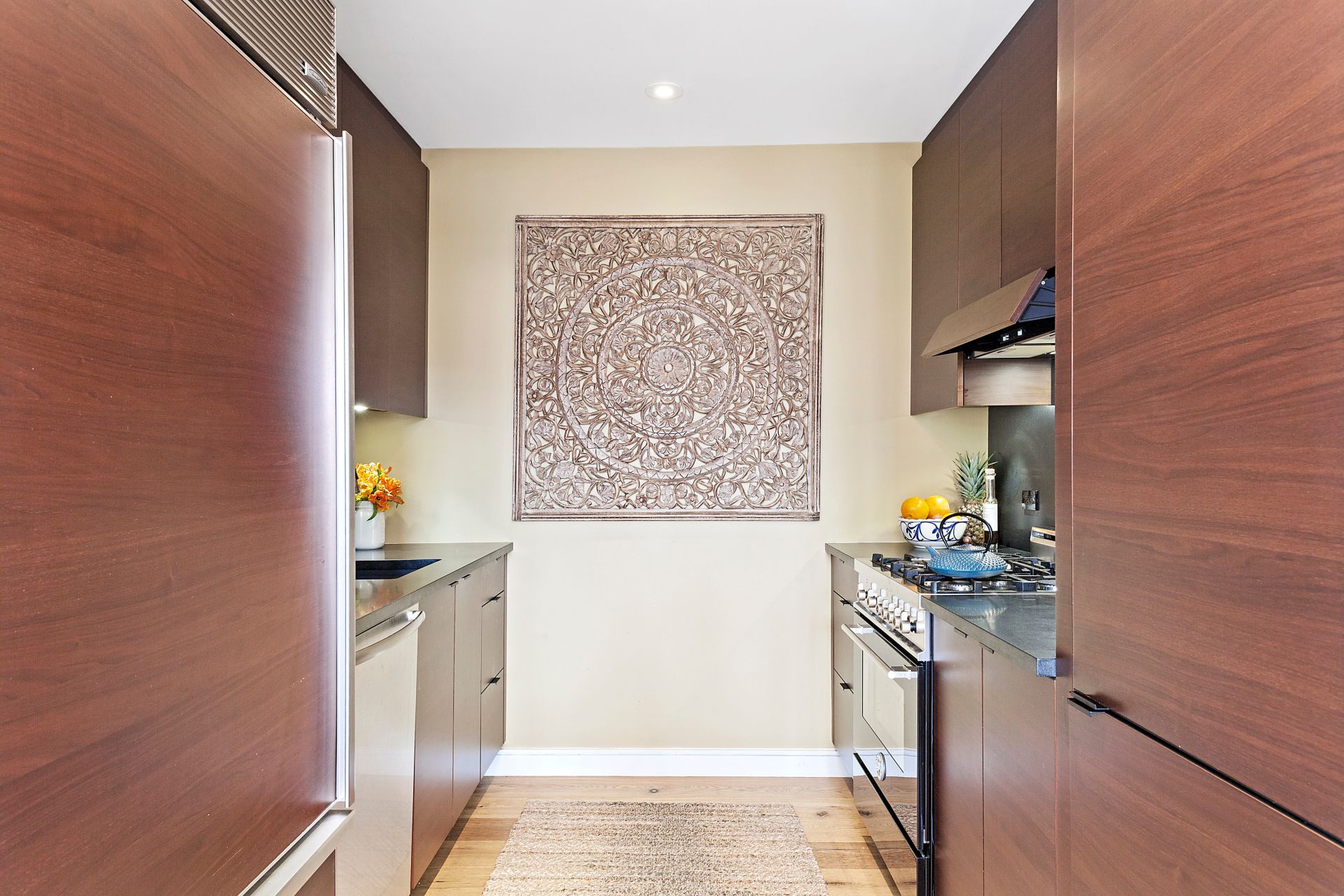 The apartment is listed for $2.5 million.
Courtesy Douglas Elliman
Advertisement 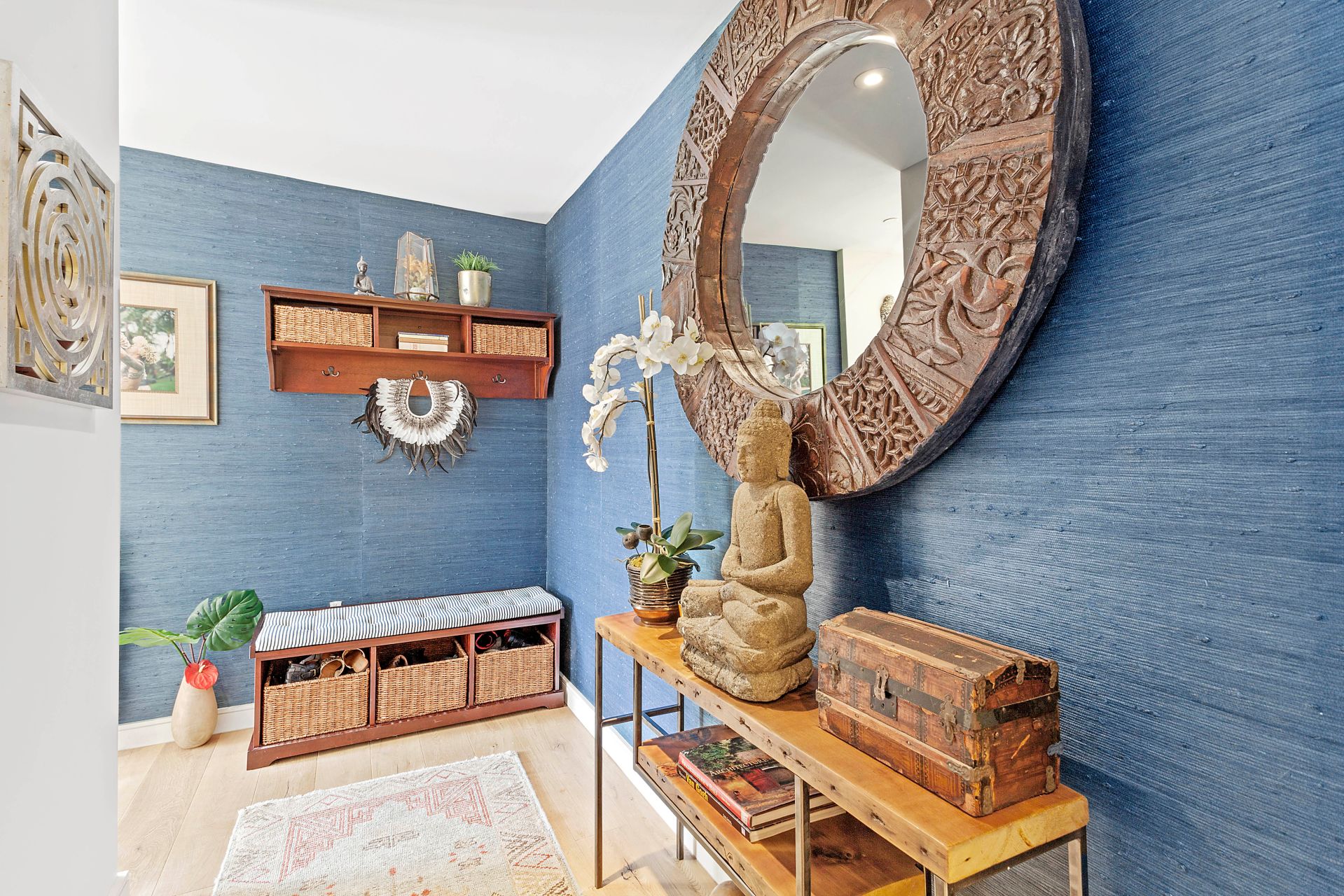 Morrison and his wife, Renee, bought the home in 2014.
Courtesy Douglas Elliman 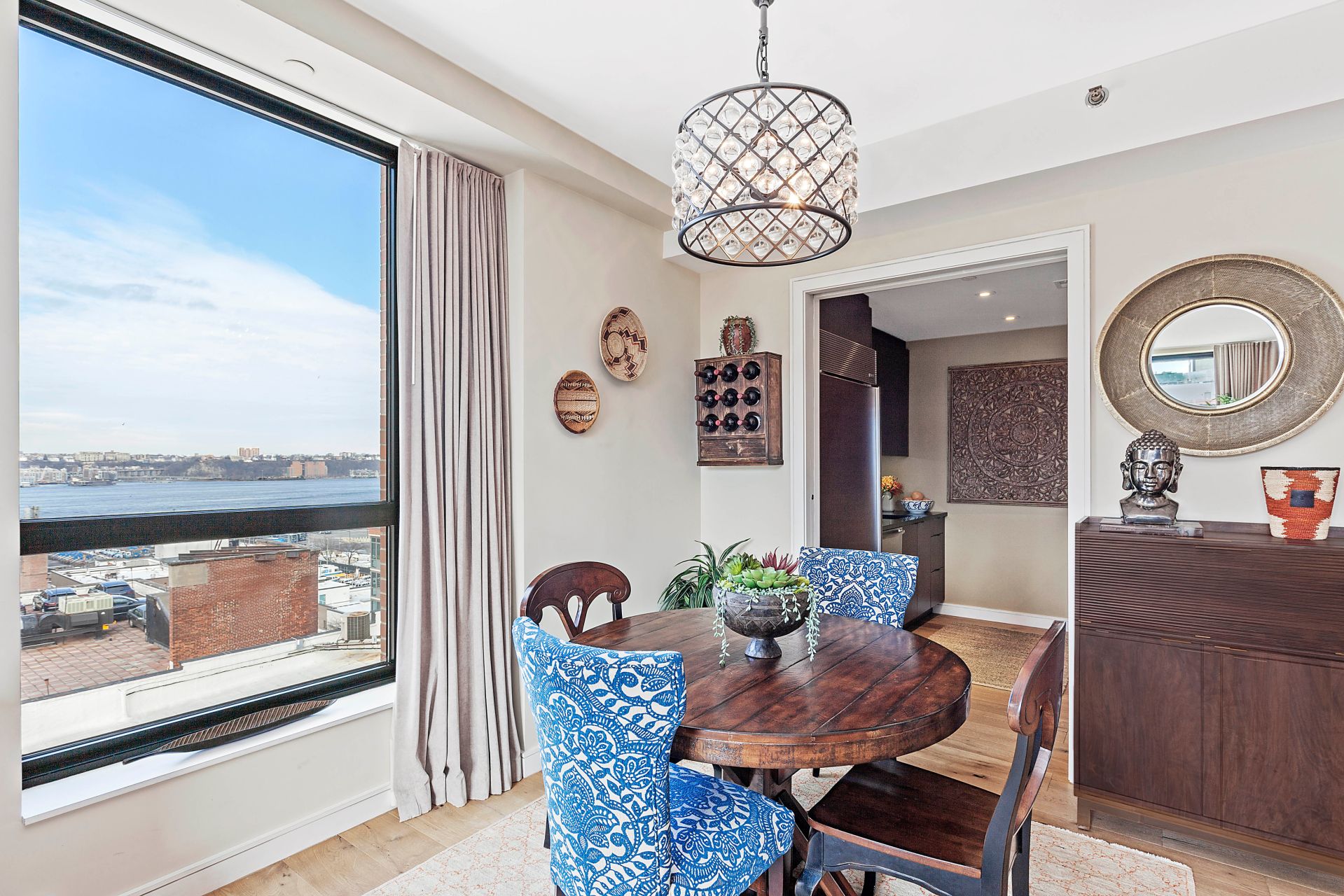 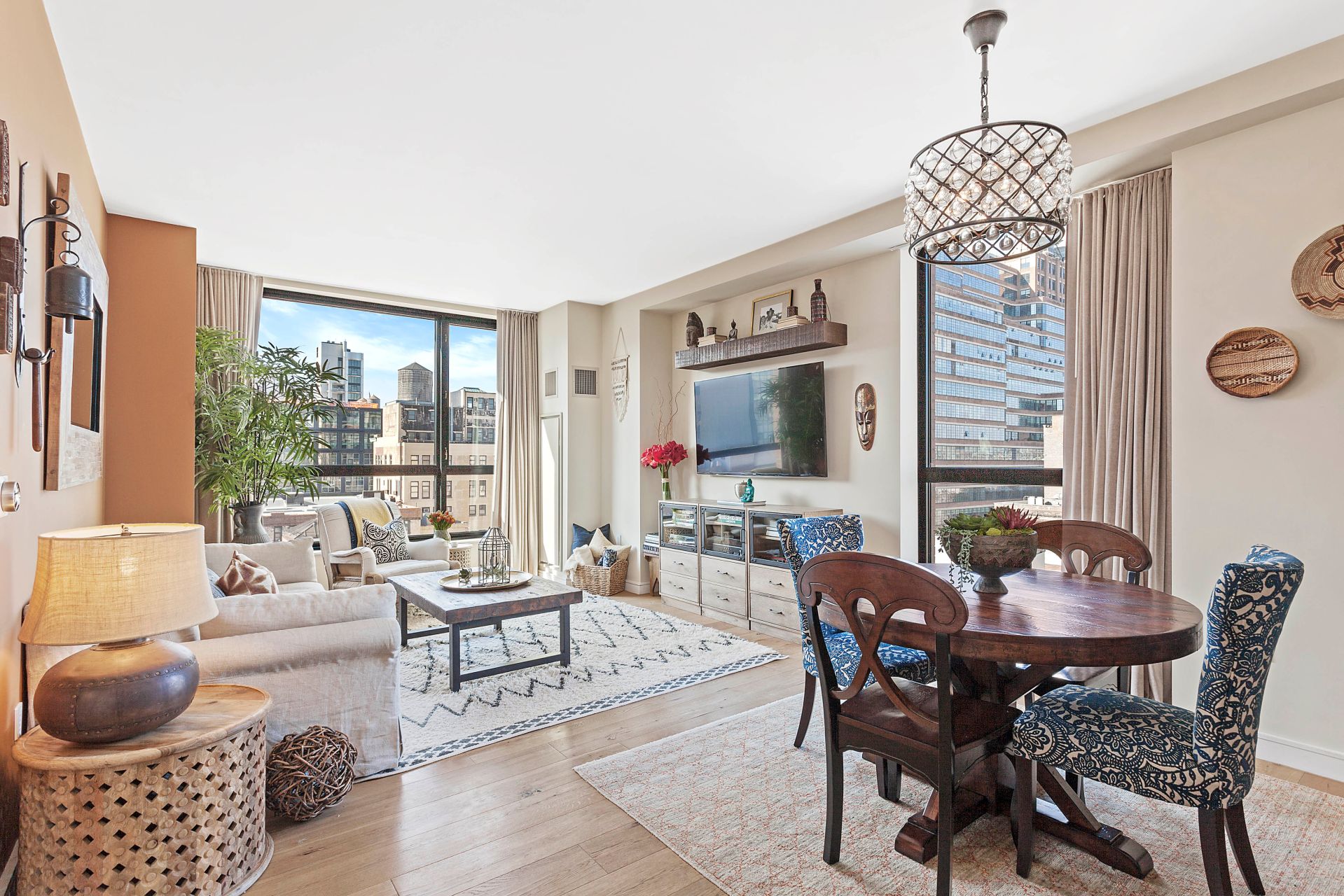 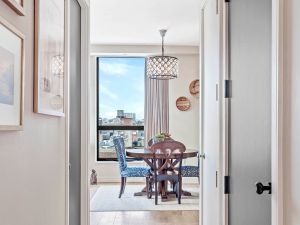 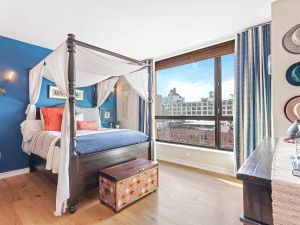 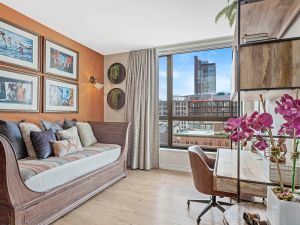 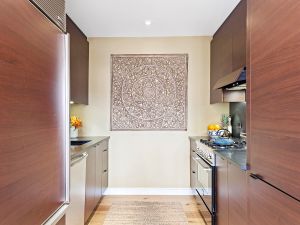 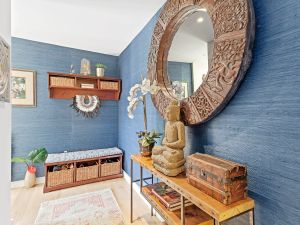 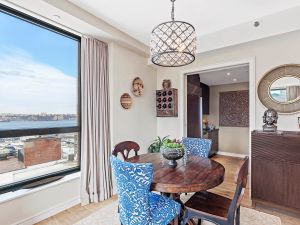 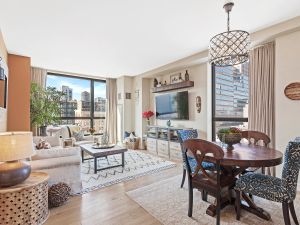 Former Glee star and Broadway actor Matthew Morrison is making changes in New York. Morrison and his wife, Renee, welcomed their first child four months ago, and now they’re ready to move on from their West Chelsea apartment.

Morrison purchased the two-bedroom, two-bathroom condo at 540 West 28th Street for $2.25 million in August 2014, before he began his 10-month run as J.M. Barrie in Finding Neverland on Broadway in March 2015.

The corner condo features wide plank white oak floors throughout, as well as high ceilings and custom millwork closets, according to the listing shared by Douglas Elliman brokers Matthew Mackay and Benjamin Dixon.

The kitchen has a SubZero fridge and Bertazzoni gas range, with walnut cabinetry and black granite counters, and is separate from a small dining space. Open south and west views can be taken in from the picture windows. The building, known as +Art, is located right by the High Line, and amenities include a 24-hour doorman, fitness center, roof deck with an outdoor shower and wet bar and a landscaped “Art Yard” with entreating areas.

It seems safe to assume the Morrisons were using this residence as a pied-à-terre, as Morrison is often based in Los Angeles. “Matthew and Renee love the apartment but have found themselves spending more time in Los Angeles and outside of Manhattan,” Mackay told Observer via email. “And with all of the exciting things going on in West Chelsea and Hudson Yards, [they] decided now is the right time to sell.”

Perhaps now that they’re a family of three, the Morrisons will be upgrading to a more spacious New York home.