The apartment already has a celebrity pedigree other than the most recent inhabitant, as the erstwhile Project Runway judge bought the 2,224-square-foot unit from Jon Stewart back in 2005, doling out a touch under $4 million for the space. Fox News anchor Shepard Smith once lived in another apartment in the building; he sold his two-bedroom, two-bathroom pad for $4.2 million in April 2017, after originally listing it for $4.9 million a few months earlier, in January.

Kors’ abode wasn’t on the open market, but as WWD notes, per public record, he sold the condo in early February for $7.63 million, to a buyer hidden behind a limited liability company.

Sadly, there are no interior photos or a new listing to provide more details and surely stunning images, but apartments in 65 West 13th Street feature large, oversized windows and hardwood floors, with ceiling heights that can reach between 11 feet and over 14 feet.

The full-time doorman building, known as The Greenwich, has a roof deck, and some of the units have private outdoor space and fireplaces. The apartments also have open kitchens, custom cabinetry and granite countertops, plus sleek new appliances—it seems likely Kors decided to upgrade many of the features in his own unit, though.

It was only a matter of time before Kors opted to leave behind this apartment, as he purchased a penthouse in another Greenwich Village building in 2015—he paid somewhere between $17 million and $21 million for a three-bedroom, 3.5-bath condo in the shiny new development, which also counts model Toni Garrn, designer Tamara Mellon and former Starbucks CEO Howard Schultz as residents. 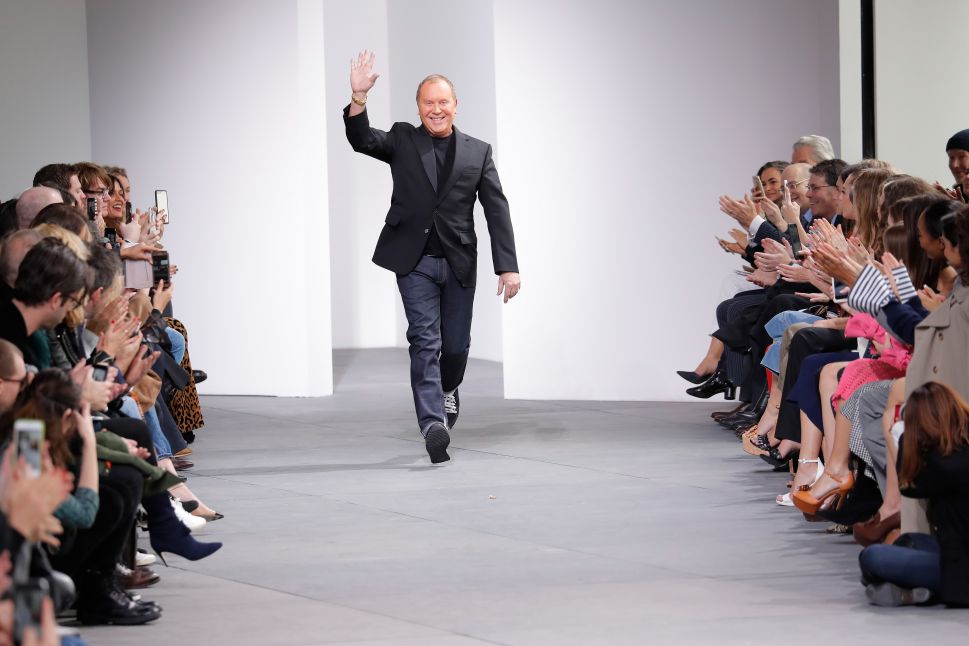