“We elected Mike Steele as chairman because he was a black guy, that was the wrong thing to do,” Walters told hundreds of conservatives during the conference’s Ronald Reagan dinner as guests at tables gasped in shock.

“We elected Mike Steele as chairman because he was a black guy, that was the wrong thing to do”

Michael Steele was near the back of the room, and addressed Walters’ remarks.

“I wanted to talk to [CPAC chair] Matt Schlapp first, but I think it’s painfully stupid what he said,” Steele told Observer. “If he feels that way I’d like him to come say that to my face. And then I’d like him to look at my record and see what I did. I can’t believe an official of CPAC would go onstage in front of an audience and say something like that. I’ve been a strong supporter of CPAC for many years and I thought they raised them better than that here.”

When asked if he thought Walter’s remarks were indicative of the current state of the Republican Party, Steele added that he “was not going to project that out.”

“It shows a lack of maturity and a lack of understanding of the work we did and the work we continue to do,” said the former RNC chair. “My skin color has nothing to do with that even if he thinks it does.” 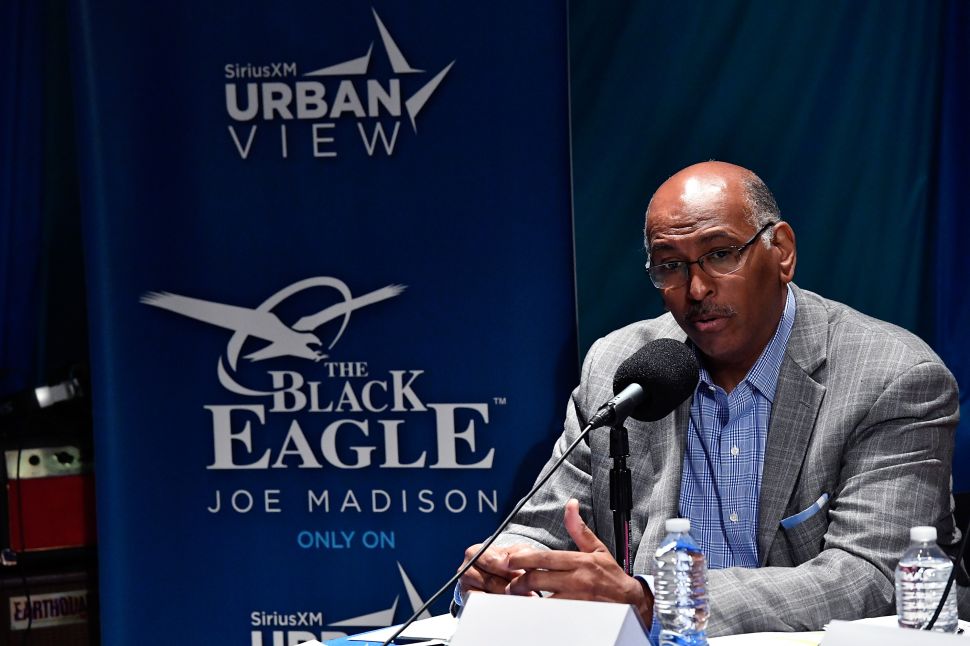