Rodney Frelinghuysen’s announcement that he will not seek re-election ends the century and a half legacy of this famous N.J. family. However, it creates an opportunity to advance another, even greater, legacy—the tradition of electing strong women to Congress.

Mikie Sherrill is a cut above and would be an excellent addition to Rep. Bonnie Watson Coleman as part of the N.J. Congressional delegation in Washington.

Like many women, Sherrill has cited the dearth of female representation in Congress and opposition to President Trump’s policies as key motivators in her decision to run.

A former Navy helicopter pilot, Sherrill’s campaign also reflects a growing number of veterans pursing public office. Only four of the 535 members of Congress are women veterans, two representing each party. However, Sherrill is one of more than 30 women who served in the military who are now campaigning for the House and Senate—25 Democrats and seven Republicans

New Jersey’s tradition of women in politics dates to the State Constitution of 1776. It was the only State Constitution that provided women with the right to vote. Unfortunately, that right was rescinded in 1807 just before the presidential election of 1808.

A little more than a hundred years later, in 1924, Mary T. Norton, also known as “Battling Mary,” became the first woman from New Jersey to be elected to Congress. According to her biography, when a colleague deferred to her as a “lady,” Norton retorted, “I am no lady, I’m a member of Congress, and I’ll proceed on that basis.”

During her tenure at the U.S. House of Representative, she rose through the ranks to chair the powerful Labor Committee and was instrumental to the passage of the Fair Labor Standards Act of 1938.

Florence Price “Flo” Dwyer was the second woman to be elected to the House from New Jersey and the first Republican. In 1962, she co-sponsored the Equal Pay Act, which was enacted the following year.

The Legacy of Millicent Fenwick

A four-term Republican member of the House, serving from 1975-1983, Fenwick was respected for fighting special interests and corruption. She was also a vocal supporter of human rights, playing a key role in establishing the 1975 Helsinki Agreement on Human Rights, which investigated human rights abuses in Eastern Europe and the Soviet Union.

TV anchor Walter Cronkite referred to her “the conscience of Congress.”

Quick-witted and outspoken, Fenwick served as the inspiration for the Representative Lacey Davenport character in Garry Trudeau’s “Doonesbury” comic strip. A colorful member of Congress, she voted against her House GOP colleagues 48 percent of the time.

While Fenwick was a fiscal conservative, she was one of the most liberal Republicans in the House, advocating for consumers, racial minorities and women’s rights.

In a debate over equal rights, a male legislator said: “I just don’t like this amendment. I’ve always thought of women as kissable, cuddly and smelling good.” Fenwick retorted: “That’s the way I feel about men, too. I only hope for your sake that you haven’t been disappointed as often as I have.”

While Sherrill’s bid for Congress started as a grass-roots campaign, she is now a strong contender to flip the district for the Democrats. She recently announced that she brought in $486,155.68 in the fourth quarter of 2017, having raised $1,230,669.73 in the seven months since she declared her candidacy. 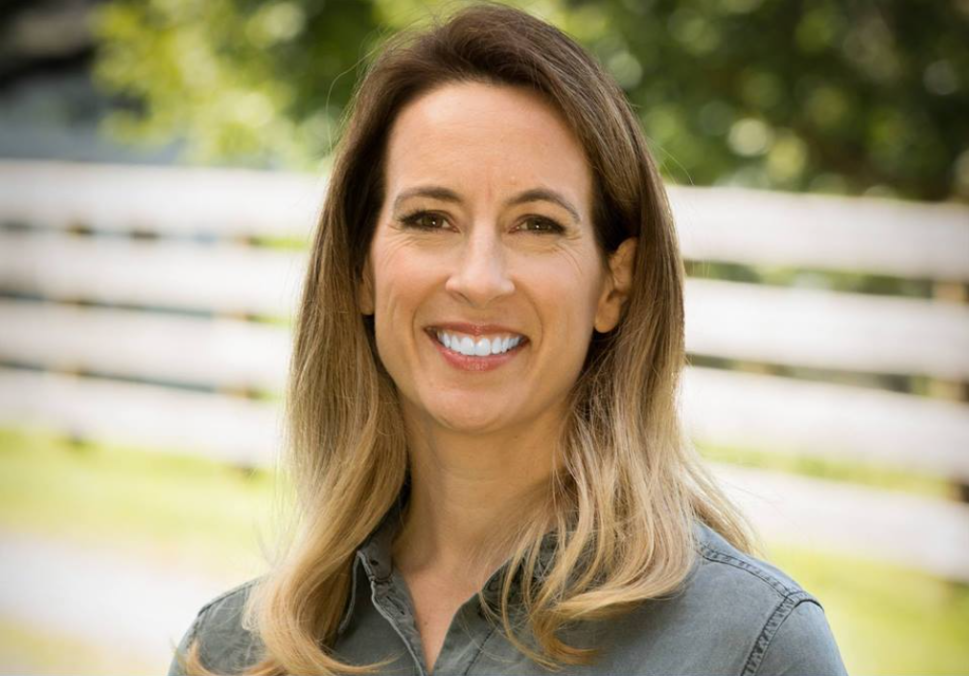