Game 7 of the 2017 World Series between the Houston Astros and the Los Angeles Dodgers may have been historic in baseball terms, but it didn’t quite register as much for casual fans.

The game fell a staggering 30 percent from the 2016 Game 7 that saw the Chicago Cubs claim their first title in 108 years over the Cleveland Indians.

It’s indicative of a recent growing trend of baseball viewership. The 2012 World Series was the least-watched championship round in MLB history. In fact, the all-time viewership lows for Games 1 through 7 have all been set from 2008 to 2014.

While the MLB itself is still a strong force, there’s no denying that the game isn’t anywhere close to its previous highs, when it dominated the sports conversation for the better part of a half-century.

“Baseball has been losing ground to football as the major American sports pastime, and the main problem is that games are too long,” Steven Brams, a New York University professor of politics, told Observer. “I also think the competition is not as keen as it could be, which has contributed to fans losing interest.”

The average Major League game clocks in at a lethargic three hours and five minutes. But Brams has a plan to “cut 20 minutes to 30 minutes” off and “make it more exciting for fans and draw more interest overall.”

Brams and Mehmet Ismail, a post-doctorate fellow at King’s College in London, U.K., co-authored the paper “Making the Rules of Sports Fairer,” which was published in SIAM Review and details, among other things, how to get baseball back on track.

Specifically, Brams argues for the institution of the “Catch-Up Rule,” which calls for leading teams to take the field after two outs rather than three. It also argues that a team should retire after two outs if it takes the lead in an inning when already down to their last out.

Brams is utilizing different mathematical methods—probability theory, game theory, recurrence relations and computer simulations—to pour through past baseball games, while applying his rule changes to measure their impact on length and competitiveness.

The goal is to ultimately root out bloated lopsided contests.

“The combination of one team jumping ahead considerably and the length of the games is what downgrades fan excitement,” Brams said.

But assuming the MLB would even go for these changes, would they be enough to reinstate baseball as the country’s most popular sport?

“I think that’s going to be difficult even as football is losing ground,” Brams explained. “Revenues are likely to be down. It’s probably that so much is available over the internet that television has become less important, and it’s not just sports, it’s everything. Baseball has suffered the most.”

He continued: “It’s unlikely to regain its dominant position, but it is likely to do better with this kind of change in rules.” 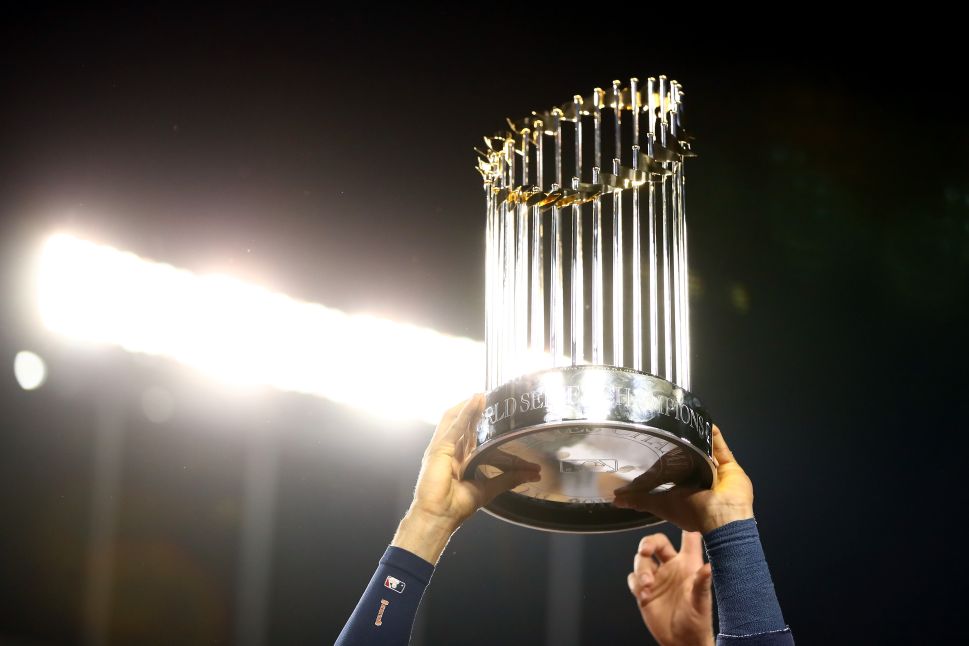