On Thursday, Gov. Phil Murphy announced that New Jersey would be joining the governors of Pennsylvania, New York and Delaware in support of a ban on hydraulic fracturing—AKA fracking—in the Delaware River Basin.

In September of 2017, the Delaware River Basin Commission (DRBC) proposed changes to its regulations that would ban fracking in the watershed and discourage both the export of for fracking outside the basin and the import of fracking wastewater. New Jersey—under former Gov. Chris Christie—was the only Delaware River Basin state to withhold support by abstaining from the vote.

“New Jersey is reversing course,” Murphy said at a news conference on the banks of the Delaware in Phillipsburg, according to NorthJersey.com. “Fracking puts our health and safety and the health and safety of our environment in our communities at risk. It is a direct threat to our and runs counter to our values.”

Fracking—a method of extracting oil and natural gas by injecting highly pressurized liquid into the earth—has been linked to contaminated ground and surface , air pollution and induced seismic activity. A 2016 Environmental Protection Agency (EPA) report found “scientific evidence of impacts to drinking resources at each stage of the hydraulic fracturing cycle.”

Murphy’s Thursday announcement was accompanied by a letter to Pennsylvania Gov. Tom Wolf, the chair of the DRBC, pledging to uphold the ban as the DRBC moves toward a permanent decision on fracking.

“My administration is resolute in our commitment to protecting the environment and natural resources of the Delaware Rive Basin, and we will not allow dangerous exploratory activities to put them at risk,” the letter reads. “We stand with you and our sister states New York and Delaware in our responsibility to protect the Delaware River Basin.”

The DRBC has two more public hearings scheduled—Feb. 22 and March 6—before the board is expected to consider adopting the proposed regulations.

This has been a big week for Murphy and his commitment to growing clean energy in New Jersey. On Monday, he signed an executive order to make New Jersey rejoin a regional pact that seeks to rein in carbon emissions, and on Wednesday, the governor announced an Offshore Wind Strategic Plan aimed at increasing New Jersey’s offshore wind energy generation. 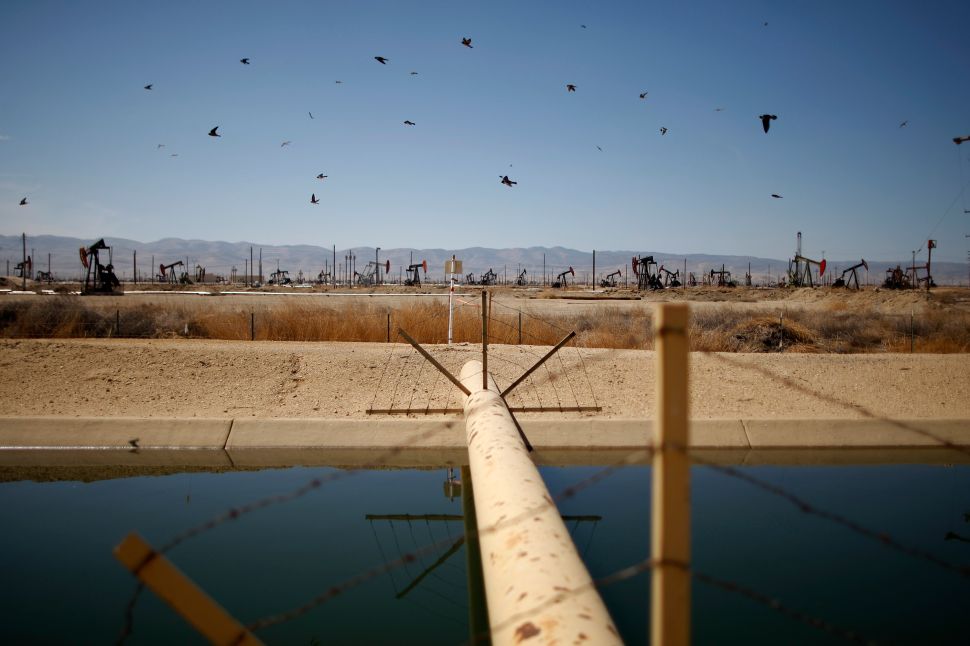