North Korea has been shipping supplies to the Syrian government that could be used to to produce chemical weapons, according to a United Nations report obtained by The New York Times.

The supplies from North Korea included acid-resistant tiles, valves and thermometers. The report also indicates that North Korean missile technicians were spotted working on chemical weapons and missile facilities inside Syria between 2012 and 2017.

Although al-Assad agreed to destroy his stockpile of chemical weapons after using them on his own people in 2013, the Syrian regime continued to maintain an arsenal.

North Korea supplied al-Assad with equipment on at least eight separate occasions, five of which were through the Korea Mining Development Trading Corporation—a North Korean arms export company whose shipping company, Cheng Tong Trading Co. Ltd, is based in China. 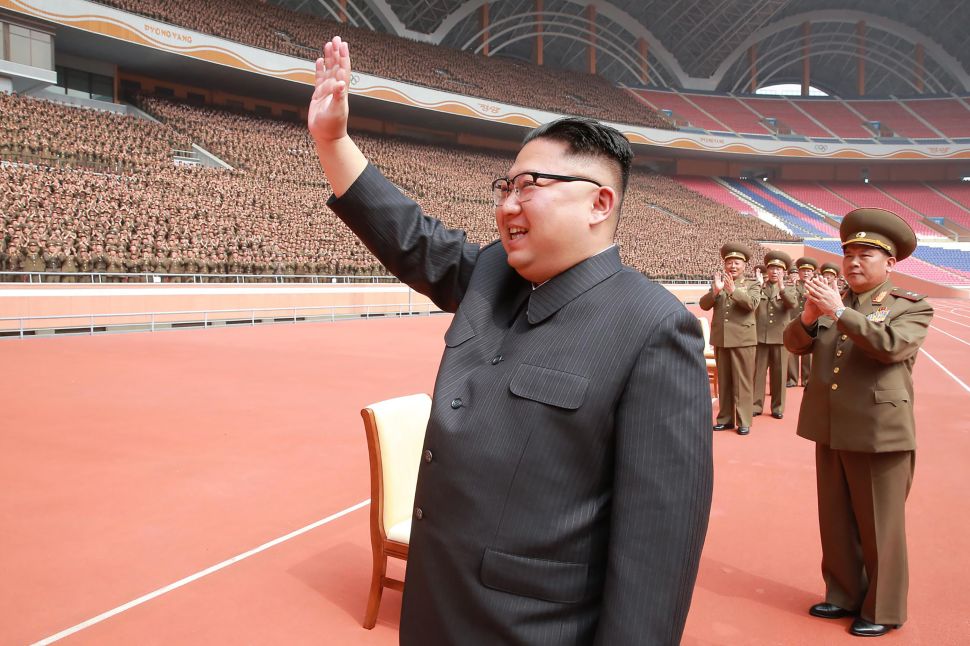