Korea spent $109 million in building the PyeongChang Olympic Stadium for the 2018 Winter Olympics in PyeongChang. And it’s just one item on the country’s $13 billion budget to build various facilities for the 17-day sports event.

However, the 35,000-seat PyeongChang stadium will only be used four times, including Friday’s opening ceremony, before it’s demolished. That averages the cost of use per hour at roughly $10 million, according to estimates by the University of Michigan.

A few other new venues will be decommissioned, too.

PyeongChang has a population of only 40,000, barely larger than the capacity of the newly-built stadium, which makes it impossible to regularly fill the arena and other Olympic-grade facilities.

One option that had been tried by other Olympic-hosting cities has been to repurpose Olympic venues for regular major sports events. However, few have successfully covered the cost of maintaining these facilities in this way.

In the history of the Olympics, building expensive sports facilities has increasingly faced criticism for being a wasteful investment. While hosting the Olympics often is an opportunity for cities to upgrade their infrastructure and boost local economies through tourism, many of these prospects have turned out to be over-optimistic and fragile in the face of political and economic turbulences.

Here is a brief roundup of the most notable abandoned Olympic venues in recent history:

Only six months after the 2016 Summer Olympics, major venues in Rio de Janeiro have turned into silent buildings. At Maracanã Stadium, where the opening and closing ceremonies were hosted, the power was turned off because no one paid the energy bill.

Other key venues in the Olympic Park, including a golf course and a tennis court, were also looted, because they failed to attract new operators after the Olympics.

Russia had originally planned to repurpose the Olympic venues in Sochi, which the government had spent $51 billion on building, for international sports events after the Winter Olympics. Sadly, as the city faced rising civil unrest following the Games, the Olympic campus was quickly forgotten.

Most venues have since stayed vacant and unattended.

The story of the founding city of the Olympics is heartbreaking.

The Greek government spent nearly 9 billion euros to stage the event and had hopes to turn Athens into a hot tourism spot after the games. That dream was shattered in less than four years, when a government debt crisis dragged the country into a decade-long depression. And the once-polished Olympic Park has long turned into a ghost town.

Nearly two decades after Atlanta hosted the 1996 Summer Olympics, the Georgia Dome, one of the world’s largest domed stadiums, was brought down in 2017 with nearly 5,000 pounds of explosives in a planned implosion.

Unlike other ill-fated Olympic venues, though, the Georgia Dome was to be replaced by a larger Mercedes-Benz Stadium, home to the Atlanta Falcons and Atlanta United.

The 1984 Winter Olympics in Sarajevo, Bosnia marked the first time that the Winter Olympics were hosted by a communist state. However, eight years after the Games, the Bosnian civil war tore the country apart and left the city of Sarajevo with buildings with bullet holes and abandoned Olympic venues.

The Olympic Stadium Koševo has become neighbor to a graveyard. 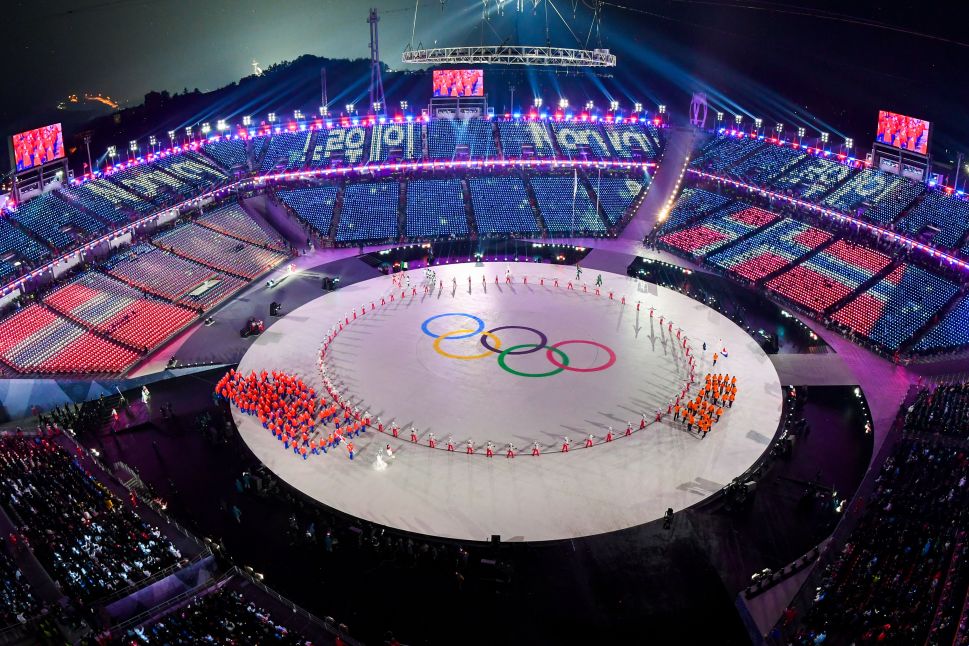