Unintended consequences are an unavoidable result of every decision.

You select one course of action only to be met with a host of responses you never intended or expected. Movie buffs have actually been living through such a situation since 2009, when The Dark Knight, fresh off a $1 billion campaign and universal critical acclaim, did not receive a nomination for Best Picture at the Oscars.

In an effort to include more prestigious popcorn fare in the predominantly old, white and stuffy proceedings, the Academy decided to expand the field of nominees to anywhere between five and 10 films, lest they miss out on the next Dark Knight (and lose the younger demographic in the process). It seemed like the perfect way to honor more mainstream films, while also goosing declining TV ratings.

But like the film’s Joker, for which Heath Ledger received a posthumous Best Supporting Actor statue, the rule change served more as an agent of chaos than a unifying alteration.

Nearly 10 years later, it’s become clear that it has had the opposite effect on the Best Picture race.

Taking a step back, the Academy’s preferences and public interest has been diverging since the 1970s as audiences turn their attention more and more to blockbusters and franchises, while the star-driven adult-skewing drama remains a favorite of the awards ceremony. That divide has become more pronounced in recent years.

In the last two decades, the top-grossing domestic film has gone on to win Best Picture just once (The Lord of the Rings: Return of the King, 2003). Prior to that time, it happened more than 25 percent of the time, according to IndieWire.

Take a quick trip to Box Office Mojo‘s annual ranks, and you’ll notice that the $246 million cumulative domestic gross of 2005’s five nominees was the lowest total in movie history. Until recently, Best Picture contenders were typically also some of the most-seen films of the year, which helped attract massive TV audiences come Oscars night (55 million people tuned in to watch Titanic take home the Oscar).

However, that trend has also pulled a 180.

Last year’s telecast was the third-least-watched of the 21st century, and Oscars ratings are in the midst of a three-year skid, per The Ringer. When No Country for Old Men (just $74 million domestic) took home the top prize in 2008, the Oscars posted its worst ratings ever.

The shift has been gradual but tangible among moviegoers and critics, a my generation vs. your generation struggle that has played out in the stat sheets of major motion pictures.

It’s easy to see why the Academy was so reactionary after The Dark Knight; they had years of data suggesting the future of the Oscars, and maybe even film, was on the verge of collapse, or at the very least a change for the worse. But their efforts to solve the problem only exacerbated it further.

Since the rule change, the financial returns of Oscar nominees are no longer indicative of awards success.

While such blockbuster and commercial attractions as Avatar and Up have snuck into the race, they’ve been consistently toppled by lesser-seen art-house films. The legendary Star Wars franchise, which scored a Best Picture nomination for the 1977 original, has been shut out in the six major categories since launching back up under Disney. The superhero genre just got its first-ever screenplay nomination with Logan this year.

The expansion has opened the door for “Oscars bait” in its complete form to dominate the nominations and rack up the most statues, while the widespread audience winners that the Academy was hoping to include have been squeezed out.

This decade’s winners include smaller potatoes such as The Hurt Locker, The Artist, Birdman, 12 Years a Slave, Spotlight and Moonlight. The Shape of ($50 million) and Three Billboards Outside Ebbing, Missouri ($45 million) are the frontrunners to join the club this year.

Really, the greatest benefactors of the rule change have been the “on the fringe” films, such as Phantom Thread, Beasts of the Southern Wild and Philomena, to name a few under-the-radar nominees from recent years.

None of this is to say that more financially successful films are more deserving.

Moonlight is one of the best movies of this century, and Avatar was a load of headache-inducing color-coded crap. But it is interesting to see the Academy’s expansion support the opposite of its intention.

Small movies are on the rise in the awards race while television ratings are on the downswing. If the powers that be want to make another change in the coming years to reverse those trends, maybe they should try expecting the unexpected. 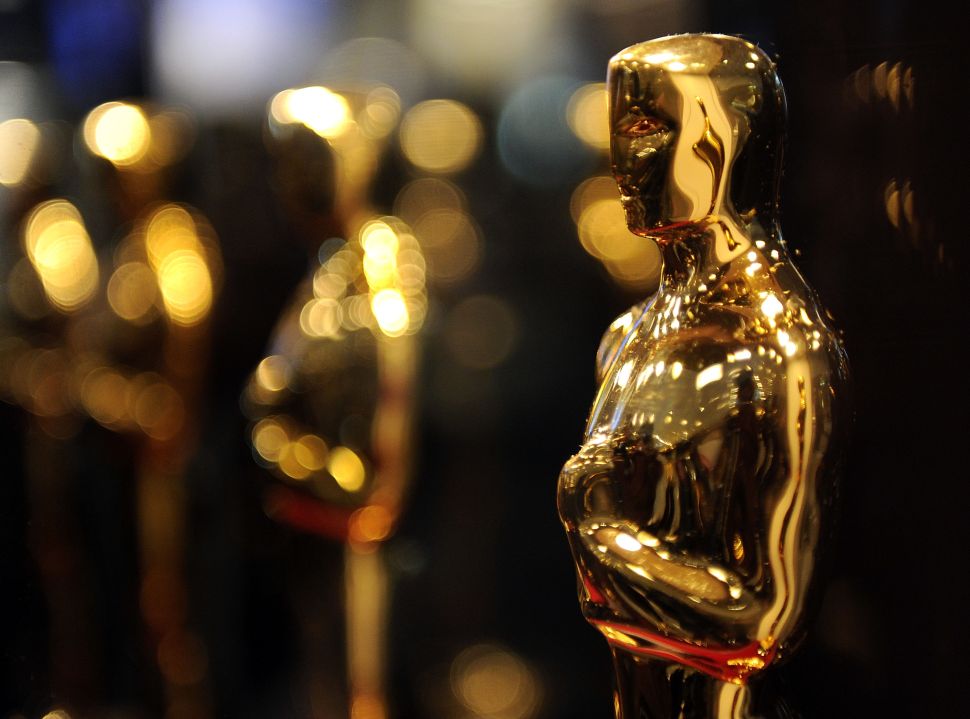