Chatting up someone next to you in the coffee shop, on the train, or across the bar can be a fateful encounter that blooms into a new friendship, business opportunity or romance. Depending on the scenario, however, meeting new people can instill a sense of stranger danger. Why do we trust—or mistrust—some people more than others?

There are obvious factors that play into our decision of whether or not to engage with a stranger, like safety concerns, environment, and the general vibe they’re giving off, but a new study by researchers at New York University suggests there’s more to it than that. The team of psychologists found that our trust in strangers heavily relies on whether they resemble someone we already know.

“We make decisions about a stranger’s reputation without any direct or explicit information about them based on their similarity to others we’ve encountered, even when we’re unaware of this resemblance,” said senior study author and NYU professor of psychology Elizabeth Phelps. “This shows our brains deploy a learning mechanism in which moral information encoded from past experiences guides future choices.”

The researchers analyzed the brain activity of study participants as they were presented with facial images of different people then tasked them with ranking them from least to most trustworthy. The participants were then given a second series of faces that, unbeknownst to them, resembled the faces they’d previously seen. The subjects consistently ranked new faces similar to the ones they’d already deemed trustworthy or untrustworthy. According to their brain activity, their decisions were processed in neurological regions, such as the amygdala, that play a key role in emotional learning, reflecting that their judgments were formed from previous information, whether they were aware of it or not.

The research proves we don’t just make subconscious choices to engage with others if they resemble someone we like, but we also avoid those who subconsciously remind us of someone who rubbed us the wrong way. “Our study reveals that strangers are distrusted even when they only minimally resemble someone previously associated with immoral behavior,” said study co-author, Oriel FeldmanHall, study co-author and assistant professor of Cognitive, Linguistic, and Psychological Sciences at Brown University.

A fascinating takeaway from the research is that there is indeed a scientific basis for the expression “trust your gut.” Although your gut may be wrong, there’s a reason you might get a good or bad feeling about someone right off the bat. However, it’s not a psychic revelation. It’s just a subliminal memory, reminding you of someone you once knew. 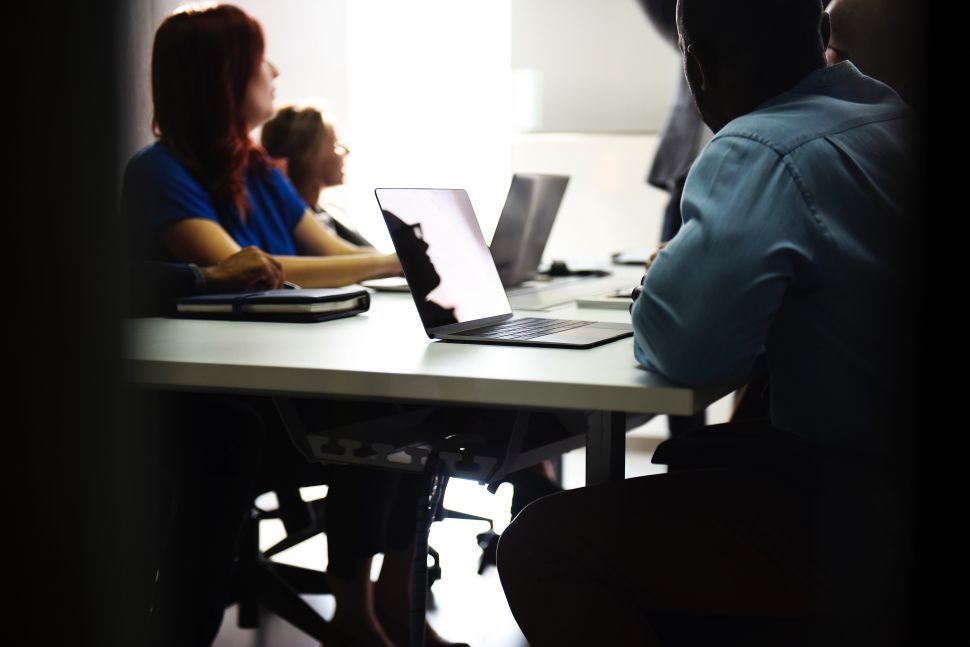