Women have access to a plethora of birth control options, including pills, patches, shots, IUDs, implants, sponges, rings and more. The research keeps coming, and the medical community keeps churning out new ways to protect against pregnancy… for women.

The birth control methods out there, with the exception of condoms and male vasectomies, place responsibility on women, often forcing them to undergo painful procedures and draining hormonal manipulation in order to enjoy the same physical and mental health benefits of safe sex as the men in their lives. A recent study by the American Chemical Society set out to change that. It found a major lead in the mission to develop safe male birth control. The best part? It’s all natural.

Researchers have identified that oubain, a natural extract found in African plants, disrupts the passage of sodium and calcium ions through membrane proteins considered to be essential to fertility in the male mice they used as test subjects. Ouabain is already administered naturally at low levels in humans’ bodies; it is often prescribed to treat high blood pressure in patients who have recently suffered a heart attack.

More research needs to be done to determine whether the same proteins are crucial to male humans’ fertility, but the findings present an exciting, previously unexplored avenue in the development of natural male birth control.

A 2016 study published in the Journal of Clinical Endocrinology and Metabolism determined that a male birth control shot could be 96 percent effective in curbing male fertility by suppressing their sperm count. However, the injection produced unwelcome side effects, including mood disorders. 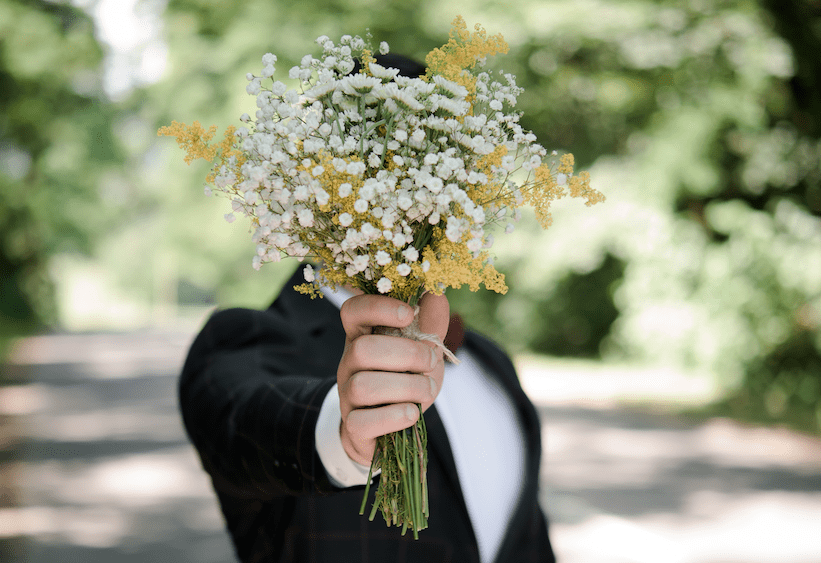