“True love is the soul’s recognition of its counterpoint in another,” declares Rachel McAdams’ character in the famous Wedding Crashers scene, as she raises a glass of champagne, post-meet-cute with Owen Wilson, foreshadowing a whirlwind romance littered with comedic relief in the form of quotable Vince Vaughn repartee. It’s a loaded statement, even for a romantic comedy. To call someone a “soulmate” is to hurl a series of insurmountable expectations on the relationship, placing it on a pedestal that transcends time, space, and most worldly religions. Why, then, in a society where we won’t as much as order a pizza without scrolling three pages of Yelp reviews, are we so eager to buy into the tired romanticism of soulmates?

Observer spoke to relationship expert Ty Tashiro, Ph.D., and author of The Science of Happily Ever After: What Really Matters in the Quest for Enduring Love to investigate why the concept of soulmates might stand in the way of developing a fulfilling, healthy, and realistic relationship.

“The problem with soulmates is that people tend to think that fate is responsible for producing them,” Dr. Tashiro explained. “The implicit assumption behind soulmates is that fate will deliver a one-and-only, who is destined to bring you life that ends happily ever after. But as any modern single knows, prince charming rarely materializes on dating apps, and people in long-term relationships will tell you that fate does not seem to take care of quibbles about the dishes or finances. The reality is that enduring love is the byproduct of intentional, clear thought and action, as well as a healthy dose of persistence.”

The notion that treating love as an earned result of action and persistence rather than a natural part of the human experience is better in the long-run has been proven—a 2014 University of Toronto study led by marketing professor Dr. Spike W.S Lee found that couples were happier when they treated love as a journey as opposed to a destination. One group of couples was given phrases that reflected the “soulmate” mentality, such as “we are one” and “my better half” while another group was given phrases that connoted love as a journey including “look how far we’ve come.” Then, subjects recalled positive and negative memories they’ve shared with their partners and rated their relationship satisfaction. The group reflecting on love metaphorically framed as a journey reported significantly higher satisfaction with their bonds.

According to Dr. Tashiro, one of the key issues with treating your partner as a soulmate is the lack of communication that ensues when romantic fantasy overshadows the need to accommodate another person’s thoughts and feelings. “People who tend to believe in soulmates also to ascribe to other beliefs that are ultimately unhelpful in a real relationship, such as the belief that a partner should be able to read your mind (e.g., if you don’t know what’s wrong, then I’m not going to tell you). There’s nothing wrong with believing that two people can forge a spiritual connection, but those kinds of connections are maintained by thoughtful and attentive behaviors across many years.”

The unrealistic expectations of love that stem from the idea of soulmates hinder relationships, rather than foster them, and impracticality of finding one’s soulmate does not end after the idealistic throngs of young love. “Unfortunately, the romantic beliefs of fated love and ‘one and only’ soul mates do not end in childhood or adolescence. In a 2010 Gallup survey of more than one thousand adults, respondents were asked if they believed that there is a soul mate, which most people define as a ‘one and only’ partner whom they are fated to be with forever and who is waiting for them. The overwhelming majority (88 percent) said yes. Although there is nothing wrong with believing that a spiritual connection in love can be worked toward, counting on fate to magically provide the right partner and a relationship high in satisfaction and stability is a shot in the dark,” Dr. Tashiro writes in his book.

So if traditional, archaic ideas about love are setting people on the wrong path to happiness, what’s the true indicator of a relationship that works? University of North Carolina Chapel Hill professor Dr. Barbara L. Frederickson, Ph.D., argues that treating relationships as a labor of love can improve happiness and even cause a biological reaction that improves your physical health.

As reflected by Dr. Frederickson’s research, the biological process that occurs when two people fall in love is just as volatile as it is miraculous, and making efforts to keep connecting with your partner over time helps the biology and emotion behind a relationship to thrive. “The more you connect, the more you fortify this wiring to connect, and the more you lower your odds of having a heart attack and increase your odds of having a long, healthy, and happy life,” said Dr. Frederickson.

Surprisingly, the science behind romance is vast, and treating love as something malleable rather than metaphorical is the best way to keep your relationship, body, and mind in a peak state of health and happiness. 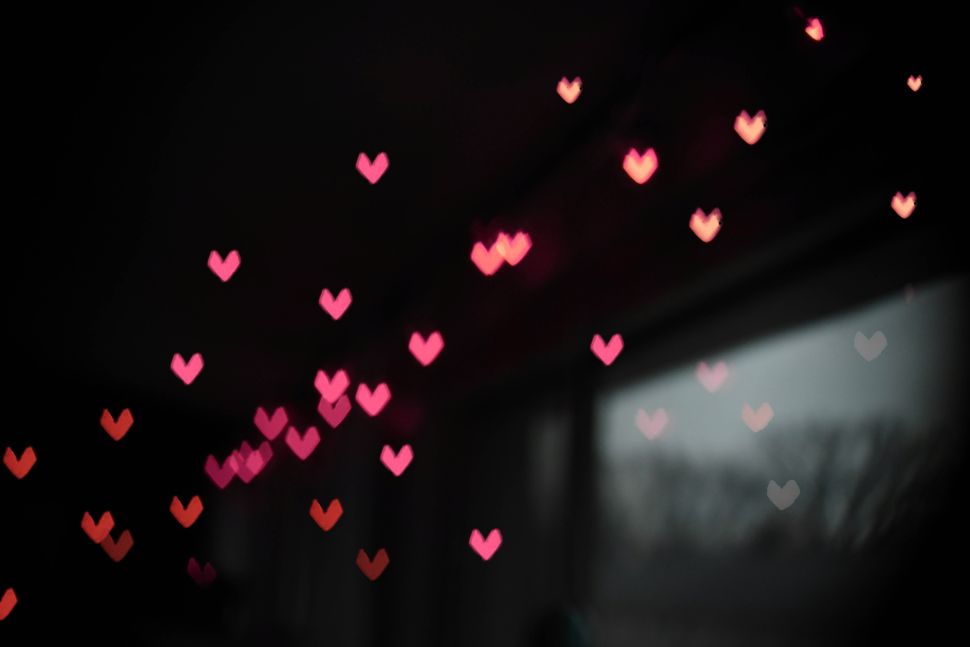