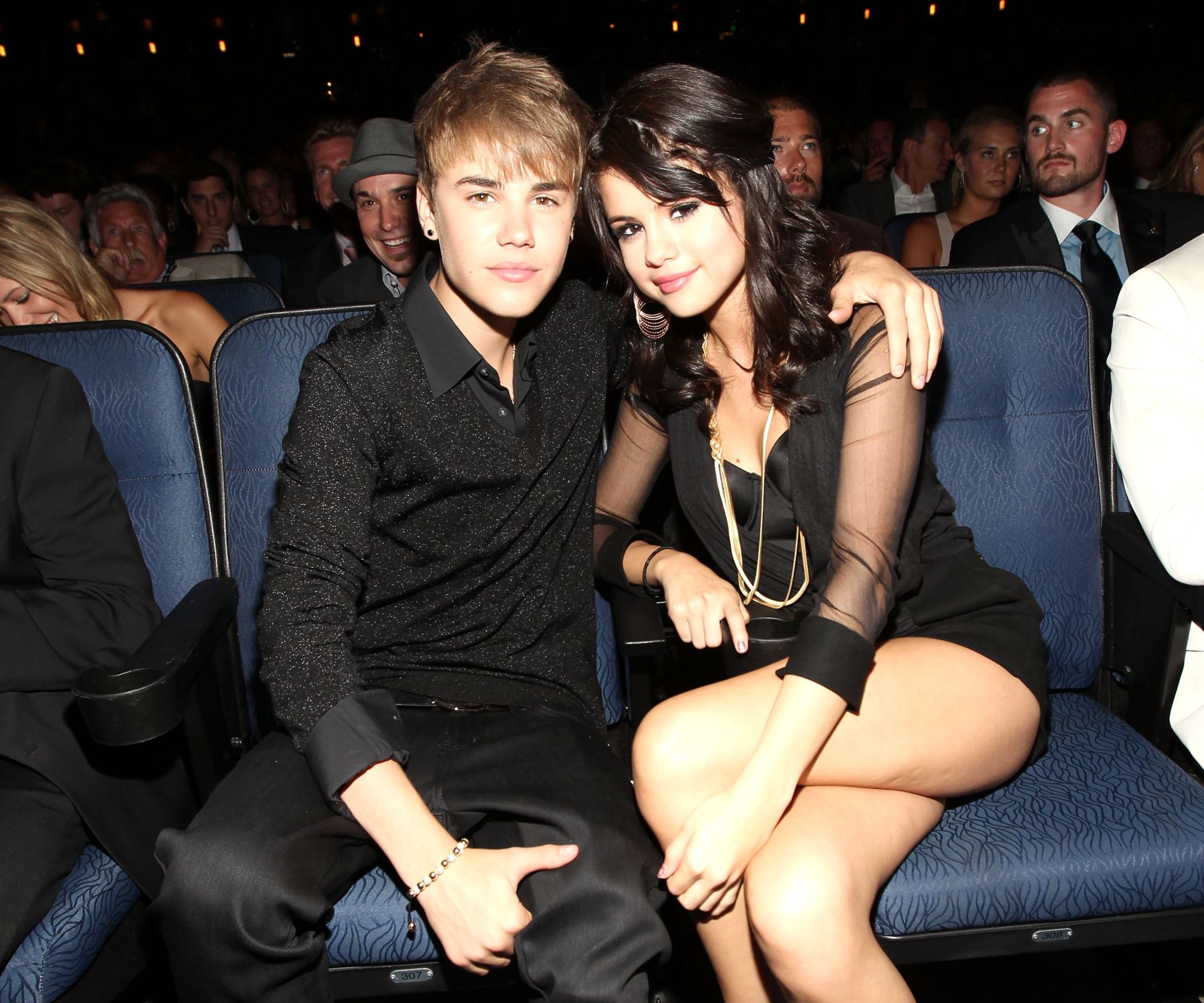 Selena Gomez and Justin Bieber spent a romantic weekend at the Laguna Beach Montage Hotel. Click through to peek inside.
Christopher Polk/Getty Images for ESPN 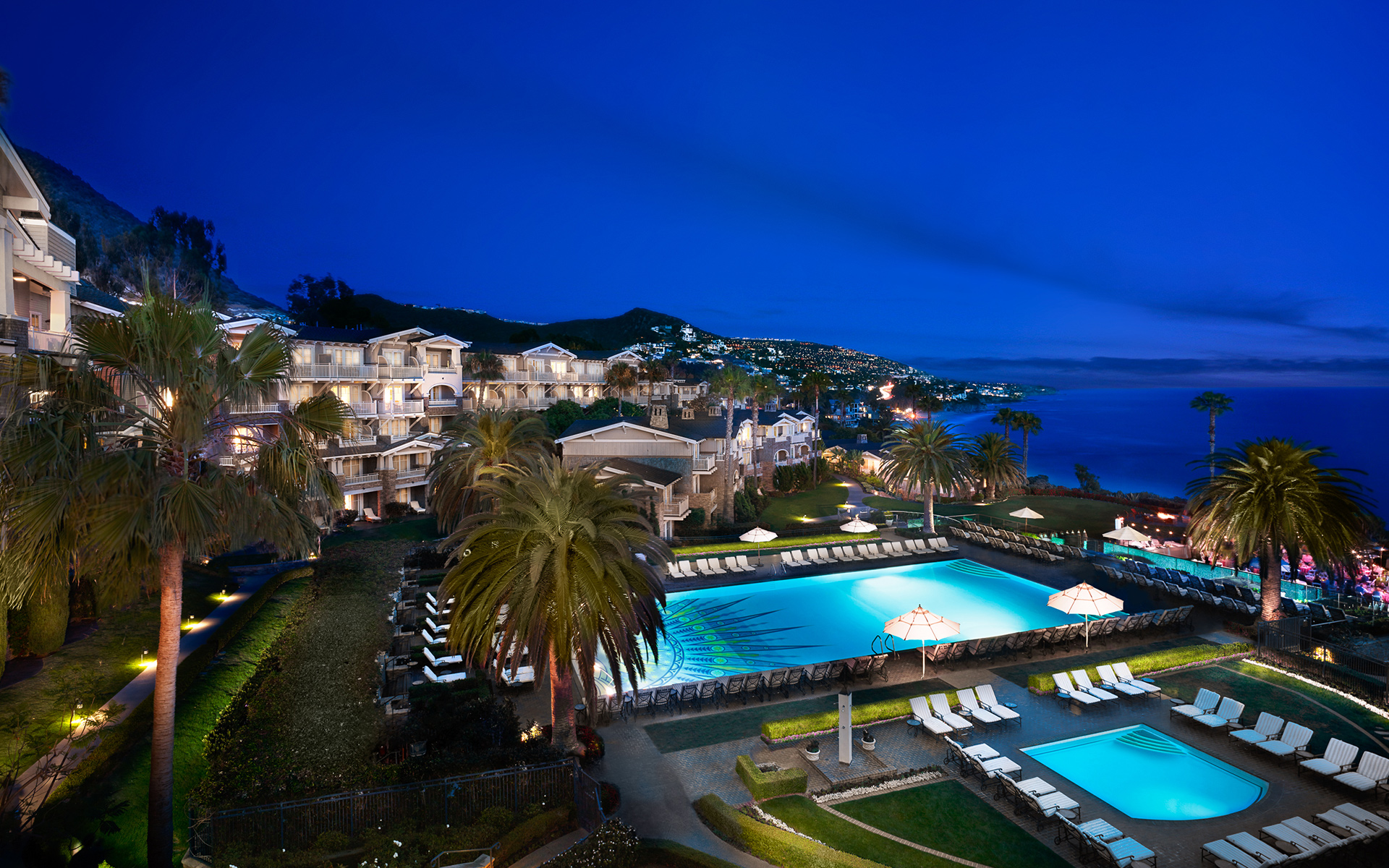 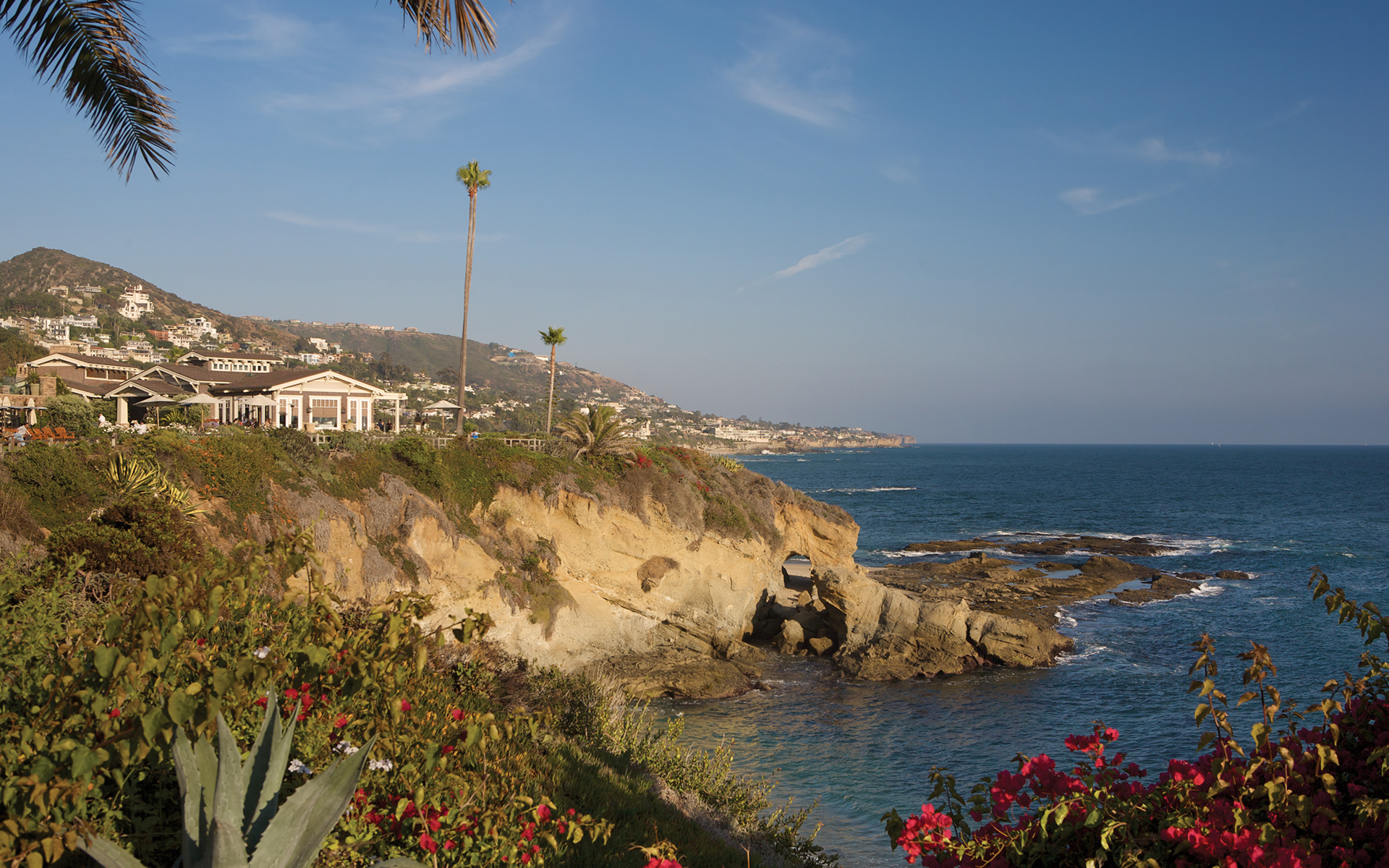 The hotel is right on a coastal bluff.
Montage Laguna Beach 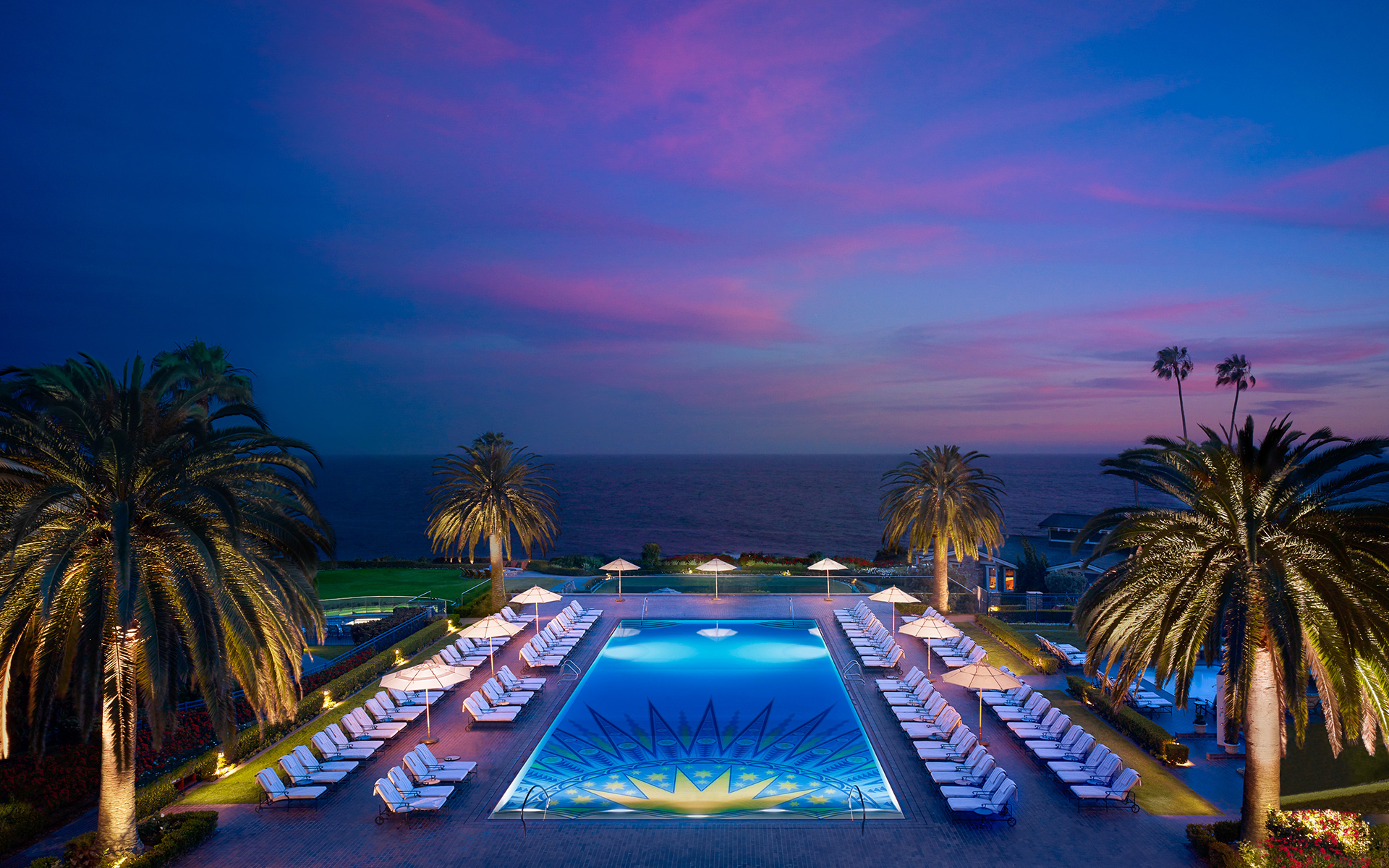 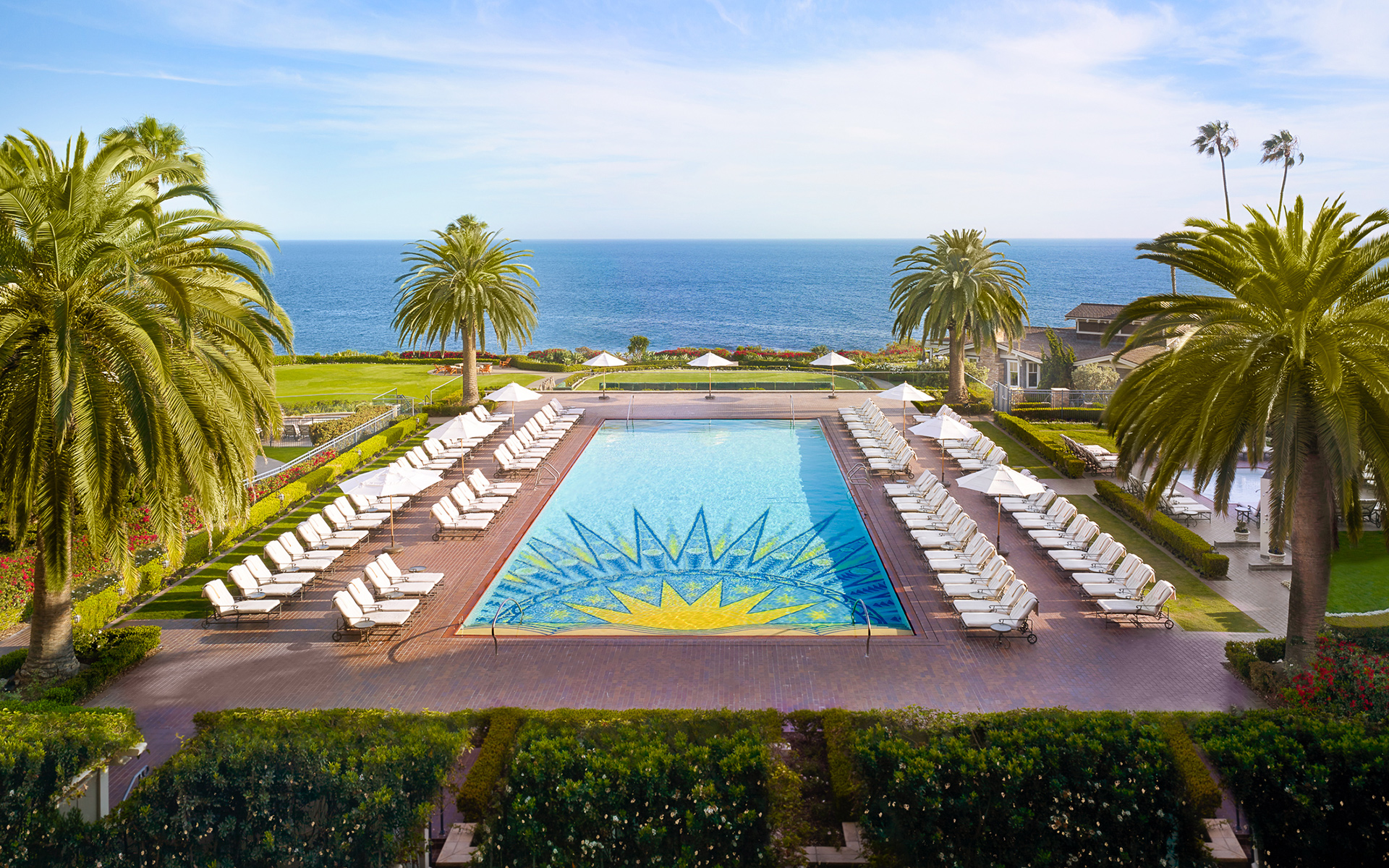 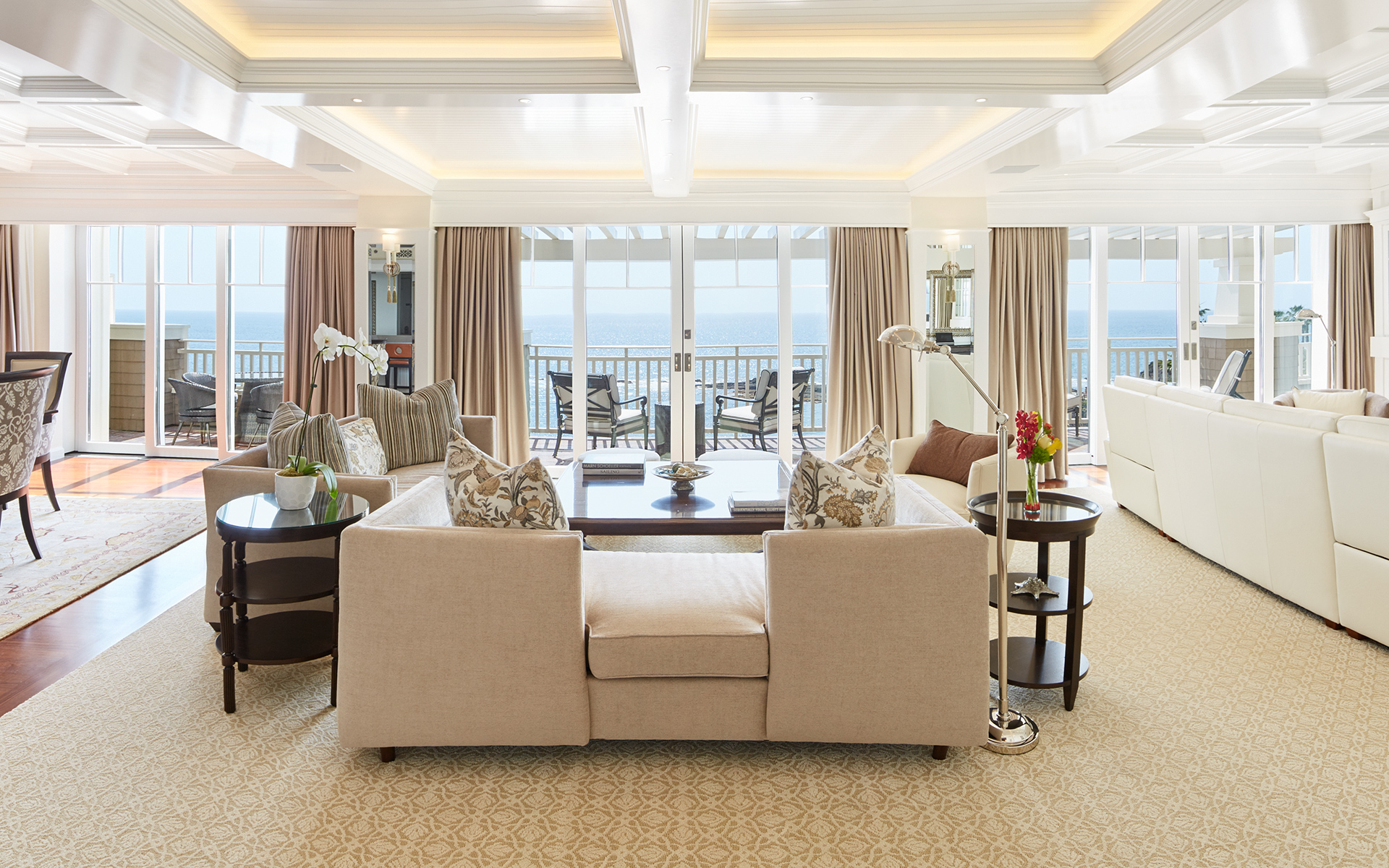 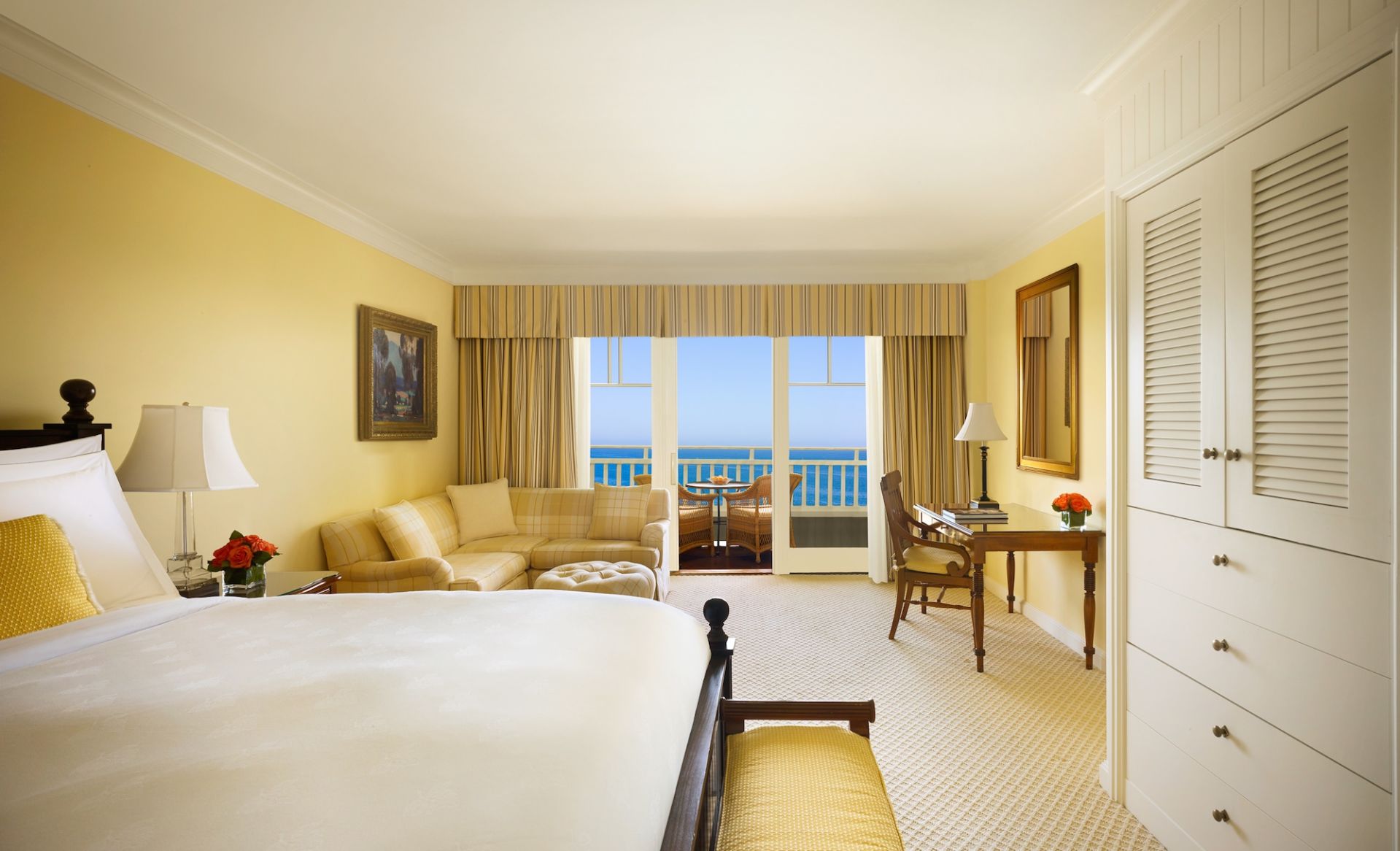 The hotel is composed of 250 rooms.
Montage Laguna Beach
Advertisement 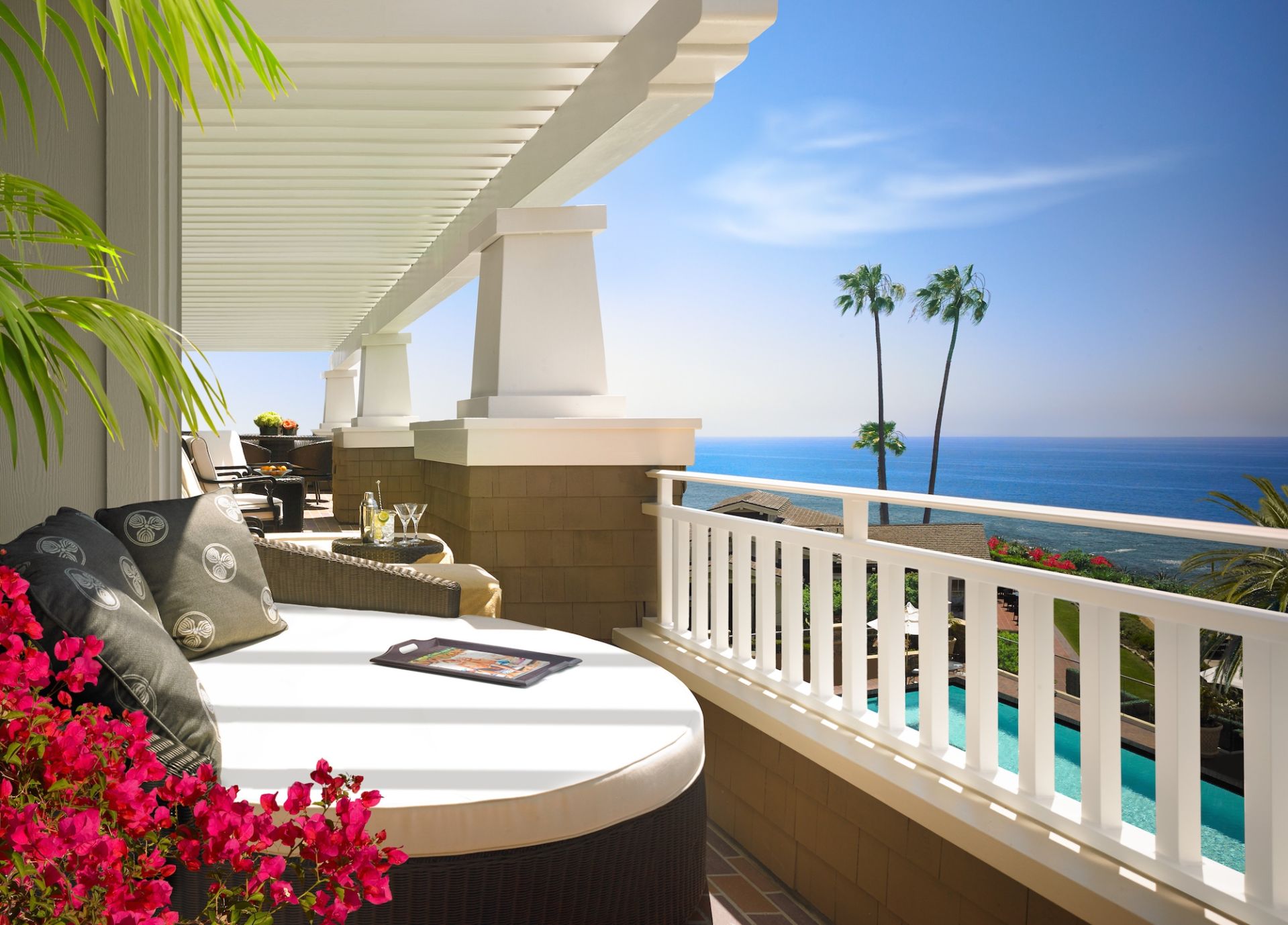 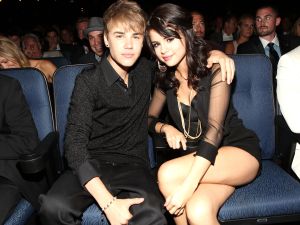 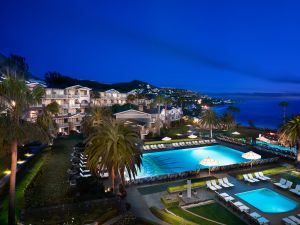 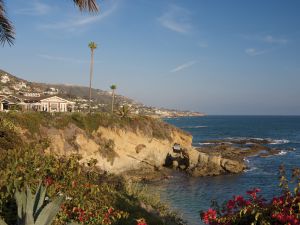 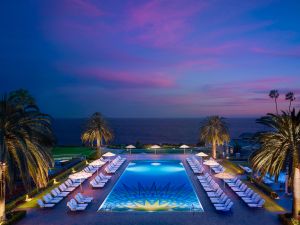 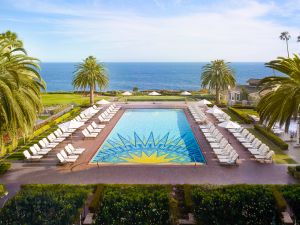 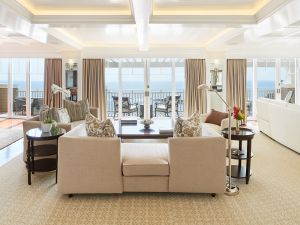 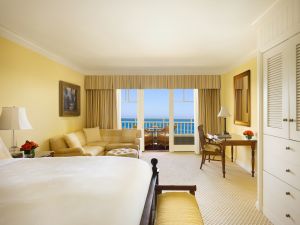 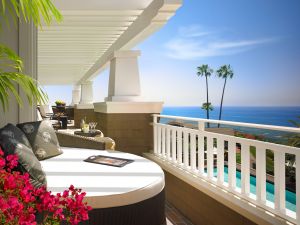 Selena Gomez and Justin Bieber started their Valentine’s Day celebrations early this year, as the recently reunited couple opted for a staycation of sorts in Laguna Beach over the weekend.

On Saturday, the couple was photographed in a car that was thought to be heading to LAX, perhaps en route to a more exotic location. Instead, Gomez and Bieber spent the next two days lounging at the Montage in Laguna Beach, which is located only an hour and a half away from Los Angeles, reports People.

The 30-acre resort is comprised of 250 rooms, including 60 suites and two pools; for even more pampering, there’s the 20,000-square-foot Spa Montage. Guests don’t even need to leave the property for a fine dining experience—there are three restaurants to choose from onsite.

Dutiful fans at the cliffside hotel shared a few snaps of Gomez and Bieber taking in the ocean views together, and then the next day at the pool again, lounging side by side on chaises. Apparently, the hotel is one of Gomez’s favorites, per Page Six, and she’s been there quite a few times before, including with her ex-boyfriend, The Weeknd.

The couple seem to have parted ways on Sunday, as Bieber was seen sans Gomez at church, while Gomez went to Disneyland, where she took photos with a number of fans. It’s not clear if they’ll be reuniting in time to celebrate Valentine’s Day on February 14, as Gomez is reportedly set to attend Coach’s fashion show on February 13 in New York, as she’s the face of the brand. But who knows, perhaps we’ll be seeing Bieber pop up in the front row as well.