For those who find themselves a habitué of their favorite performing arts center or charity event, it’s time to consider taking that recurrent involvement one step further. Many people are surprised to learn how much nonprofit institutions, including museums and world-class performing arts organizations, require community support. Their expenses add up quickly—they employ teams of marketing experts, financial analysts, legal counsel, scholars and, of course, artists.

To think about this in terms of ballerinas, American Ballet Theatre requires approximately $44 million annually to present its performances and engagements. According to Rachel Pivnick, former CFO of both American Ballet Theatre and the Public Theater in New York City, many people don’t consider the multitude of details that performing arts institutions must execute to bring the magic of live performance to the stage. According to Pivnick, patrons often “see that ticket prices are high, and they really don’t realize that the company would be lucky if tickets covered half the costs of their annual budget. You are paying for a lot of people to be on the stage at one time, and for a lot of work that goes on before that. That’s why philanthropy is so important.”

Pivnick says one of the most significant hidden costs associated with nonprofit performing arts organizations is in rehearsal time. Every artist, staff member, and associated venue must be compensated even during the time it takes for proper mastery of the repertoire at hand—and that’s not including steep licensing fees for the art itself. In addition, classical ballet repertory is often paired with a requisite 62-piece orchestra, and all 62 musicians must be compensated for rehearsal time in the weeks leading up to the performance run. Five- and six-figure contributions are necessary to fulfill line items of this nature, but to a musically-inclined balletomane, this is a worthwhile investment. After all, what is Swan Lake without its Tchaikovsky?

Outfitting each dancer is no small feat either. It costs roughly $5,000 per ballerina for pointe shoes throughout a performance season, equating to roughly half a million dollars each year for large classical ballet companies like ABT. And those quintessential tulle tutus cost at least $3,000 each.

To support expenditures of this nature, Pivnick believes that annual $100 contributions are just as important as those in the thousands under the right program. “If you are a visual or performing arts [organization], and your income is a combination of membership and ticket sales or admission fees, the $100 donation or membership is a way of collecting those ticket fees in advance. It’s almost guaranteeing a ticket fee.” And, while those ticket fees may only cover half of a nonprofit’s expenses, that’s still a significant portion to cover, especially if costs run $44 million. “There is really something to be said for being the $100 or $85 member,” Pivnick explains. “That is very valuable to the [institution].”

To encourage these small donations, nonprofits are offering more and more creative perks with memberships at all levels. In addition to exclusive newsletters and reward cards, opportunities like personal artist meet-and-greets, intimate behind-the-scenes tours, and discounted black-tie affairs are becoming more popular in membership programs.

Nonprofits are named as such because, instead of operating in the pursuit of profits, they depend on gifts from benefactors and members alike. They are always thrilled to find patrons so moved by their mission that they are compelled to give. A special commitment to a nonprofit truly does make a difference, no matter if that donation is $100 or $100,000. 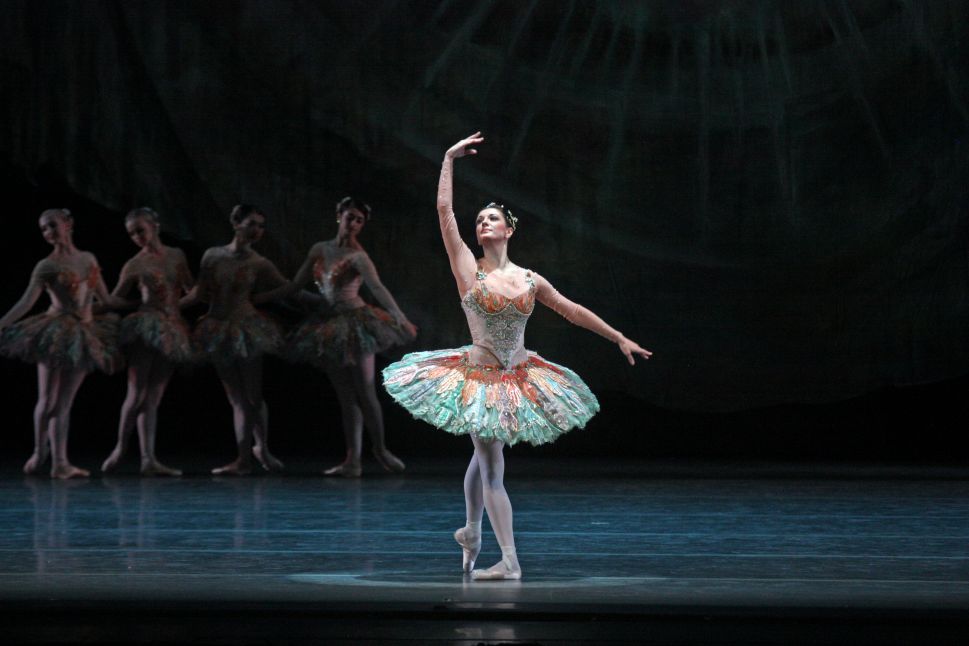