In a shocking move, Sony announced Thursday night that CEO Kaz Hirai will step down and transition into a new role as chairman, while his top lieutenant Kenichirio Yoshida will take over as Hirai’s replacement. The move was reportedly Hirai’s idea and was approved by the company’s board earlier yesterday.

“As the company approaches a crucial juncture, when we will embark on a new mid-range plan, I consider this to be the ideal time to pass the baton of leadership to new management, for the future of Sony and also for myself to embark on a new chapter in my life,” Hirai said in a statement.

Sony did not respond to Observer’s request for further comment.

Variety reports that Hirai’s decision was made in order to spend more time with his family, though it is believed that he will remain involved with Sony’s U.S.-based entertainment business in his new role.

However, that is where the biggest questions arise.

Sony Pictures Entertainment has seen its fair share of struggles over the last several years. On the movie side of things, the studio has ranked in the bottom half of the pack at the box office every year but two from 2010 to 2016.

In the meantime, its television department has surpassed the film branch in profits.

Given the studio’s lack of profitable big screen IP franchises, outside of Spider-Man, and its growing small screen business, many industry insiders have viewed Sony as a valuable content acquisition in much the same way that Disney is absorbing key assets from 21st Century Fox.

Scale is key in today’s entertainment landscape, and Sony appears ripe for the picking.

Yet Sony has resisted the idea for decades—with Hirai specifically opposing the notion.

Throughout the 2000s, under former studio head Amy Pascal, Sony clung to the old model of movie-making by supporting a bevy of mid-budget adult-skewing dramas even as its web-slinging franchise helped redefine the modern blockbuster. This strategy proved costly and ineffective in today’s age of branded entertainment, and Pascal’s tenure came to an end soon after the Sony hack left the company in further disarray.

Could this shakeup open the door to a large-scale sale that sees Sony’s film and television properties move elsewhere?

“I will aim to build on the business foundations established by Mr. Hirai, and execute further reform measures that enhance our competitiveness as a global enterprise, and enable us to realize long-term profit growth. My first priority will be to finalize our next mid-range corporate plan starting in April, together with our immediate business plan for the fiscal year 2018, and then move ahead swiftly with implementation,” Yoshida said. “This is a hugely exciting time at Sony as we look to our future, and together with my management team I intend to determine the best path for us to move forward, and devote my full effort to creating a better Sony that captures the imagination of our many stakeholders around the world.” 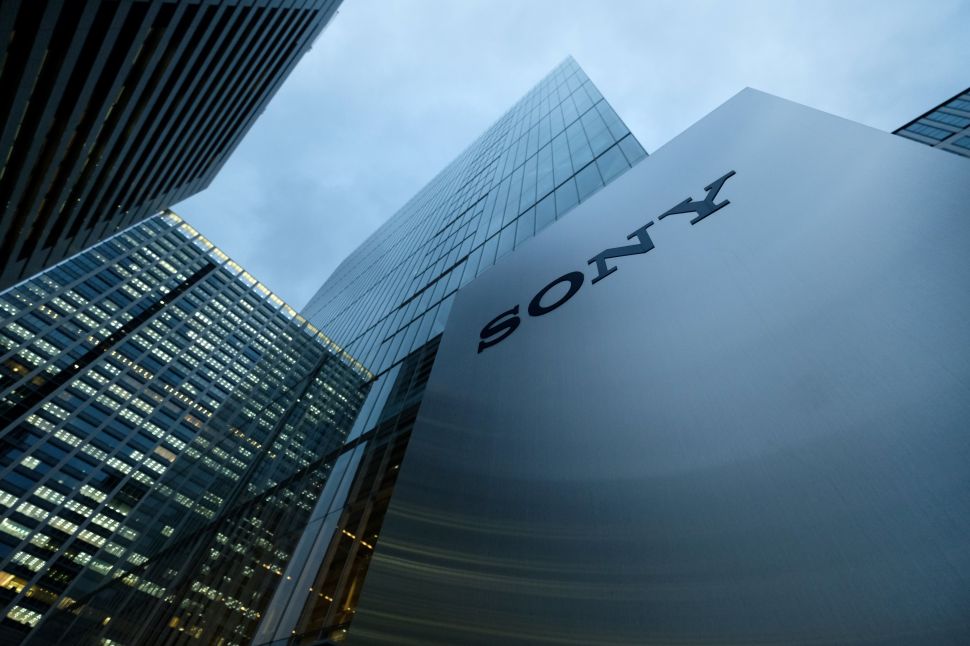