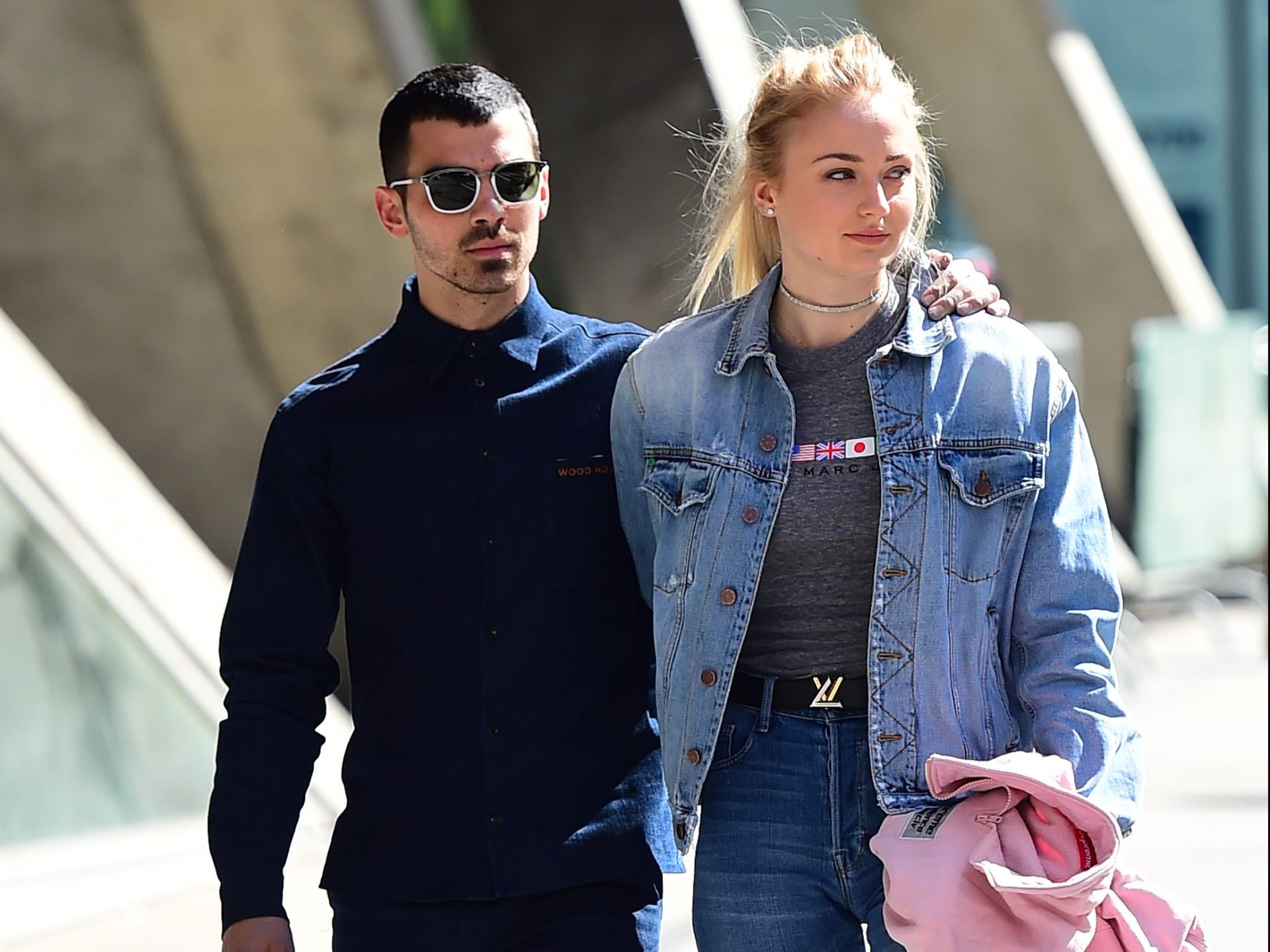 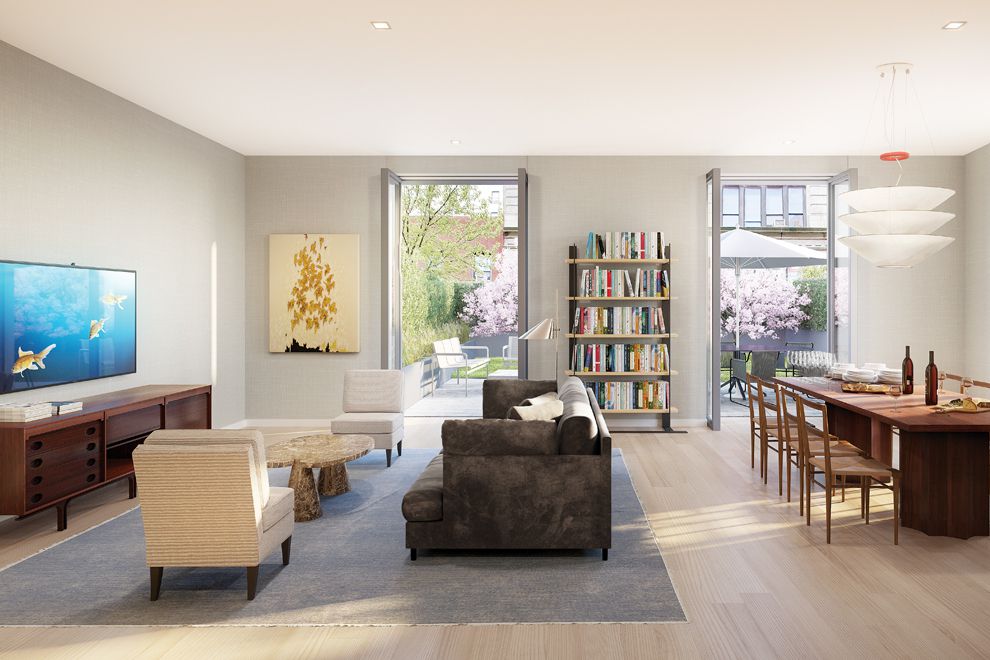 Jonas and Turner announced their engagement in October.
Corcoran 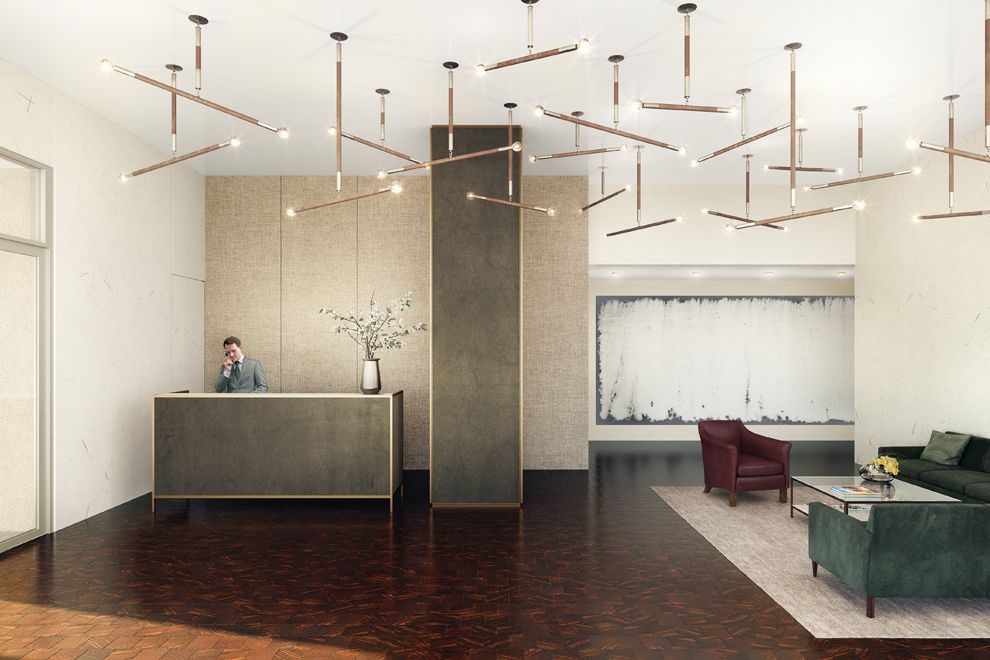 They reportedly looked at two-bedroom apartments in a Greenwich Village building.
Corcoran 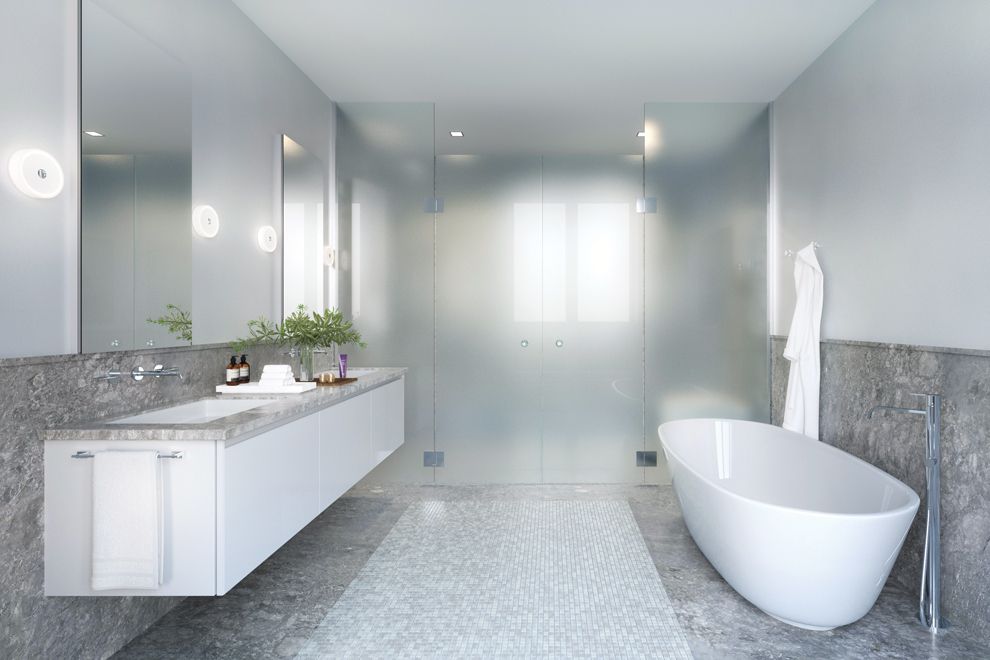 The available apartments in the building have identical layouts.
Corcoran
Advertisement

The units are in the $5 million to over $6 million range.
Corcoran 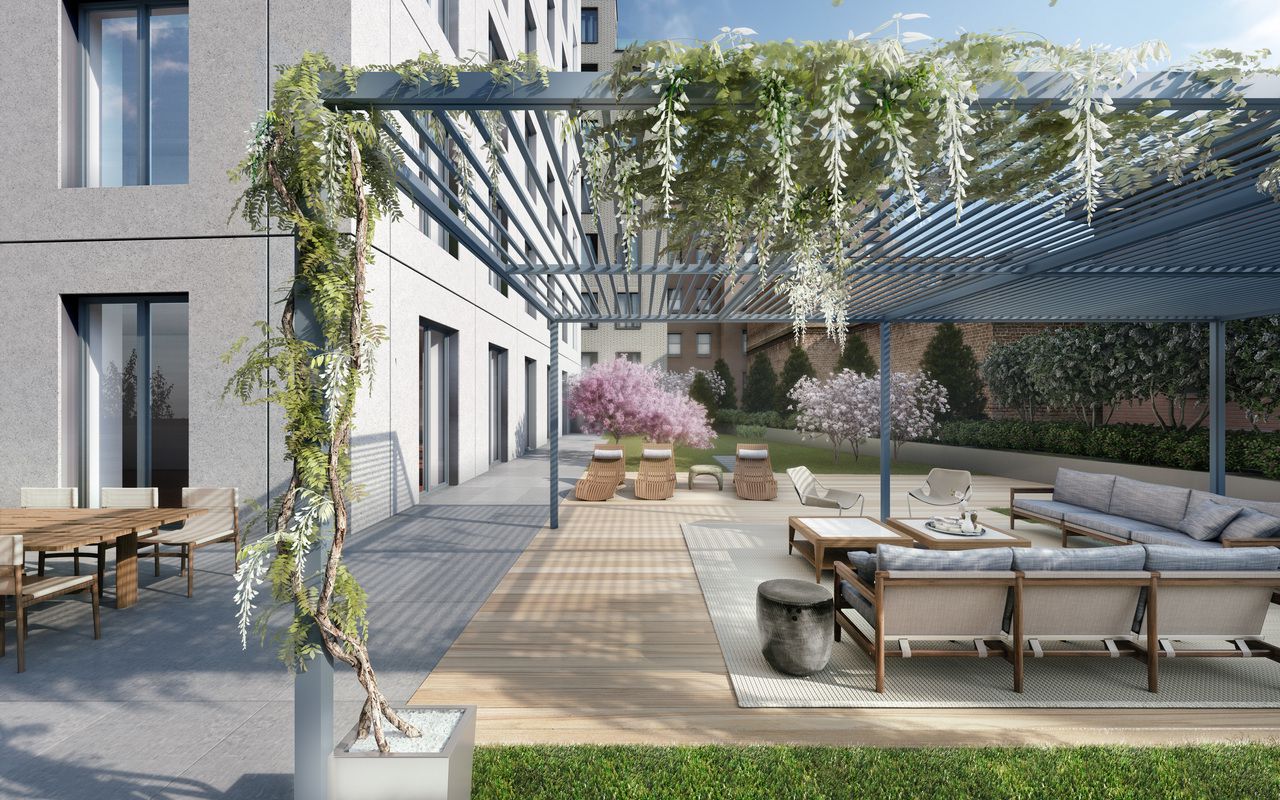 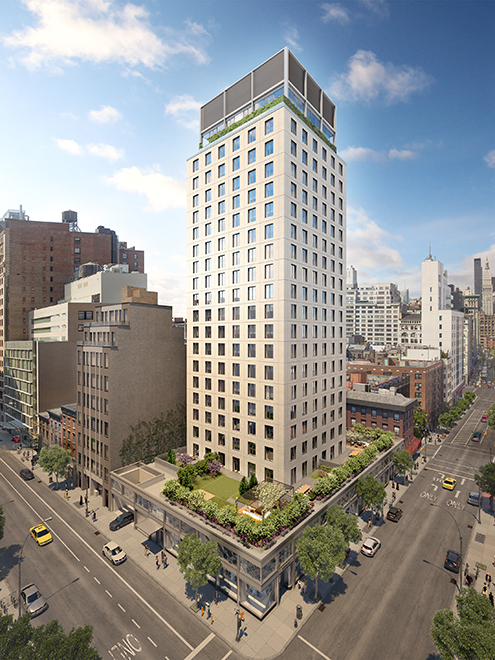 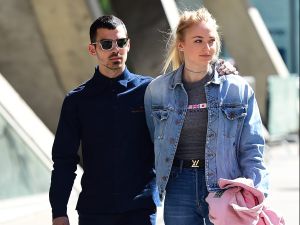 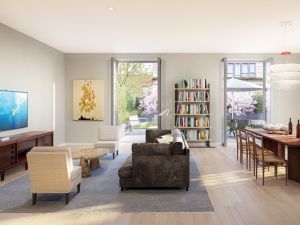 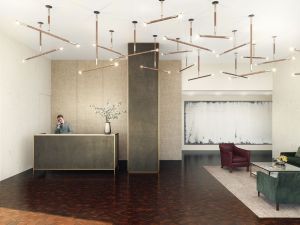 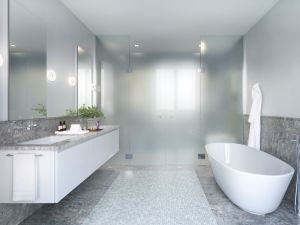 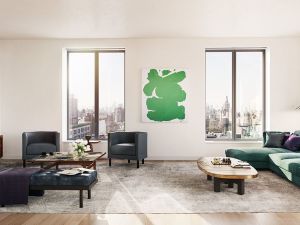 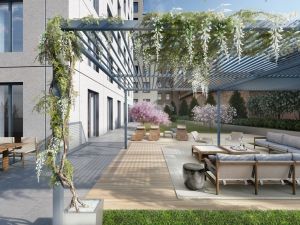 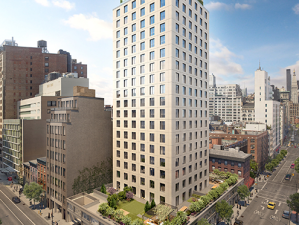 Sophie Turner and Joe Jonas might be spending quite a bit of time in New York once they finalize their wedding plans. The Game of Thrones actress and her fiancé are touring apartments, per the New York Post, and checked out units in a Greenwich Village building.

Turner and Jonas, who announced their engagement in October 2017 via coordinated Instagram posts, reportedly looked at a two-bedroom C-line residence at 21 East 12th Street. At the moment, there are two apartments that fit that description, which are located just a few floors apart. Both of the residences span 2,028 square feet, with two bedrooms and 2.5 bathrooms, though the unit on the higher floor is listed for $6.23 million; the other is asking $5.25 million.

The two apartments in the Selldorf Architects-designed building feature master suites with a walk-in closet and dressing area, and the five-fixture master bath is fitted with marble walls and heated floors. The open kitchen contains a dining island and the living room has an enclosed wet bar and refrigerator.

The couple isn’t planning their wedding just yet—Turner’s Game of Thrones co-star Maisie Williams told Radio Times that Turner and Jonas are waiting until the HBO show wraps its final season to start preparing for their nuptials.

In fact, that seems like a common theme among the show’s cast—Kit Harington and his fiancée Rose Leslie are also waiting a bit to tie the knot, though they did make a decision when it comes to where they’ll be residing in the meantime. While Harington previously said he was the “most fickle person” and couldn’t make a final call on where precisely to move, he and Leslie reportedly bought a £1.75 million house in East Anglia in summer 2017.