Steve Wozniak, Steve Jobs’ earliest business partner who cofounded Apple and one of the greatest investors of our time, is not shy of experimenting with innovative things like Bitcoin. However, after an unfortunate incident with the cryptocurrency, he has reduced his holdings to just one Bitcoin.

“The blockchain identifies who has Bitcoins… that doesn’t mean there can’t be fraud though. I had seven Bitcoins stolen from me through fraud,” he told an audience at the Global Business Summit in India over the weekend. The event was hosted by Indian newspaper The Economic Times.

The stolen Bitcoins would be worth about $70,000 today, but the incident had little to do with the inherent flaws of Bitcoin or the blockchain supporting it. Conversely, the scam was made possible precisely because Bitcoin hasn’t been universally adopted.

“Somebody bought them from me online through a credit card, and they cancelled the credit card payment. It was that easy! And it was from a stolen credit card number so you can never get it back,” Wozniak said.

Like many tech enthusiasts lured into the cryptocurrency world, Wozniak was excited about the innovative technology behind the digital currency and its prospect to offer a truly revolutionary means of transaction.

“Bitcoins to me was a currency that was not manipulated by the governments. It is mathematical, it is pure, it can’t be altered,” he said at the event.

“I had them so that I could someday travel and not use credit cards, wallets or cash. I could do it all on Bitcoin. I studied which hotels and facilities accepted Bitcoin… it’s still very difficult to do so. I also tried to buy things online and trade Bitcoin online,” he said.

But he never considers himself a Bitcoin investor, per se.

“I had Bitcoin to experiment with, and when it shot up high, I said, ‘I don’t want to become one of those people that watches it, watches it and cares about the number.’ I don’t want that kind of care in my life,” he told CNBC earlier this month. 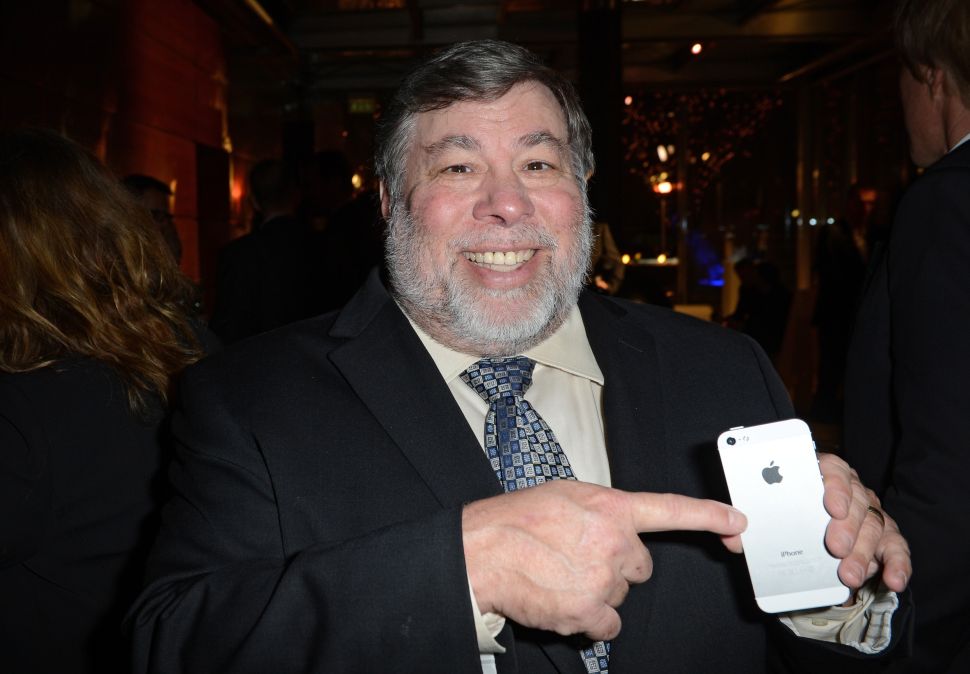