On Saturday, rumors began lighting up the internet that Justin Timberlake was planning a tribute to late Minneapolis native and legendary music icon Prince. Unfortunately, the execution of the idea wasn’t widely celebrated by that very same internet.

During the halftime show of Sunday night’s Super Bowl LII, Timberlake wove in a performance of Prince’s “I Will Die 4 U” while projecting a massive image of the late musician, who passed away in April 2016. He, of course, ran through many of his own greatest hits such as “Suit & Tie,” “Sexy Back” and “Rock Your Body,” but it was the tribute that generated the most conversation online.

A lot of notable Twitter users mocked the move, arguing that the artist would not have endorsed it.

Ahead of the Super Bowl, a Twitter account overseen by Prince’s brother, Omarr Baker, posted a message that seemingly objected to the previous rumor that Timberlake would be using a Prince hologram during his show. It’s not clear if the family objected to what eventually took place.

Regardless, many fans had a problem with it.

If you ever shared two words with #Prince.
Or heard him speak.
Or saw him play.

You'd understand in the base of your bones — them deciding to hologram him at the SB — would've busted his heart to pieces. pic.twitter.com/TqK76Yacqi

The Prince tribute would’ve been cool… except Prince specifically said he didn’t want that, right? Even in death, Prince continues to be misunderstood.

Okay punkass justin Timberlake. You was cool till you pulled that Prince bullshit. You dissed Prince on a track of yours and you dissed him onstage when you lowered the mic stand onstage when prince won an award. Later for ya ass

Not down with the dead Prince duet.

Problem is, a lot of people down with Prince know he wouldn’t approve https://t.co/tD7W6ol0wp

Prince didn’t like Justin Timberlake.. it’s kind of rude to use his image for this performance #PEPSIHALFTIMESHOW 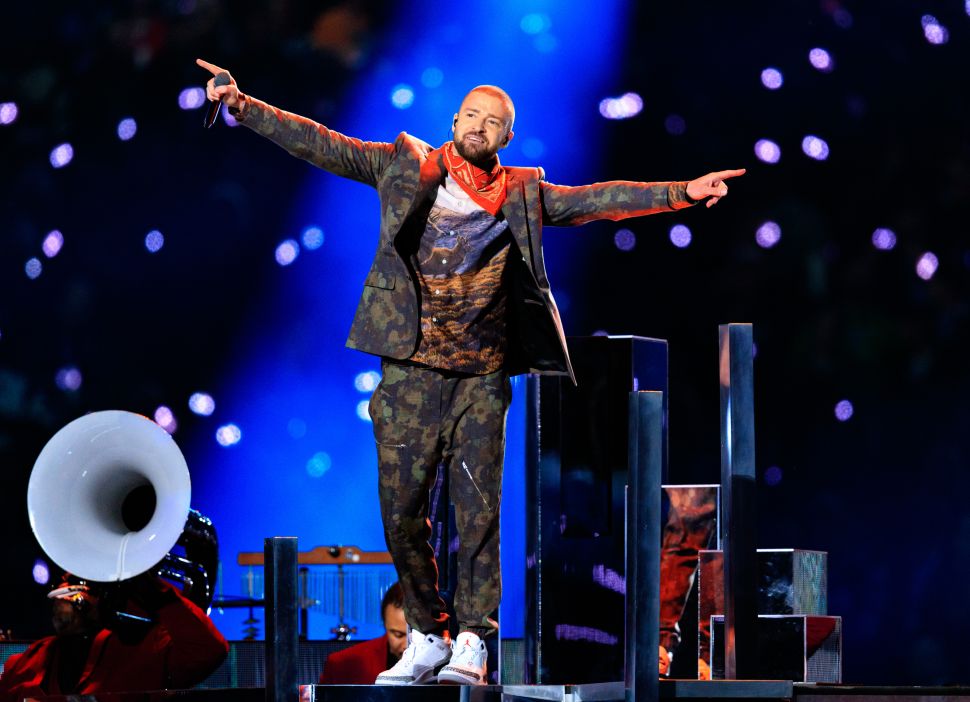