The Super Bowl LII in Minneapolis this Saturday will likely be the most important weekend for Airbnb this year.

Airbnb estimates that 125,000 visitors will flock to the Minneapolis-St. Paul area this weekend. But hotel rooms are scarce and the NFL has already snatched up most of them, Chris Lehane, Airbnb’s head of public affairs, said on a media call on Wednesday.

As a result, a majority of Patriots and Eagles fans have had to turn to Airbnb. However, finding a fair-priced room on Airbnb at this time of the year is not as easy as browsing hotel booking sites.

Minneapolis and St. Paul, or the Twin Cities, have about 40,000 hotel rooms combined, the smallest capacity among cities that have hosted Super Bowl in the past five years. An unprecedented hotel shortage prompted many Airbnb hosts to raise rates beyond reasonable ranges for the coming weekend.

Earlier this month, a report by AirbnbWATCH, a hotel industry group backed by the American Hotel and Lodging Association, according to the New York Times, revealed that some of the hosts on Airbnb had raised their standard rates by thousands of dollars for Super Bowl weekend.

For example, a two-bedroom apartment in downtown Minneapolis which normally rents for $75 per night was listed for $5,000 per night for February 3. The report listed a few other rentals with dramatic price surges and included links to the listing pages.

AirbnbWATCH criticized Airbnb in the report for “permitting their hosts to raise rent by these astronomical rates.”

Airbnb fended off the attack by arguing that out-of-the-norm expensive listings would not hurt consumers because the marketplace on Airbnb is essentially driven by demand.

According to Airbnb’s Wednesday report, the average price for a Super Bowl booking on Airbnb is $286 per night, which is 3.7 times higher than usual prices during regular times.

While it’s not as dramatic as AirbnbWATCH alleged, the increase still far exceed’s Airbnb’s estimate for peak season.

In May 2017, criticizing hotel chains’ price gouging before holidays, Lehane told the San Diego Union-Tribune that Airbnb hosts didn’t engage in such practices.

“When demand for Airbnb increases, supply also tends to increase. When you look at big events, like for a Super Bowl weekend, there’s maybe a $20 increase,” he said at the time.

Lehane reiterated this view during Wednesday’s call, saying that hotels in Twin Cities typically raise prices by five to 10 times during events like the Super Bowl, and Airbnb acts as a positive force by expanding lodging capacity in the area and “democratizing travel.”

As of Wednesday, 90 percent of the hotels in the Twin Cities area had been booked between February 2 and February 4, according to Expedia. Hotels within walking distances to the U.S. Bank Stadium, where the game will be played, have all be taken.

The nearest location available is a Days Inn five miles from the stadium for $480 per night. Price for a regular Saturday at the same location runs around $80.

Availability on Airbnb is equally tight.

Ninety percent of rooms on Airbnb have been booked for the weekend. The current average nightly rate is $816. A two-bedroom condo near the stadium is available for $2,500 a night. 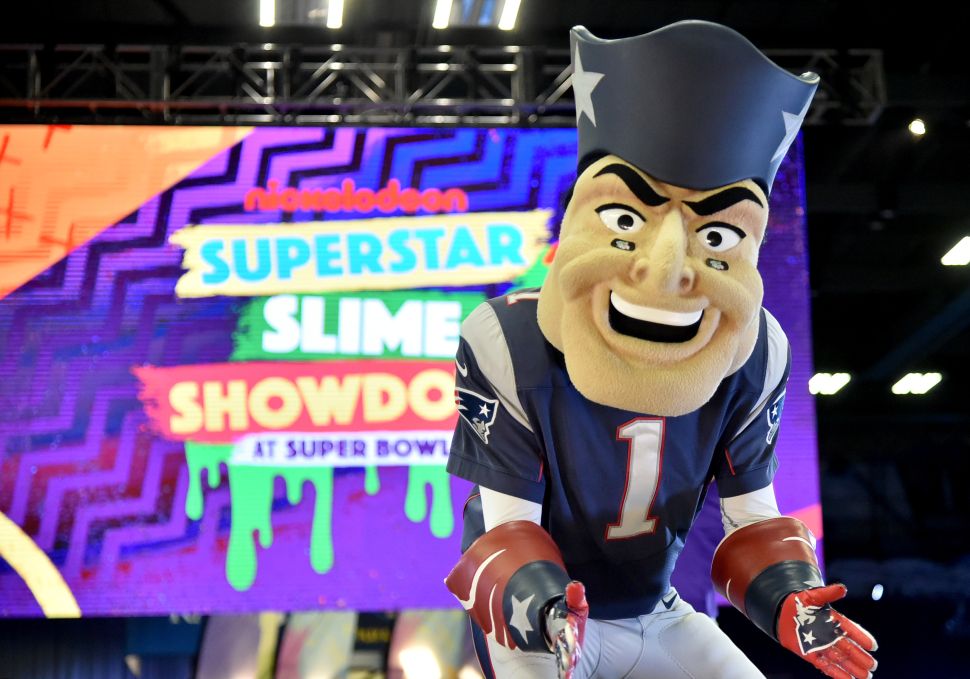