Whether they rooted for the Philadelphia Eagles or New England Patriots, there was one thing that almost every Super Bowl viewer agreed on: the Ram Truck commercial that quoted Dr. Martin Luther King Jr. was offensive.

The social media hordes pounced on the automaker, reacting in disbelief that any brand would use a civil rights leader’s remarks in a sermon against consumerism to sell trucks.

But according to a new Morning Consult poll, very few people were actually offended by the ad.

In fact, most viewers liked it a lot.

The polling firm, which collects online survey and market research data, surveyed over 1,500 adults in the two days following the Super Bowl. Respondents viewed the Ram Truck ad and then answered a series of questions.

Morning Consult’s video data shows that no viewers reported negative reactions to the ad. In fact, they liked it more as it went on. And the data held true whether respondents were black or white.

Thirty-eight percent of respondents said the ad gave them a more favorable view of Ram. Only 16 percent reacted unfavorably, while 40 percent said it didn’t change their opinion at all.

African-Americans actually liked the ad more than whites, with 48 percent reporting a positive view of Ram after watching it. Only 36 percent of white respondents felt the same way.

The commercial may actually help Ram’s bottom line in the end.

These results again held true for African-Americans. Forty-four percent are now more likely to buy a Ram truck, while just 17 percent are less likely to do so.

Ironically, most people weren’t bothered at all by King’s inclusion in the ad.

Forty-three percent of respondents said the use of his words was appropriate, while 41 percent said it was inappropriate and 16 percent had no opinion.

Among African-American viewers, the difference was even starker. Fifty-two percent of these viewers approved of King’s use in the ad, while only 38 percent disagreed.

The percentages flipped among whites. Thirty-eight percent said King’s inclusion was appropriate, while 44 percent thought it was inappropriate.

So why is there such a disconnect between what people say on Twitter and what they actually think? Jeff Cartwright, Morning Consult’s managing director of content, blames the social media echo chamber.

“Social media tends to amplify one voice that can get its message out there the loudest,” he told Observer. “That’s not representative of the American population as a whole. They’re not deep insights.”

Cartwright said his firm had noticed the same disconnect after Kendall Jenner’s controversial Pepsi ad was labeled as “racist.” Morning Consult found that most Americans, including minorities, actually viewed Pepsi more favorably after the controversy.

“The brand wasn’t hurt too much, and in some ways it actually got a boost,” he said. “So they’re reacting in the best possible way by standing by their ad.” 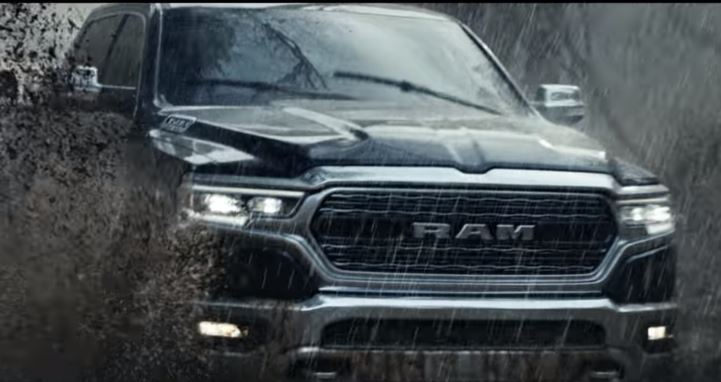