After uncovering decades of sexual abuse and manipulation by disgraced Hollywood producer Harvey Weinstein, reporter Ronan Farrow is back with an exposé on President Donald Trump.

Farrow’s report for The New Yorker, published Friday, claims the president had a nine-month affair with a former Playboy model in 2006—three months after his third wife Melania Trump gave birth to their son Barron.

Trump and Karen McDougal first met at the Playboy Mansion during a filming of NBC’s The Apprentice. Featuring all the elements of a tabloid goldmine, the story begins with the exciting vices of money and celebrity, devolving quickly into a darker saga of power plays and manipulation.

According to Farrow’s report, Trump slept with both McDougal and Daniels at the same event, the American Century Celebrity Golf Championship in July 2006.

2. Trump Paid Women He Slept With… Sometimes in Real Estate

As McDougal was getting dressed after their initial encounter at the Playboy Mansion, Trump offered the model money.

“I looked at him (+ felt sad) + said, ‘No thanks—I’m not ‘that girl.’ I slept w/you because I like you—NOT for money,’” wrote McDougal in a letter describing the incident.

The president allegedly told her that she was “special.” Several months into the affair, Trump promised to buy McDougal an apartment in New York City as a Christmas present.

3. Trump and Melania Slept in Separate Bedrooms Before the 2016 Election

As the former real estate mogul gave McDougal a tour of Trump Tower, he pointed out Melania Trump’s separate bedroom.

He “said she liked her space,” McDougal wrote, “to read or be alone.”

Additional reports following the 2016 election confirmed that the president and first lady do not sleep in the same bedroom.

McDougal ended their relationship after nine months, reportedly due to insults the former businessman made toward her friends and family.

After McDougal expressed her parent’s disapproval of their relationship, Trump called her mother an “old hag.” On another instance, Trump claimed that one of McDougal’s friends liked “the big black dick” due to her relationship with an African-American man.

American Media, Inc. (A.M.I.) paid $150,000 for the exclusive rights to McDougal’s story involving the president—$82,500 of which went to McDougal. The purchase occurred just days before the 2016 election and may have been orchestrated to silence McDougal; A.M.I.’s CEO and Chairman David Pecker describes Trump “as a personal friend.”

A.M.I. promised the former model columns and hosting opportunities, none of which materialized. 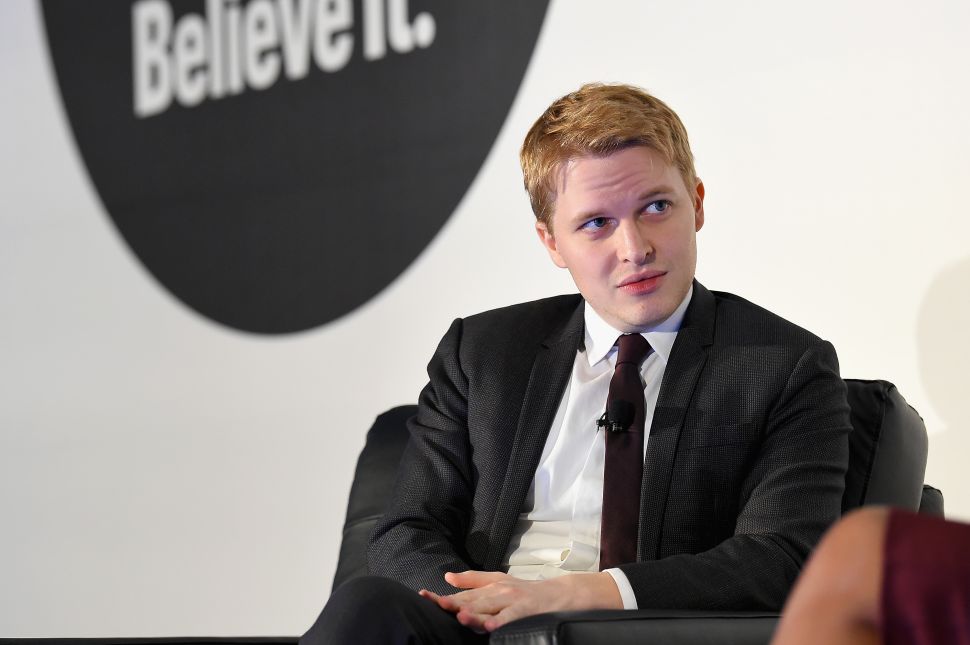