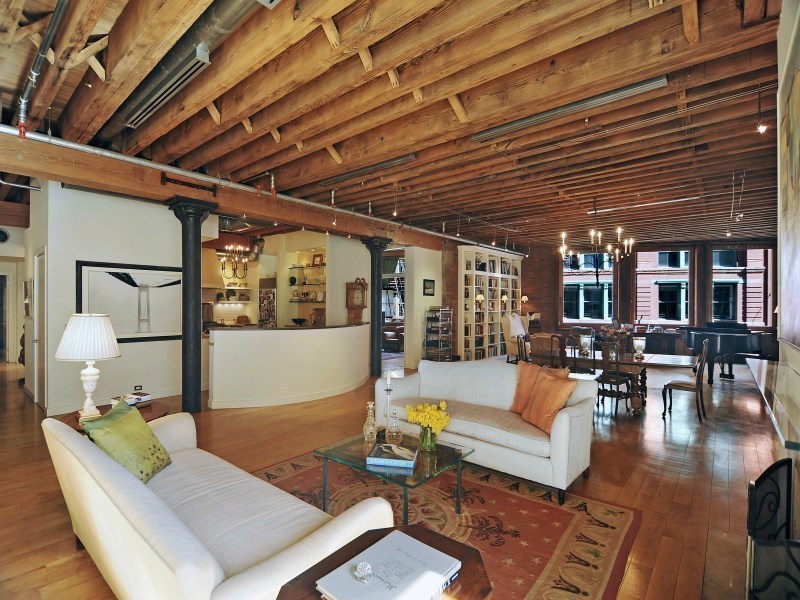 Taylor Swift reportedly bought another apartment in her Tribeca building. Click through to get a glimpse of the unit.
StreetEasy 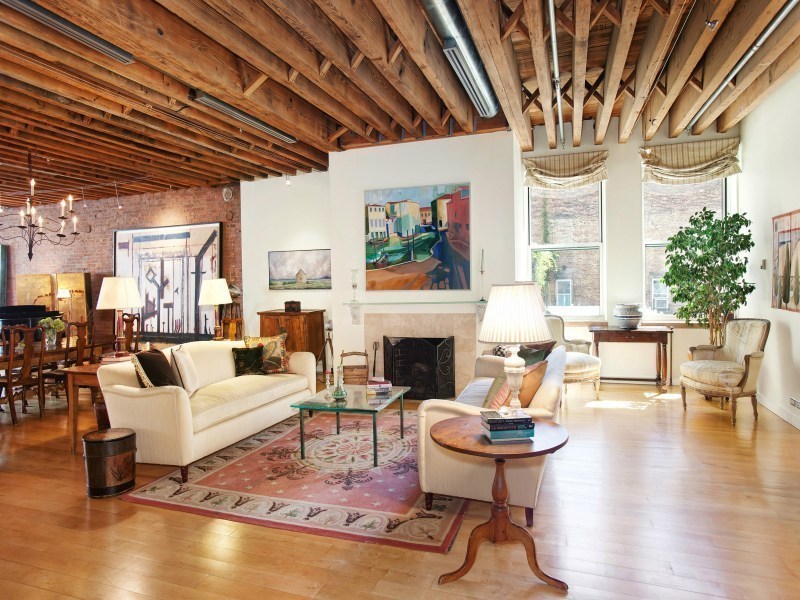 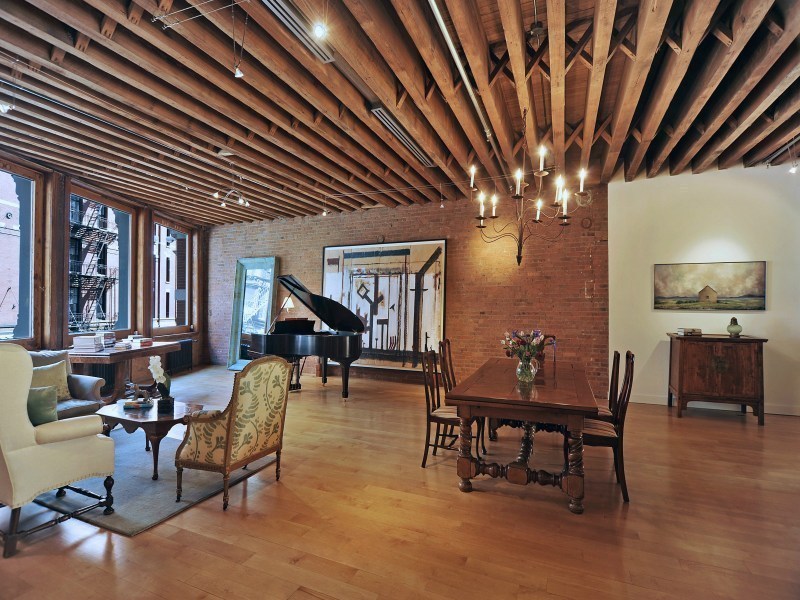 It's on the second floor of the building.
StreetEasy 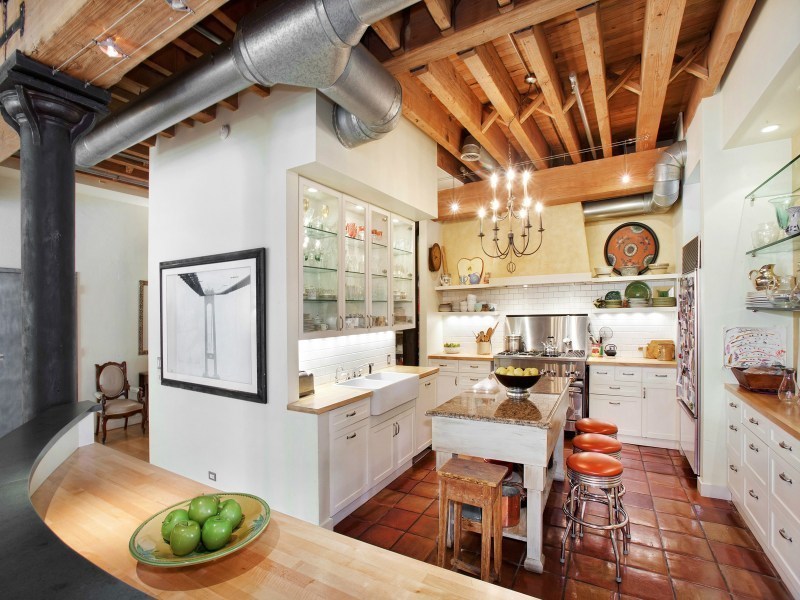 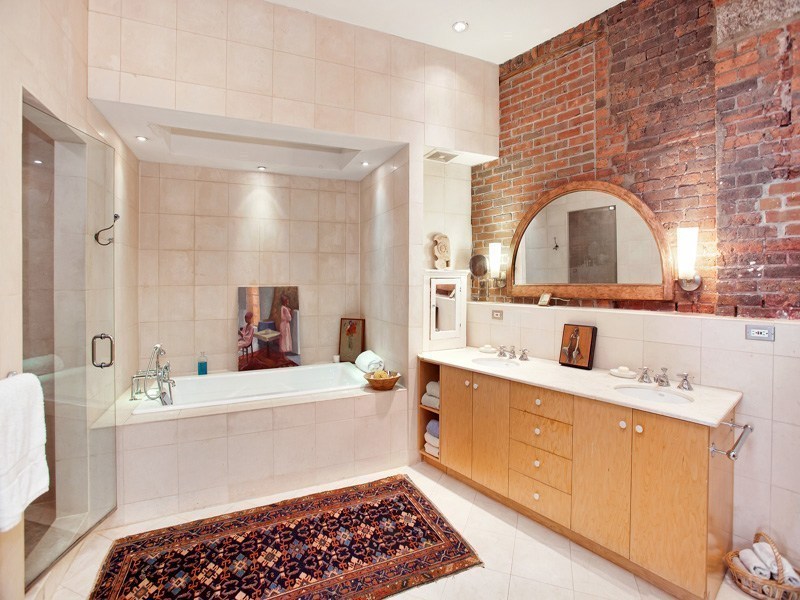 The apartment is 3,540 square feet.
StreetEasy 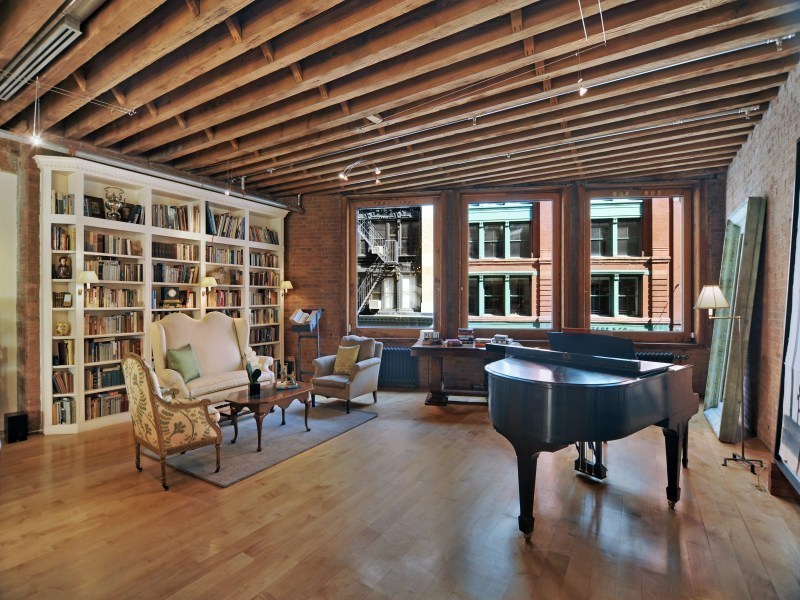 It has beamed ceilings.
StreetEasy 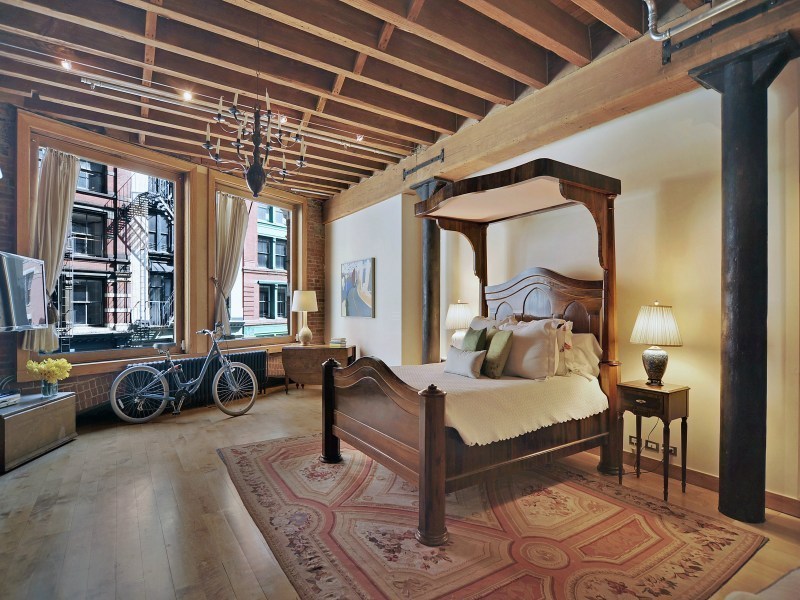 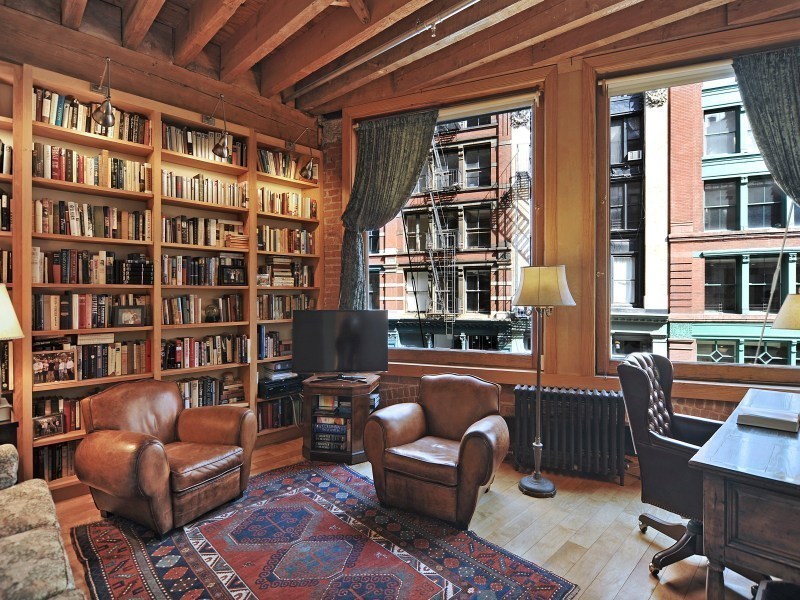 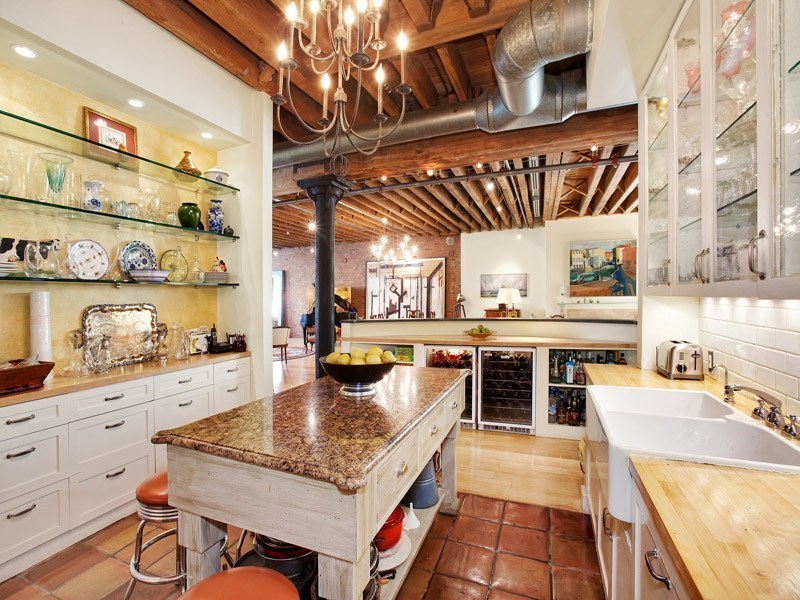 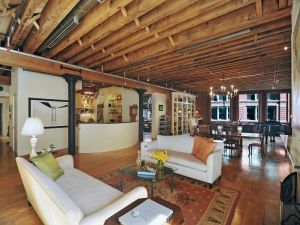 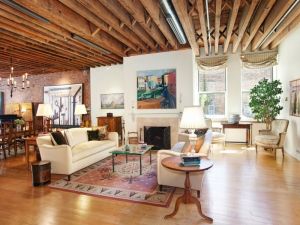 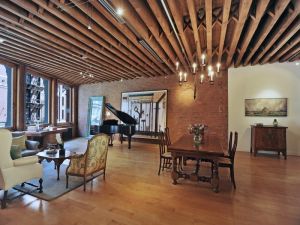 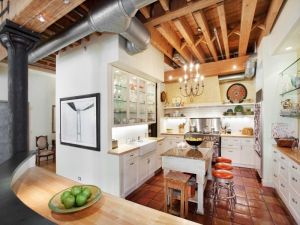 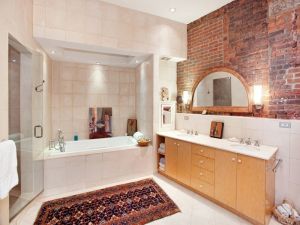 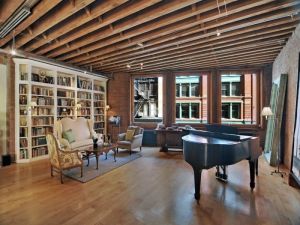 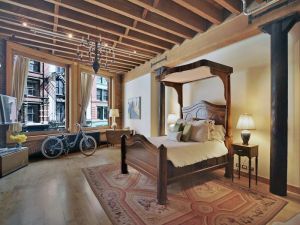 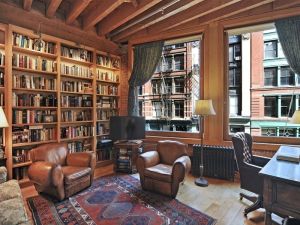 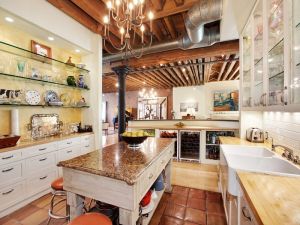 Taylor Swift‘s love for Tribeca knows no limit. Or, to be more precise, she has a particular fondness for Franklin Street. Swift reportedly made yet another addition to her real estate holdings on the cobblestoned street, and it’s located within very familiar walls.

Swift already owns the duplex penthouse of 155 Franklin Street, which she bought back in 2014 and recently completed a renovation that cost approximately $535,000. But just one Tribeca home wasn’t enough for the Reputation singer; in October 2017, she reportedly scooped up the townhouse next door, at 153 Franklin Street, for $18 million. It wasn’t the smoothest of sales, as Swift is allegedly dealing with a lawsuit pertaining to her purchase of the townhome—a broker at Douglas Elliman is claiming Swift’s management companies deliberately excluded them from their cut of the sale.

But now it appears that Swift actually completed another transaction around the same time, right in 155 Franklin—a 3,540-square-foot second-floor loft in the building sold by financier Jeremy Philips to a limited liability company in early November 2017, for $9.75 million. While the buyer’s identity is shielded by the LLC, Tribeca Citizen perused the public records and noted that the new owner of the unit shared an address with the LLC used to buy the neighboring townhouse. According to the New York Post, “sources” have “confirmed the latest acquisition.”

The three-bedroom, 2.5-bathroom apartment wasn’t publicly listed, so there isn’t too much information on the current interiors of the space. It was, however, on the open market back in 2013, when Philips bought the unit for $5.87 million. Based on the photos from that previous listing, this unit looks quite similar to other apartments in the historic building, including the condo Aziz Ansari bought from Ryan McDonagh for $5.7 million last year.

It has hardwood floors, beamed ceilings and cast iron columns, per the prior listing, with exposed brick walls, oak-framed windows and a wood-burning fireplace. The master suite boasts a dressing room and marble bathroom. Perhaps there were major renovations to warrant such a big price increase, though it’s also possible Swift was simply set on this apartment—and we imagine money wasn’t an issue.

But what, exactly, does Swift have in store for this newly purchased unit? It’s not possible to attach it to her duplex atop the building, and it seems unlikely she’ll be able to connect it to the neighboring townhouse, due to building and city restrictions, though anything is possible. Perhaps she’ll transform it into a guest suite of sorts, for family or security, or configure it into a recording studio. It could potentially be for her boyfriend Joe Alwyn, or maybe an enormous closet, or new #squad headquarters. The possibilities are endless.