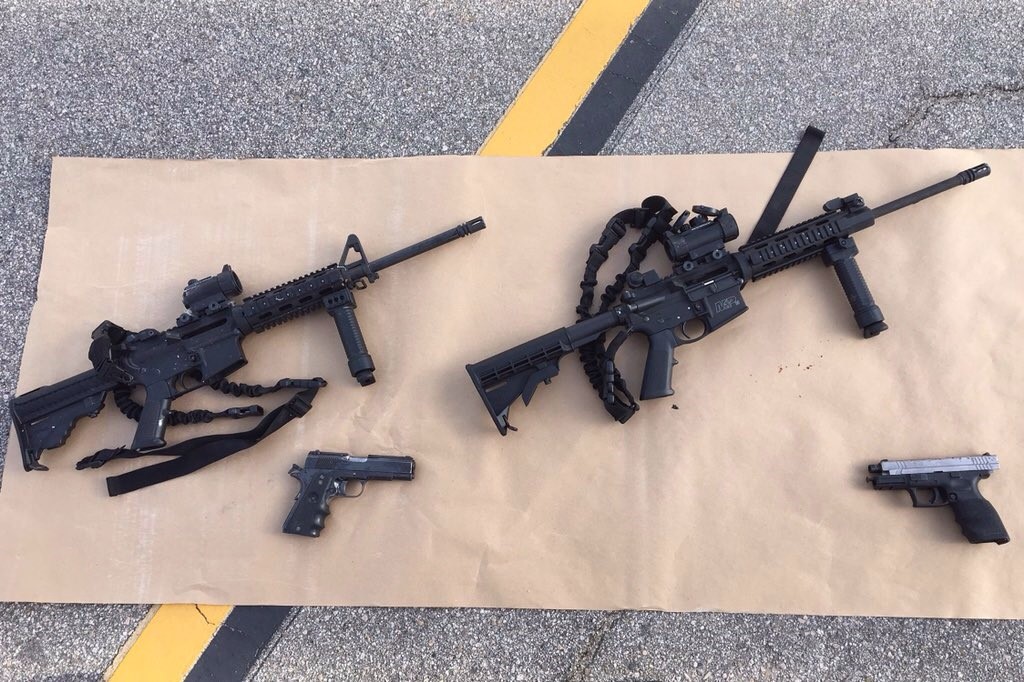 The agonized social media posts started again on Wednesday after the 18th mass shooting in America in 2018.

“How many more will it take?”

And on it goes, the endless cascade of people crying out for a solution, for somebody, somewhere to take some action that will make the slaughter stop.

Here’s the truth: It’s never going to stop until we make it stop. And that means ousting the politicians who won’t do anything about it.

Judging by the available polling data, most Americans support some level of gun control. A comprehensive NPR/Ipsos poll taken last October found broad bipartisan agreement on gun control, with majorities of Democrats, Republicans and independents all supporting various types of legislation to reduce the availability of the most dangerous firearms. Eighty percent of those surveyed said they favor bans on assault weapons, high-capacity ammunition magazines and “bump stocks.”

And yet, the Republicans who control all the levers of government in Washington and more than half of the states remain unmoved. And they remain unmoved because voters aren’t doing their jobs.

It’s time to call a spade a spade and put the blame where it belongs. Every gun massacre that happens is collectively our fault.

It’s our fault because we get the government we elect, and we elected a government that won’t lift a finger to stop America’s ongoing slaughter. Those of us who continue to vote for politicians who refuse to take action on guns, or the majority of Americans who don’t even bother to vote at all in most elections—if you want to know who’s responsible, take a long, hard look in the nearest mirror.

Action, or lack thereof, speaks louder than words, and our lack of action demonstrates that we don’t really care. Because if we did, we’d do something.

And do you know why we don’t really care? Because we don’t think it’s going to happen to us. And for most of us, that’s true. After all, the lifetime odds of dying in a mass shooting are one in 15,325.

But what ought to get your attention is the fact that it can happen to anybody. It happened to a classroom full of seven-year-olds at Sandy Hook. It happened to a crowd of concert-goers in Las Vegas. It happened at a gay nightclub in Orlando. It happens all the time. In 2017 alone, mass shootings happened 345 times.

And enough already with this garbage about how guns aren’t the problem. We know better than that. The world is replete with examples of modern, democratic countries that have gun control and, unlike America, don’t have fresh gun massacres all the time. Australia banned certain classes of high-kill-count weapons, and now its homicide rate is at a 25-year low. It isn’t rocket science. The real problem with gun massacres is that there are too many guns, they’re too easy to get, and rapid-fire, high-kill-count weapons that no civilian should have are legal. In a country where there are more guns than people, it’s inevitable that guns will fall into the wrong hands.

America, you know what the problem really is. It isn’t the “mental health issues” that Republicans like to trot out to divert attention from guns. And you know how to fix it: elect a Congress that will pass common-sense gun control and elect a president who will sign that legislation and appoint Supreme Court justices who will back it up.

If you won’t do those things, then finally admit it: you really don’t care. 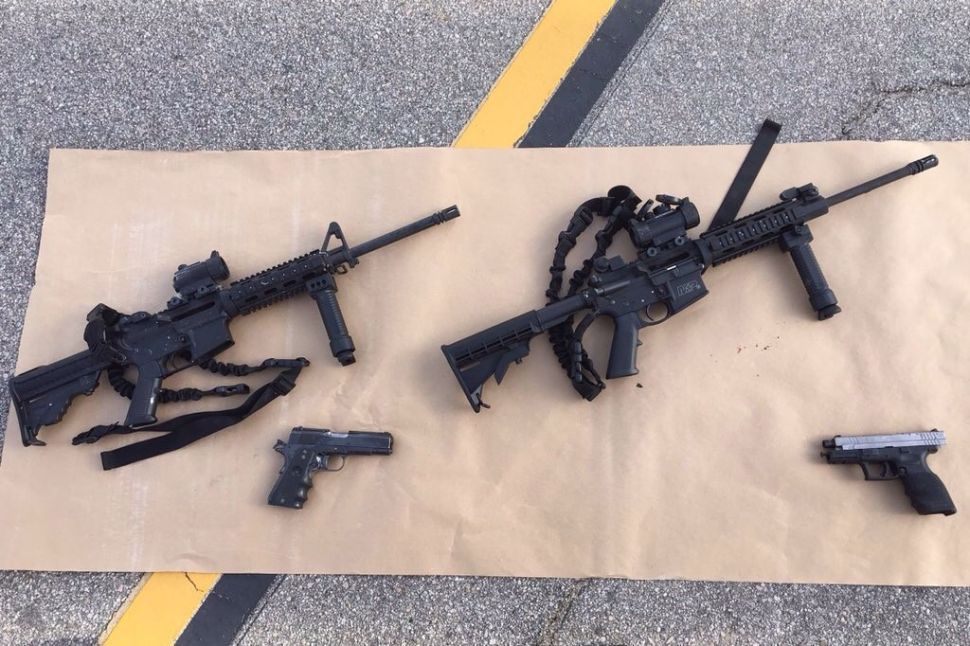