A Meredith spokesperson told Observer that about 600 employees, primarily in Florida, will be let go. That’s about eight percent of Time’s total staff.

“It was a difficult decision, but we believe our business is better served by outsourcing this function,” the spokesperson said. She said the layoff wouldn’t affect the editorial side of Time.

Meredith will gradually transfer Time’s customer service function to CDS Global, a company owned by the Hearst Corp., over the next year.

Meredith didn’t say how much money the company would be saving by merging Time’s fulfillment into CDS. For Time employees, the downsizing is a disaster gone from bad to worse.

“The anger here is beyond seething,” a Tampa source told the New York Post. The source said Time had tried to the sell the Tampa center last year before signing the acquisition deal with Meredith.

The Tampa service center processes subscriptions for all Time publications, including Time, Fortune, People and Sports Illustrated, among others.

Meredith and Time entered an acquisition agreement in November 2017. Meredith said at the time, it expected to cut cost by $400 million or $500 million in the first two years after the merger. That will be roughly five percent in cost reduction annually, based on Time’s most recent company filings.

Meredith didn’t disclose plans to downsize other departments at Time in the near future. 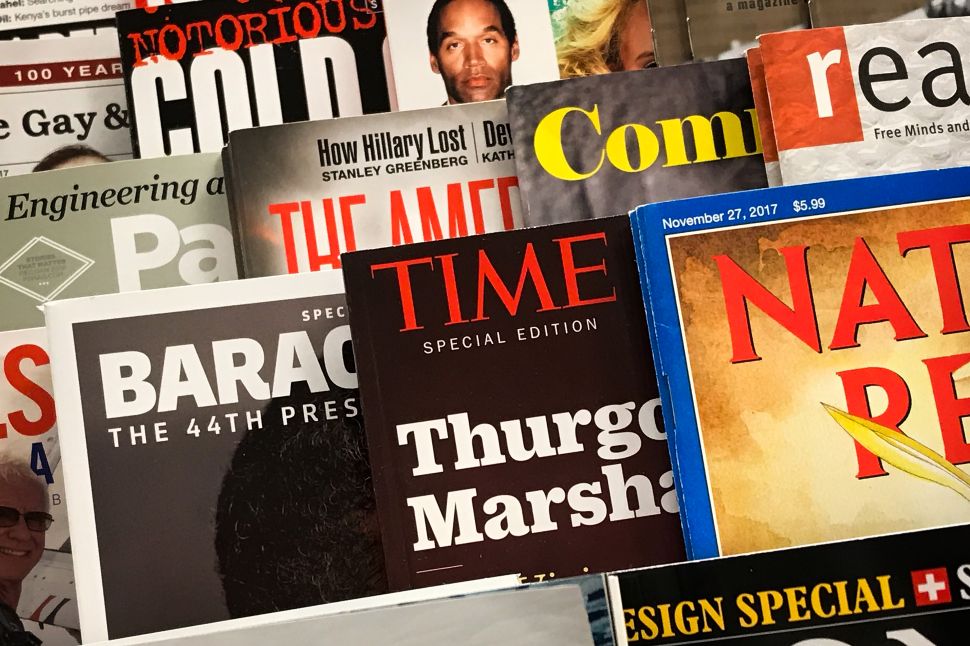