The 16th edition of the Tribeca Film Festival opened last year with the feature-length documentary Clive Davis: The Soundtrack of Our Lives, directed by Chris Perkel. In 2016, the festival tapped Andrew Rossi’s The First Monday in May to kick off the event. Three years ago, the powers that be looked to Bao Nguyen and his Live From New York! to lead off.

But in today’s #MeToo and #TimesUp climate, the Tribeca Film Festival is making a statement by opening with a female-centered and female-directed feature documentary. It’s no secret that Hollywood has been failing women on multiple fronts for some time, so consider this a small gesture that can hopefully lead to further change.

The 17th annual Tribeca Film Festival will open with the world premiere of Love, Gilda, a documentary about the life of famed comic Gilda Radner, on April 18. Directed by Lisa D’Apolito with the support of the Gilda Radner estate, Love, Gilda will be presented by CNN Films at the Beacon Theater in New York City.

The documentary comes from Radner’s own perspective through the use of audiotapes, home movies, diary entries and interviews with friends and comics that took inspiration from her, including Amy Poehler, Maya Rudolph, Bill Hader and Cecily Strong. Former Saturday Night Live original cast members Chevy Chase and Laraine Newman will also appear in addition to SNL producer Lorne Michaels.

Not only was Radner an original SNL cast member (1975-1980), but she was a trailblazer for women in the entertainment industry. Sadly, her life was cut short due to a battle with cancer. However, her spirit and career have continued to touch the lives of millions throughout the years.

“As a festival that has always supported women’s voices and is largely run by women, we are incredibly proud to celebrate the inimitable voice of Gilda during the opening night of our festival,” said Jane Rosenthal, co-founder, and CEO of the Tribeca Film Festival. “Gilda Radner was a powerful comedic force of nature who opened doors and thrilled audiences while becoming one of the most prolific comedians of a generation. Her cutting-edge humor was only second to her dedicated leadership in cancer care with her eponymous Gilda’s Club.”

“Love, Gilda is the right film at the right time and the perfect way to open our festival,” said Paula Weinstein, EVP of Tribeca Enterprises. “Gilda is a woman for the ages, an extraordinary talent in film, television and theater who overcame her personal struggles to make us laugh, to make us cry. She understood the healing power of laughter, not simply for her audience but in her own life as she struggled with cancer and lead the way for all of us to make the world a better place.”

First-time feature filmmaker Lisa D’Apolito commented: “I fell in love with Gilda Radner while doing pro bono work at Gilda’s Club, the cancer support organization Gene Wilder founded in honor of Gilda, in Greenwich Village where I grew up. This started my journey to discover who Gilda was as a person and as a performer. Gilda inspired me and many other women with her remarkable spirit and unique talent that changed the world of comedy. I’m grateful and honored to share the extraordinary legacy of Gilda Radner at the Tribeca Film Festival.” 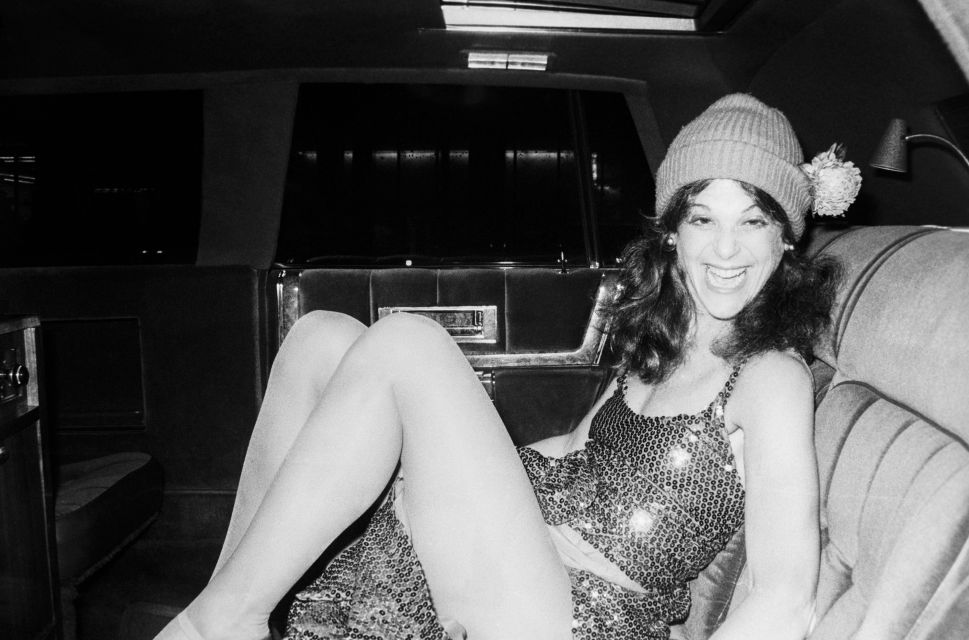