It also proved to be a big attention-getter on TV, averaging almost 3 million viewers, per THR. That’s better than the numbers posted by cable news network competitors MSNBC and Fox News in the same two-hour timeslot.

When you break the numbers down, CNN’s Town Hall ratings become even more impressive. The broadcast paced the field in total viewers, and in the coveted 25 to 54 target demographic. In the key demo, it led competitors with 1.1 million viewers. CNN also managed to snag 310,000 viewers in the 18 to 34 demographic—a rare win for the older-skewing network.

For comparison, Fox News garnered 50,000 viewers in the 18 to 34 audience during the same time frame. However, Fox News has finished the last two years as the most-watched basic cable channel on TV in primetime and total day viewers.

During the telecast, the National Rifle Association (NRA) used a GIF from the NBC comedy Parks and Recreation (2009-2015) on Twitter. This sparked an online spat between the organization, series star Amy Poehler and others involved in the show.

.@DLoesch thank you for being the voice of over 5 Million #NRA members. pic.twitter.com/WDz7vujXfM

Series creator Michael Schur (The Good Place) responded with a request that the NRA delete the tweet as he did not want the show to be used to “promote your pro-slaughter agenda.”

Hi, please take this down. I would prefer you not use a GIF from a show I worked on to promote your pro-slaughter agenda.

Also, Amy isn't on twitter, but she texted me a message: "Can you tweet the NRA for me and tell them I said fuck off?" https://t.co/YXSdzCdvdd

He also included a message from Poehler, who isn’t on Twitter but texted the showrunner after she saw the NRA’s tweet.

Co-star Nick Offerman was far less diplomatic in his response.

.@NRA @DLoesch our good-hearted show and especially our Leslie Knope represent the opposite of your pro-slaughter agenda – take it down and also please eat shit. 🇺🇸 https://t.co/Ar2YF4yoic

The CNN Town Hall broadcast began with a memorial for the 17 victims of the shooting. Many of the students, parents and Democrats who spoke during the event called for gun control and reform to address the growing trend of gun violence in schools. 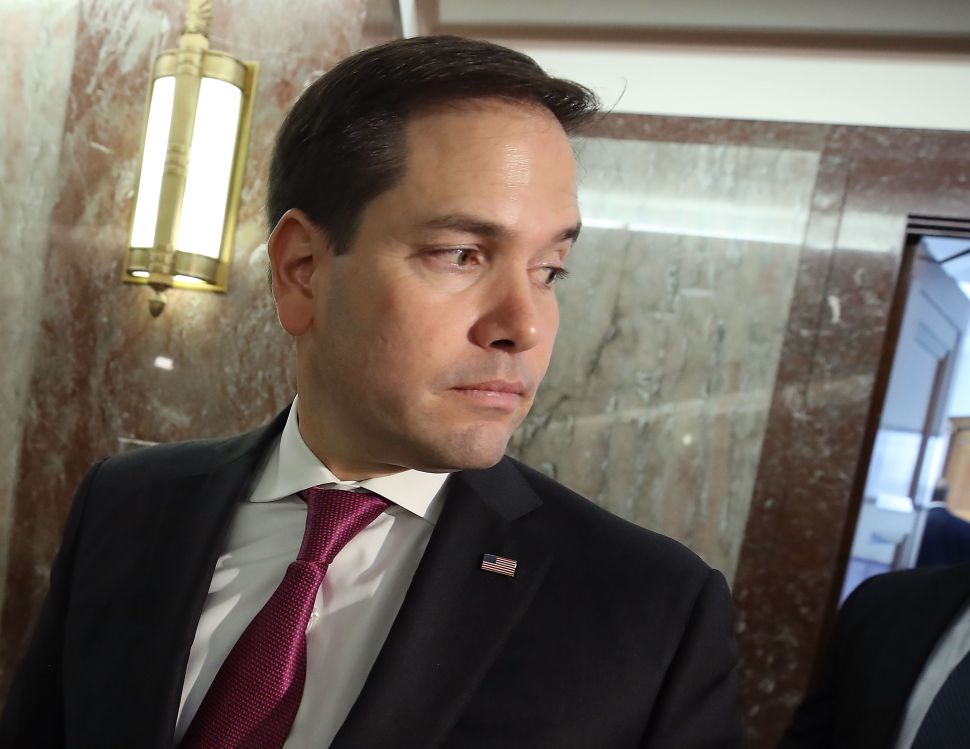