Twitter’s financial picture may be improving, but it’s still got one big problem.

The social media giant released its fourth quarter earnings this morning, and they showed a marked improvement over previous reports.

Most notably, Twitter finally turned a profit for the first time since going public four years ago. The company reported a profit of $91 million in the last three months of 2017, compared with a loss of $167 million during the same period in 2016.

Twitter also increased its live streaming capabilities. The site streamed 1,140 live events, and 60 percent of this content was streamed globally.

From a cosmetic standpoint, Twitter made it easier to thread tweets and increased tweet length to 280 characters.

“Q4 was a strong finish to the year,” Twitter CEO Jack Dorsey said in a statement. “I’m proud of the steady progress we made in 2017 and confident in our path ahead.”

Twitter shares were up 18 percent this morning after the earnings report was released.

There’s still one area of persistent trouble for the company, however: user growth.

Twitter reported 330 million monthly active users in the fourth quarter, which was up four percent from a year ago but flat from the previous quarter.

The site’s U.S. user count was up two percent year-over-year, but actually decreased in the last quarter from 69 million to 68 million.

Part of this has to do with Twitter’s past reporting issues.

In its last earnings report, the company admitted that it had accidentally overstated its monthly active user count in every quarter since the end of 2014. Those earlier reports mistakenly included users who accessed Twitter through third-party apps.

As such, Twitter retroactively decreased its number of monthly active users by one to two million. The company is likely still making up that shortfall.

The social media stalwart is also dealing with the fallout of a New York Times investigation which found that a company called Devumi had sold millions of fake followers to celebrities, athletes and politicians.

In the days after the story was published, more than a million fake accounts disappeared from the site. New York Attorney General Eric Schneiderman has opened an investigation into Twitter and Devumi.

Many potential users may also be wary of Twitter’s influence on politics.

The site recently revealed that over 600,000 American users had interacted with more than 3,800 Russian troll accounts in the lead-up to the 2016 presidential election.

Twitter started enforcing new hate speech rules to cut down on this problem, suspending white nationalist groups and revoking the “verified” status of many members of the alt-right.

But aside from this small change, Twitter has yet to substantively deal with the impact fake news and Russian meddling have had on its site.

If Twitter doesn’t tackle these issues soon, users will likely continue to flee. And no amount of fake followers can take their place. 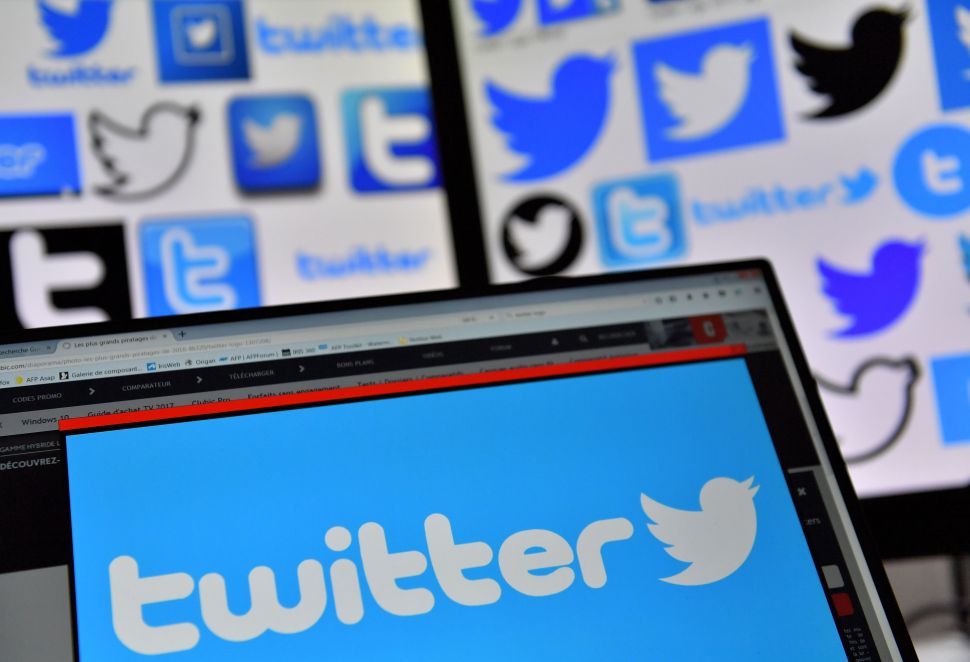