Fox has just released an all-new foul-mouthed Deadpool 2 teaser trailer and made all of our Wednesdays immediately 25 percent better.

We appreciate that, Fox. Here’s to hoping you’re still that considerate after you’re swallowed up by Disney.

In the new footage, fans are officially introduced to Josh Brolin’s Cable and reacquainted with Ryan Reynolds’ Wade Wilson. Check it out:

When Deadpool originally hit theaters in 2016, it was widely celebrated for breaking down the tropes of traditional superhero movies (and making a bonkers amount of money). But it was also widely criticized.

For some, a raunchy action comedy overflowing with expletives was not what they were looking for in a comic book flick. Certain parent groups complained the film wasn’t suitable for their children. Other filmgoers were worried that Hollywood would take the wrong lessons from Deadpool and just start mass producing R-rated cape and cowl adventures.

All of these arguments possessed some validity.

But here’s a counterpoint: we need vulgar parodies of this all-consuming genre so we remember it’s still just dudes in colorful tights punching each other in the head.

The superhero genre’s penetration of pop culture has distorted our thinking a bit when it comes to evaluating Hollywood and has generated an air of superiority that we may want to reconsider. The meta-criticism that the Deadpool movies brandish as hilarious weapons helps bring our high-flying heroes back down to Earth.

Eight of the top 20 highest-grossing films of the last two years have been superhero movies. These aren’t the only types of movies out there, but they are unfortunately some of the only movies that still make money. Even then, fans of the film industry act as if they are the only ones that matter. There’s enough room in this world for Fox to drop an X-Men blockbuster and The Shape of .

Many of us, including myself, are guilty of acting as if Warner Bros. was on the verge of bankruptcy after Justice League bombed at the box office.

While the film likely resulted in a $100 million loss for the studio and further damaged the DC Extended Universe brand, it didn’t do much to hurt WB’s bottom line overall. The studio finished 2017 in the top three for worldwide box office with upwards of $5 billion thanks to other non-comic book hits such as Kong: Skull Island, Annabelle: Creation, Dunkirk and It.

We need movies like Deadpool to remind us that, at the end of the day, there something slightly silly about investing so much time, energy, emotion and resources into stories about characters made for kids.

Just relax, sit back and enjoy. 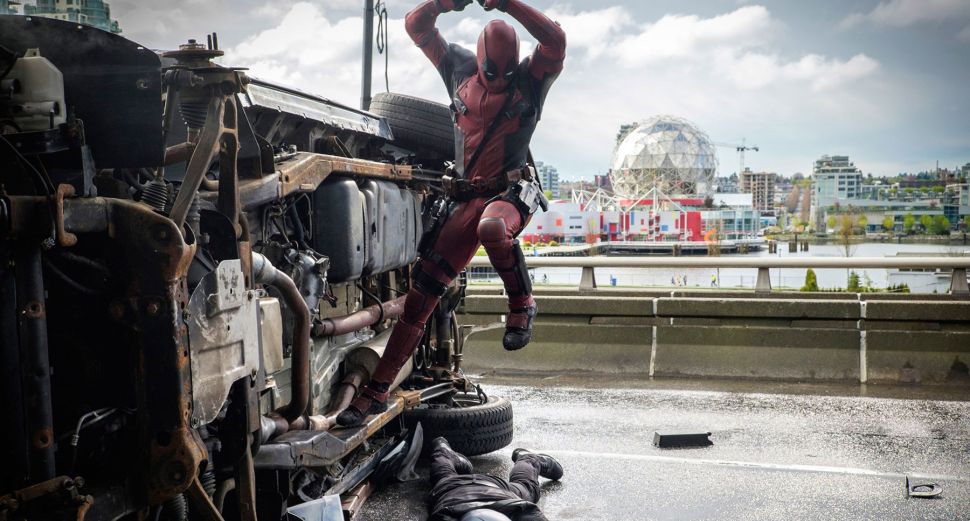