In 1993, Columbia Pictures’ Groundhog Day starring Bill Murray was released to positive reviews and a tidy $71 million at the domestic box office, good for 13th that year.

Despite the warm reactions and solid financial success, what audiences couldn’t possibly have known then was that Groundhog Day would eventually develop into an all-time cult classic with a far-reaching economic impact (there was even a semi-popular Broadway musical made out of it!).

The Writers Guild of America ranked Groundhog Day No. 27 on their list of the 101 greatest screenplays ever written, and, believe it or not, the film’s small-town setting—Punxsutawney, Pennsylvania—is still profiting off the film to this day.

Technically speaking, Punxsutawney is not the center seen in Groundhog Day; the film’s town square was filmed in Woodstock, Illinois. But as the setting of the film, director Harold Ramis and Murray did visit the celebration and fold real-life elements into the movie.

As such, the town holds annual free screenings of the film at the Punxsutawney Community Center, and the Punxsutawney Groundhog Club shows the movie every year as well. Normally a quiet town of 5,800 residents, Groundhog Day has inspired a swelling of interest in Punxsutawney’s yearly Gobbler’s Knob event.

Tens of thousands of people descend upon the town for Groundhog Day celebrations every February 2. In 1997, a record 35,000 people came to see the festivities with annual attendance since the film’s release averaging right around 20,000. These events have generated about $5 million in additional revenue for the town.

“I was not trying to write a spiritual piece, but I was trying to write a story about a human life,” screenwriter Danny Rubin told TheWrap. “You sort of go through these periods of time where it’s not quite right, and you feel like you want to move on, and you feel like you’ve tried everything and it’s just not changing. Yeah, of course. I think that’s a very common, human experience. I don’t know many people who haven’t experienced something like that.”

Part of Groundhog Day‘s enduring appeal is its blending of humor and emotionally resonant themes embodied by Murray. While speaking generally about the star’s talent at a recent Netflix event, actor Timothy Olyphant praised Murray’s versatility.

“On the flip side, when people were like, ‘Oh, Bill Murray gives this incredible, dramatic performance,’ and you’re like, ‘Of course he does, haven’t you seen his comedies? There’s so much heart and soul to them.'” 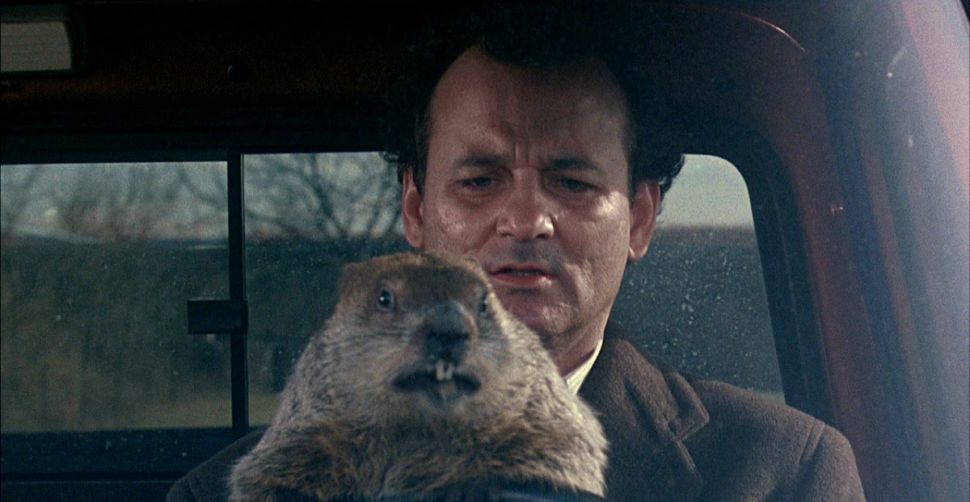