The White House and the FBI traded conflicting timelines over an investigation into disgraced former White House aide Rob Porter.

“I can’t get into the content of what was briefed to the White House… What I can tell you is that the FBI submitted a partial report on the investigation in question in March. And then a completed background investigation in late July,” Wray told the Senate Intelligence Committee on Tuesday.

“That soon thereafter, we received request for follow-up inquiry, and we did the follow-up and provided that information in November and that we administratively closed the file in January,” added the director.

Abuse allegations from Porter’s two ex-wives played a significant role in the aide’s inability to secure a security clearance and were reported to senior White House officials by the bureau.

Despite Wray’s version of events, Sanders doubled down on her initial statements during an afternoon press conference.

“The process was still ongoing when Rob Porter resigned,” Sanders told reporters, despite Wray’s claims to the contrary. “The White House Personnel Security Office, which is staffed by career officials, may have received information. But they had not completed their process and made a recommendation to the White House for adjudication.”

Now in its seventh day, the Porter scandal has dominated press conferences and hearings, even as the White House pushes a budget proposal and its long-hyped infrastructure plan. Though initial controversy involved careless rhetoric—White House Chief of Staff John Kelly praised Porter as someone “I can’t say enough good things about…”— the conversation has shifted to national security implications over the last few days.

Like Porter, many senior White House officials are operating with interim clearances after failing background checks administered by the FBI for full security privileges.

Though President Donald Trump’s administration is a revolving door of management and characters, it is unclear whether the Porter scandal will spark a new vetting process for officials tasked with architecting far-reaching policy. 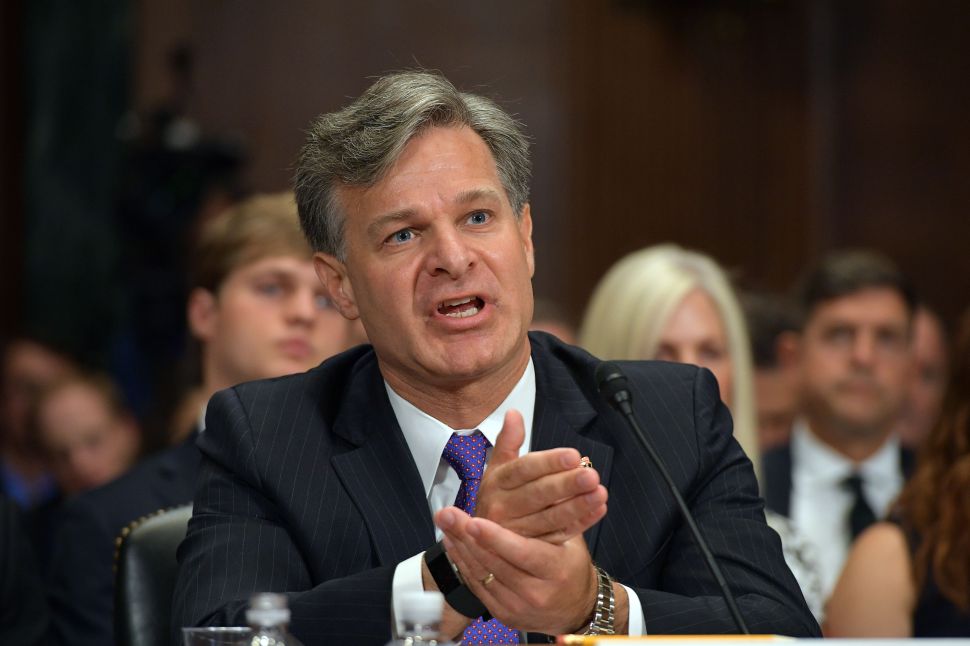