The riff was first reported by The New York Times, which cited sources who overhead Secretary of State Rex Tillerson and Secretary of Defense Jim Mattis worrying about meetings set up by the National Security Council to discuss North Korea.

Tillerson is reported to view the meetings as an “aggressive” step toward military escalation with the regime. The state secretary and Gen. Joseph F. Dunford Jr., the chairmen of the Joint Chiefs of Staff, are also reported to be pushing more heavily for diplomacy with North Korea, rather than resorting to military action.

“While the details of his conversations with the secretary of defense and the president are privileged communication,” wrote Dunford’s press secretary, Col. Patrick S. Ryder, in a statement to the Times, “I can assure you that General Dunford regularly provides his best military advice in a timely and responsive manner to both senior leaders, to include military options for a wide range of national security challenges. Suggestions to the contrary are inaccurate.”

Neither Tillerson nor Mattis have broken with the White House on delivering a preventive strike against North Korea. Both are reported to believe reason and reflective action will win out—even despite the president’s promises to rain “fire and fury” on the regime. 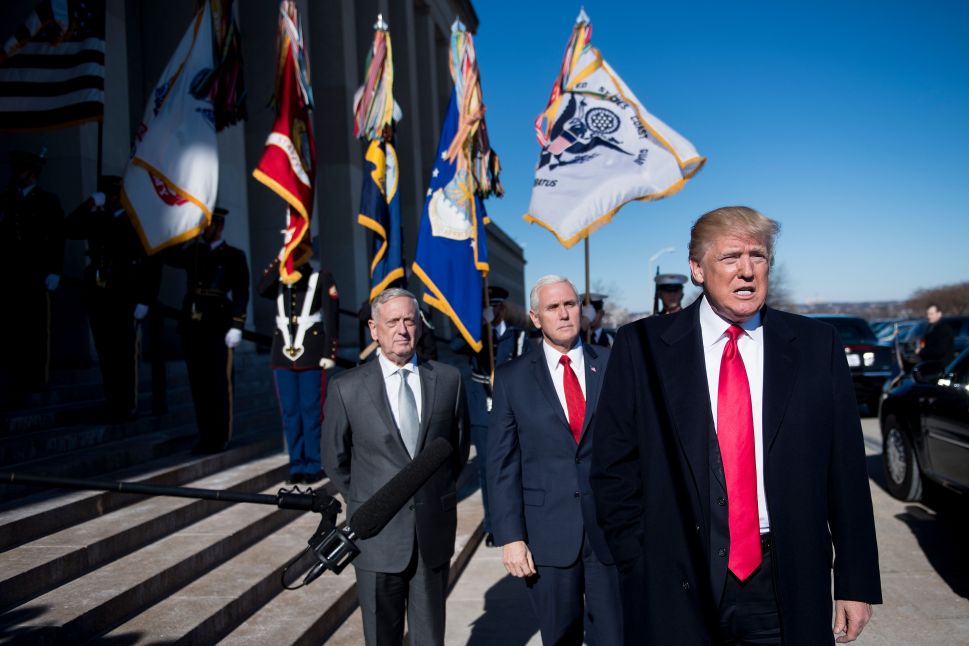