In a fierce break from Kremlin-friendly rhetoric, the White House on Thursday condemned a cyber-attack launched by the Russian military on Ukraine.

Threatening “international consequences,” the Trump administration designated Russia’s initiative as “the most destructive and costly cyber-attack in history.”

The statement is a sharp departure from a president who has consistently denied Russia involvement in the 2016 election, even as intelligence agencies presented findings to the contrary. In recent weeks, however, President Donald Trump and Russian President Vladimir Putin have sniped at one another over international policy.

After Secretary of State Rex Tillerson announced a grand strategy toward Syria involving the ousting of Putin-aligned Syrian President Bashar al-Assad, Moscow turned a cold shoulder to Washington. Despite the White House’s decision to hold off on sanctions against the Kremlin, Putin called the administration’s released list of Russian businessmen and oligarchs “a hostile step” in late January.

After meeting with Russian intelligence officials the week before, CIA Director Mike Pompeo warned in a BBC interview that the United States would retaliate “in a way that is sufficiently robust” should Russia interfere in this year’s upcoming midterm elections. U.S. intelligence officials echoed these sentiments during a hearing before the Senate Intelligence Committee on Tuesday.

NotPetya has disabled operations in Ukraine’s central bank, the main airport in Kiev and Chernobyl’s nuclear facilities. Cyber-security experts warn that it was a test for future digital warfare to be employed against other countries. 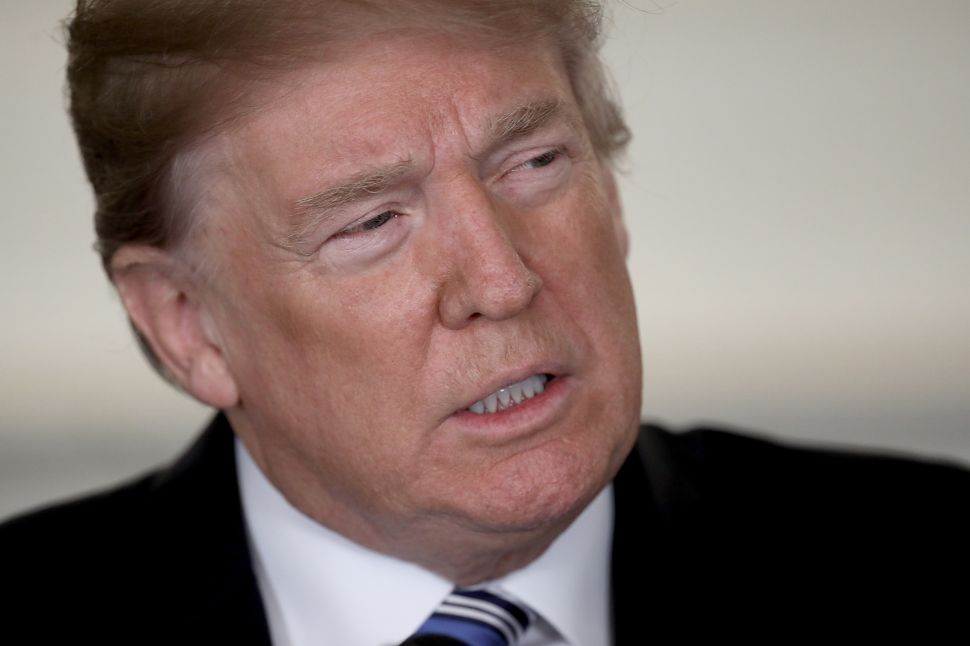