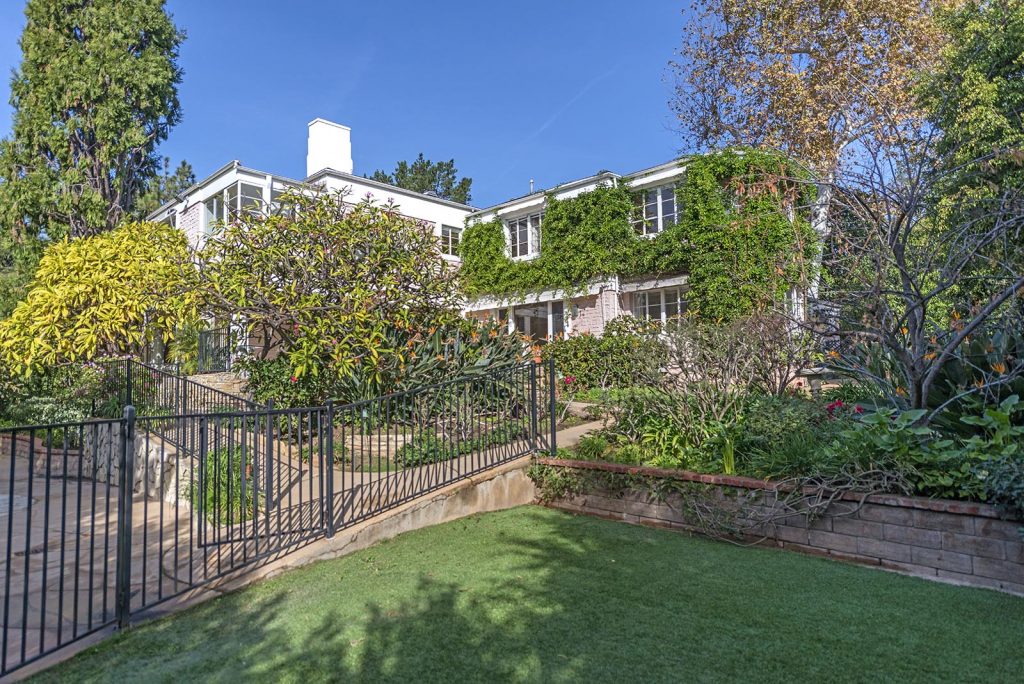 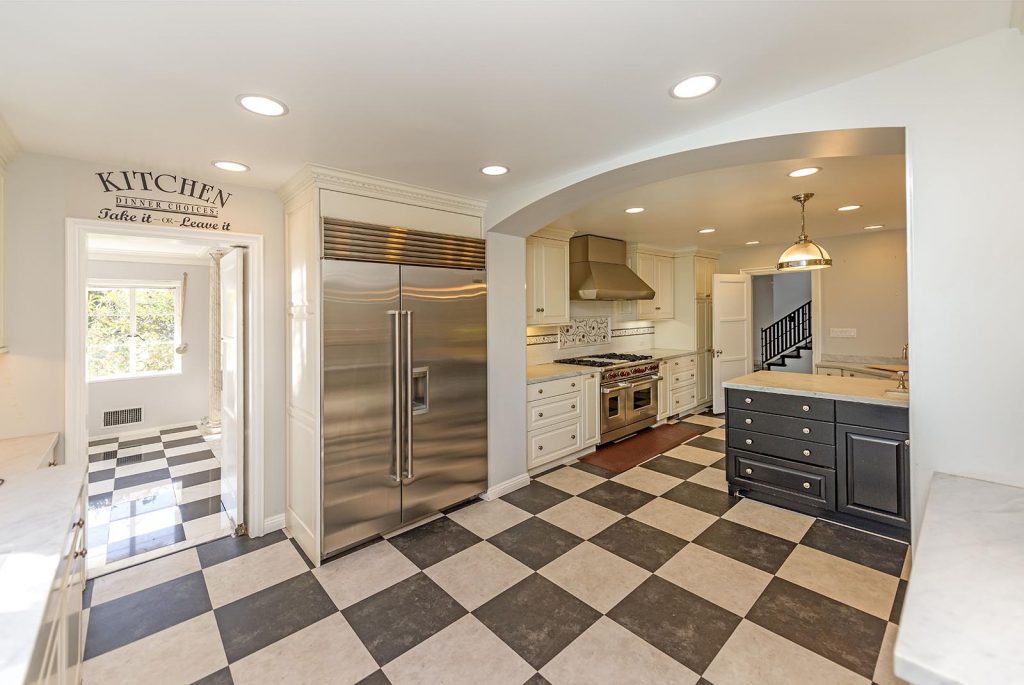 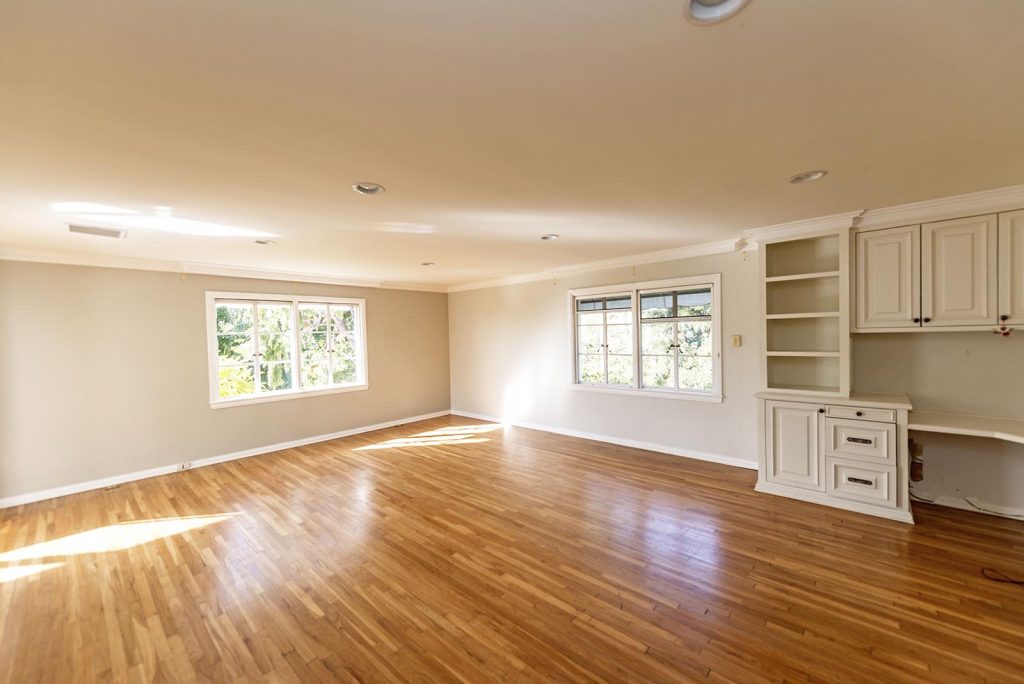 It was built by Vicki Baum in 1933.
Mossler Properties 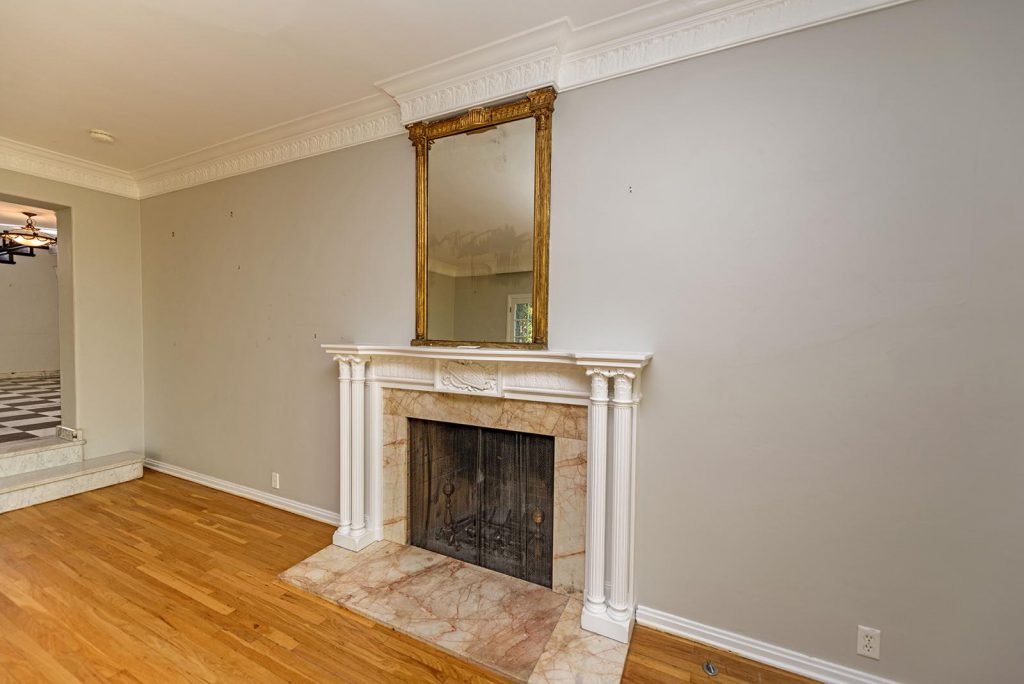 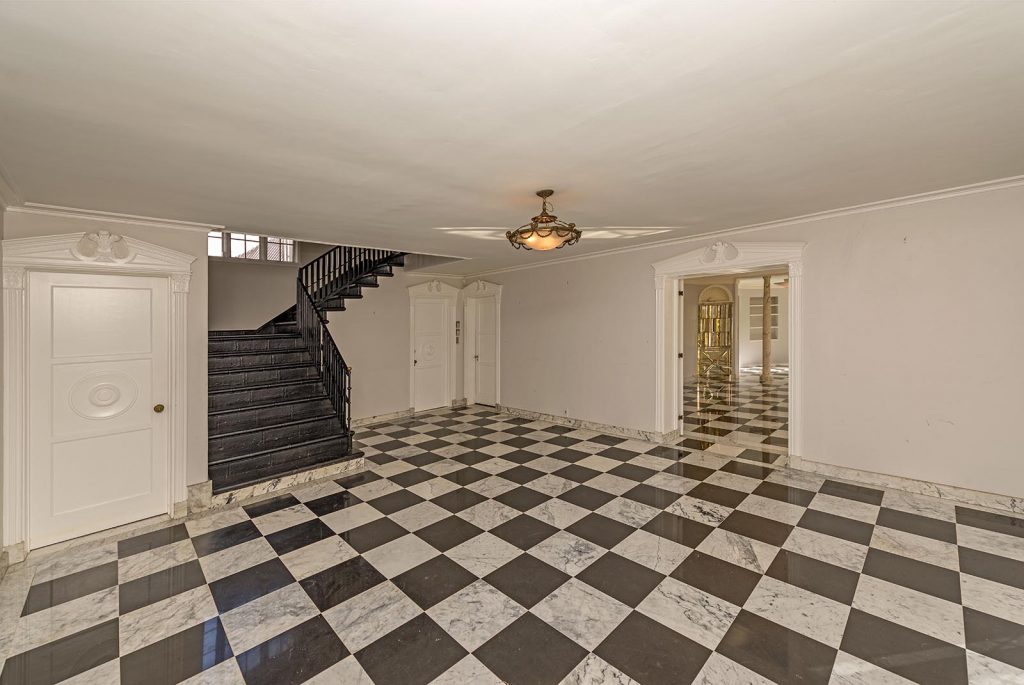 The black and white floors are original.
Mossler Properties 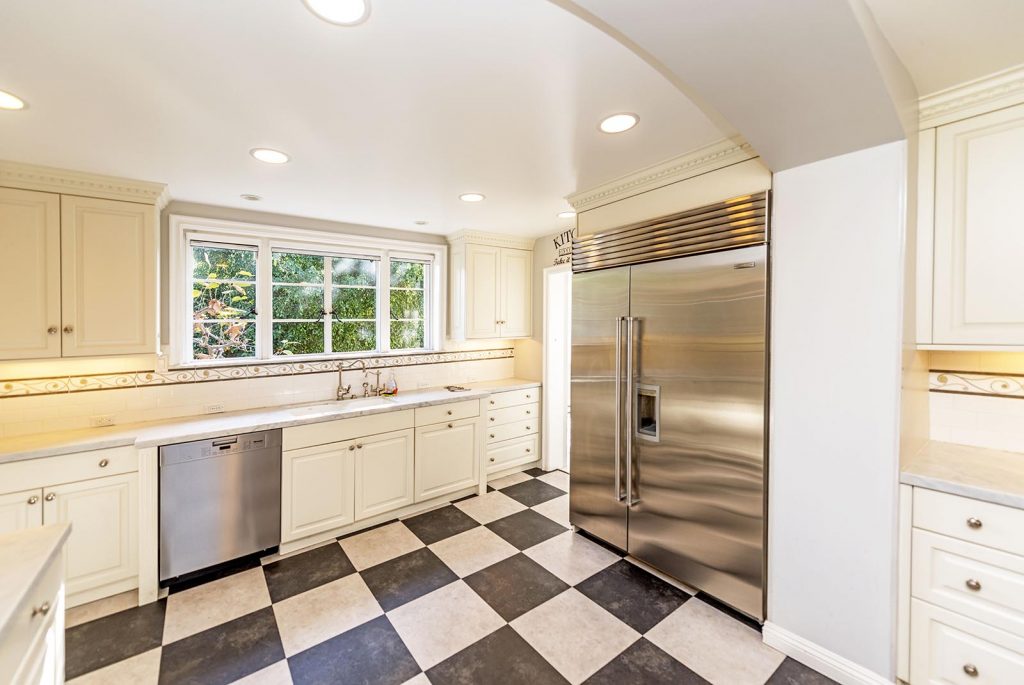 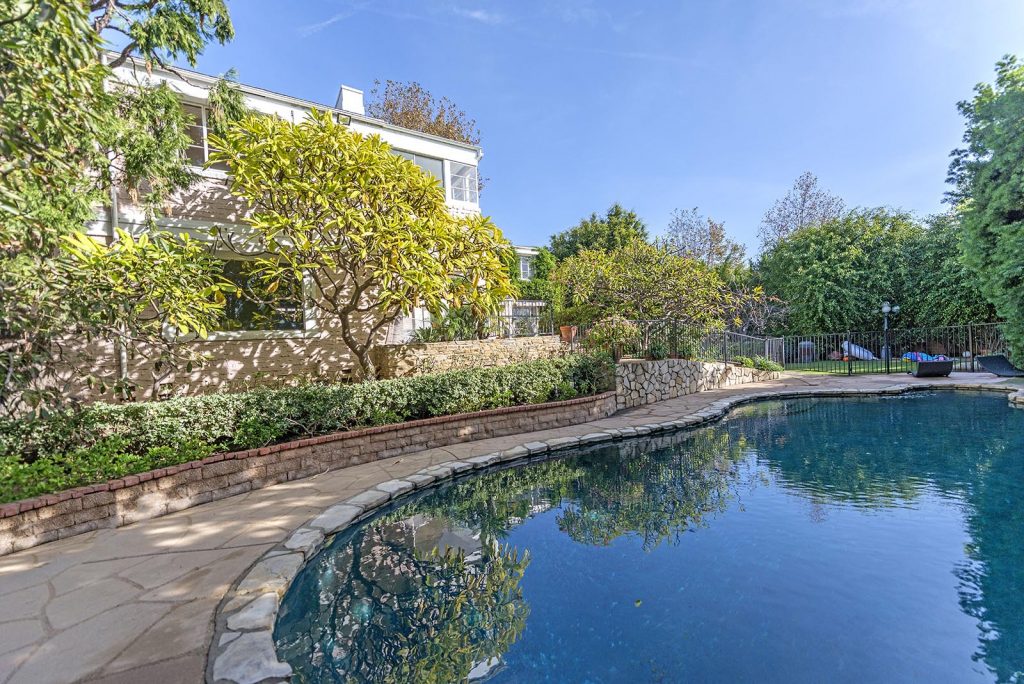 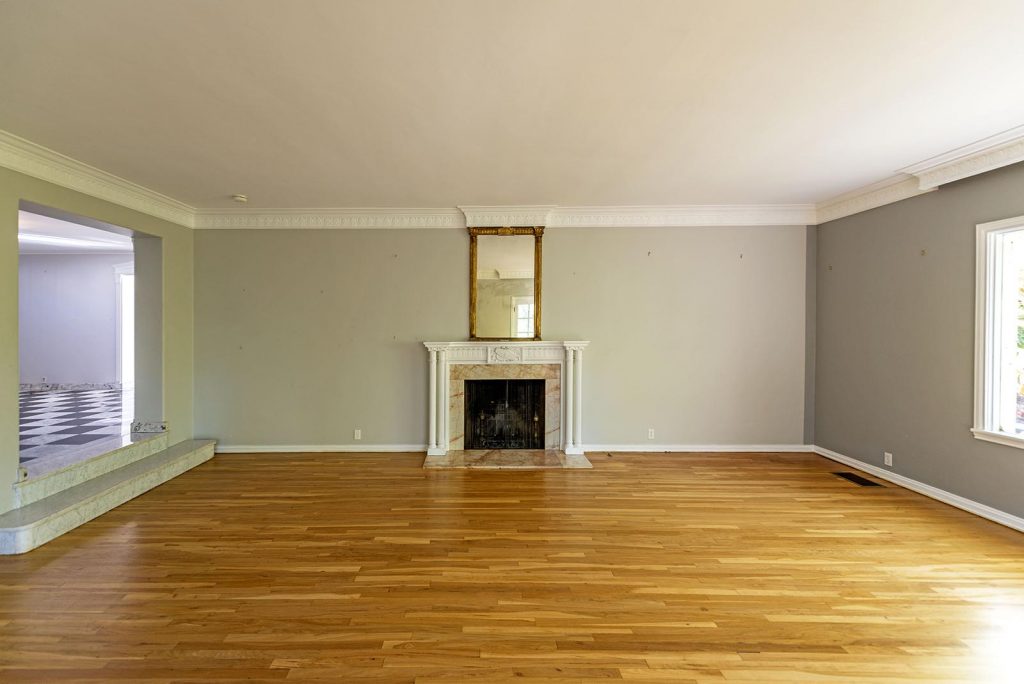 There's also a guesthouse on the property.
Mossler Properties 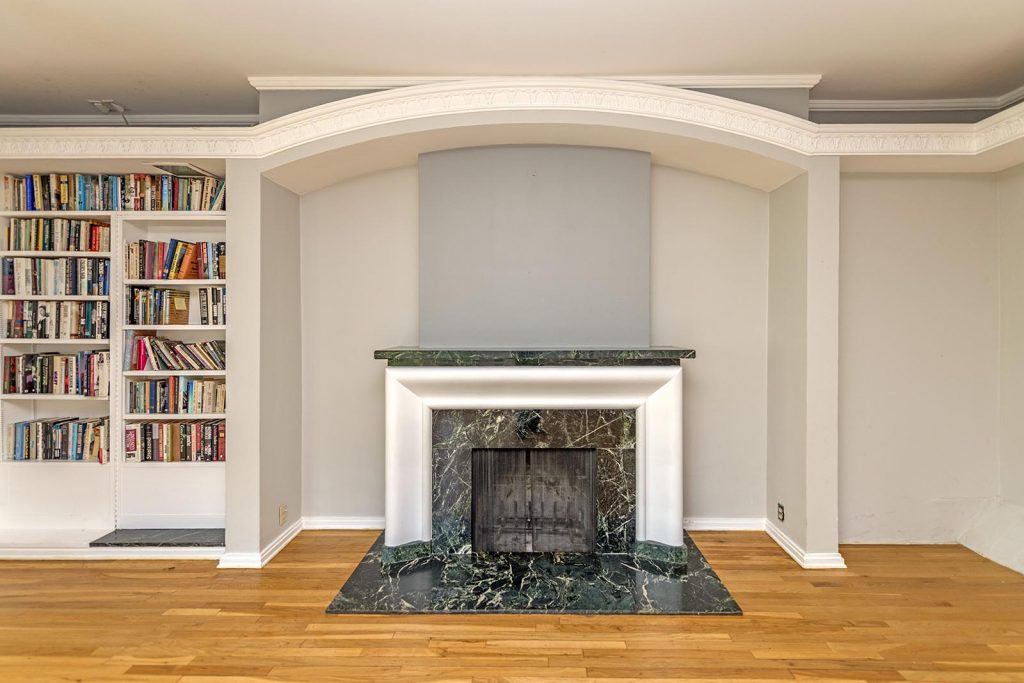 It appears Goldberg hasn't lived here in a while.
Mossler Properties 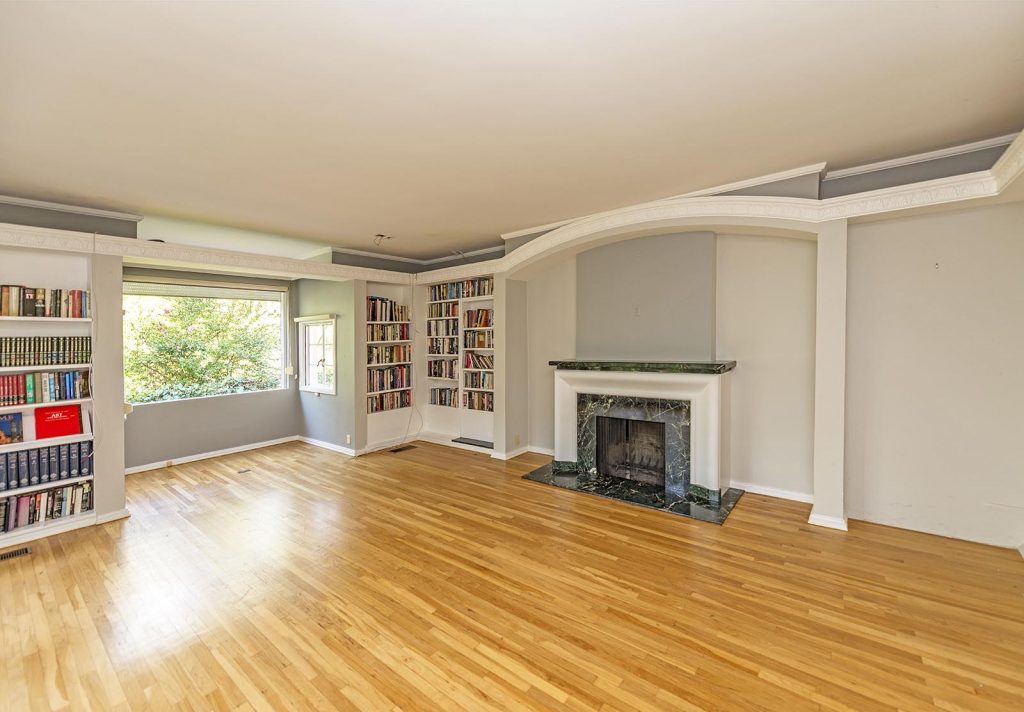 It's not yet clear who bought the home.
Mossler Properties 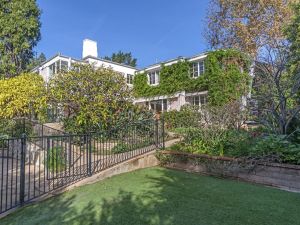 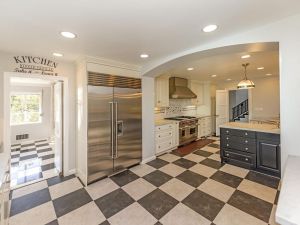 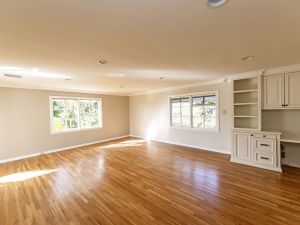 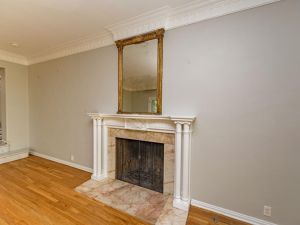 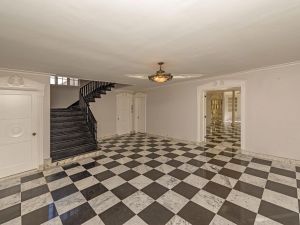 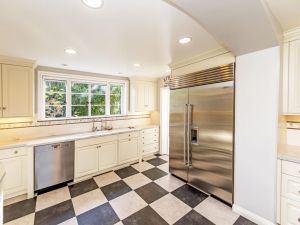 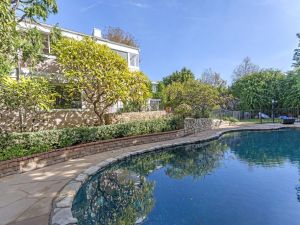 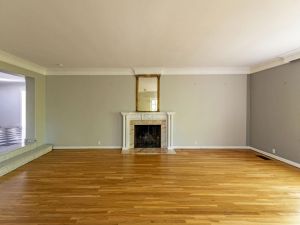 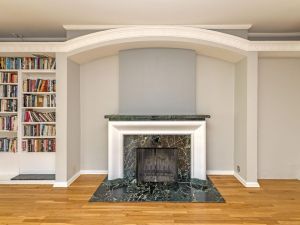 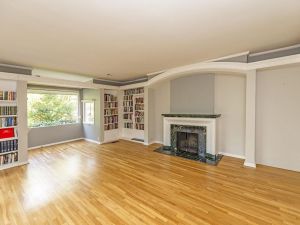 Goldberg, one of the few Hollywood stars to win Emmy, Grammy, Oscar and Tony awards, listed the six-bedroom, seven-bathroom estate for sale in mid January, asking $8.795 million for the home. She earned just a touch over her price point; it just sold for $8.8 million, according to the Los Angeles Times.

The two-story home has a glamorous history that predates Goldberg’s ownership. It was originally built in 1933 for Grand Hotel author Vicki Baum and was later owned by the late English actor David Niven. In fact, one of Niven’s additions to the home is still intact; per the listing held by David Mossler of Mossler Properties, the actor installed a (still-functioning) foot pedal in one of the powder rooms, supposedly to “make it easy for any inebriated guests to wash their hands.”

Other original features of the main home include the pink brick exterior walls, black-and-white checkered marble floors in the foyer as well as crown moldings and fireplaces. The home is composed of a living room, formal dining room, library and kitchen, though the listing photos depict an entirely unfurnished residence, so it seems Goldberg hasn’t lived in the home for some time.

The house also has a hidden speakeasy bar and multiple terraces. There’s also a guesthouse with a bedroom, bathroom, kitchen and fireplace on the property, along with a pool.

It’s not yet who scooped up the historic home, but hopefully they have an appreciation of the home’s glitzy past—former houseguests include Deborah Kerr and Angela Lansbury.