Within the scientific community, hangovers are are a relatively neglected field (and rightfully so, given the debilitating diseases that demand attention). The lack of attention to hangovers might also be due to the fact that a cocktail of Advil, Pepto Bismol, coconut and cheesy carbohydrates cure most mornings after. But hangovers are especially mysterious in that the symptoms of drowsiness, dizziness, gastrointestinal issues and nausea do not actually occur in the body until after alcohol and its metabolites are expelled. Scientists still can’t explain why these side effects happen, and very few are conducting research on the subject.

“Although numerous scientific papers cover the acute effects of alcohol consumption, researchers largely neglected the issue of alcohol hangover,” writes Dr. Joris Verser, Ph.D., Associate professor of Pharmacology at Utrecht University and founder of the Alcohol Hangover Research Group. “This lack of scientific interest is remarkable since almost everybody is familiar with the unpleasant hangover effects that may arise the day after an evening of excessive drinking.”

One thing anyone that’s had a few too many drinks can agree upon is that hangovers become more and more miserable with age. Can’t bounce back from that third margarita like you did in your early twenties? Blame it on dehydrogenase, a liver enzyme that jump-starts the process of breaking down alcohol into a compound called acetaldehyde, which will subsequently turn into acetate before it expels from the body as carbon dioxide and .

The chemical process of breaking down alcohol becomes exhaustingly slow as we get older, because we have fewer enzymes to absorb the hangover-inducing acetaldehyde compounds into acetate, allowing them to wreak havoc in our livers for longer periods of time. One study found that mice were more sensitive to ethanol-induced liver damage as they age due to a decrease in protective enzymes.

Observer spoke to Professor of Psychiatry in Addiction Medicine at Harvard Medical School Dr. John Kelly, Ph.D., about the changes in the body that occur when we consume alcohol at a later age. “First, the impact of alcohol on the body gets more pronounced as we age,” Dr. Kelly explained. “The resiliency of the body is just not as strong so bouncing back takes longer. Beyond hangovers, there is increased risk of carcinogenic effects with alcohol consumption increasing the risk of cancer of the mouth, larynx, pharynx, esophagus, and breast in women.”

In addition to the dangerous effects of carcinogens, drinking alcohol may become riskier the older we get due to the increased likelihood of taking certain medications. “Because we tend to use more medications as we age, alcohol use can interact with these to have various effects from reducing the effectiveness of the medications ability to do its job, to exponentiating the sedative effects from alcohol making falls and other accidents more likely.”

However, there are other, less depressing reasons why hangovers get worse as we age aside from the inevitable plunge toward death. It may just be because you’re been more responsible lately. Hitting the bottle becomes harder because you’ve been hitting it less—presumably because you’re busy balancing a job, kids, tax season, and other inevitable sobering factors that didn’t keep you from thirsty Thursdays in college. Put simply, the less often you indulge in alcohol, the less equipped your body is to handle the morning after.

A more obvious reason why your hangovers have been worse lately maybe because you’re attempting to cure them the wrong way. A recent study found that the ‘hair of the dog’ method is pure myth. “There’s no scientific evidence that having an alcoholic drink will cure a hangover,” said Laura Veach, Ph.D., in a press release, director of screening and counseling intervention services in the Department of Surgery at Wake Forest Baptist Medical Center. “It will, at best, postpone one.”

The ultimate hangover cure? Sobriety. It may not be what you wanted to hear, but biology and scientific advancements are not on our side when it comes to fighting the dreaded hangover. The only way to truly avoid a hangover is not to drink in excessive amounts, treat your body with care, and accept the fact that you are not invincible. 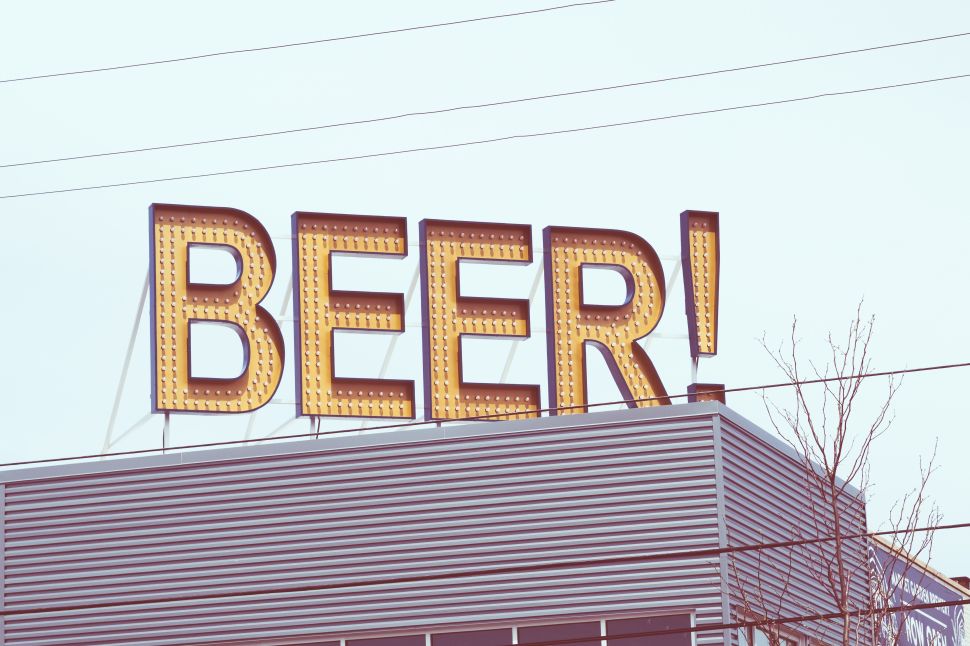