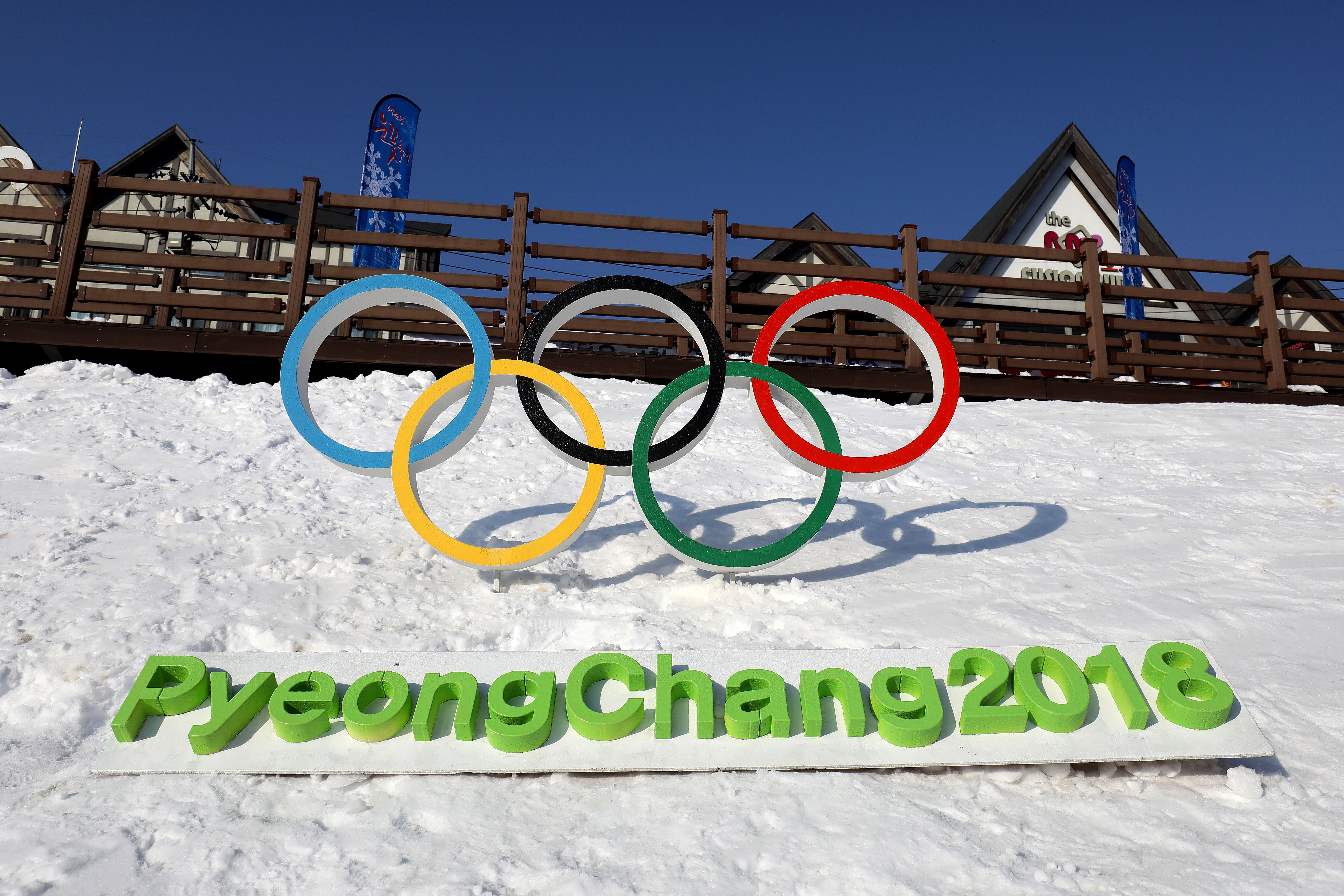 The Olympic rings near the venue for the Opening and Closing ceremonies ahead of the 2018 Winter Olympic Games in South Korea. Chung Sung-Jun/Getty Images

Live sports have long been a prime venue for advertisers striving to engage consumers. But one competition offers a dramatically more favorable opportunity for brands—and it’s not the event you think it is.

Communicus research has shown the same results, year after year, for Super Bowl ads. Only 20 percent of brands see any benefit from their sizable investment in the championship game. If anything, that number is dwindling as brands continue to focus on producing entertaining ads rather than on building strong brands.

Meanwhile, the Olympics are underrated in terms of what they can deliver to advertisers. In fact, the Games offer multiple advantages to brands that the Super Bowl doesn’t.

This year NBC, in addition to its usual prime time coverage of the Olympic Games, will be streaming or broadcasting every event live. Four years ago, the Games trounced the network’s competition, and the integration with more digital and social platforms will add even more potential viewership. PyeongChang is 14 hours ahead of the U.S.’ Eastern time zone, so while Americans might have to wake up early to catch some action, many marquee events have been scheduled to air in the evening.

One thing the Super Bowl and the Olympics have in common is the real-time nature of these competitions, which discourages time-shifting (and the associated commercial skipping). But the Olympics’ edge is that NBC programming is laser-focused on broadcasting the events most likely to yield high attention during timeslots with the highest viewership. Orchestration for maximum interest and attention presents a bonus to advertisers that should not be underestimated.

Additionally, the outcomes of team and individual clashes are often unpredictable. This gives consumers even more reason to pay close attention.

Yes, the ongoing schedule of the Games will amplify the real-time, thrilling nature of the coverage—making it more likely that consumers will be paying attention.

Perhaps most importantly, the protracted event schedule gives brands more chances to engage viewers multiple times, over a relatively long time frame. This presents advertisers with a unique chance to tell their brand story—and reinforce it—by airing multiple commercials over the 16-day course of the event.

This provides much more than just a wider promotional window. It gives advertisers a prime opportunity to establish themselves in consumers’ minds, with each subsequent commercial building on the impact of the previous one. The cumulative effects of this sustained exposure can be remarkably powerful. Invested brands therefore enjoy a massive advantage in making short-term and long-term impact.

Another aspect of the Olympics that plays into advertisers’ hands is that people are always yearning for what they think of as “a simpler, better time,” and live sports is a time-honored, shared experience for them. The Olympics brand has been strong in the U.S. and around the globe for generations. For many consumers, watching the Olympics is a legacy ritual associated with family, friends and shared hopes.

That might sound cheesy, but the Olympics are an inherently unifying event within a given country. In the U.S., everyone is rooting for Team USA. Contrast this with the Super Bowl, which has conflicting loyalties—regional and otherwise—at the heart of the sport. (This was especially true in 2018, when both the New England Patriots and Philadelphia Eagles were extremely unpopular with everyone but their fans.)

Consumers’ lifelong acquaintance with the Olympics means they also know what to expect when tuning in: excitement, relaxation, escape from day-to-day life, and a comforting experience they find familiar from past years. That same general predictability—the pageantry, the human-interest stories, the punditry, the uniforms, etc.—means advertisers can go into the Olympics with confidence about what the experience will deliver to consumers.

That consumer base is extremely broad, too. Olympics viewership includes significant numbers of consumers from multiple segments. It’s not just an event watched by men, moms, Millennials, or people from a specific ethnic cohort. There’s nothing niche about the Olympics audience.

For all these reasons, brands that invest in buying commercial time during the Olympics have a higher chance of getting on consumers’ radars. But that opportunity must be paired with strategic and tactical execution.

As we see every year with the Super Bowl, many advertisers need to get out of the ad industry bubble. It’s not about the special commercial or the campaign. It’s about the brand. Or at least it should be.

When advertising fails to gain a foothold in consumers’ brains for the brand, it doesn’t matter how funny, entertaining or moving the commercial was. People won’t associate it with the brand or go away with a stronger sense of what it can do for them.

If consumers don’t pay attention, can’t connect the creative to the brand’s foundational story, and don’t link the ad to the brand, the brand simply does not exist to them. That’s been the story of at least 80 percent of Super Bowl commercials over the past several years. Yes, the Olympics are guaranteed to deliver exposure opportunities. But the rest is up to advertisers. 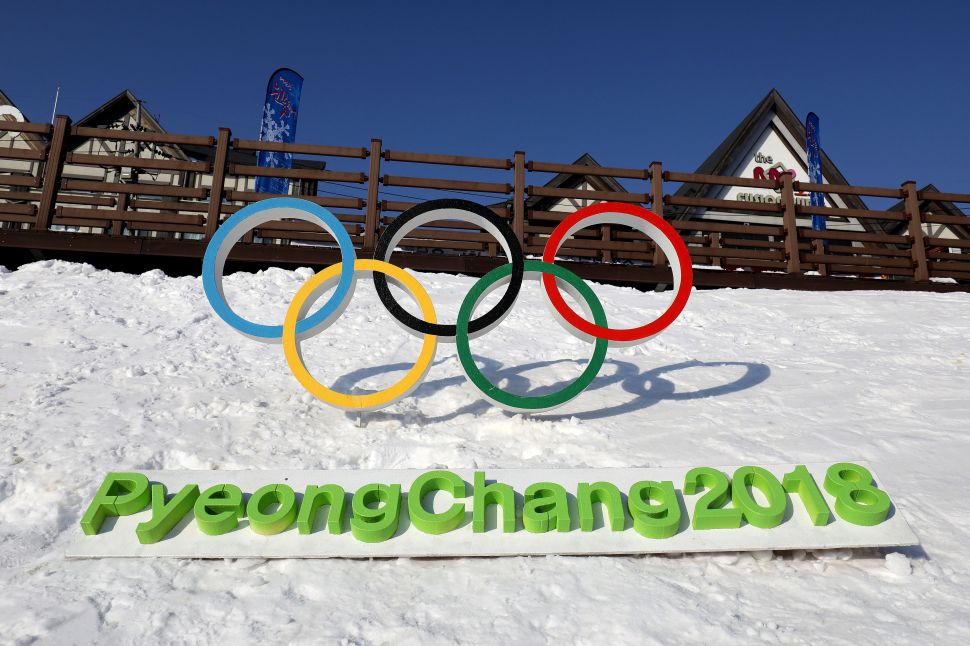