It’s the weekend, you’re feeling patriotic and you want to catch the start of the 2018 Winter Olympics in PyeongChang, South Korea. Unfortunately, your television is on the fritz. What do you do?

Fortunately, there are a few ways you can live stream the 2018 Winter Olympics festivities.

Though the games technically began Wednesday evening in the U.S. (Thursday afternoon in Korea) and although the opening ceremony for the XXIII Winter Olympic Games began at 6 a.m. ET and 8 p.m. KT on Friday, NBC is holding off on broadcasting it until the more viewer-friendly Friday evening.

U.S. viewers are the only audience in the world that will be watching on such a significant delay.

It’s all about those ratings, ladies and gentlemen.

You, yes, you in your underwear on the couch eating a bowl of cereal, can live stream the event online tomorrow though NBC’s multiple apps (NBC, NBC Sports and NBC’s Olympics website). You will need your cable login information, and then you’re good to go.

However, if you’re cutting costs around the house and don’t have a cable subscription, you’ll need to look elsewhere. Might we suggest DirecTV’s free seven-day trial? You’ll get a full seven days cost-free before your paid membership begins.

The delayed broadcast will begin on Friday at 8 p.m. ET on NBC. Katie Couric and Mike Tirico will be hosting. After that, you’ll be treated to as much curling, ski jumping and figure skating as you could possibly want.

So, international compromise? Whatever, U.S.A. All The Way! 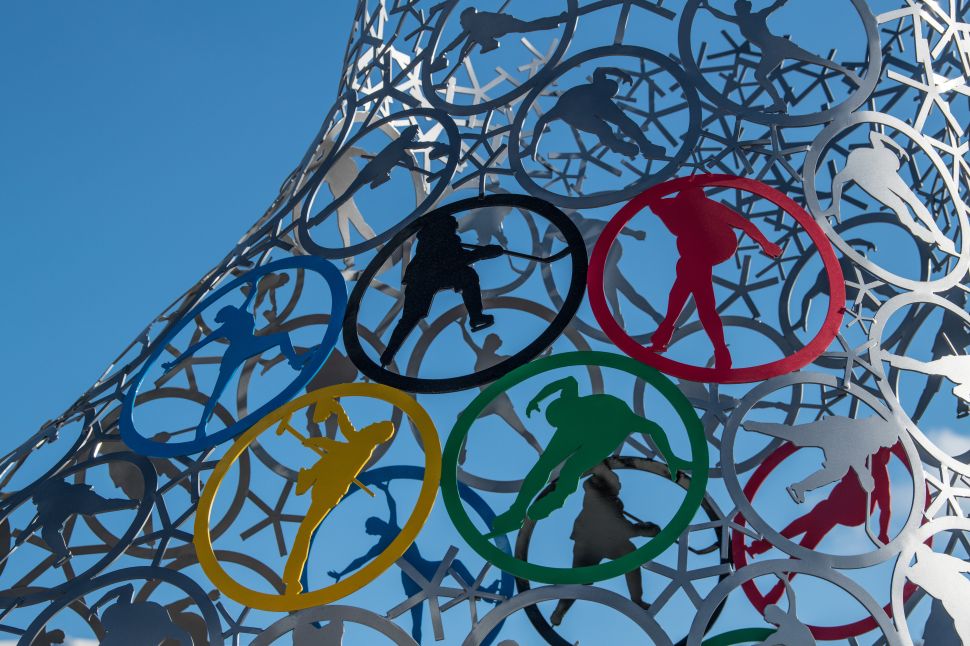