The Winter Olympics are almost here, which means two weeks of athletic prowess, international competition and… words you don’t understand.

Luckily Merriam-Webster is here to help.

Today the dictionary released a list of “12 Words to Know for the Winter Olympics,” ensuring that viewers can tell slalom from luge.

Here’s a look at the origins of some common Olympic expressions. With this knowledge, you’re guaranteed to win the gold medal in vocabulary.

Originally the French word for “sled,” luge has evolved to become its own sport. Competitors lie face up in a small sled and race down an ice chute.

No, not the human body—this skeleton is another small sled. But unlike the luge, riders sprint down the ice chute before hopping headfirst into the vehicle. They then have to lie flat as the skeleton continues its descent.

If you’ve seen Cool Runnings, you have some idea of how this works. Riders (Jamaican or otherwise) careen down a narrow ice track in a gravity-powered sled. Team members push off to launch, and those who aren’t steering contort themselves behind the driver to reduce wind resistance. The rear bobsledder is also responsible for activating the brake after the sled has crossed the finish line.

Spelled differently from the mechanical wheel rod, this axel is actually a move in figure skating. Skaters jump from the outer forward edge of one skate, turn in the air one-and-a-half times, and land on the outer backward edge of the other skate. The move is named after Norwegian figure skater Axel Paulsen, who invented the jump. The new film I, Tonya dramatizes Tonya Harding’s quest to land a triple axel.

Another challenging skate jump, this one backwards: skaters take off from the outside edge of one skate, make a full turn in the air and land on the outside edge of the other skate. Figure skating coach Gustave Lussi invented the death-defying spin.

The final tough figure skating jump requires a takeoff from the back inside edge of one skate, followed by one or more full turns in the air and a landing on the back outside edge of the opposite skate. The move’s inventor Ulrich Salchow won the first Olympic medal in men’s figure skating in 1908.

This term is most associated with the phenomenon of one player scoring three goals in hockey. But it actually originated from a rare occurrence in cricket, when a player scores three consecutive outs.

This Olympic event requires downhill skiers to navigate a series of obstacles (such as flags or markers). The course is zigzagged to make things extra fun. British skier Arnold Lunn developed this endurance test.

No, this isn’t the word for our current president. This “mogul” is derived from the German word for “small hill” and actually describes a bump in a ski run. Such indentations are formed when snow collects into mounds as skiers turn sharply. Skiers can use moguls to their advantage in performing aerial maneuvers.

The name for this downhill ski trail is derived from the Italian word pistare, or “to trample.”

This snowboarding trick requires riders to transfer weight from the front foot to the back foot in order to lift their board off the ground. There are also ollies in skateboarding—indeed, a skateboarder named Alan “Ollie” Gelfand invented the move.

This Scottish game requires players to slide stones on a sheet of ice toward a target area split into four concentric circles. The idea is that the stone “curls” as it goes over the ice. Ironically, curling has given many words a new meaning: the playing surface is called a “sheet,” the four circles are called the “house” and the middle circle in the house is called a “button.” 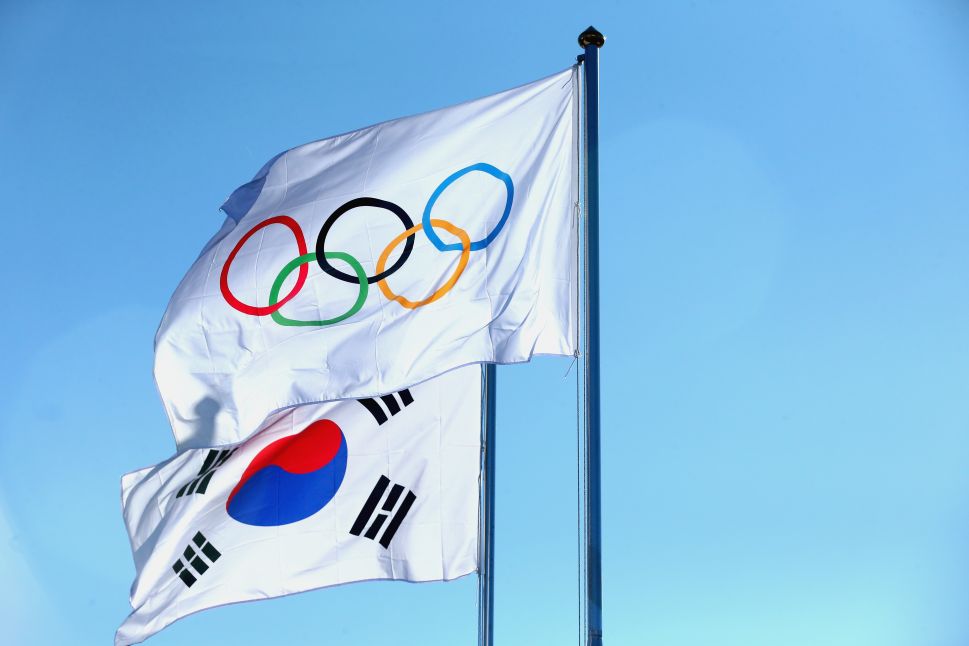