Economists at Stanford University and the University of Chicago conducted an unprecedented study recently on the pay equality between men and women in the “gig economy,” where workers get to pick their own hours and get paid by project, instead of a fixed salary.

The study sampled workers from one of the largest gig platforms of today—Uber.

Curiously, the economists who conducted the study said discrimination had absolutely nothing to do with the pay gap.

And yet, the seven percent pay gap stays roughly in line with the overall pay gap across all industries, including traditional professions.

Independent work platforms like Uber don’t typically have a structural gender-based discrimination against workers. Uber drivers are paid simply by the distance and time they drive, with the help of a gender-blind algorithm. In addition, the study noticed no gender preference on the Uber riders’ side.

However, differences in working styles between men and women contributed to the pay gap. The study summarized the findings in three factors.

First is the locations where Uber drivers pick up passengers. Uber algorithms allow drivers to charge higher rates in high-demand areas and during certain times, such as rush hours. The study found that men tend to work in more lucrative places like airports and city centers.

“Airport trips tend to be the most profitable trips on the Uber platform. So what you have is that men tend to complete more airport trips than women complete,” John A. List, an economist at the University of Chicago, who co-conducted the study, said on a Freakonomics radio program on Tuesday.

Men and women prefer different work hours, but time plays a less critical role in determining income. For example, while men tend to drive more late-night trips, women do more Sunday afternoon trips. Both are equally profitable hours, according to the study.

Experience is another factor.

In Uber’s case, that would be the number of trips a driver has completed. The study shows that a driver with more than 2,500 lifetime trips completed earns 14 percent more per hour than a driver who has completed fewer than 100 trips, because an experienced driver knows better about when and where to pick up passengers, as well as how to strategically accept and reject ride requests.

Researchers noted that there is no difference in learning speed between men and women.

“A man and a woman in the data who have done the same number of trips will have accumulated the same amount of learning,” said Johnathan Hall, head of the public policy and economics team at Uber.

Last and the most surprising, men earn more simply because they drive faster!

In fact, speed accounts for half of the pay gap.

“So men happen to just drive a little bit faster, and because driving a little bit faster gets you to finish your trips that much quicker, and get on to the next trip, you can fit more trips in an hour, and you end up with a higher amount of pay,” said Rebecca Diamond, an economics professor at Stanford University.

A few other interesting takeaways from the study:

More than 65 percent of those who start driving are no longer active on Uber six months later. 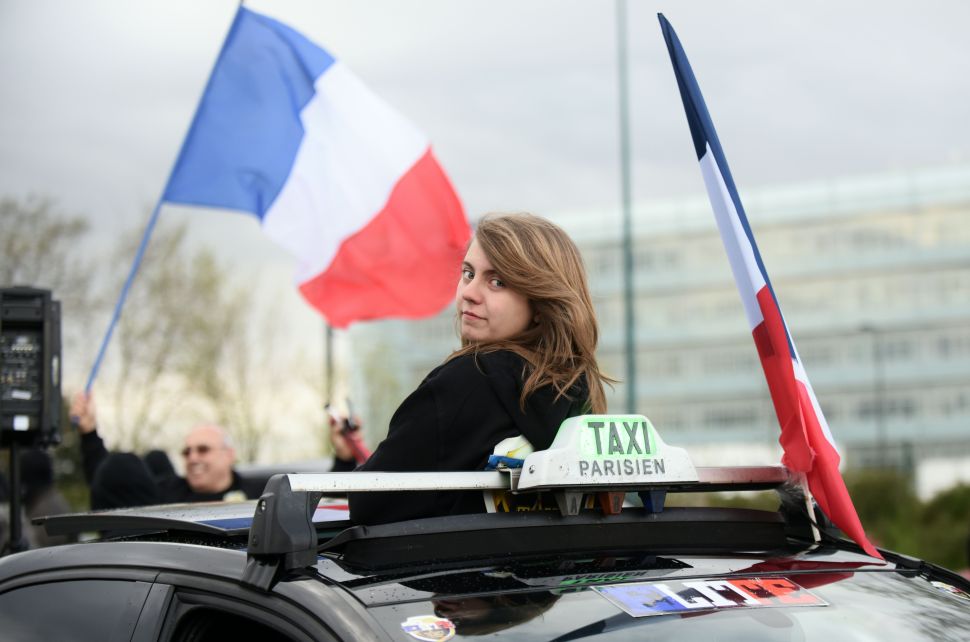